The Council’s new graffiti removal system seems to be working well. We’ve reported a couple of instances this weekend 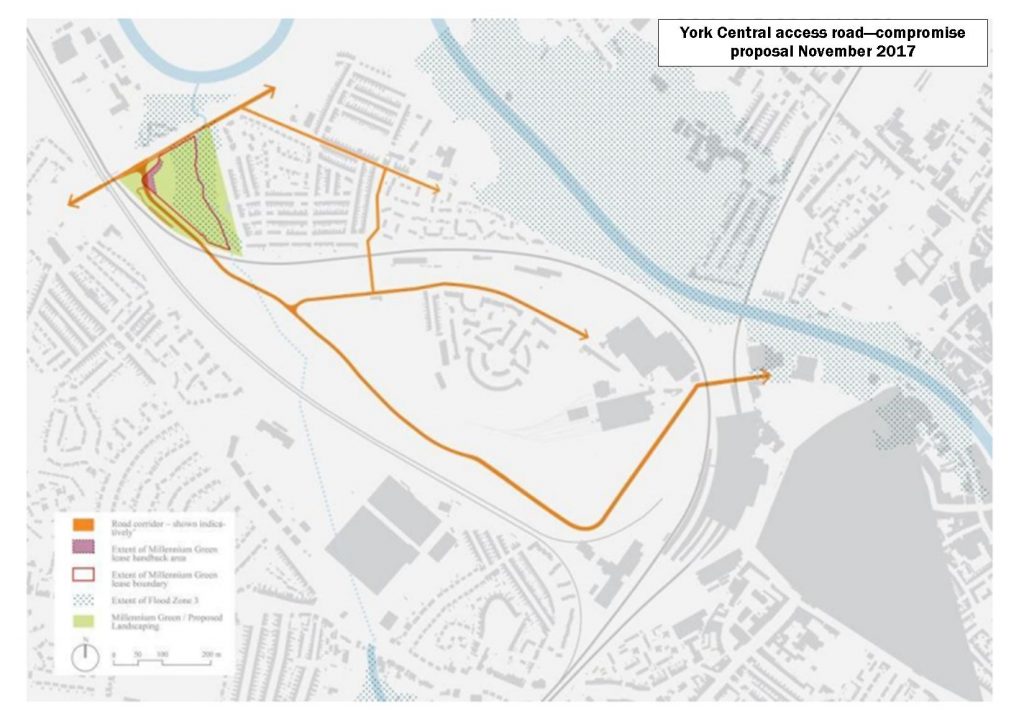 The preferred option for an access bridge into the York Central site will cost between £33 & £43 million. The route will pass next the Millennium Green, but efforts are being made to minimise its impact.

The new route will effectively provide a by-pass for the Salisbury Terrace/Leeman Road housing area.

The compromise is described in a Council report published today following a period of consultation.

The report is good news for campaigners in the Holgate Road/ Wilton Rise community. They were set to be hit hardest by an access route using Chancery Rise. The Labour council bought the land that this route would have used in 2013 but offered little consultation with nearby residents. Quite how much this blunder has cost taxpayers is unclear at this stage.

So, fare around £3.7 million has been spent on planning work for York central plus site purchase of this £2.3 has come from York taxpayers. Now taxpayers are to be asked for a further £1.9 million to take the project forward. 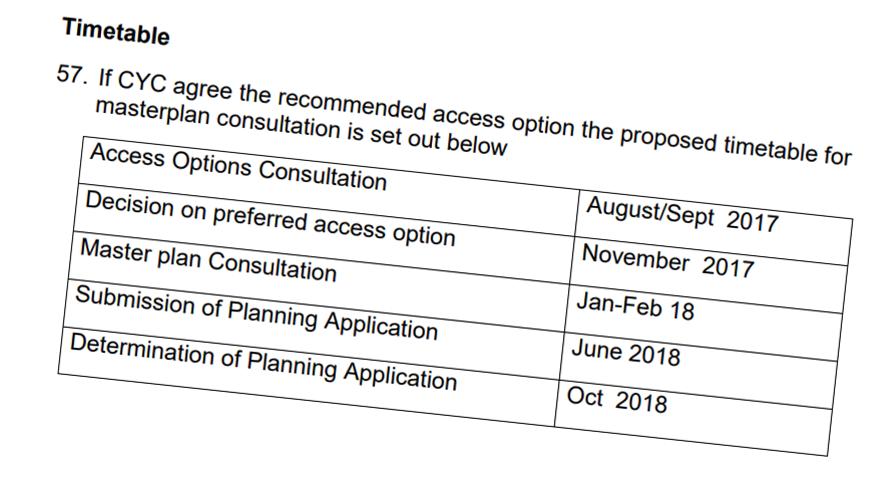 In addition, the Council is being asked to find 3200,000 towards the costs of an expansion of the Railway Museum. The Museum hopes to invest around £50 million in their project

Following a “Master Planning” exercise for the site, a planning application is expected to be determined in Oct 2018 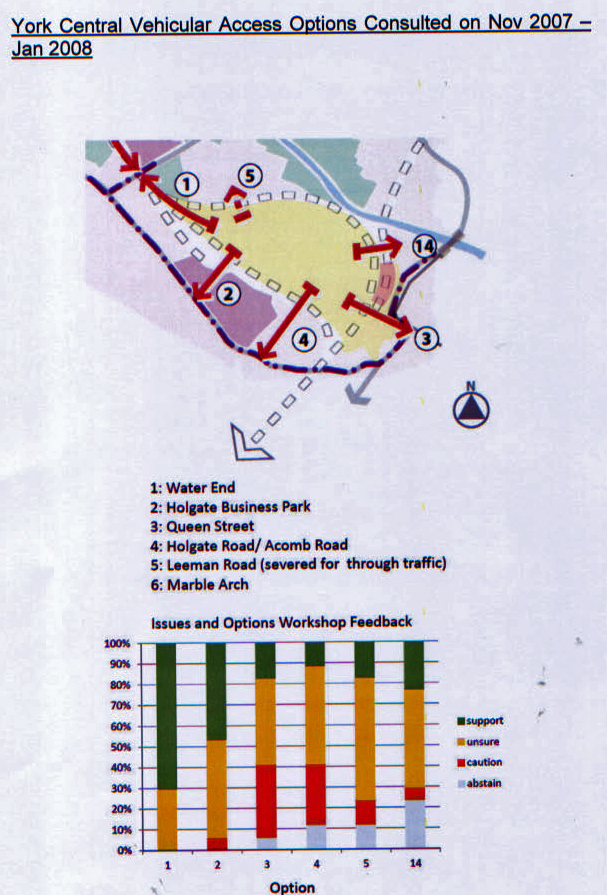