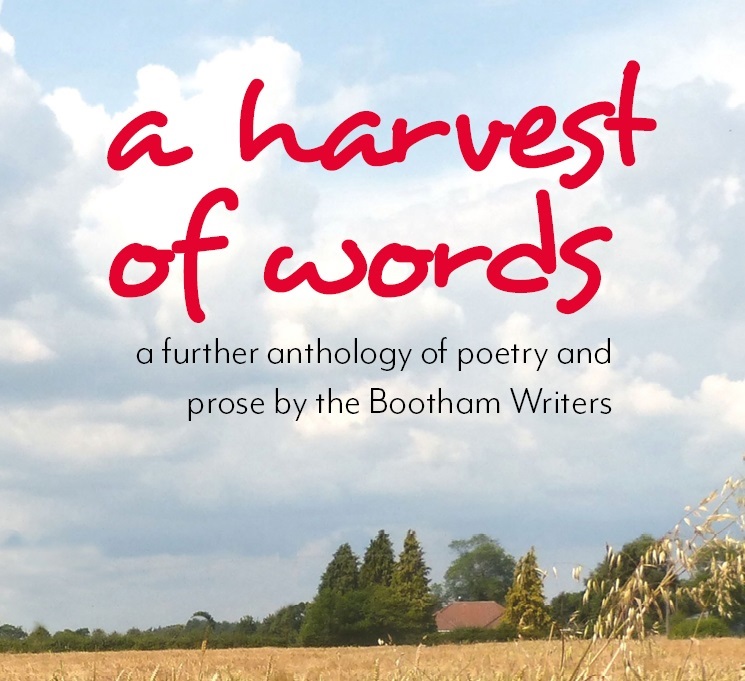 Seven writers from the Bootham Writers’ Group read from their new anthology. An interesting and often amusing mix of memoir, poetry, short stories, and flash fiction. Copies of the anthology and other recent publications from the group will be available for sale. 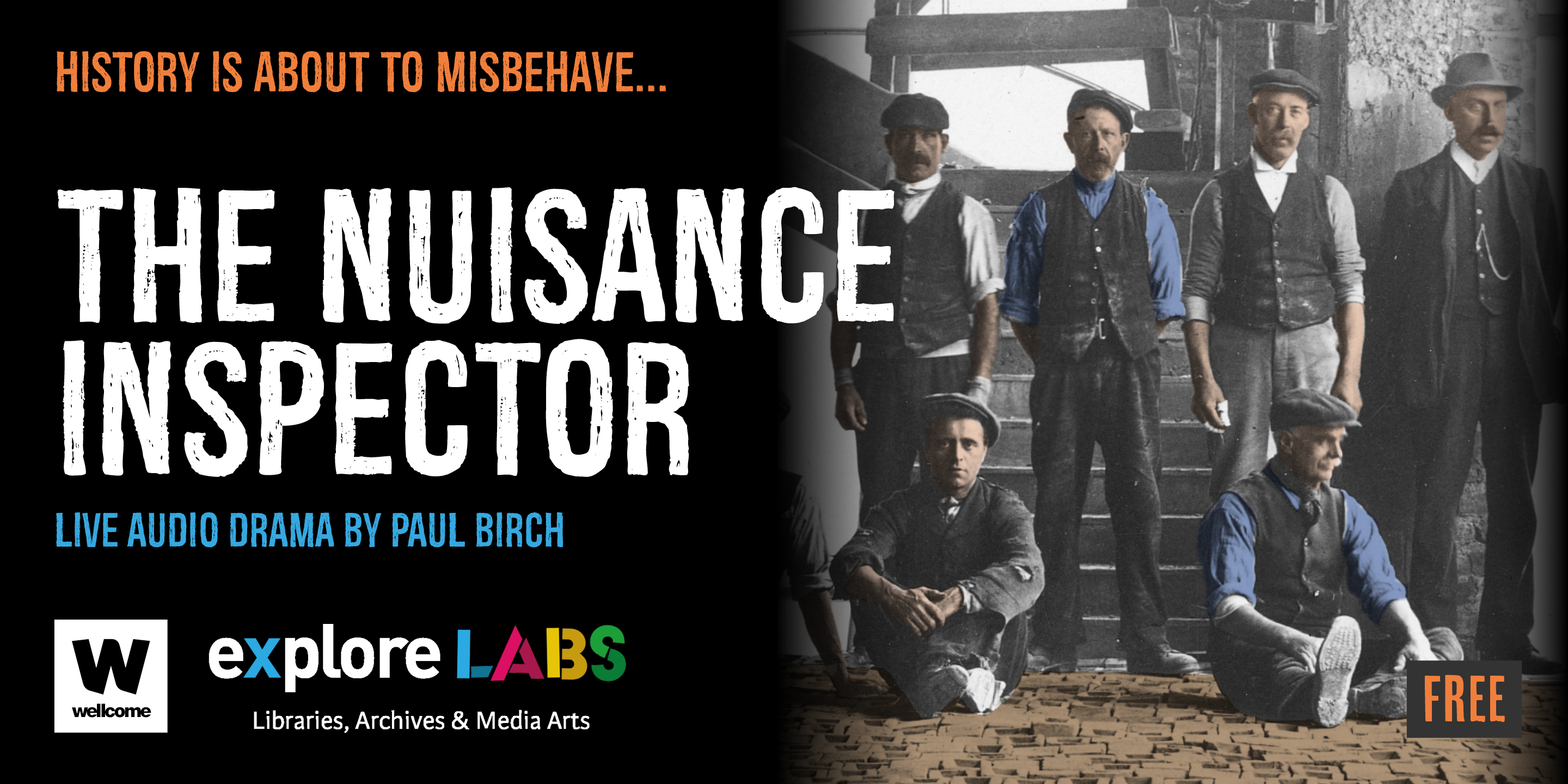 “I was blown away with the creativity of the event and production.”

“I was thoroughly immersed.”

Experience a sinister slice of York’s history by joining us for a live retelling of the drama behind the Hungate Clearances.

Please arrive in good time for start of the show. 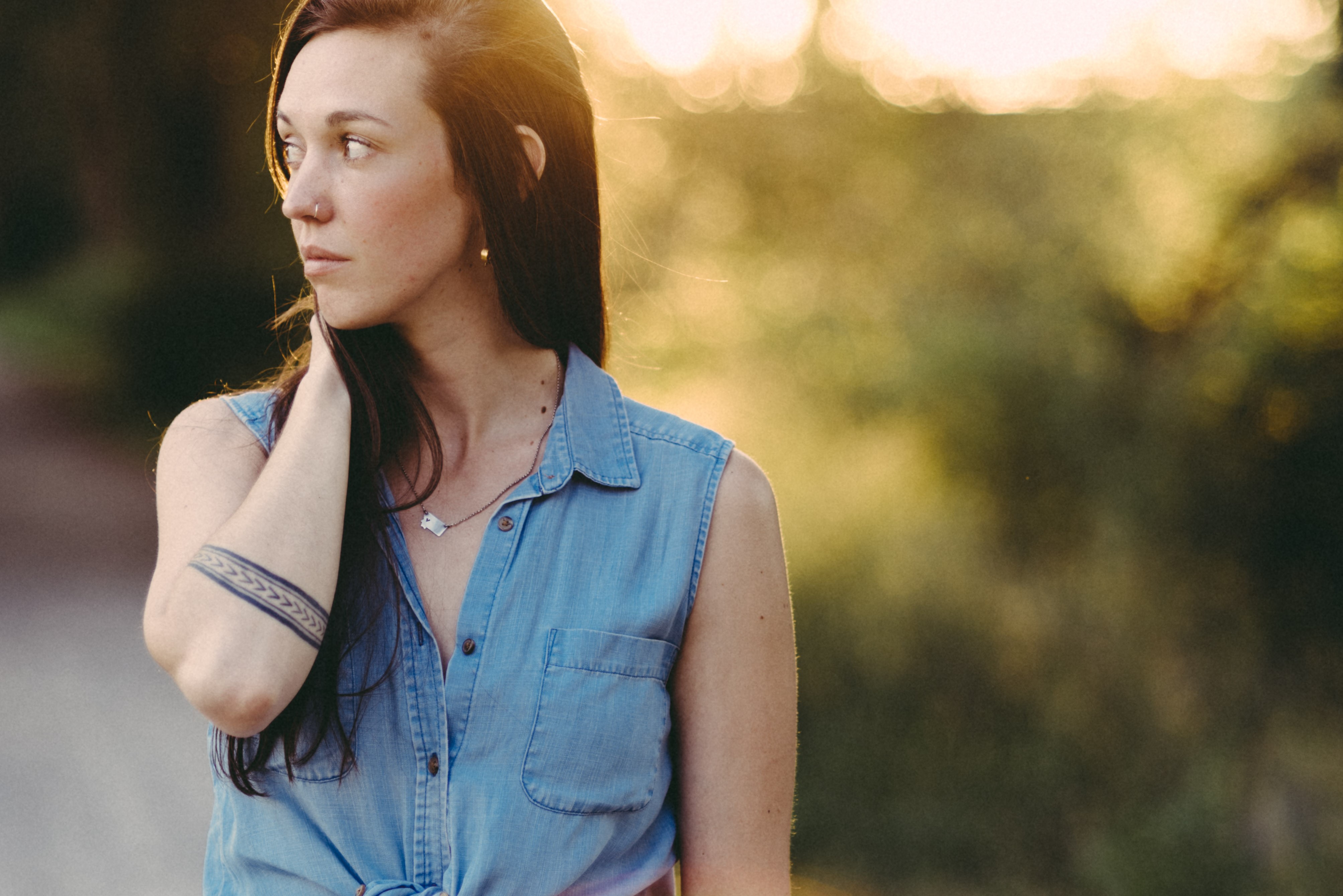 Explore York in partnership with Fox Lane Books and York Literature Festival presents Sophie Hannah, described in The Times as ‘one of the great unmissables of the genre –intelligent, classy, and with a wonderfully gothic imagination’ at Tang Hall Explore at The Centre@Burnholme on 31st January 2020

All Beth has to do is drive her son to his Under-14s away match, watch him play, and bring him home.

Just because she knows that her former best friend lives near the football ground, that doesn’t mean she has to drive past her house and try catch a glimpse of her. Why would Beth do that, and risk dredging up painful memories? She hasn’t seen Flora Braid for twelve years.

But she can’t resist. She parks outside Flora’s house and watches from across the road as Flora and her children, Thomas and Emily step out of the car. Except…

Flora looks the same, only older – just as Beth would have expected. It’s the children that are the problem. Twelve years ago, Thomas and Emily Braid were five and three years old. Today, they look precisely as they did then. They are still five and three. They are Thomas and Emily without a doubt – Beth hears Flora call them by their names – but they haven’t changed at all. They are no taller, no older.

Why haven’t they grown? 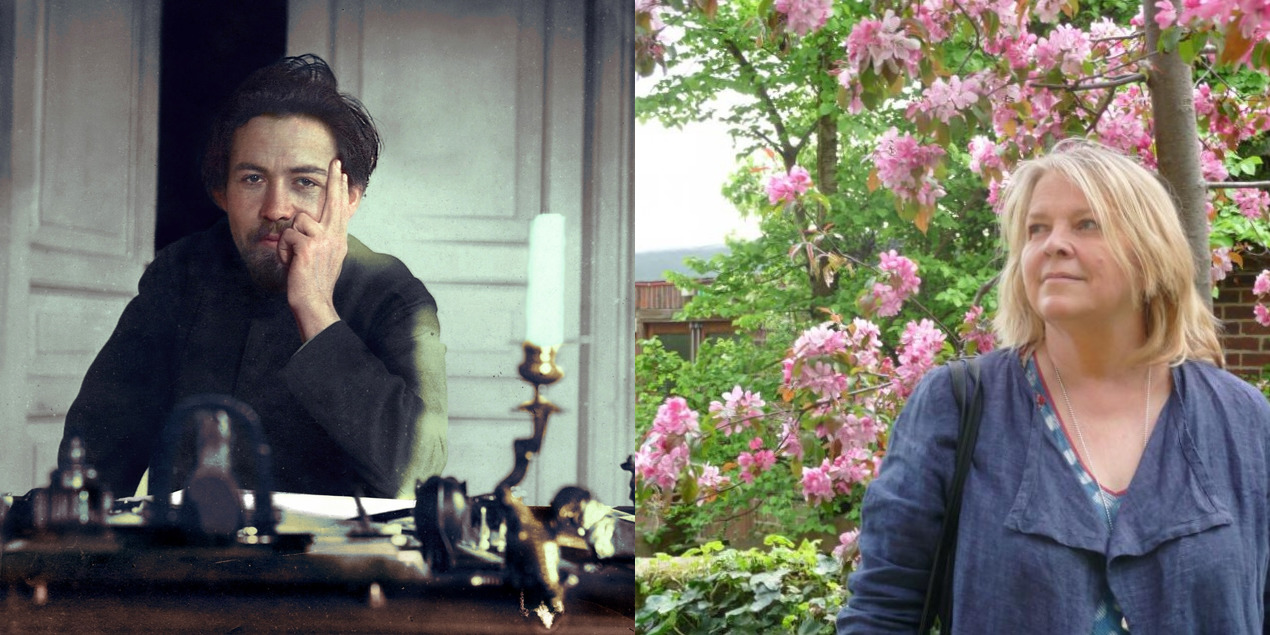 Come and toast Chekhov’s 160th birthday with a glass of vodka or wine. Be entertained by extracts of his work from the cast of The Seagull (27th February – 7th March at York Theatre Royal). As she directs the fourth of his major plays Helen shares her enthusiasm for a great Russian dramatist.

To book tickets for The Seagull production at York Theatre Royal visit: https://www.yorktheatreroyal.co.uk/show/the-seagull/

To book tickets for this event, Helen’s talk on Anton Chekhov, please press the booking button.

Twelve poets from York’s renowned Stanza Group to entertain and enthral you.

York will host multiple events throughout the city to commemorate Holocaust Memorial Day.

Holocaust Memorial Day is remembered each year on 27 January, when Auschwitz-Birkenau concentration camp was liberated in 1945.
York’s official programme for ‘Stand Together’ has now been published and is available online at www.york.gov.uk/HolocaustMemorialDay.

The city-wide programme explores how genocide throughout history has fractured societies by marginalising certain groups, and how these tactics can be challenged by individuals standing together with their neighbours, to speak out against oppression.

Residents and visitors are invited to attend a number of talks, tailored events, community projects and commemorations taking place in various venues throughout York.

On Thursday 23 January, York Minster will host the powerful 600 Candles event, a candle lit ceremony of commemoration and reflection from 6:15pm till 7:30pm.

This will be followed by the annual Civic event, which will be held on Monday 27 January at Temple Hall, York St John University, hosted by the Lord Mayor of York and Civic Party.

The diverse programme of events also includes a Time for Reflection at St Martin’s Church, on Holocaust Memorial Day and Clifford’s Tower Commemoration, on Thursday 16 March, to honour the 1190 massacre of York’s Jewish population; in addition to several events throughout January at the University of York and York St John University. 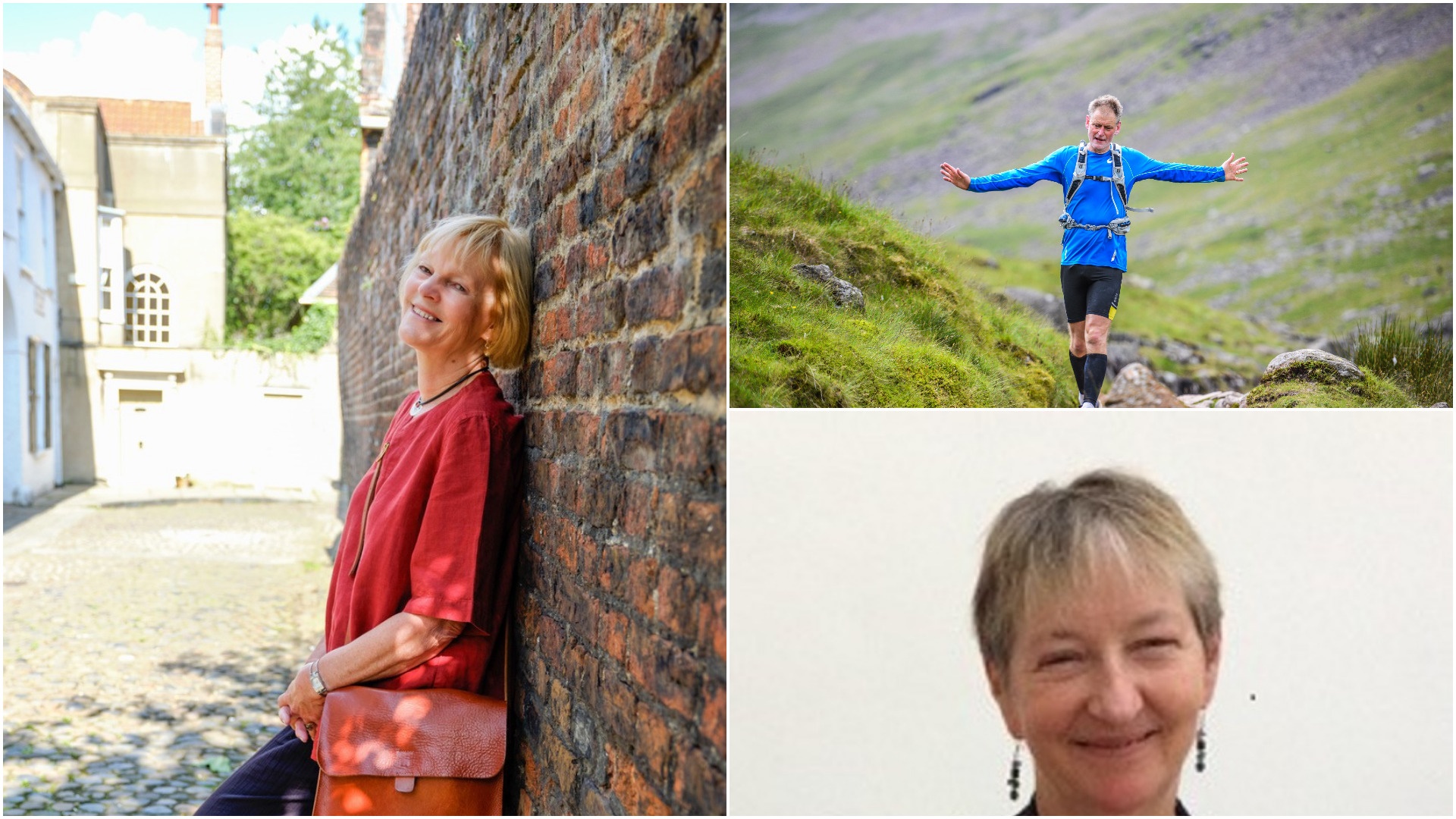