Osbaldwick Councillor Mark Warters has obtained a copy of the schedules used to check on the progress being made with weed control spraying in York this summer.

They reveal that only a small proportion of roads were checked by local officials. A substantial payment has been made to the contractors based on this evidence.

Surprisingly those that were checked apparently showed signs of weed “die back”. This contrasts with some of the photographic evidence accumulated by local residents.

The list confirms that many streets and surrounding areas were not included on the spraying lists.

The main issue now relates to how next years weed control programme will be managed.

The long awaited report, into the collapse of weed control activities in the City this summer, has now been published.

The report lists several actions which might be undertaken to prevent a repetition of the problems.

It was clear as long ago as June that something was seriously amiss with the Council contract.

A contract has been let which had omitted several key roads like the A59, as well as many back lanes and paths. Gutters and paths rapidly become overgrown. In some cases, because of restricted sight lines or trip hazards, there was an unnecessary risk to public safety.

Amongst the worst affected were major entry points into the City which gave visitors an early impression of neglect (It became clear later, that former trunk roads were amongst these omitted from the contract)

The Councils reaction to the problems was highly complacent. It was two months before they admitted that the list of streets to be treated by the contractor was out of date. They blamed the weather (too much rain) and turned a blind eye to the fact that the “quad bike” contractors were missing out large areas altogether. Treatment, where undertaken, proved to be ineffective.

It was Septembers before the failings were finally acknowledged. Contractors were asked to add a blue dye to the chemical so it would be clear which areas they had treated.

To this day, residents continue to search for the illusive blue dye trail.

Another problem was the choice of weed killer. Glyphosate, which is a contact weed killer, has no residual effect, so it only kills weeds present at the time of application. It is an industry standard product, but it failed to act on deep rooted weeds. Alternatives were available but not used.

The Council claims to have “deployed additional resource to focus on removing detritus which collects in kerb lines, particularly on the offside of traffic islands where sweeping is more difficult and less effective. The detritus build up is greater when weeds are present”.

The report doesn’t analyse how the Council came to issue an incorrect contract specification, doesn’t reveal the results of supervisory checks on the contractor, offers no update on the September recovery programme and fails to review “difficult to reach” locations such as bridge parapets, snickets, back lanes and garage forecourts.

The contract required certain outputs to be achieved. These included a 98% weed free appearance on treated areas.

No KPIs are quoted.

The Council has however listed 10 initiatives (see right) that it could take to improve the appearance and safety of the City.

All, and more, will be required next year if the reputation of the City is not to be further damaged.

A local Councillor has obtained details of the weed control contract that the York Council has with a Harrogate company.

Many complaints have been lodged about the poor appearance of streets in and around York this summer.

Although it  is a long list, it appears that local Councillors weren’t given any chance to check that it was complete before the contract was tendered early in the spring.

The contractor is required to treat car parking areas, back lanes, the City Walls and underpasses on the A1237. Paths should be treated up to the adjacent boundary wall.

One potential area of concern is responsibilities on trunk roads with the A59 a particular issue.

A copy of the contract can be downloaded by clicking here.

We hope that Councillors and residents will check their local neighbourhoods and report any weeds that have not been treated.

Before next summer, there should be a review of routes and working practices on this contract.

The Council should make this, and other street level public service contract specifications, available on their “open data” web site. 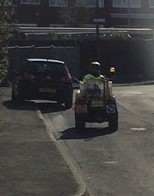 After a poor few years there are signs that some of the street level public services provided by the York Council are beginning to improve.

Last year saw parts of the City engulfed in weeds.

This year a quad bike is already zipping round the area applying weed killer to paths and gutters. 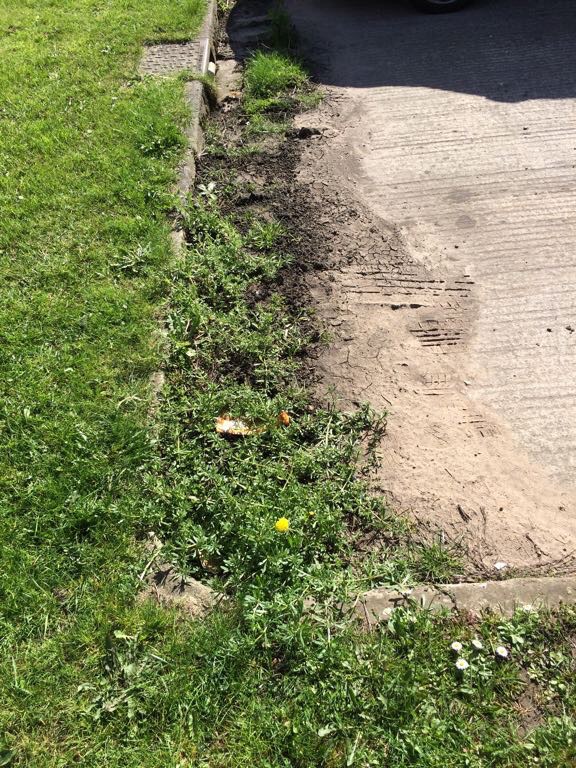 Litter and detritus is also another major problem as these photos show.

We hope that the new specialist street sweeping machines (above left) will soon make an impact…and that the Council has thought through how it will cleanse difficult to access areas.

We hope that the York Council will also make its street cleansing – and weed control – timetables available on their web site. Taxpayers should know how often they can expect their streets to be swept 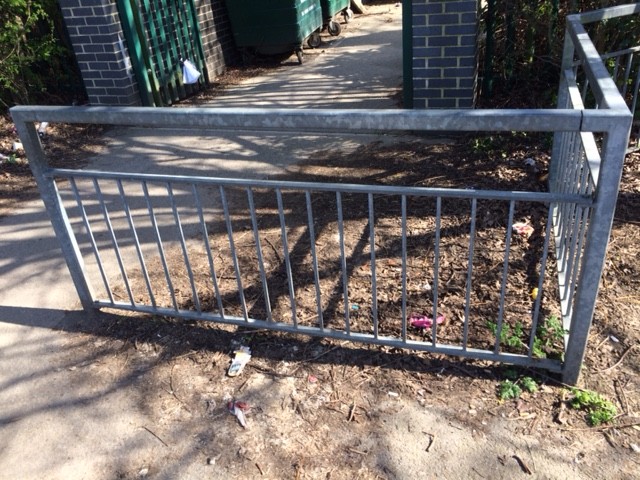 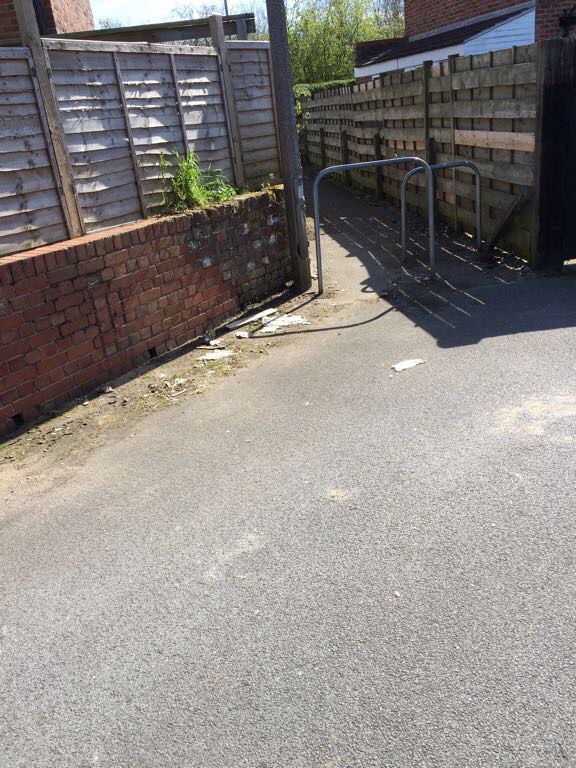 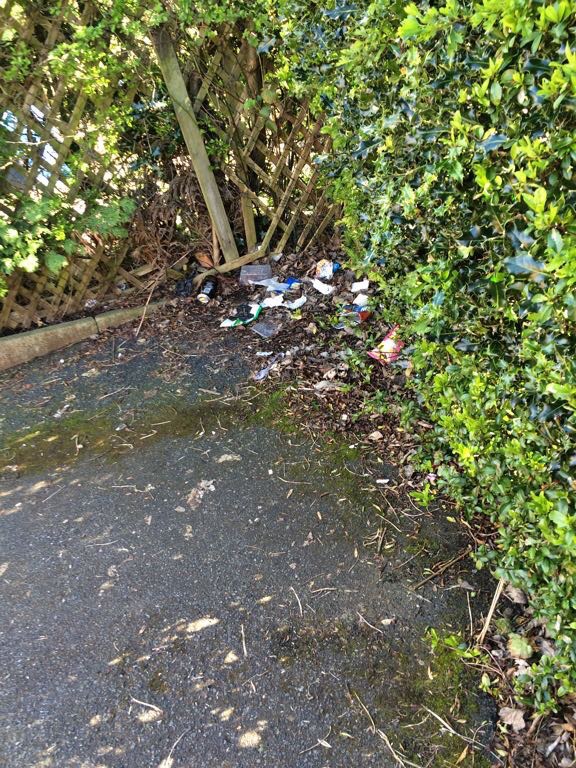