York’s bus users are being invited to give the city’s bus operators and the council their views on York’s bus services at a ‘Bus Surgery’ event on Thursday 6 October opposite York Railway Station.

The sessions come at a time where pressure continues to grow on the Council and bus operators to provide at least monthly reliability information on their services.

In some countries like New Zealand reliability stats are routinely published

At present only an annual figure – derived from a single week monitoring – is provided each year.

In the past opposition Councillors have called on bus operators to provide the kind of information routinely provided by train operating companies.

The information is available from the monitoring systems already installed in most busses in the City.

This weeks drop in  sessions will be running from 12pm-2pm and 4pm-6pm will see representatives from First, Arriva, Transdev, EYMS and Harrogate Coach Travel/ Connexions bus and the council on hand to speak with York’s residents and bus users about their experiences, what they think works well and what could be improved in future.

Executive Member for Transport and Planning, Cllr Ian Gillies, said: “Whilst bus use is increasing in the city, and York scores high in passenger satisfaction surveys for its bus services, the council alongside the Quality Bus Partnership want to continue to improve the city’s services. Bus Surgery events like this help us gain valuable feedback from bus users that can directly help us shape York’s bus service for the future. I would urge all bus users to come along and give us their views.”

The bus surgeries are part of a range of measures being taken forward by York’s Better Bus Area Programme – an initiative by the council and the city’s bus operators – to improve bus services in the city.

Work undertaken through the Better Bus Area has included refurbishment of many of the city’s bus stops and shelters, real-time information screens at many locations in the city, provision of York’s Bus Wardens and improved management of traffic to benefit bus services.

Since the Better Bus Area programme was formed in 2012 bus use in York has increased by 6 percent*. This equates to 900,000 passenger journeys a year, or approximately an additional 3,000 journeys a day.

For more information on travelling and around York visit http://www.itravelyork.info/ 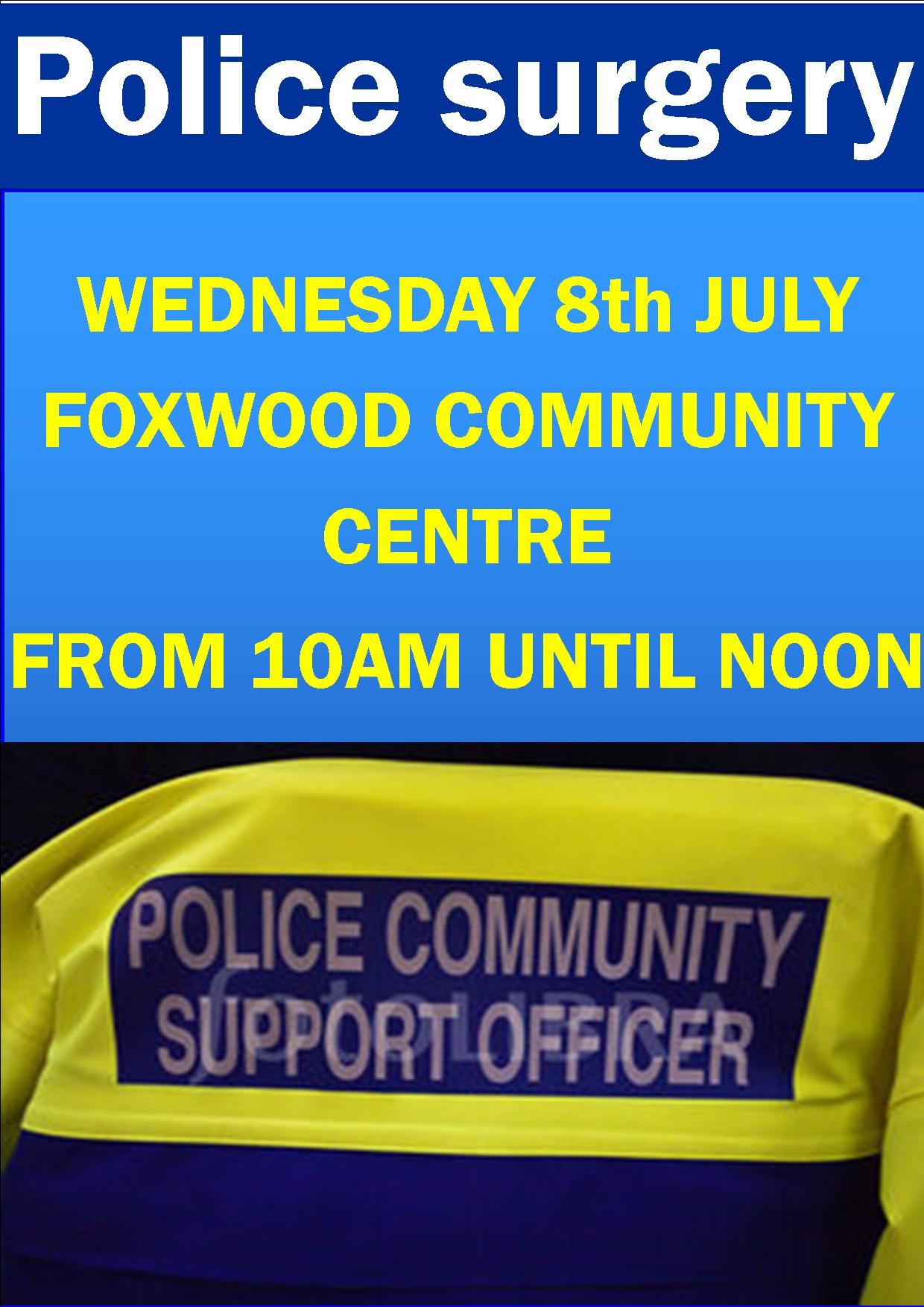