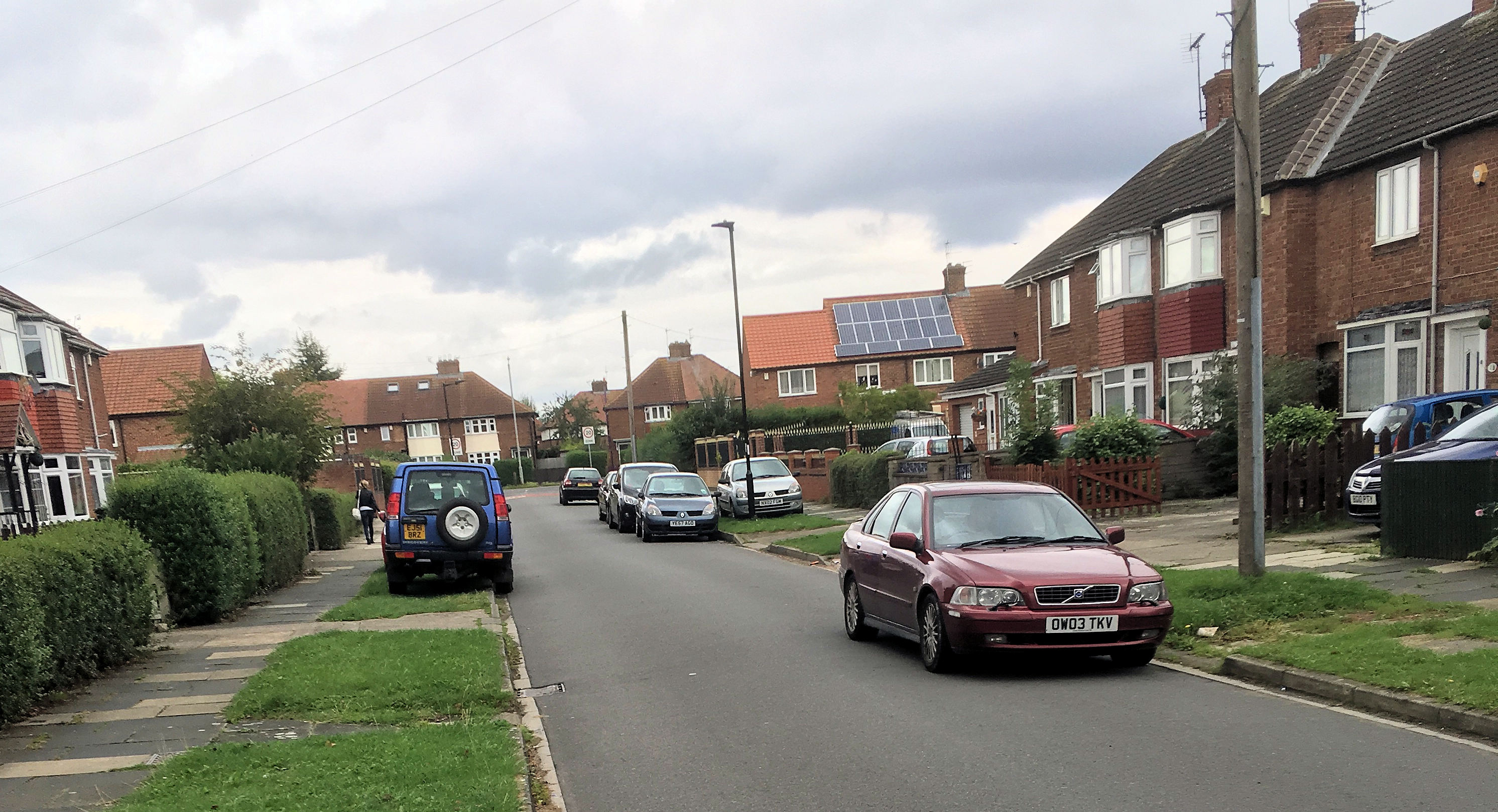 Speed checks have been carried out on St Stephens Road following complaints from local residents.

The road has a 20 mph speed limit.

(The “85%ile” removes the highest 7.5% and lowest 7.5% of speeds recorded and is generally thought to be the speed limit that a typical driver will respect).

Although the speeds are above the current limit they are fairly typical of sub-urban roads. As we have seen elsewhere, the 20 mph limit has had little impact on driver behaviour.

The mean speeds of course may disguise a small number of drivers who may be exceeding the speed limit by a large margin, but the police do not have the resources to routinely deploy to address this possibility.

The authorities say that the street may be suitable for use of “Community Speed Watch”. This is a system operated by local residents, but it would require suitable volunteers to come forward. 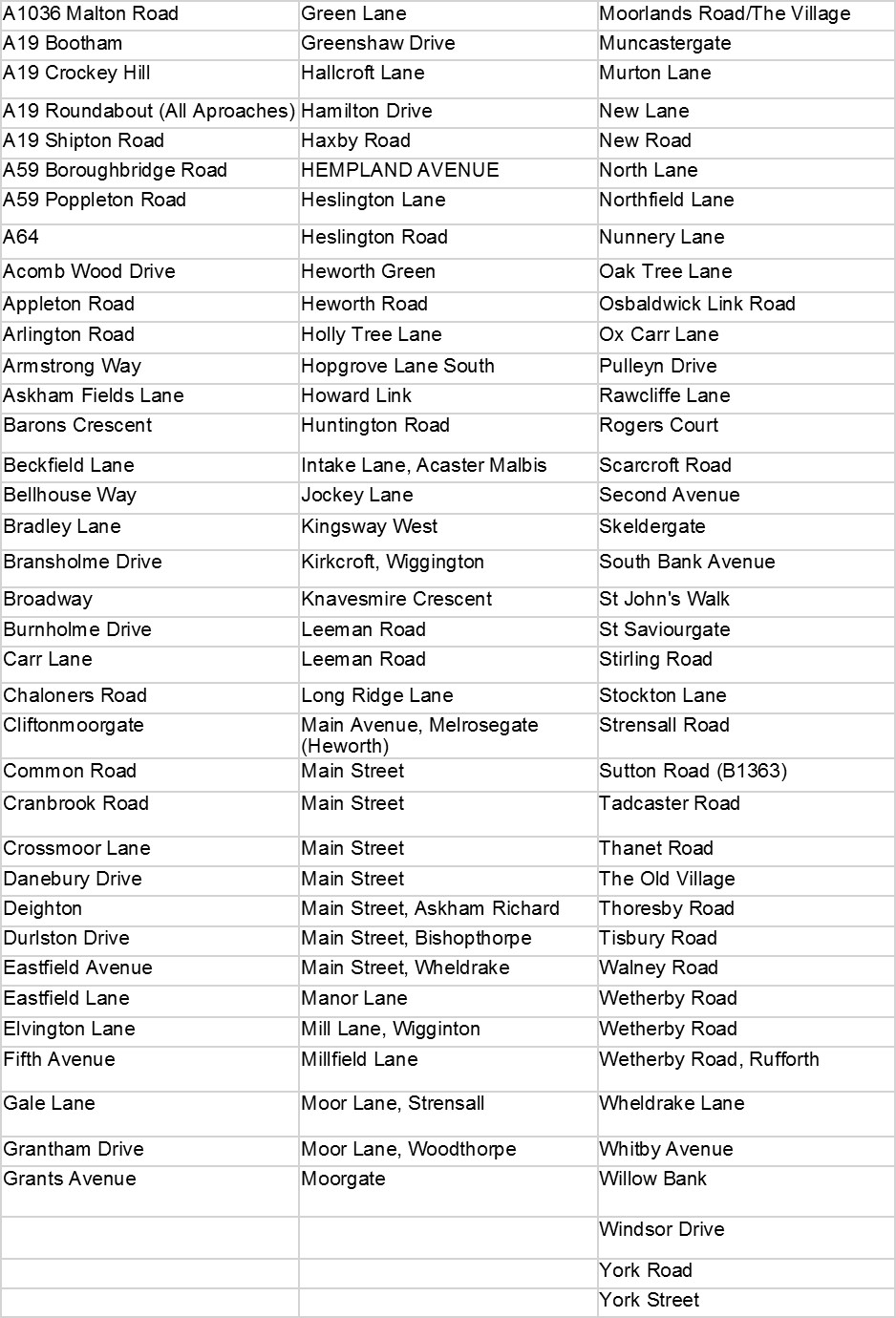