Of six highway defects reported on Saturday, the Council has agreed to address only two of them.

Further work is promised on Gladstone Street and School Street.

Elsewhere it seems there is no prospect of repairs on Walker Drive, Vincent Way, Hotham Avenue or Lowfields Drive

The Council seems to be no closer to bitmacing the small section of verge on Kingsway West, near Newbury Avenue, which has been subject to overrun damage for over 5 years now

Work has started on digging up the Tadcaster Road highway again.

Yesterday workers were ripping up the surface of The Mount prior to moving on down Tadcaster Road.

Initially new gas main pipes will be installed. These will be followed by the new drainage channels which should have been provided in the spring when the carriageway was last dug up.

The scheme can be contrasted with other urgently needed repairs elsewhere in west York.

The Council will be publishing its highways resurfacing programme for the next financial year shortly. There is now a major backlog of work in the area. It is not just potholes that need filling. Large areas of carriageway and several footpaths need patching or resurfacing.

The present Council promised to reconstruct all highways in the City, so it will be interesting to see the extent of next years programme.

Just a few weeks after we reported that the York Council seemed to be getting on top of a backlog of complaints, further issues have arisen.

Nettles overgrowing footpaths, broken glass, full poop scoop bins, graffiti and litter in back lanes have all been reported but are still awaiting Council attention two weeks later. A confirmation of receipt of the complaints had been sent by the Council on 8th September when the issues were sent on to the responsible department for action.

The problems had been reported through “Fix my Street“. This web site  allows progress to be publicly recorded. Some issues logged two weeks ago have been addressed – an abandoned bike on York Road has been removed and a clothes recycling bank emptied – but several remain outstanding.

Local Councillors have been asked to escalate the outstanding issues. 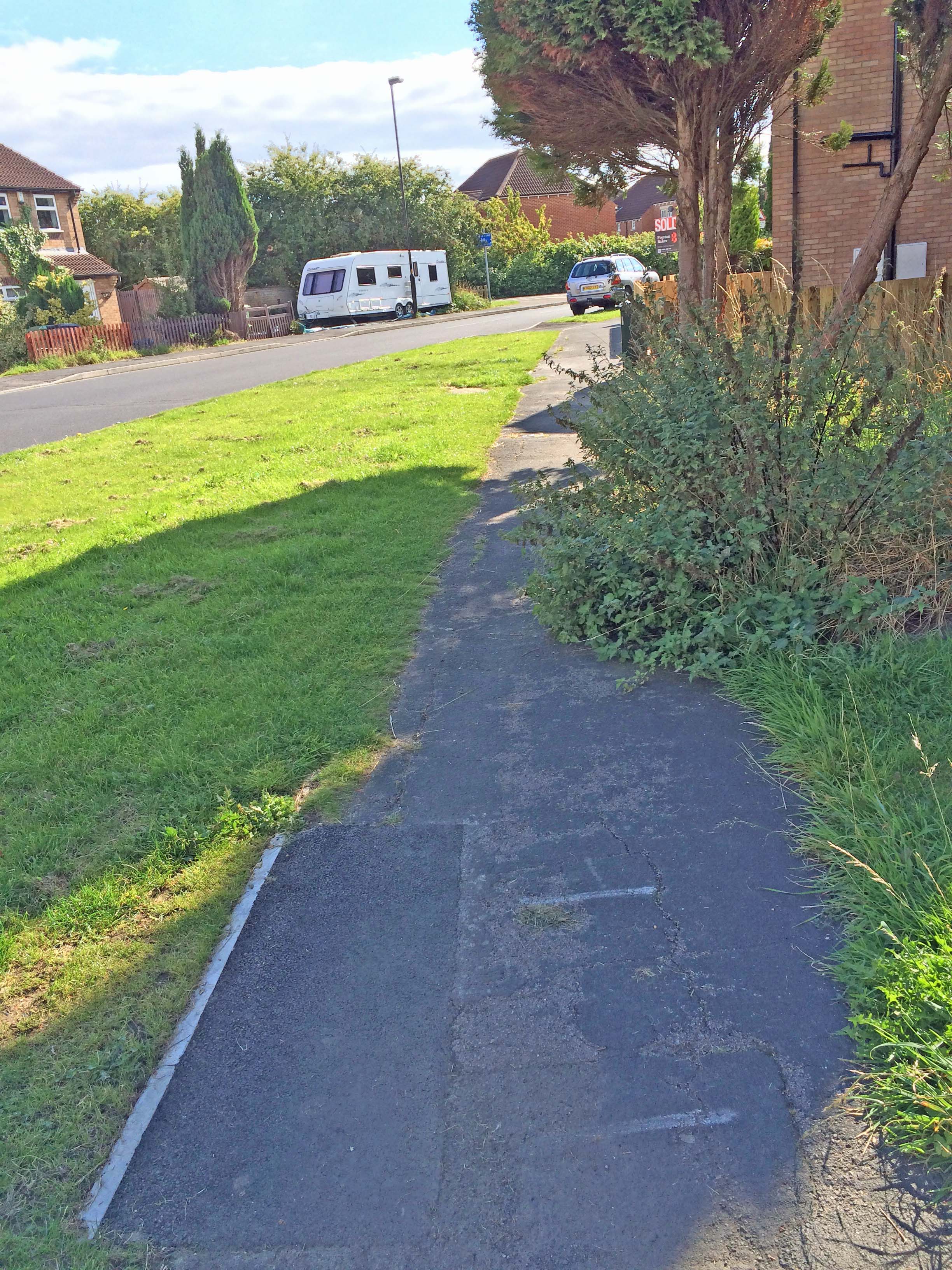 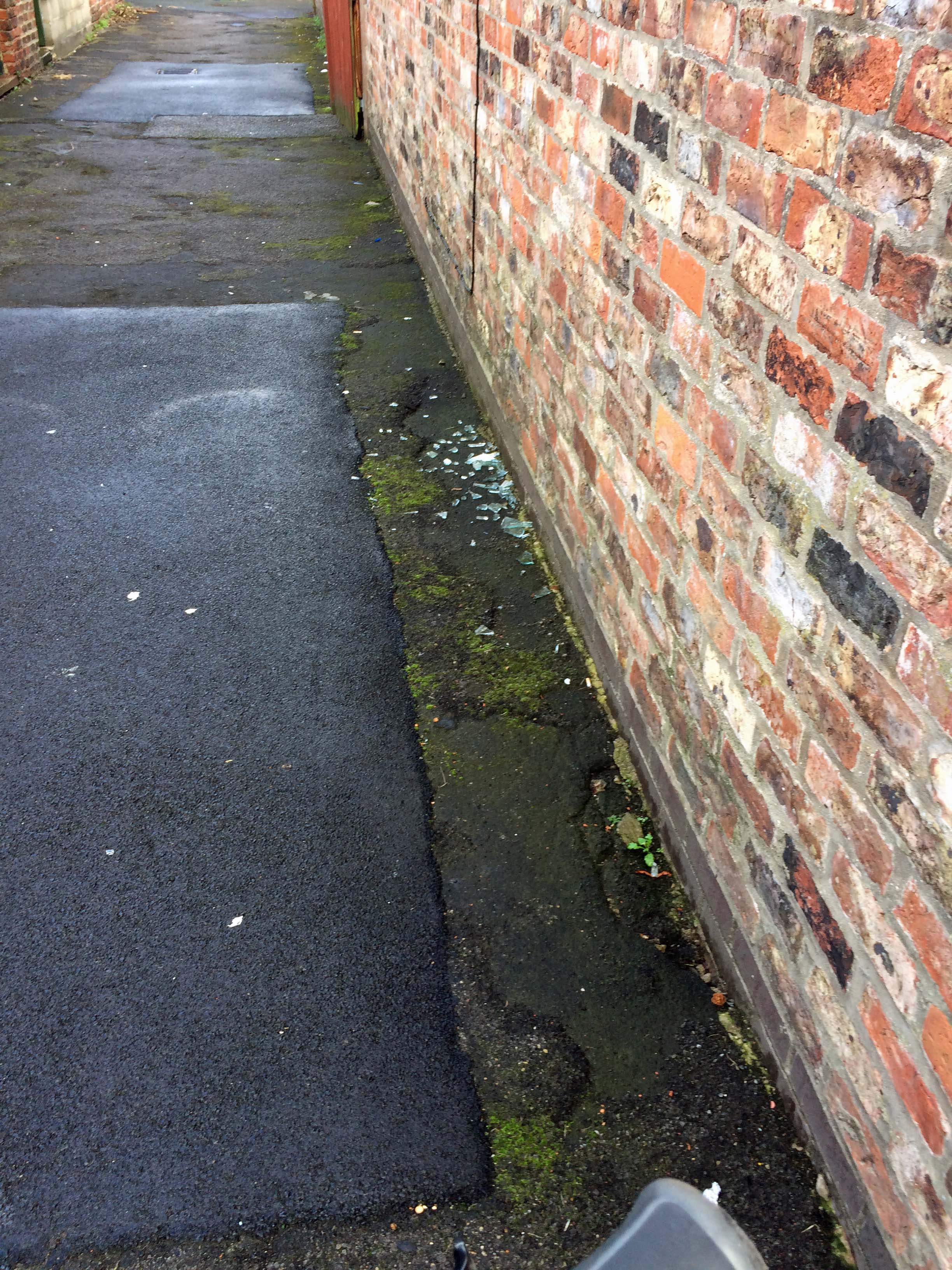 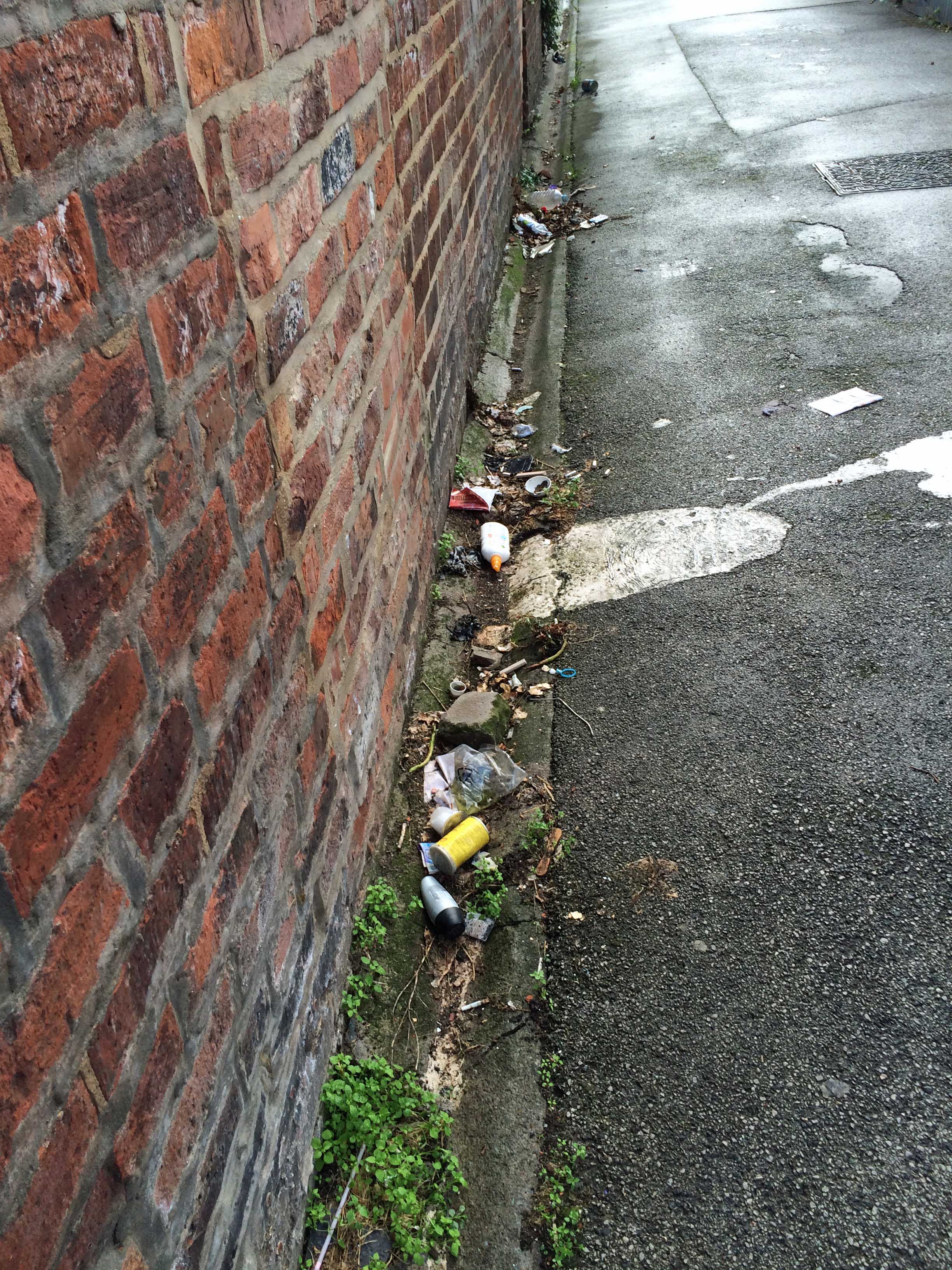 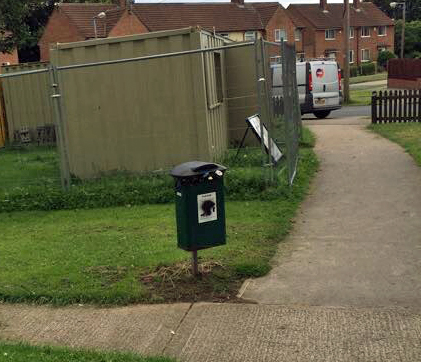 Poop scoop bin full on Dijon Avenue . First reported 6th September -may have been emptied but is now full again (and very smelly!) 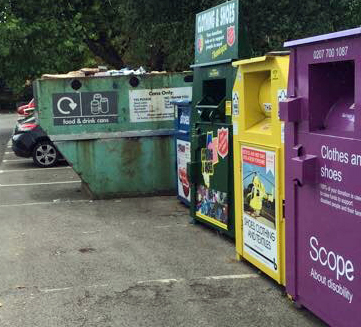