The latest figures issued by the York Council confirm what most residents already knew.

The campaign, to get people to report service issues using a web based system, has stalled. The much hyped “report it” system has broadly the same number of users as it did 7 years ago.

Around 1500 issues are logged electronically each month. This is fewer than contacts via other channels.

Even responses to Emails are very slow these days.

The system was criticised for not being user friendly. It is still markedly more awkward to use than commercial systems like “Fix My Street“. There has been little improvement over the last 2 years with reports (other than street lighting and litter) virtually impossible to track to a conclusion. Street maps where they are included are of a very poor quality.

The new administration has specifically nominated an executive member to get a grip on digital communications.

We wish Cllr Nigel Ayre well with his task.

It is important because the cost of handling information digitally is a fraction of doing so through telephone calls or by a personal visits. Any savings on administration can be ploughed back into improving street level public services in the City.

Only 4652 residents have signed up to use the Councils “on line” issue reporting system. “Report It” was heralded as a local successor to successful commercial systems like “Fix my Street”

Unfortunately the Council system lacks functionality. Many issues still can’t be reported using the system and it has provide to be difficult to associate the reference numbers, which are emailed to complainants, with the original complaint.

Only litter and street lighting fault reports generate a confirmation when the issue has been dealt with.

The FOI response also reveals that the authority spends around £1.5 million a year on software licensing.

The York Council is trumpeting today that, in an independent test, it scored a maximum 4 stars score for its web site. In a media release it claims that this ranks it in the 37 best (out of 414 checked) in the country according to an assessment published by SOCITM

A closer look at the figures reveals that only Social Care services, road works and refuse collection were checked. It is more than ironic that green bin emptying in parts of the City collapsed last week with little or no information on recovery being provided on the Councils web site.

On line access to parking space availability has been unavailable now for over 4 years.

Even its confusing array of secondary web sites, Facebook pages and Twitter accounts provided little reliable information about recovery plans while it would be Friday evening before the Council tweeted that it needed to recruit more HGV drivers.

But the main concern remains that, despite assurances over the last 5 years or more, the “report it” pages, which should allow any public service issue to be reported 24/7, remains inadequate. Many services, such as Council housing, are simply not listed while it is impossible to corelate complaint reference numbers with the original issue.

The best way to test the Council web site is to use the search engine visible on the first page.  Listings are less than intuitive. 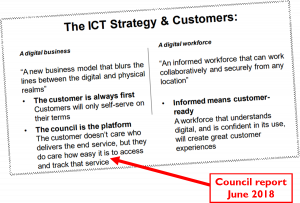 Perhaps coincidentally, officials will be updating Councillors next week on “progress” made with their digital services programme.

They say that only street lighting and street cleansing issues can by reported and resolved digitally. Both however need a more refined system and are scheduled for a “makeover”..

On the other hand officials claim some success in automating the collection of Council Tax, in electoral registration (although the numbers registered to vote appears to be falling) and in dealing with benefit claims.

They are still unable to produce stats which indicate how long digital or email reports take to resolve.

No customer satisfaction surveys have been undertaken on electronic services.

Many reports like these have been produced over the years but with subsequent progress being glacial. 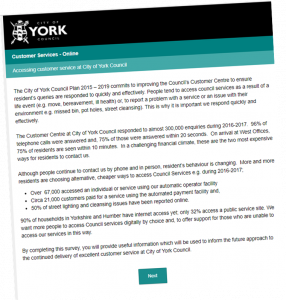 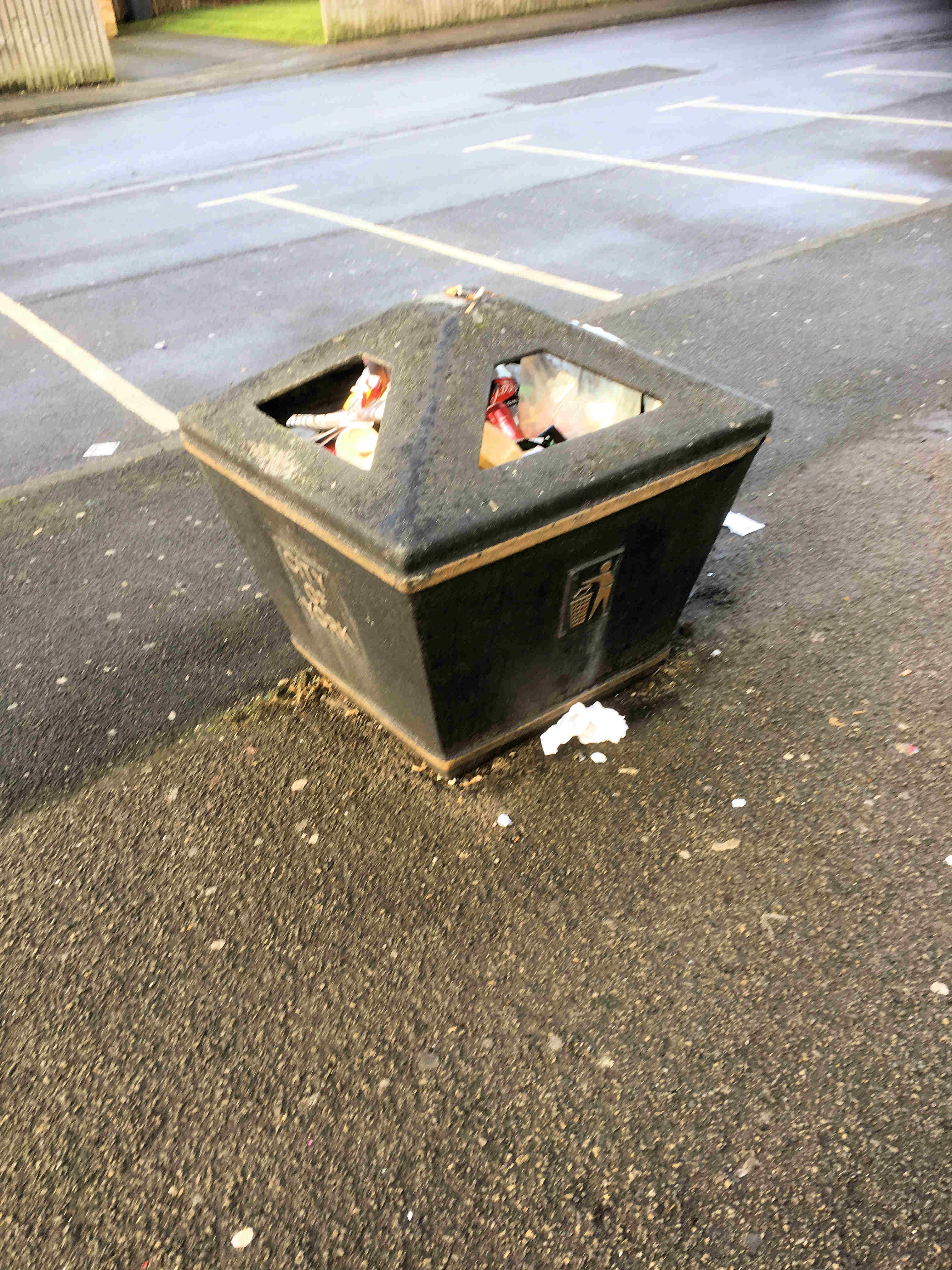 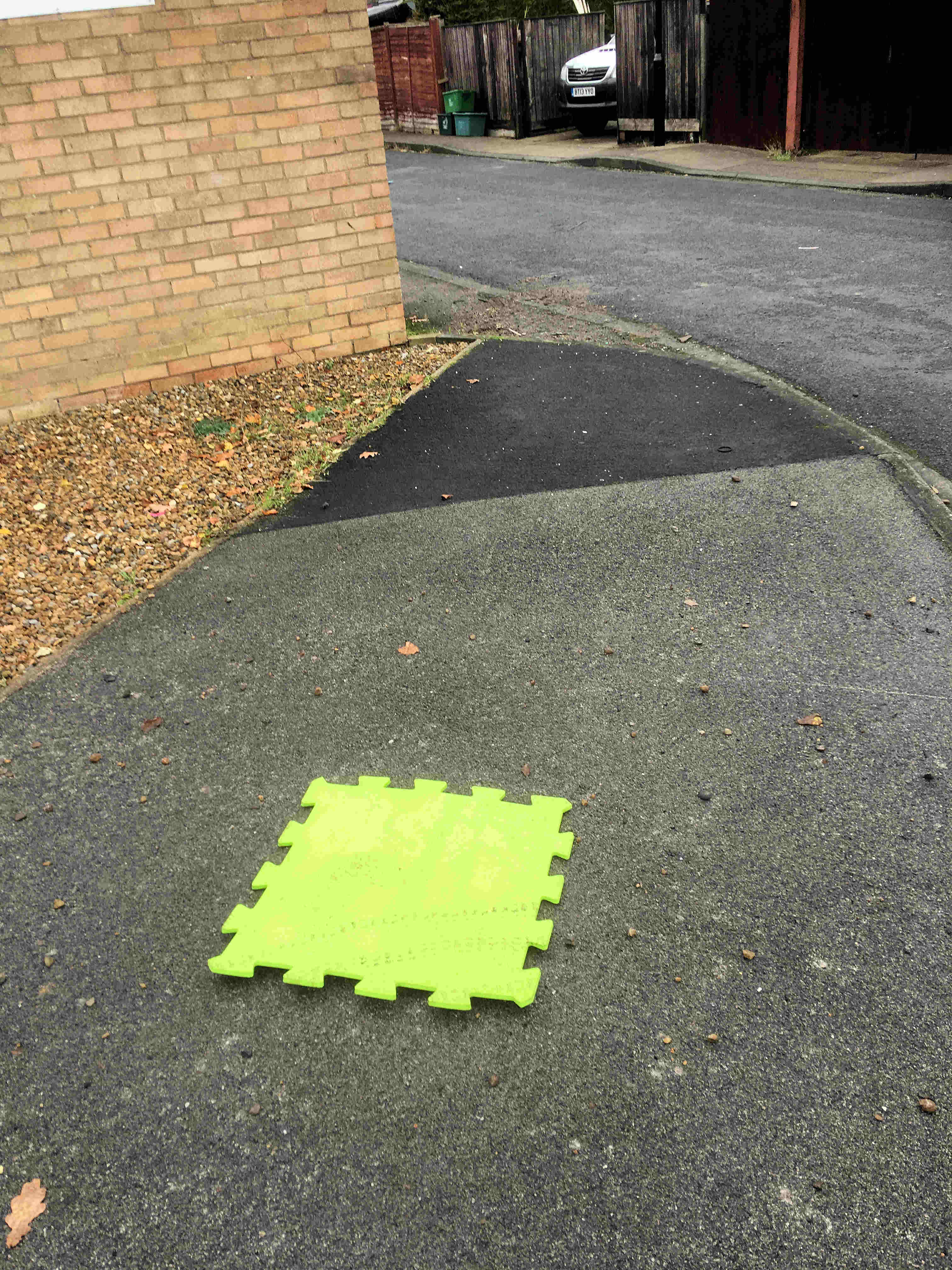 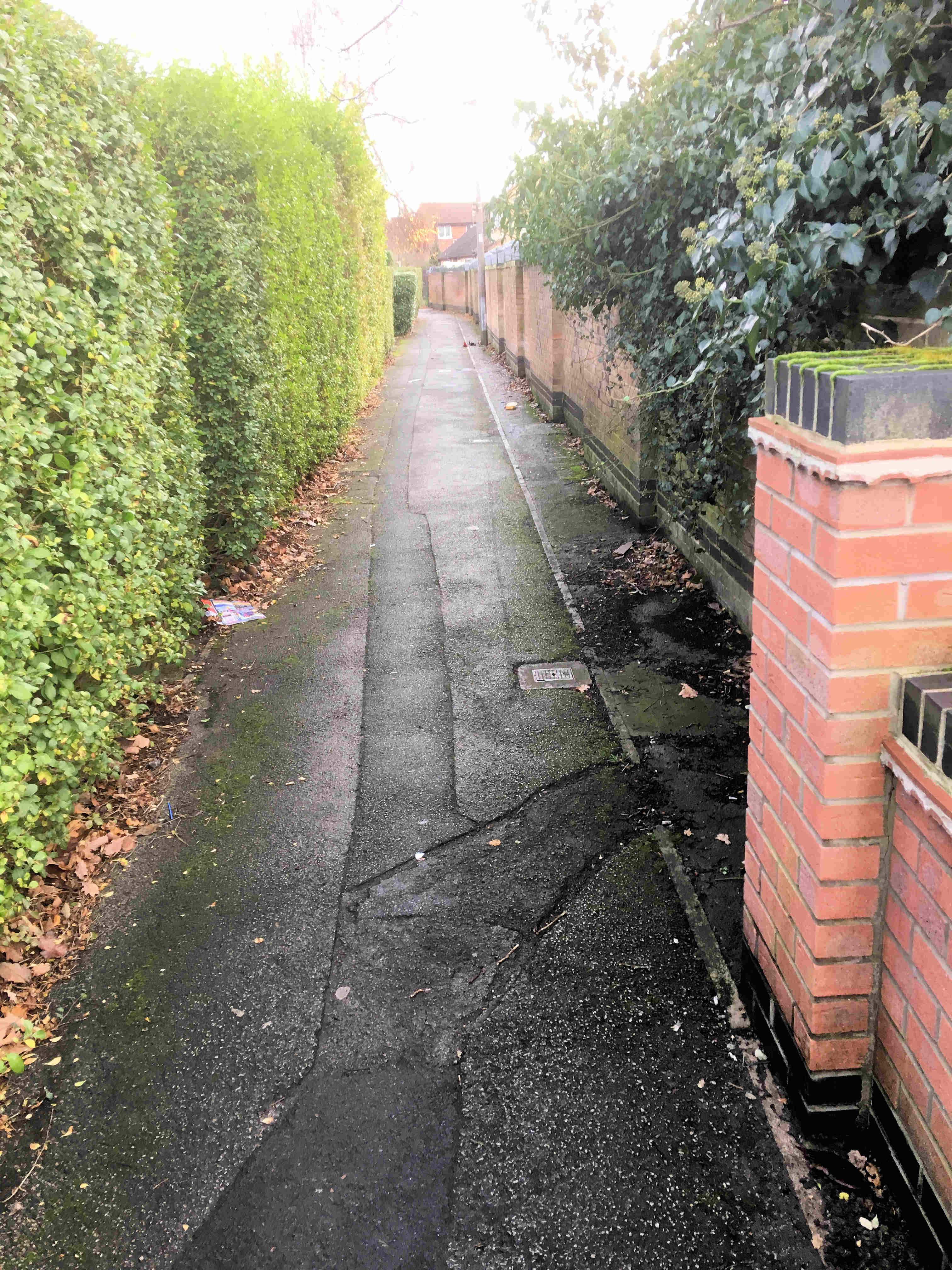 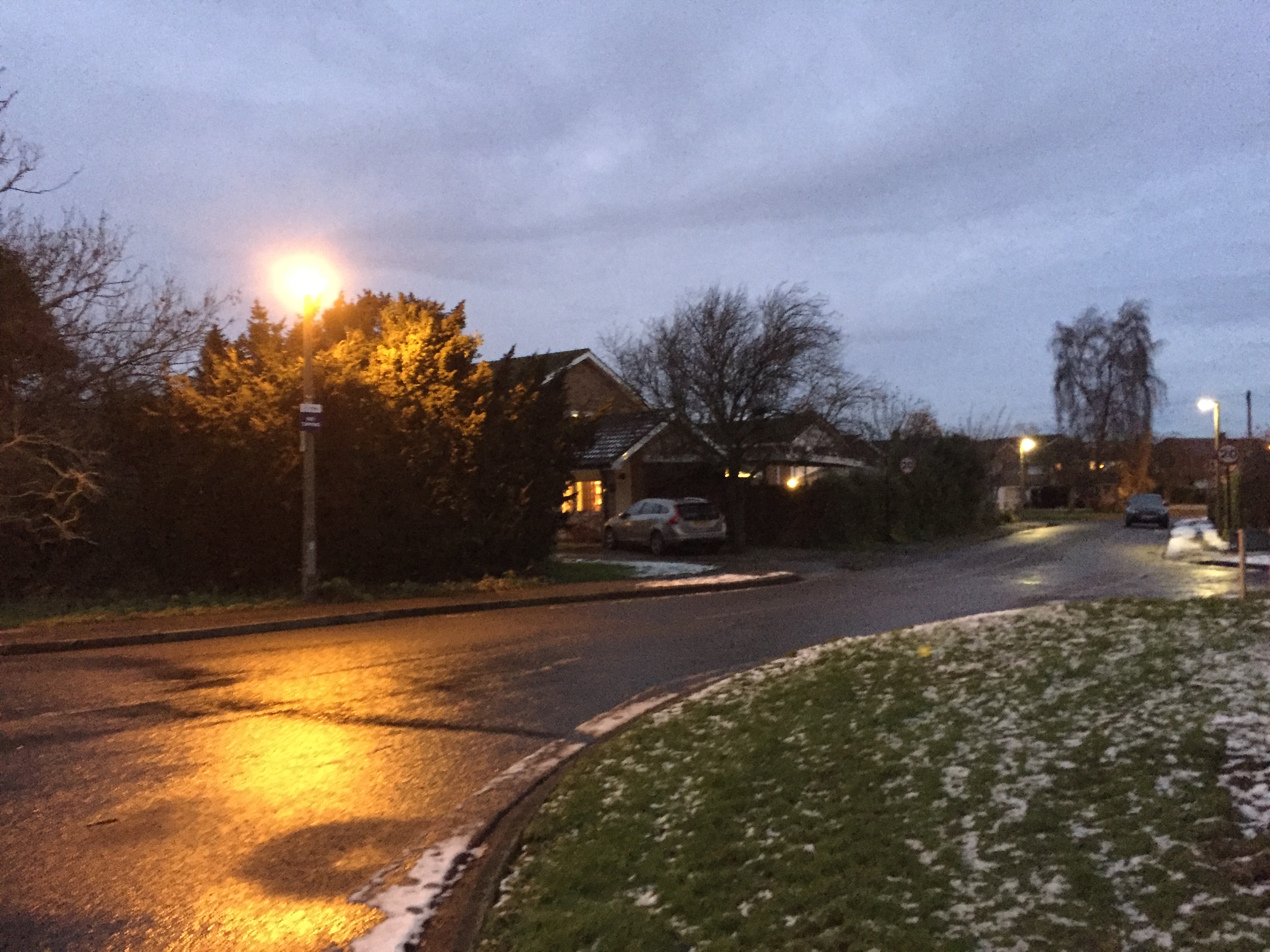 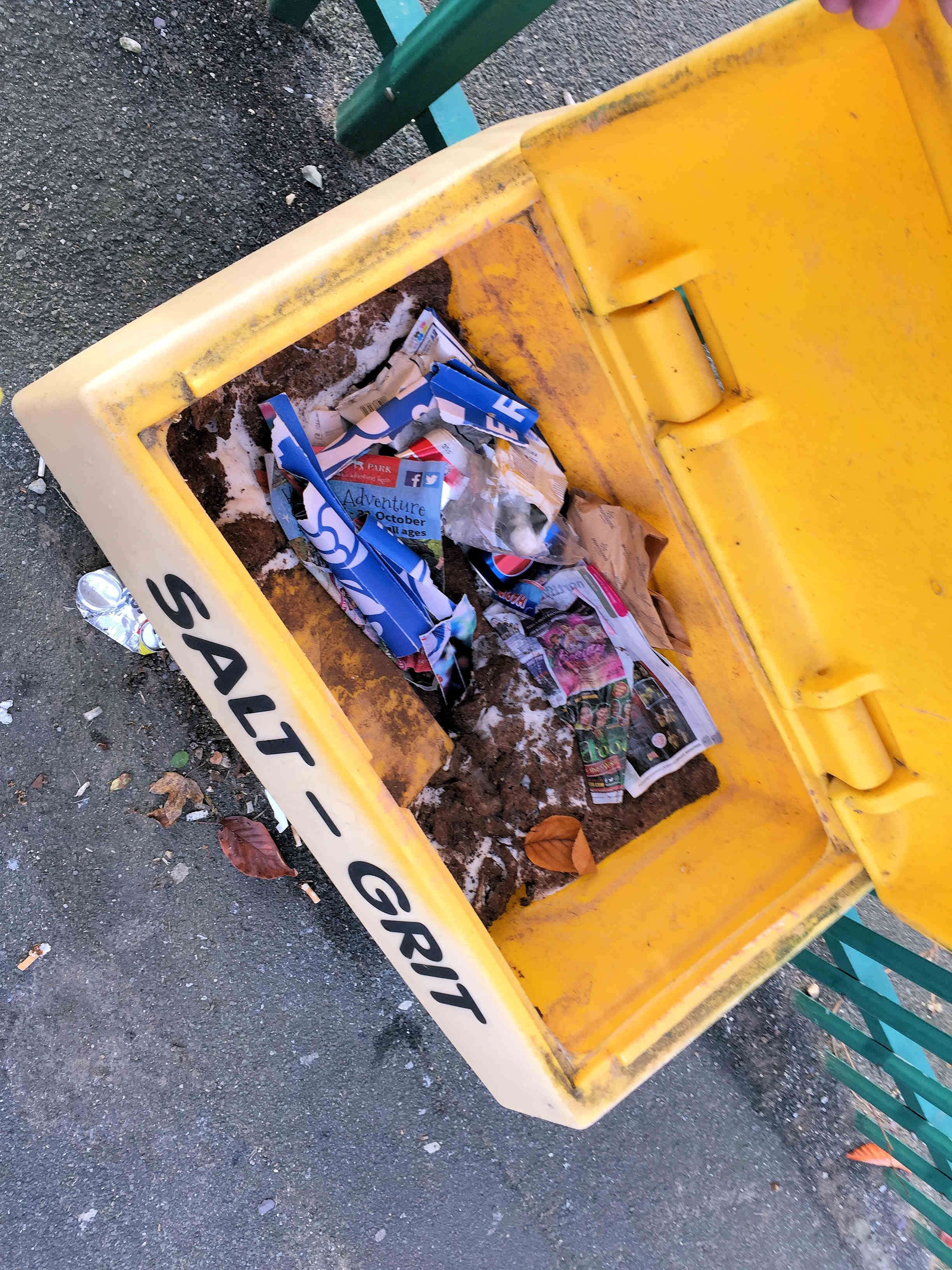 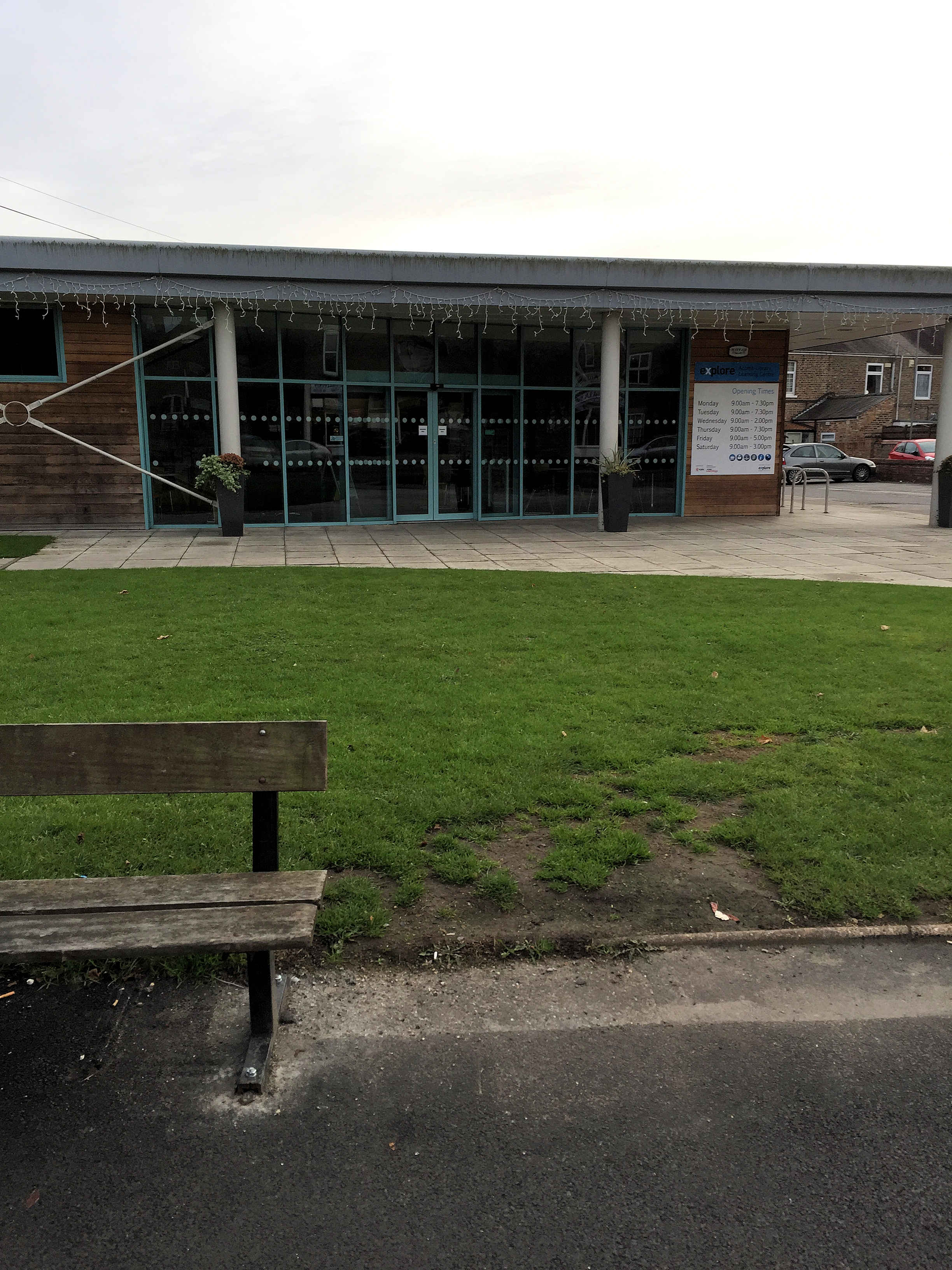 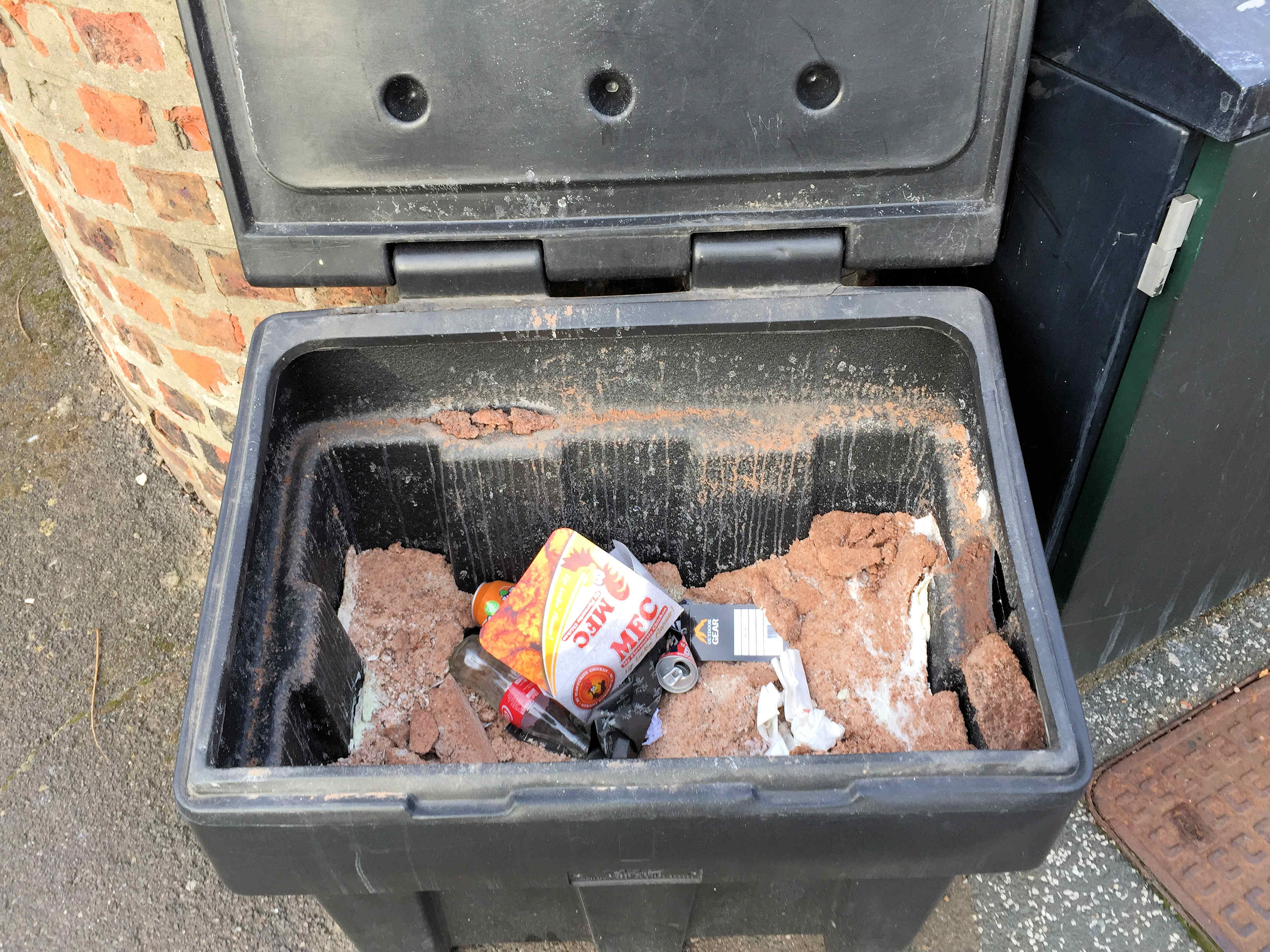 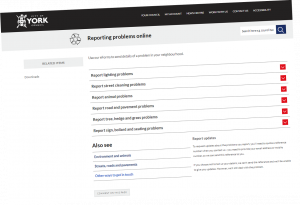 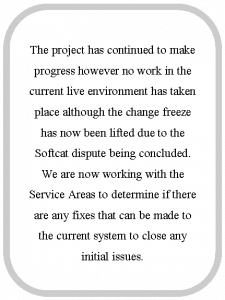 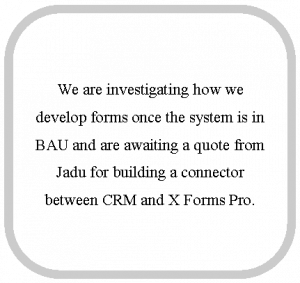 Although there is still a long way to go, many streets in the City are noticeably cleaner than they have been in recent years. It represents a success for the Council’s revised street sweeping processes where the emphasis now is on doing a thorough job rather than concentrating on speed.

Communal areas and parks are still liable to litter problems. In some parts of the City residents are getting together to promote “clean up” events on or around 4th March. A range of support items for the “Great British Spring Clean” can be found  by clicking here

The Council’s own “on line” reporting systems are also improving although only the litter response team seem to be fully up to speed. Click here to access 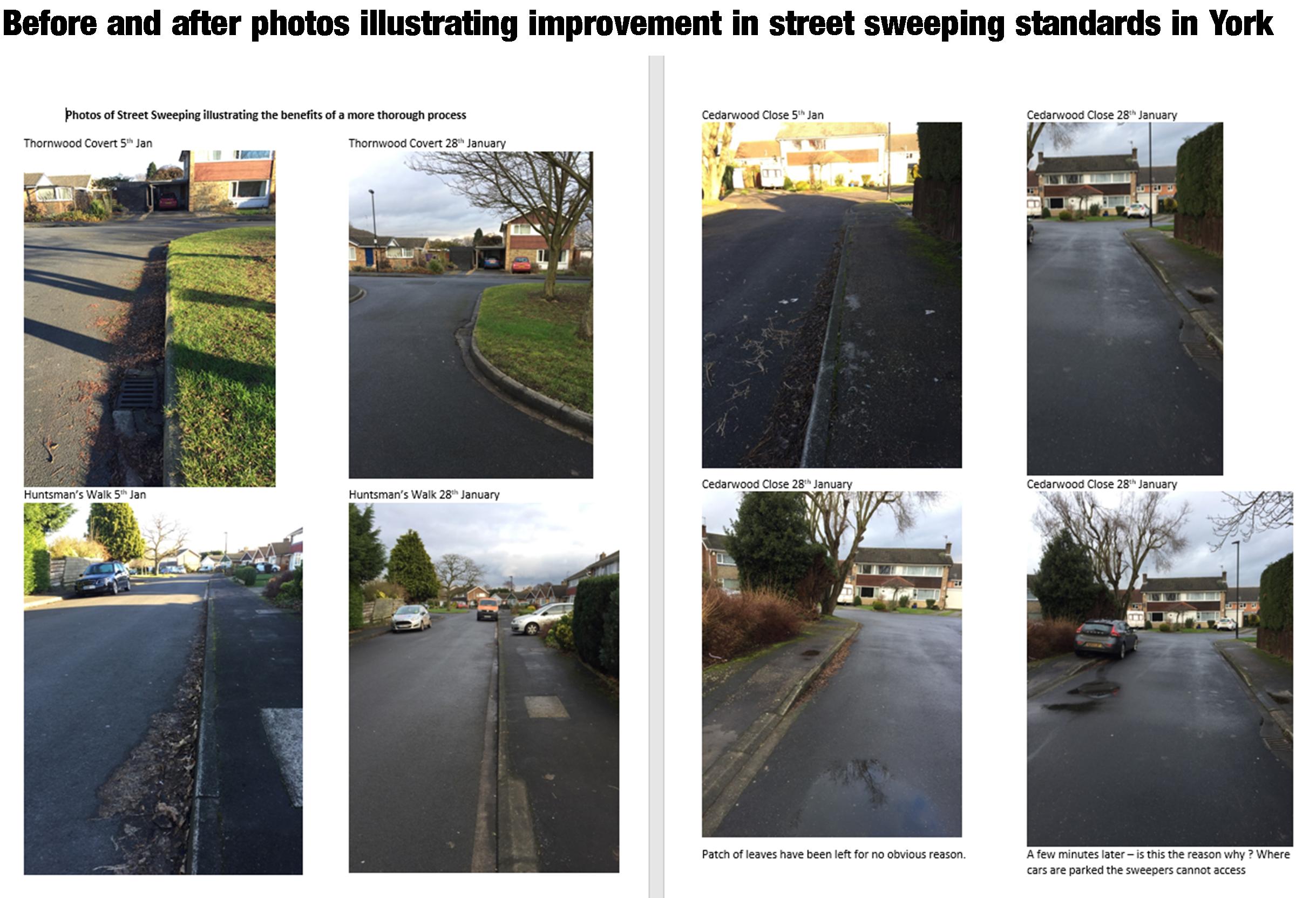 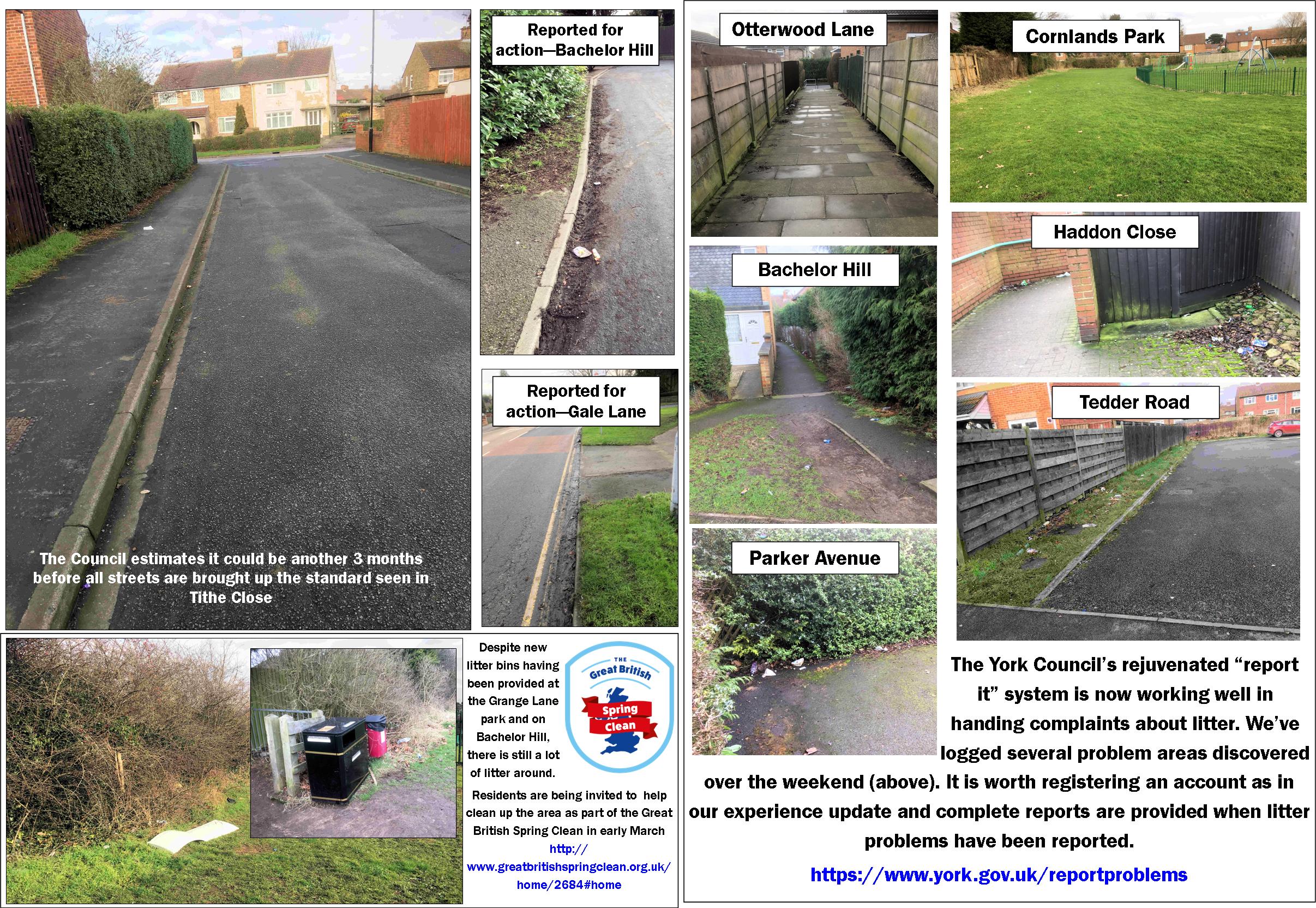 The Harrogate Council has become the latest to purchase the class leading software which gives local residents access to vital Freedom of Information files as well as an easy, and monitored way, of reporting issues.

York should cut its losses and follow Harrogate’s lead.

What Do They Know

Meanwhile the York Council’s proposals reqarding the future of its “on line” reporting systems have been removed from its “Forward Programme“.

Instead, the controversial new system is due to be debated under a generic “Cleaner City” report in the New Year. The latter report has also been delayed by 2 months but is currently due to be considered on 25th January. 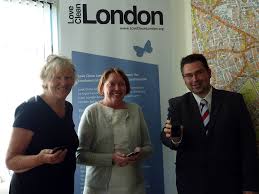 The facility to report issues like potholes and faulty street lights via the Councils web site was discontinued last year. 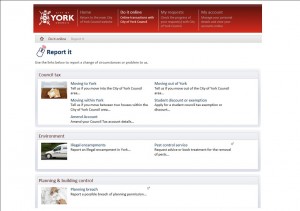 The Council promised that the facility would be restored by “April”.

That’s pretty poor for a Council which set out to reduce its “transaction costs” by encouraging the use of electronic communications.

Any hopes that the Labour Council would finally get on top of public service standards in the City have been dealt a fatal blow over the last few weeks.

The number of complaints about street level service problems are escalating.

The Council’s on line “report it” system is proving to be more and more unreliable.

The Council has admitted that between 3rd September 2012 and 1st July 2013, they received 727 complaints.

Of these 402 were found to be justified.

Meanwhile, in little over an hour, the following problems were reported in parts of the Westfield ward. 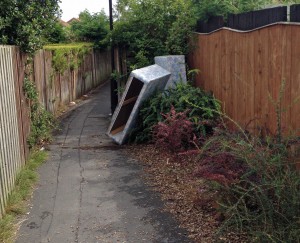 Dumping and litter on Tithe Close snicket reported on 23rd August. Partly blamed on cancelation of skip programme in the Cornlands area 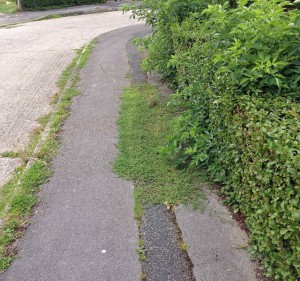 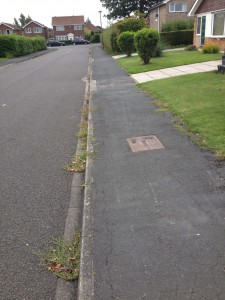