The off road cycle paths in Rawcliffe are obstructed by overgrown trees and hedges. York Council must inspect the route and make sure that it is clear and safe.

The Osbaldwick and Derwent ward is home to 8,114 residents. Average incomes are higher than the City average. 83% of residents own their home.  9% rent privately and 6% are social tenants. There are 79 Council homes in the area. 1.3% are out of work. Crime levels are significantly below average.  90.91% of residents are satisfied with their local area as a place to live (York average 88.6%). 9.09% believe that they can influence decisions in their local area (City average 26.2).  Source

Ward boundary changes mean that voting trends need to be viewed with caution. In the early part of the last decade redoubtable LibDem Campaigner Janet Greenwood held the Dunnington Ward while Jonathan Morley  represented Osbaldwick. Jonathan Morley has now moved on to be the LibDem candidate in Heworth.

At the last election the ward was split between a Conservative – who lived in the Dunnington part of the ward – and Osbaldwick Independent Mark Walters, who had the smallest majority in any ward at that time.

The Conservative Jennie Brooks is standing down to be replaced  on the ballot paper by Martin Rowley (who doesn’t live in the ward) and one John Zimnoch. The latter apparently made some injudicious comments on social media a few years ago which appeared to condone drink driving. His chances of election seem slim

The ward on its present boundaries has never elected candidates who don’t live in the ward.

The LibDems, who had consistently put forward Dunnington based candidates in the past, have this time inexplicably nominated someone who lives on the other side of the river Ouse. Their second candidate (Ian Eiloart) does however live in Osbaldwick.

Independent Mark Walters makes a return. He has been a principal opponent of development in the area fighting a losing battle against the Rowntree Derwenthorpe estate. His views are right wing and populist but he has been effective in asking questions which the political establishment would rather not answer. He has a good chance of re-election.

Who will join him is anyone’s guess but the Tories will expect to retain their seat.

The Rawcliffe ward is home to 11,946 residents. Average incomes are higher than the City average. 80% of residents own their home.  10% rent privately and 8% are social tenants. There are 164 Council homes in the area. 1.7% are out of work. Crime levels are about average.  88.9% of residents are satisfied with their local area as a place to live (York average 88.6%). 25.9% believe that they can influence decisions in their local area (City average 26.2).  Source

Ward boundary changes mean that voting trends need to be viewed with caution.

The Rawcliffe area was strongly LibDem for many years with first – two time Lord Mayor – Irene Waudby and later her son, Mark, representing the ward.

Labour surprisingly won the seats in 2011 only to be replaced by three Tories in 2015.

The LibDems will be looking to complete their comeback in the area and have managed to nominate a Waudby as a candidate. It is however Sam – wife of Mark – who is one of their flag bearers. Rather surprisingly Mark is contesting the neighbouring Clifton ward in which they both now live. The LibDems have, however, managed to nominate two other candidates who do live in Rawcliffe and this may prove to be decisive, when electors cast their ballots.

Of the 3 existing Conservative Councillors, two are seeking re-election in the ward. Peter Dew, who currently holds the transport policy portfolio for the coalition, also lives in the ward. His “Lendal Bridge” moment relates to a lamentable lack of effective action to repair roads in the City.

He is joined once again by Stuart Rawlings who does not live in the ward. He is understood to have ambitions to be the next Tory Council Group Leader.

Labour support declined substantially in 2015.  Somewhat surprisingly, they have imported as a candidate the controversial Dave Merrett, from Micklegate. We doubt that Dave Merrett will ever recover politically from his stubborn support for levying fines on motorists using Lendal Bridge and Coppergate when he was the transport chief.

We do increasingly wonder whether either Councillors or officials actually routinely check the quality of public services in some parts of the City?

Take the cycle/footpath which links Water Lane to Hazelnut Grove and Rawcliffe beyond.

It is obstructed with nettles, brambles and weeds. It has clearly not been swept for months?

We hope that even if the York Council ignores issues like these, residents will report them using the Fix My Street web site (as we have done today). Regular maintenance can make a big difference to the local environment 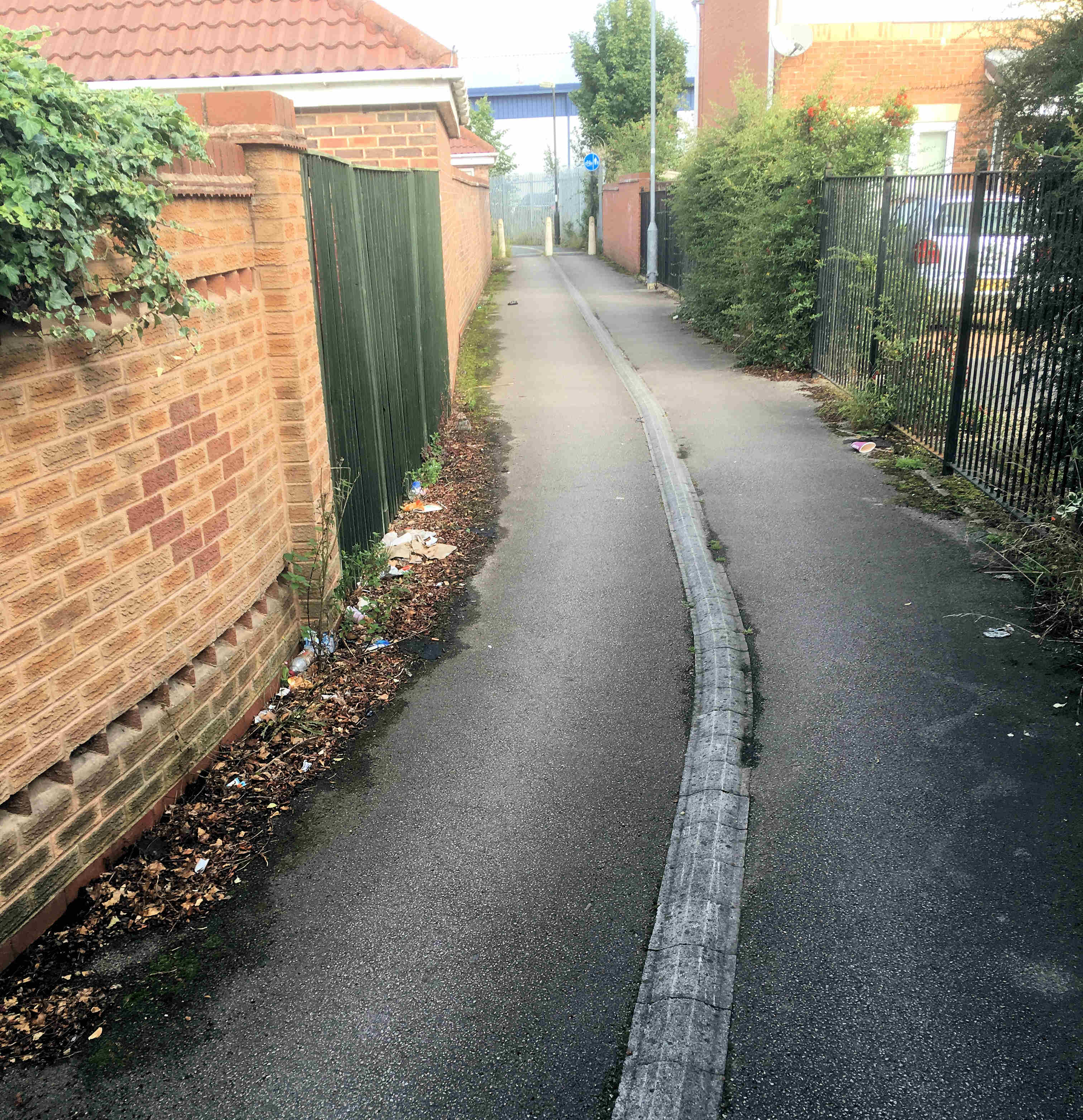 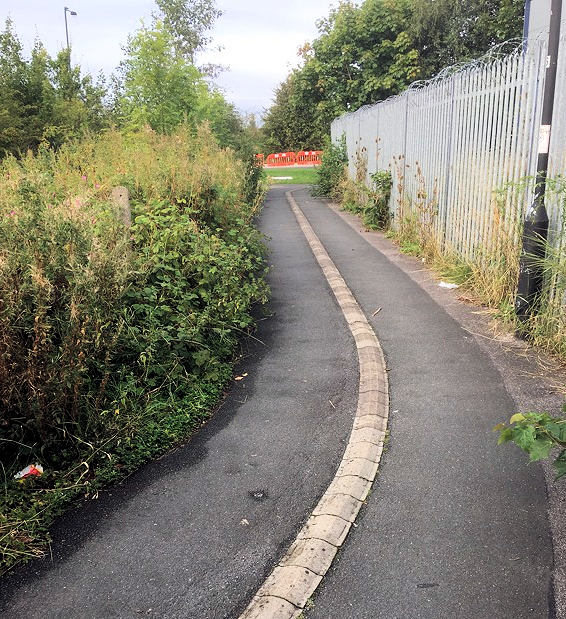 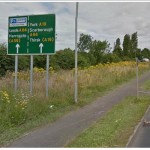 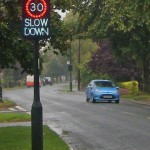 The Council say that they have been unable to empty green waste bins and collect recycling in parts of the Clifton and Rawcliffe area today. They hope to empty the green bins tomorrow (Saturday)

They have also failed to collect recycling from 10 roads in Rawcliffe. However they now plan to collect them on Monday. How residents are supposed to know this remains a mystery.

The local media continue to pretend that everything is OK.

Even then you will only have a 50% chance of getting through – see our story tomorrow for the background to the Council communications meltdown.

Waste not collected (according to Council web site) 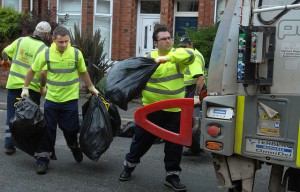 Hopes that Council Leader James Alexander will step in to address the bins crisis have been dashed. His involvement here was photographed only a few weeks before the last local Council elections