The Post Office say they are proposing to re-open the above Post Office branch in the new location – Martin McColls, 51 Moorcroft Road, Woodthorpe, York, YO24 2RQ on Friday 20 September 2019

It would change to one of their new “local style branches”.

The previous branch closed in May 2019 therefore they had to identify an alternative location to continue to offer Post Office services to the local community.

“Customers would access Post Office services at a low-screened, open-plan, modern serving point that’s part of the retail counter. Working with the postmaster, we’d adapt the current store layout, fixtures and fittings to accommodate the Post Office till if needed.

The branch would offer a wide range of Post Office products and services over longer opening hours, so customers can access their Post Office when it’s convenient. 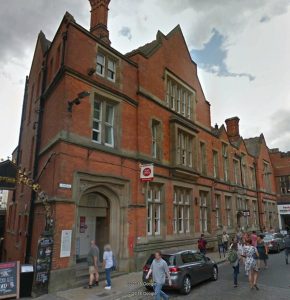 We reported earlier in the week that some of the documents issued by the Post Office were unclear about what services would be transferred from Lendal to their new branch in Coney Street.

They have written back to provide some clarification.

“I hope it will be helpful to explain that the vast majority of products and services available in a Directly Managed Branch will transfer to a franchise with the exception of The UK Visa and Immigration Biometric Enrolment Service for the Home Office.  This service is currently available nationwide by agreement with the Home Office and is provided through a mix of directly managed and WHSmith’s branch locations.

The Home Office recently awarded a new contract for this service to another supplier and it has been announced that our role in this is coming to an end in November, although we are discussing supporting the Home Office until March 2019”.

The Home Office is understood to have issued a contract to an on line supplier. 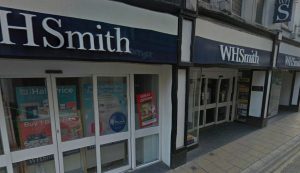 The Post Office has not provided any quality of service stats for the Lendal branch.

Nor will they reveal the target “queue waiting times “for the new branch which they hope to open in the WHSmith’s premises.

We think that the quality of  customer services should be a key factor in making any decision about moving public service access points.

A little more transparency wouldn’t be amiss although the move to 7 days a week opening will be a step forward.

From 4th September there will be changes to local post box collections.

There will be only one collection a day in the morning from most boxes, with an afternoon 4:30pm (Sat 11:45am) collection at Front Street Post Office.