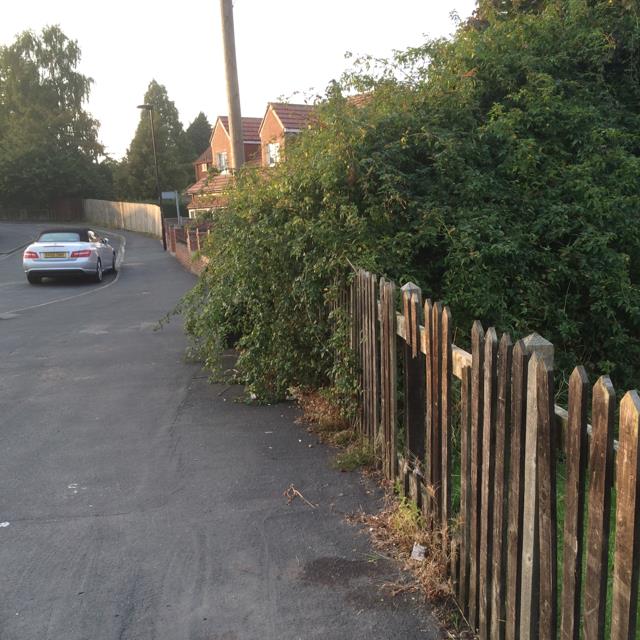 Snickets are often a source of concern to both users and neighbouring property owners.

None less so that that linking Parker Avenue to Grange Lane.

Often problems are reported there with graffiti, litter, weeds and vandalism to boundary fences.

Today we have had to report a badly overgrown rose bush which is almost blocking the footpath. The thorns are a particular hazard for young children who may be wheeled past in prams. 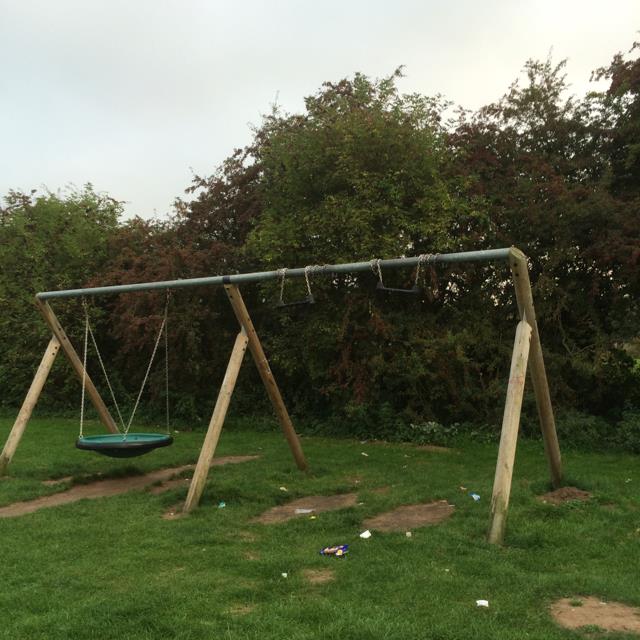 Meanwhile the Grange Lane play area is once again the subject of litter and dog fouling. The swings have also been vandalised.

The playground really does need a fence round it to prevent access by dogs and to stop litter drift.

It should become a “poop scoop” area with proper enforcement.