The OFSTED report into York High school has finally been published on their web site.

Copy can be downloaded by clicking here 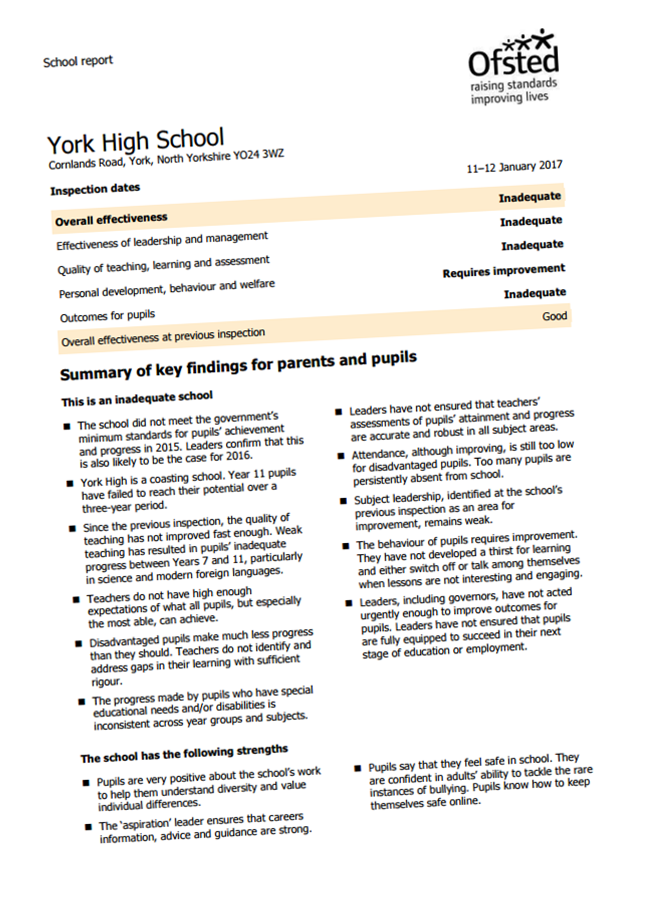 Set to become an independent  “Academy” 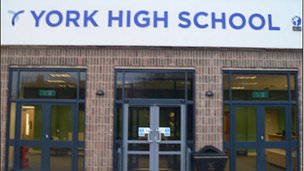 The governments OFSTED inspecting body has released a damming report into teaching standards at York High school. The inspectorate has leaked the report to the media before posting it on their web site. This is hardly the behaviour of a responsible organisation and an action which will frustrate both teachers and parents as they seek to learn more about the “failings”.

In reality several pupils at the school have done remarkably well in recent years and the denigrating comments in The Press about the Westfield community are both  ill informed and prejudiced. Unfortunately open media comments pages often provide a channel for the bigoted who usually hide behind a cloak of anonymity.

The school is judged by OFSTED to be “coasting” having received a “good” assessment from the same Inspectors as recently as 2012.

Still, recent poor exam results – particularly in science and languages – have cast a shadow on a school which started in 2009 with an impressive record of innovation and achievement.

The head teacher has already announced his resignation paving the way for a fresh start.

The government will give the school no option but to change to “Academy” status. It is looking to form a link with a group which includes Millthorpe This means a new governing body will be appointed. It may not include community representatives while even parents may lose their voice.

Academies have been criticised in the past for paying high wages to senior administrators and some teachers.  On a split campus, which also includes the Energise leisure centre, good relations with neighbours are even more important.

So a sorry saga. The sooner the school is able to move on the better for all concerned. 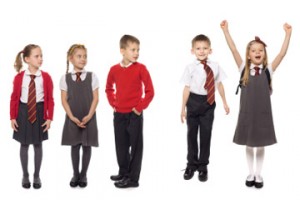 Eleven inspectors spent four weeks at the city council in November and December, examining all areas of services provided to children in the city.   They also spoke with groups of children, young people and their parents and carers.

It concludes “A wide range of effective services are in place to help children and families [in York] to access help and protection when they need it”.

Strong leadership, effective and committed front line staff and a well-established culture of listening to the voice of children and young people are features of York’s services singled out for specific praise by the regulator.

York’s Safeguarding Children Board was judged by Ofsted to be outstanding.  It is only the second safeguarding board in the country to be given the highest rating.

The children in care council, ‘Show Me That I Matter’ also gets special mention. The inspectors highlight how it works very hard to influence how children in care are understood.
END_OF_DOCUMENT_TOKEN_TO_BE_REPLACED

The action is without precedent in a City which has always prided itself on having the best schools in the country. 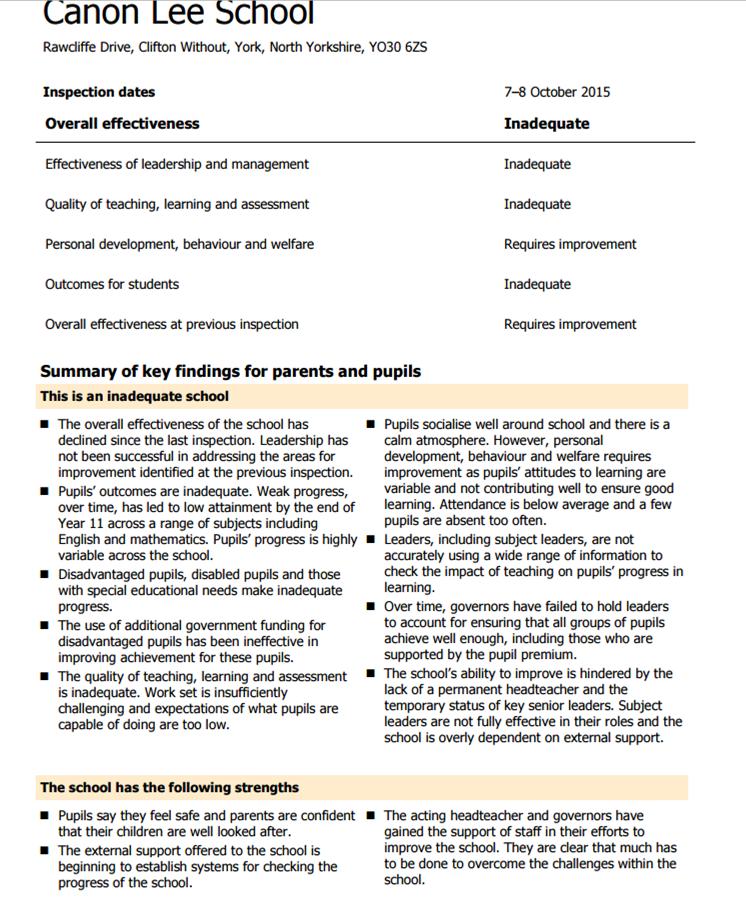 Both staff and governors are criticised in the report.

Recently a temporary head was appointed to run the school

No response from the York Council has yet been published.

A Council report,  being considered next week, confirms that the City’s education system is continuing to  achieve above average performance results. 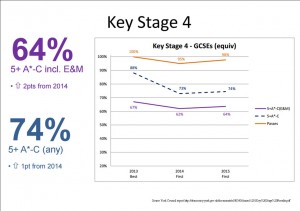 Exam results at both GCSE and advance level stages show an improvement over the previous year.

This means that overall, of the 64 schools in the city, 89% are good or outstanding.

At most education stages the difference in achievement  between less well off pupils (entitled to pupil premium) and others, has either narrowed or remained constant, although the gap widened in mathematics at Key Stage 2

Detailed performance graphs can be found by clicking here 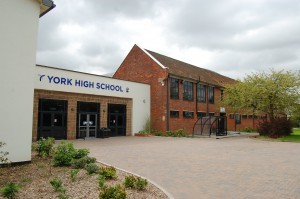 The work of children’s centres in the South East of York has been praised by independent inspectors, Ofsted.

Inspectors rated the Knavesmire, St Lawrences and The Avenues children’s centres as ‘Good’ in their first inspection, highlighting the centres’ work with vulnerable and hard-to-reach families as particularly strong.

In York, Labour are planning to cut over £260,000 from the Children’s Centre budget over the next 2 years.