Despite promises by Highways Yorkshire, the cycle path on the A64 slip road next to Pike Hills golf course remains obstructed, The overgrowth problem was reported in June. Shortly afterwards Highways Yorkshire (who are responsible for the path up to the junction with the A1036) tweeted to say that the whole path would be routinely freed of obstructions during July.

That has proved not to be the case.

Now the issue is set to be escalated to the local MP but this really shouldn’t be necessary. A team could clear the hazardous overgrowth (thorn branches) in just a couple of hours.

We hope that the issue is not left to volunteers to tackle. If the government is serious about encouraging sustainable transport – the the very least they should do is maintain existing paths in a useable condition.

UPDATE: Highways Yorkshire have tweeted to say that the path “is due to be cleared in the very near future”

Separately we have queried with Councillors representing the Westfield ward what the future of the former Multi User Games Area (MUGA) site off Kingsway West is. It was used as a building compound for a couple of years but was subsequently abandoned.

The expectation was the the area would be leveled and grassed over. At present it is a weed infested eyesore.

The Council mowers studiously avoid cutting the area. They stick religiously to a route outside the line of the MUGA fence (which was removed last year).

If the area isn’t to be maintained as grassland then there is scope for more tree and wildflower planting. Neglect shouldn’t be an option.

Sadly there is still no news of the promised replacement games area. An all-weather surface, to replace what was lost, was due to be provided at the Thanet Road Sports Area, but progress has been glacial.

“There has been an overspend of £639k on repairs and maintenance, mainly due to the use of sub-contractors for high value repairs to resolve damp issues at a number of properties. 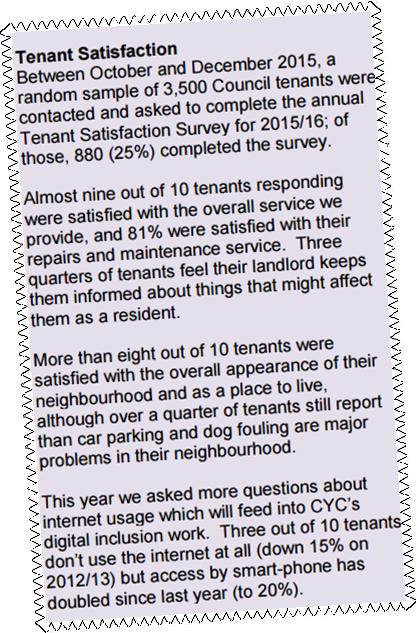 Mixed views from tenants on housing services in York

This was offset by a number of underspends in

Tenants area likely to be unhappy.

There have been complaints about poor maintenance standards on some amenity and garage areas while requests for improved car parking provision on many estates are taking an excessive time to process. 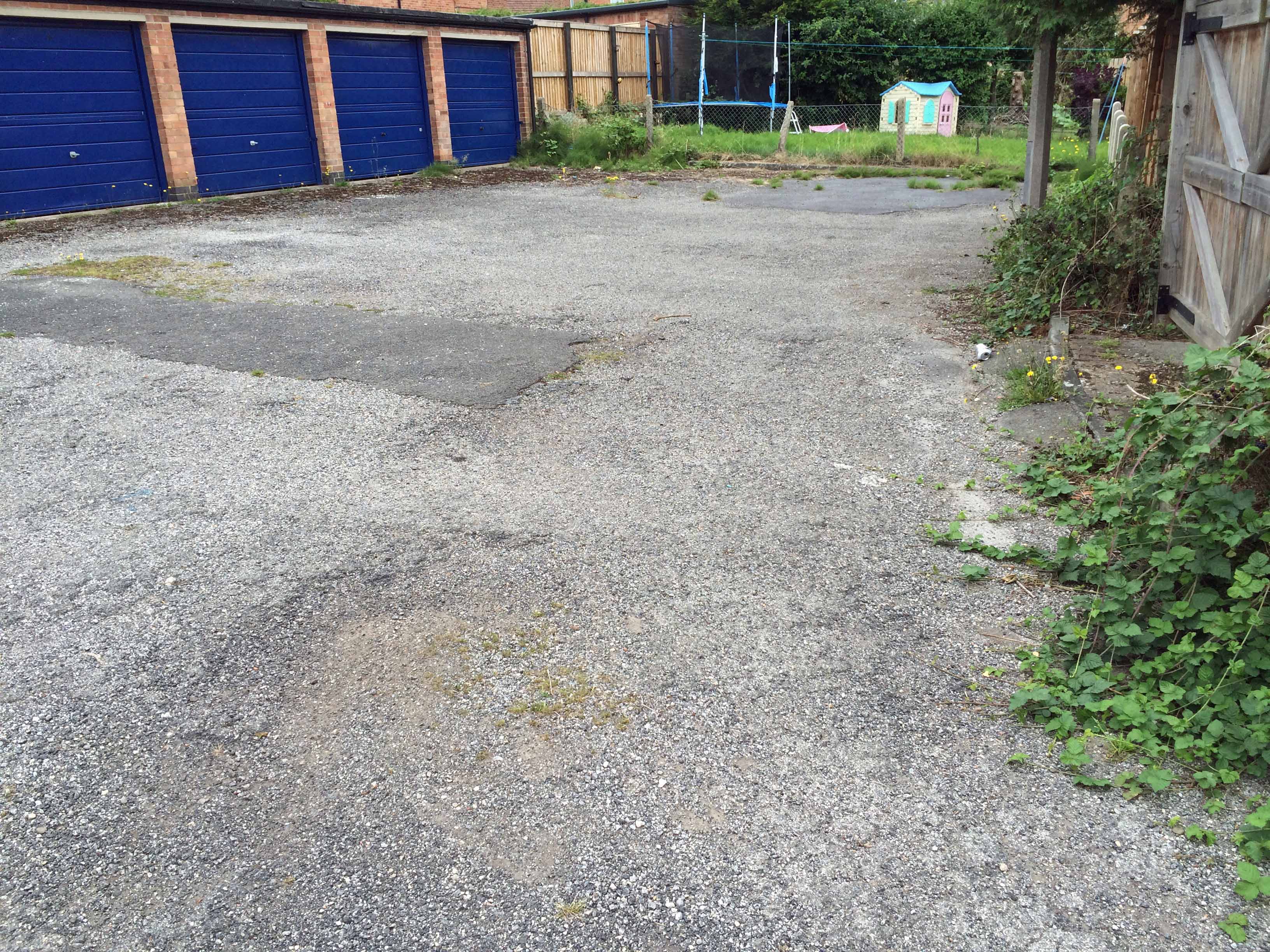 Garage areas are neglected in many estates