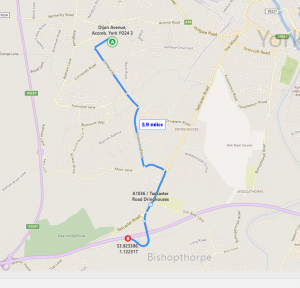 In a planning  committee report, officials are still claiming that the Woodthorpe Wanderers Football team will relocate from the Lowfields sports field to a new pitch being created on the  Green Belt near London Bridge on Tadcaster Road.

Residents had understood that this had been ruled out as too remote and lacking in perimeter security. The Club does have access to the nearby college pitch.

The  London Bridge field may, however, meet the needs of the Bishopthorpe football club.

The fate of the Lowfields football pitch is central to plan to build houses at Lowfields.

The Sports Council have objected to the loss of the facility.

The Council has now said that they will consider the planning application at their August meeting, well ahead of the start of the Public Inquiry into the York Local Plan.

There have been a lot of objections to the Local Plan relating to the development of the playing field.

Not surprisingly local amenity bodies are crying “foul” over the timing of the planning applications. The Lowfields Action Group have updated their Facebook page.

A few months ago the Action Group published an alternative layout for the Lowfields site which would have ensured that the pitch was retained while also providing space for 200 homes. 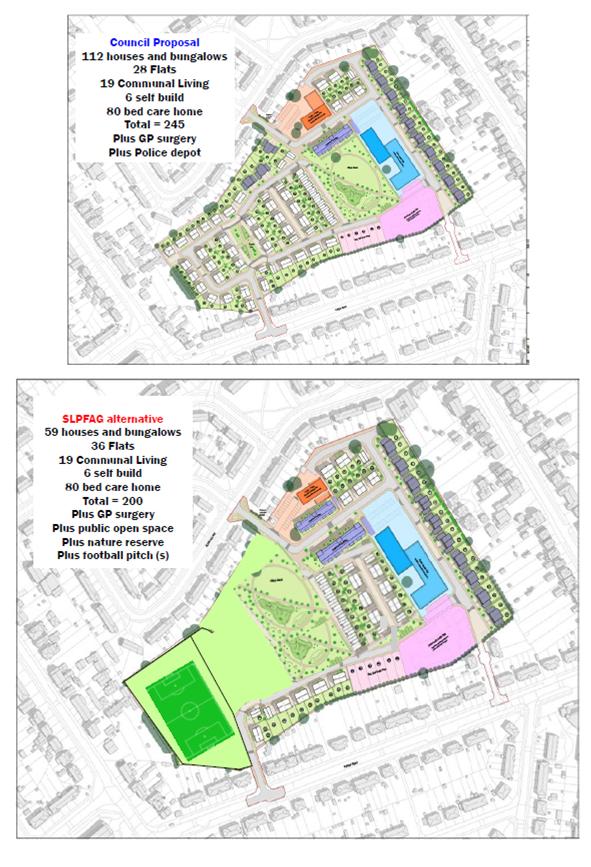 There are some serious implications for existing Council tenants within the  “housing development programme” published by the Council today. We’ll comment on these later in the week.