Installation of access ramp and new door to front elevation

Of six highway defects reported on Saturday, the Council has agreed to address only two of them.

Further work is promised on Gladstone Street and School Street.

Elsewhere it seems there is no prospect of repairs on Walker Drive, Vincent Way, Hotham Avenue or Lowfields Drive

The Council seems to be no closer to bitmacing the small section of verge on Kingsway West, near Newbury Avenue, which has been subject to overrun damage for over 5 years now 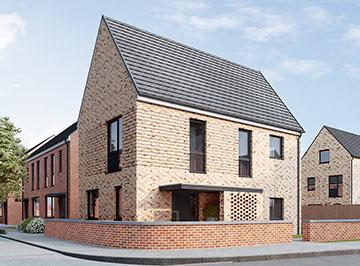 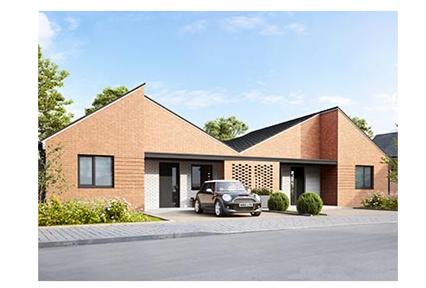 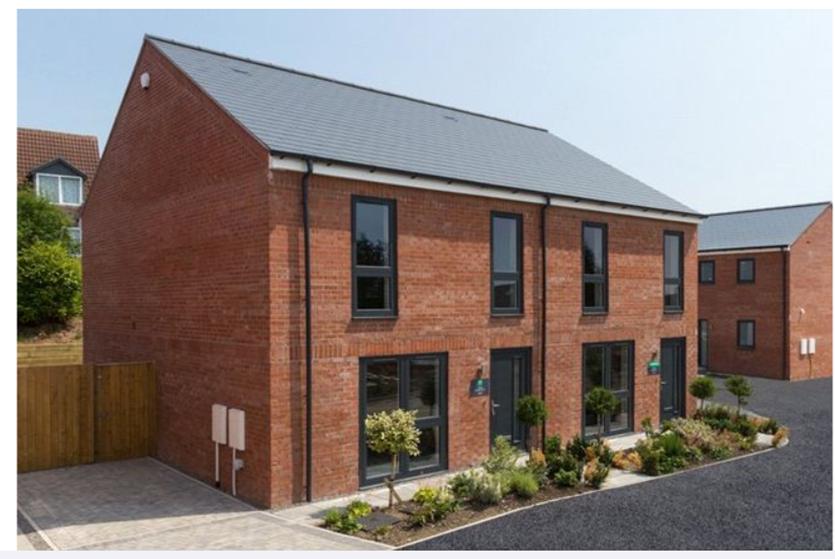 Residents have complained bitterly on the “Save Lowfields Playing Field” Facebook page as contractors Wates step up their activities. The main complaints concern noise and dust although the parking of plant on public highways has also been an issue.

Promised repairs to verges have not been completed.

It appears that more disruption is in prospect as a two week closure of the Tudor Road entrance to the site is due to start on Saturday 13th June. Apparently a full closure of Tudor Road will be in place for two weeks during which time a sewer will be diverted from the school site.

From Monday 29th June for one week there will be a partial road closure with one lane closed and the road controlled by traffic lights. The closure will affect access particularly to 100-108 Tudor Road. The bus service will be diverted although First York haven’t yet confirmed their diverted route.

During this period heavy plant and deliveries will revert to using the Dijon Avenue access to the site.

The Council has let down the people of Lowfield very badly on this project. They should not be building on playing fields. Any development of the former built footprint of the school, should have been scheduled for completion over a maximum of 24 months.

Now timescales are stretching out with no progress being made on the health centre, “police station”, elderly persons accommodation, self-build, communal living plots or even in providing the promised additional off street parking spaces for Dijon Avenue residents. .

Progress is being made on providing football pitches and a luxurious clubhouse near Sim Balk Lane – mainly funded by contributions from the Lowfields development.

There seems to be no prospect of the open space and playgrounds being provided at Lowfields unless and until the whole of the development is completed.

That could be 5 years or more away.

The health crisis will affect the housing market in ways that can only be guessed at. It seems possible that the Council may end up being unable to sell the bulk of the 140 homes that it is currently building. Their decision to set up an “in house” sales team already looks suspect (and expensive)

Altogether an ill judged, poorly managed project which reflects no credit on the City of York Council

In response to a Freedom of Information request the York Council has now confirmed that it did not consult neighbours or local Councillors before issuing a license which allowed a building contractor to occupy the “old allotments” site at the rear of the library car park.

This site has been owned by the Council for over 15 years. The developers of the adjacent bowling Club land (which does have planning permission) had previously said that they did not want to combine the two sites to provide a abetter overall layout.

Work on the site disturbed residents living in South View Terrace and part of Lowfields Drive.

The first that residents knew of the arrangement, was when heavy plant moved onto the site and started to clear it. This prompted complaints about noise, dust and vibrations.

Spoil heap heights reached over 4 metres at one point.

Local fauna and flora on the site were badly affected.

The Council now says that it granted a license to occupy its land on 8th April. There was no consultation undertaken with neighbours.

Residents complained to the Council on 16th May about the problems being caused.

It wasn’t until 28th May that the Council wrote to affected neighbours telling them about the license.

The Council says that “The compound licence requires the developer to leave the property in a clean and tidy condition at the end of the licence, including the removal of hardcore”.

It goes on to say that it expects the compound to be in use for 12 months.

An investigation into whether the developers have the necessary planning permission to use the building compound is still underway.

In our view affected residents have suffered unexpected and unreasonable disruption and should be entitled to compensation.

As reported earlier in the week, residents living next to the Library in Acomb were dismayed to find that demolition contractors had taken over the adjacent Council owned land. The trespass apparently formed part of the plan to build on the bowling club

Several days later and things are even worse.

A 4 metre high mound of spoil has now appeared. It is only feet from the gardens of nearby homes

The Council appears to have done nothing other than send an environmental protection officer to the site to make an inspection.

The Council has remained tight lipped about whether they have granted permission for the work and whether the actions of the contractor breach planning regulations.

There are complaints about early morning activities. Construction work on the bowling club site is conditioned not start until after 8:00am,.

It is very disappointing that the Council has not acted more promptly to reassure residents about what is going on.

Not a good start for the authorities new Executive members of whom we had expected better. 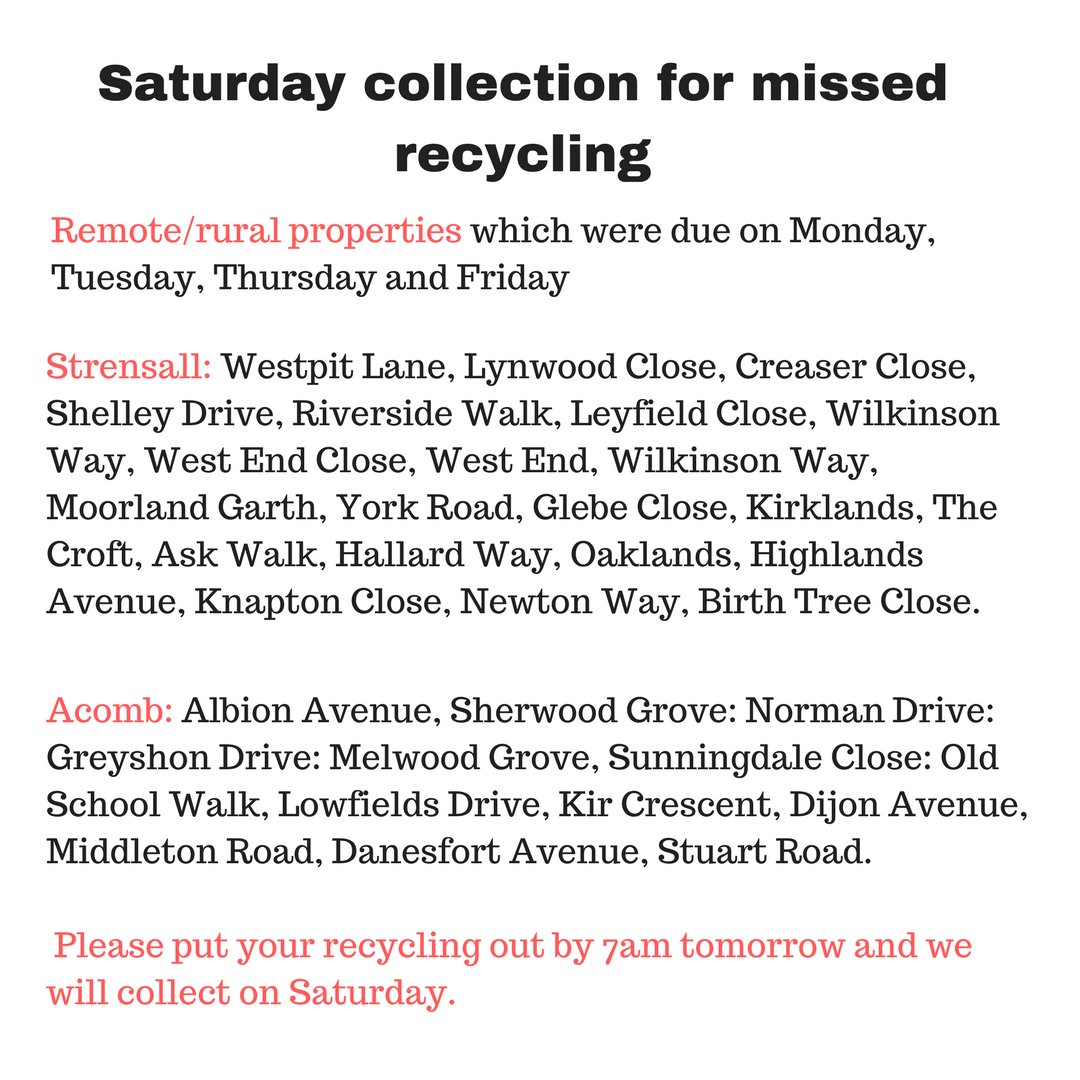