Standards seem to be slipping in the social housing sector in York with one JRHT tenant seeking crowd funding to repair damage caused by a leaking pipe.

The incident occurred on the Trusts flagship Derwenthorpe estate where the district heating system has proved to be problematic.

One local source says that the absence of isolating valves at some individual properties means that flooding problems have occurred which might have been avoided.

The incident perhaps points up a potential negative side for those in the forefront of adopting new technologies.

The York Council regards itself as an innovator and is spending huge sums on building “green” homes. While some features (insulation, solar power) are well established and beneficial, others have not been tested for long term durability in varying climatic conditions.

The rather wobbly logic behind the programme might in part be traced to a lack of professional leadership. The Council has not had anyone in charge of its housing operations since the beginning of the year.

A recent appointee to the post gave backword and it remains unclear where responsibility now lies for the day to day management of York’s 8000 strong council housing portfolio.

There are are growing problems in some estates.

In the Foxwood area, seven homes are currently empty. One bungalow was vacated by an older person when they went into a care home 3 years ago. The property has still not been relet even on a temporary basis.

Another bungalow has been undergoing repairs since it was vacated 9 months ago.

It also appears that the mistake made last year, of introducing a reactive cleansing service, has reappeared.

During the last lockdown the older “barrowman” approach was reintroduced . Cleaners were responsible for tidying a specific geographical area. There were notable improvements in cleanliness standards.

That system has now apparently been scrapped, with cleaners now only reacting to reports of issues.

Some estate manager posts are unfilled and the Council has failed to update its register of garages which are available to rent.

All in all, an area of concern.

Thanks to JRHT who have cut back the hedges on, and cleared litter from, the Teal Drive pocket park and also Bellhouse Way. Looks much tidier and safer. 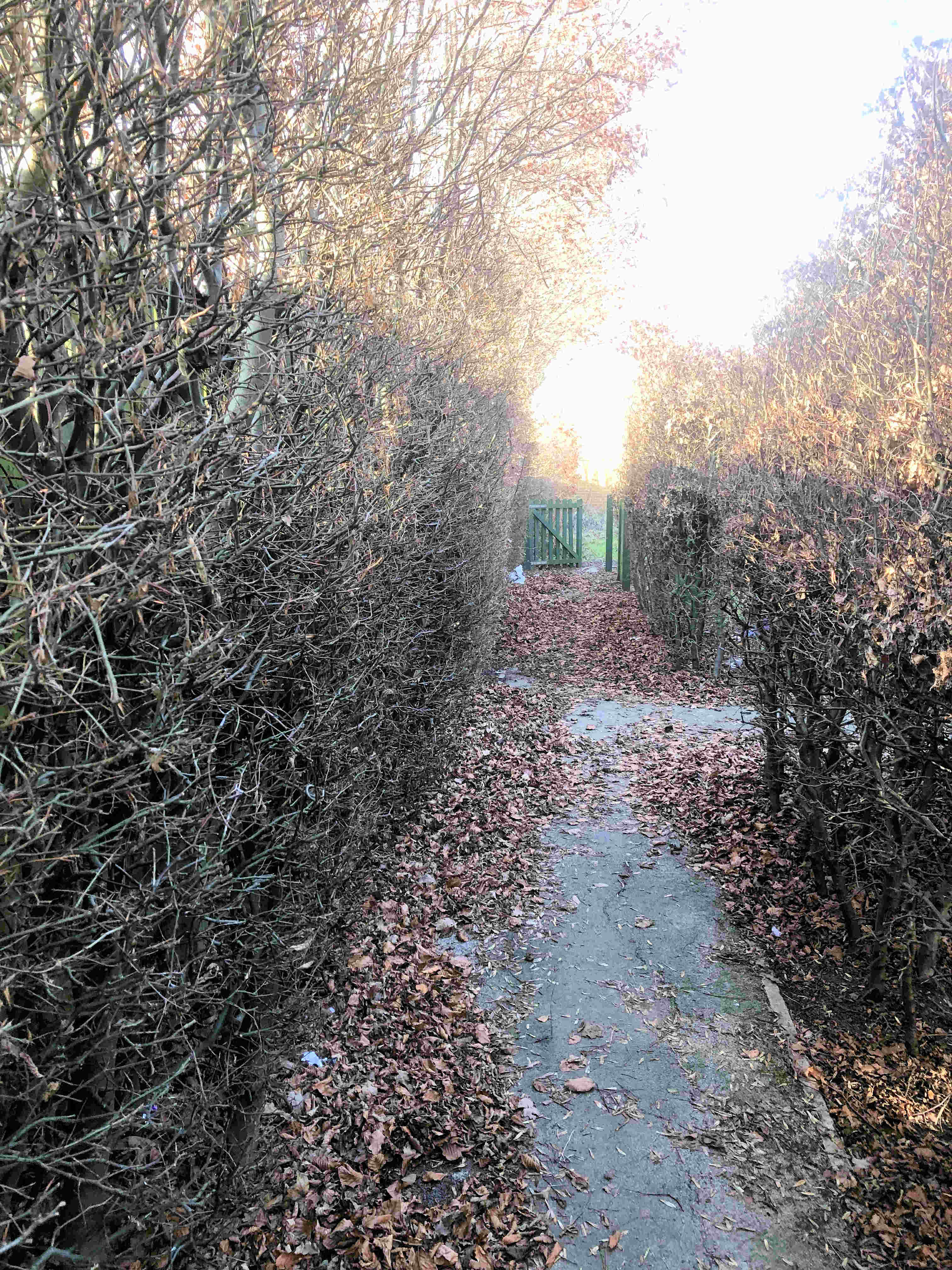 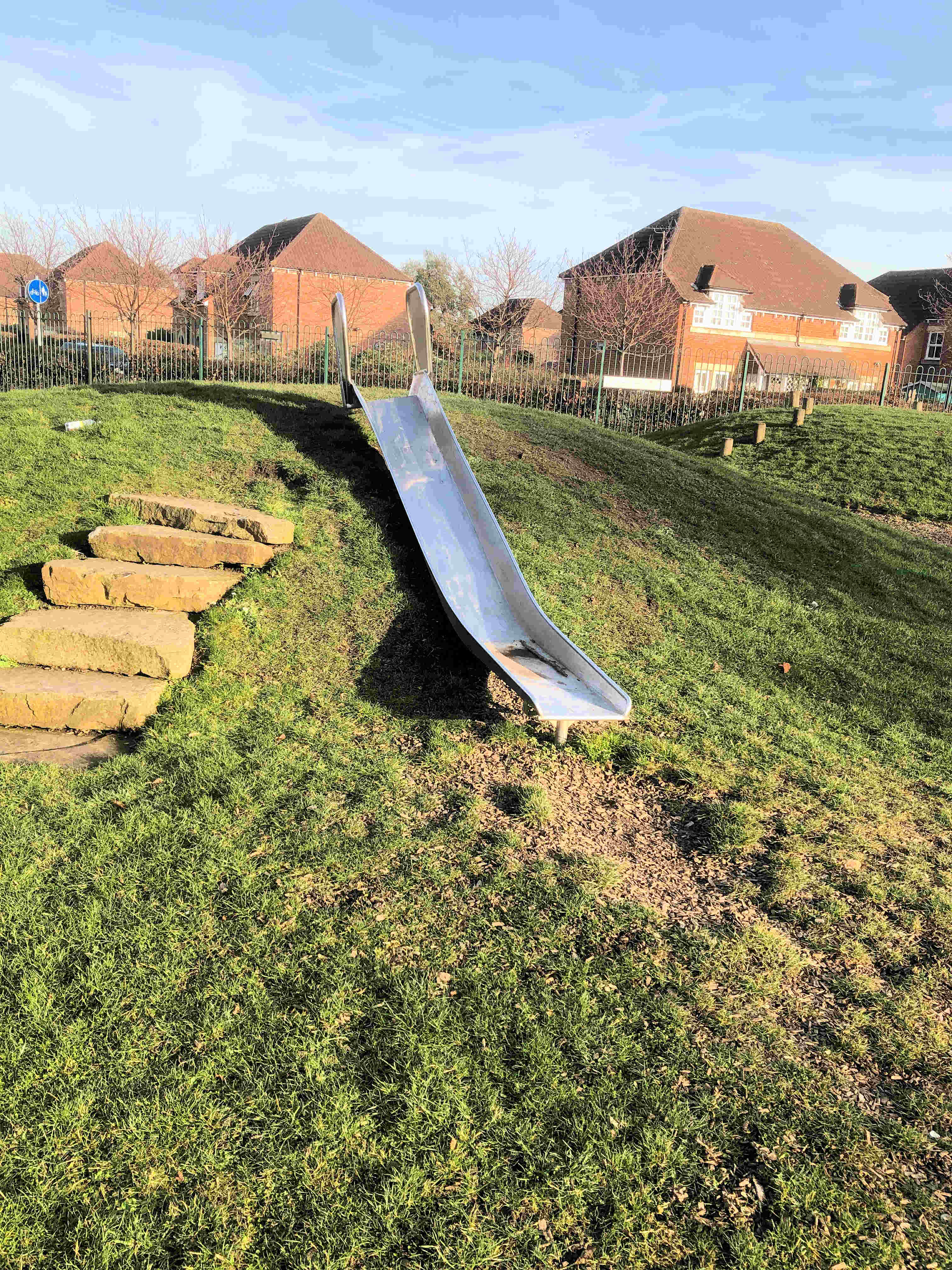 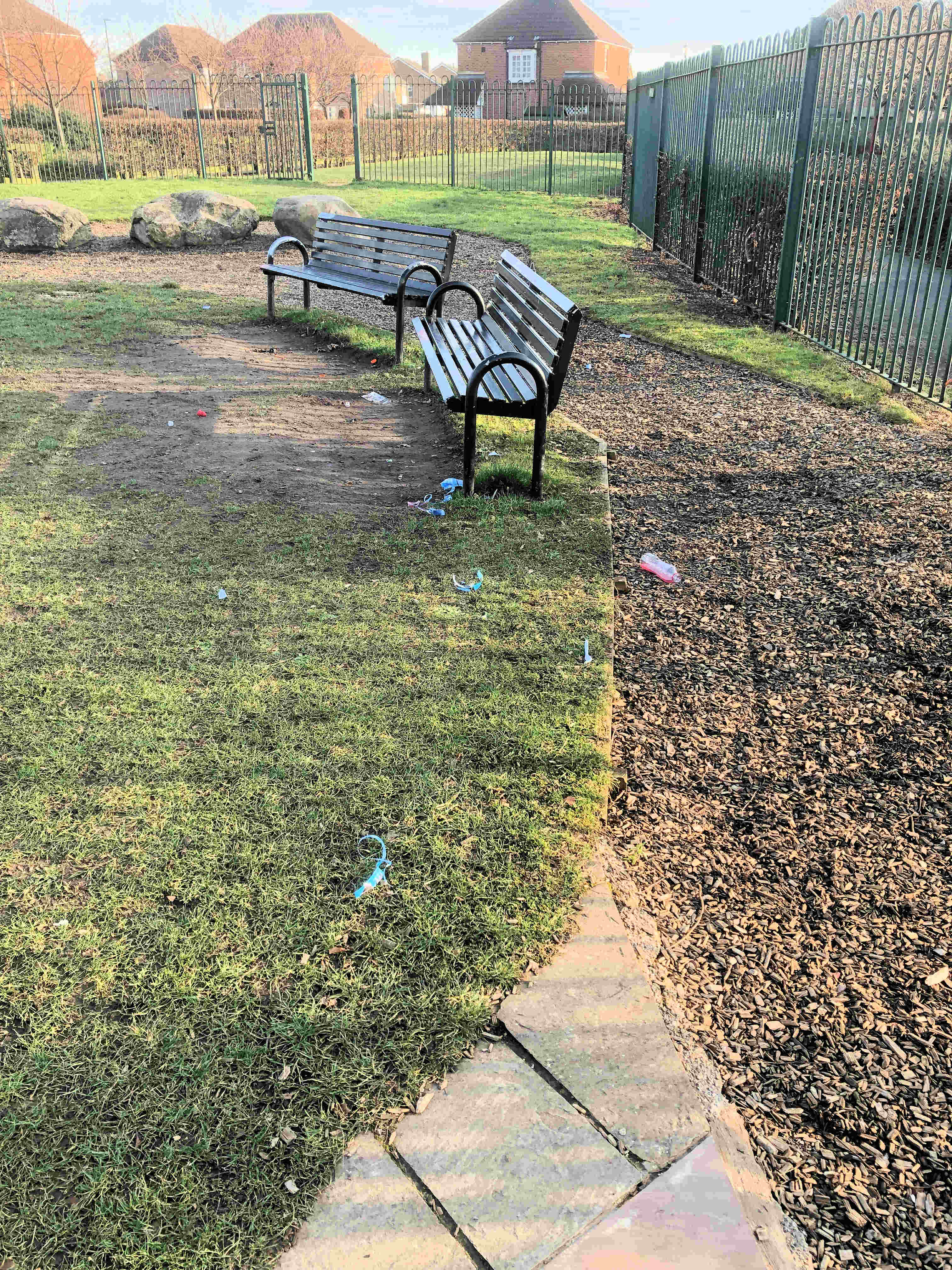