The plant can process up to 320,000 tonnes of waste per year and is operated by Amey on behalf of North Yorkshire County Council and City of York Council. Diverting this waste away from landfill means AWRP can also use it to generate enough energy to power the equivalent of 40,000 homes in the area.  END_OF_DOCUMENT_TOKEN_TO_BE_REPLACED

The York Council has today agreed to extend the deadline by which planning permission for the new waste disposal facility at Allerton Park must be achieved.

The agreement with the contractors AmeyCespa was due to expire today but a last ditch agreement has extended the agreement until at least the “Cabinet” meeting on 1st October. 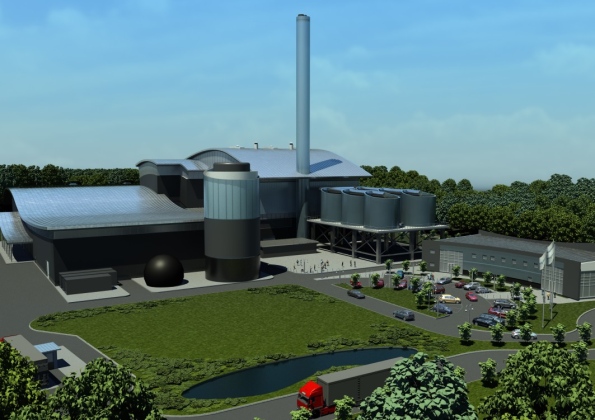 This is still being considered by the Court of Appeal

The North Yorkshire County Council also has to agree a way forward.

If the contract were terminated at this stage, then a payment of £3 million could be due to the contractor.

It is unclear why the York Council was forced into making a decision today with minimal notice. The terms of the contract have been known for over 2 years.