New off road vehicles are set to be used to grit 11miles (18km) of York’s cycle network this winter.

If successful, the pilot could be extended across the city to help keep cyclists safer in winter conditions.

A report detailing the pilot will be taken to a public meeting on Thursday 19 September, for approval to start during the winter season between November and March.

The trial is welcome but rather distracts attention from other more pressing issues facing cyclists.

Many cycle paths are currently obstructed by overhanging hedge and tree branches. Unchecked weed growth has also reduced path widths as has the failure of the Council to systematically “edge” verges.

Perhaps the most pressing issue though is potholes. These affect some cycle lanes and many inner sections of carriageways – the surfaces most used by cyclists.

It is now 10 years since the last major programme of cycle margin maintenance works took place in the City.

The Council says that, “Popular cycle routes have been chosen for the de-icing trial, including the new Scarborough Bridge and other off road bridges too.

The introduction of the new smaller vehicles will ensure the networks are effectively gritted.  Off road cycle networks are often difficult to grit or salt because cycles don’t have the same weight or action as a vehicle tyre. Effective gritting works by vehicles driving over the grit with their tyres which beds the grit into the snow and ice.

Whilst cars or heavy vehicles generally follow the same tyre path. Cycle tyres are much thinner and therefore these typical treatments are less effective.

The cost of the pilot is estimated to be £42k. This will be met by the current winter maintenance budget which is £401k.

By its nature the winter maintenance budget is not predictable, in 2018/19 there was an underspend of £61k. Should this not occur in 2019/20 there is a winter maintenance contingency available of £258k, in addition to the annual budget, which could be utilised.

Preparing for the winter season:

The council has stockpiled 3,000 tonnes of grit, which is stored in its grit barn at Hazel Court depot.

On average, crews spread around 4,500 tonnes of grit per season, over 75 road treatments (gritter runs).

Each season, crews treat eight routes across the highway, covering 365km of York’s road network, including 22km of priority footpaths and, when recourses allow, 58km of cycle network.

The decision session takes place on Thursday 19 September at West Offices from 2pm and is open to members of the public or is available to watch later online from: www.york.gov.uk/webcasts

A copy of the report can be read by clicking here 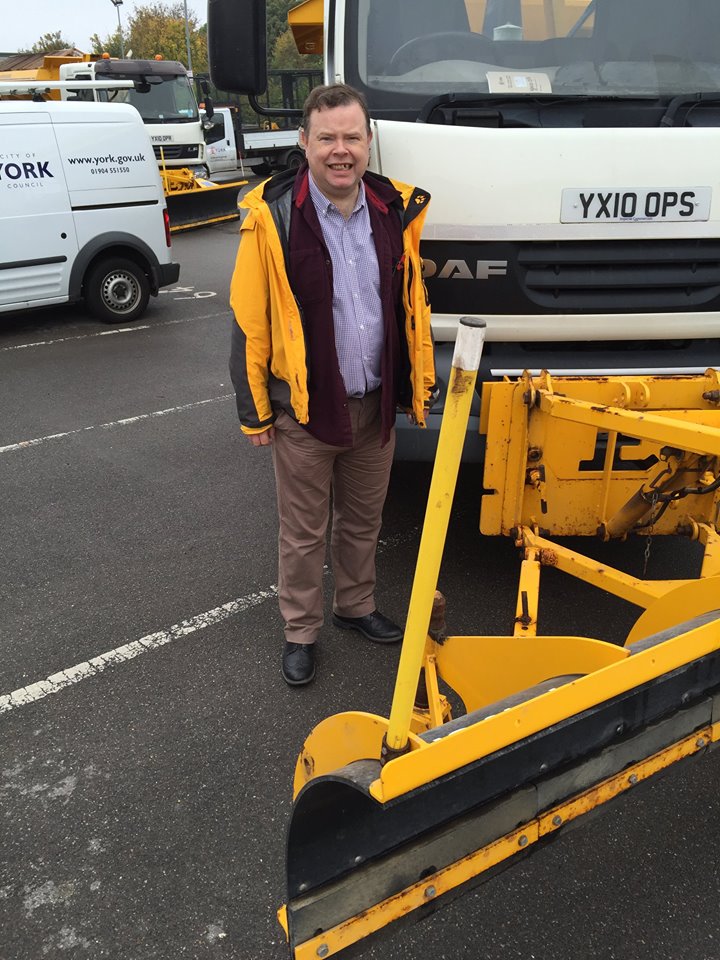 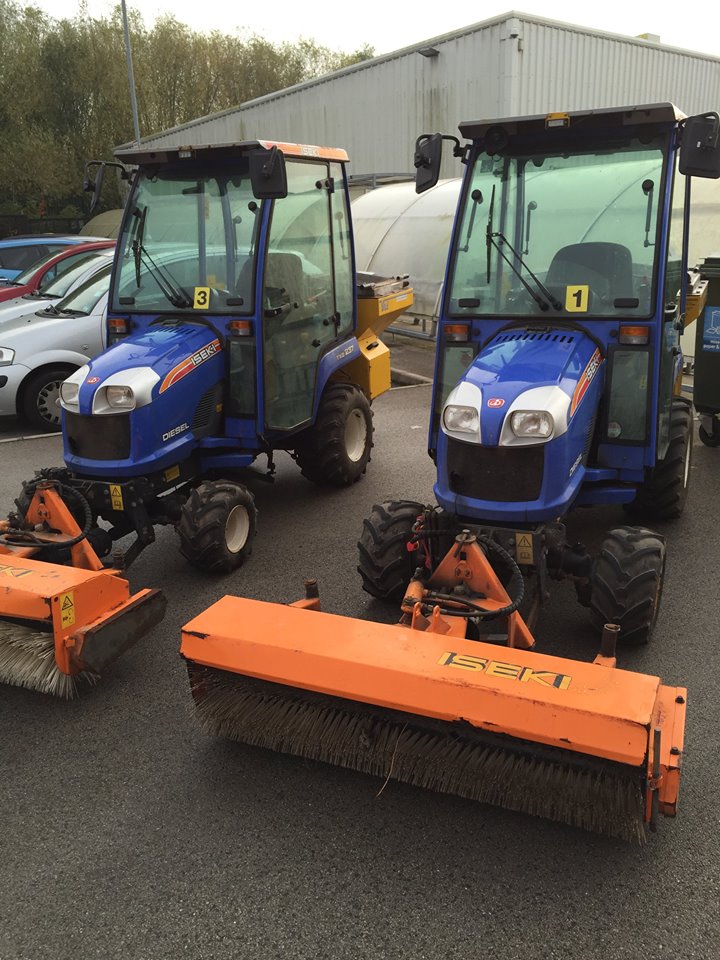