We were sorry to see that rubbish is piled in some terraced streets in the City. Nothing depresses an area more than fly tipping so the Councils robust level of fines are probably justified – albeit sparingly used.

In the Green Lane area yesterday we found two examples of dumping. The area now has 100% wheeled bin operation which has reduce litter drift. But, since the closure of the local recycling centre on Beckfield Lane 6 years ago, problems with dumping have increased. They are exacerbated by relatively high charges levied by the Council for removing bulky waste

Regular visits by skips to estates were stopped about 2 years go. This decision has also impacted on how tidy our streets are

So something needs to change. 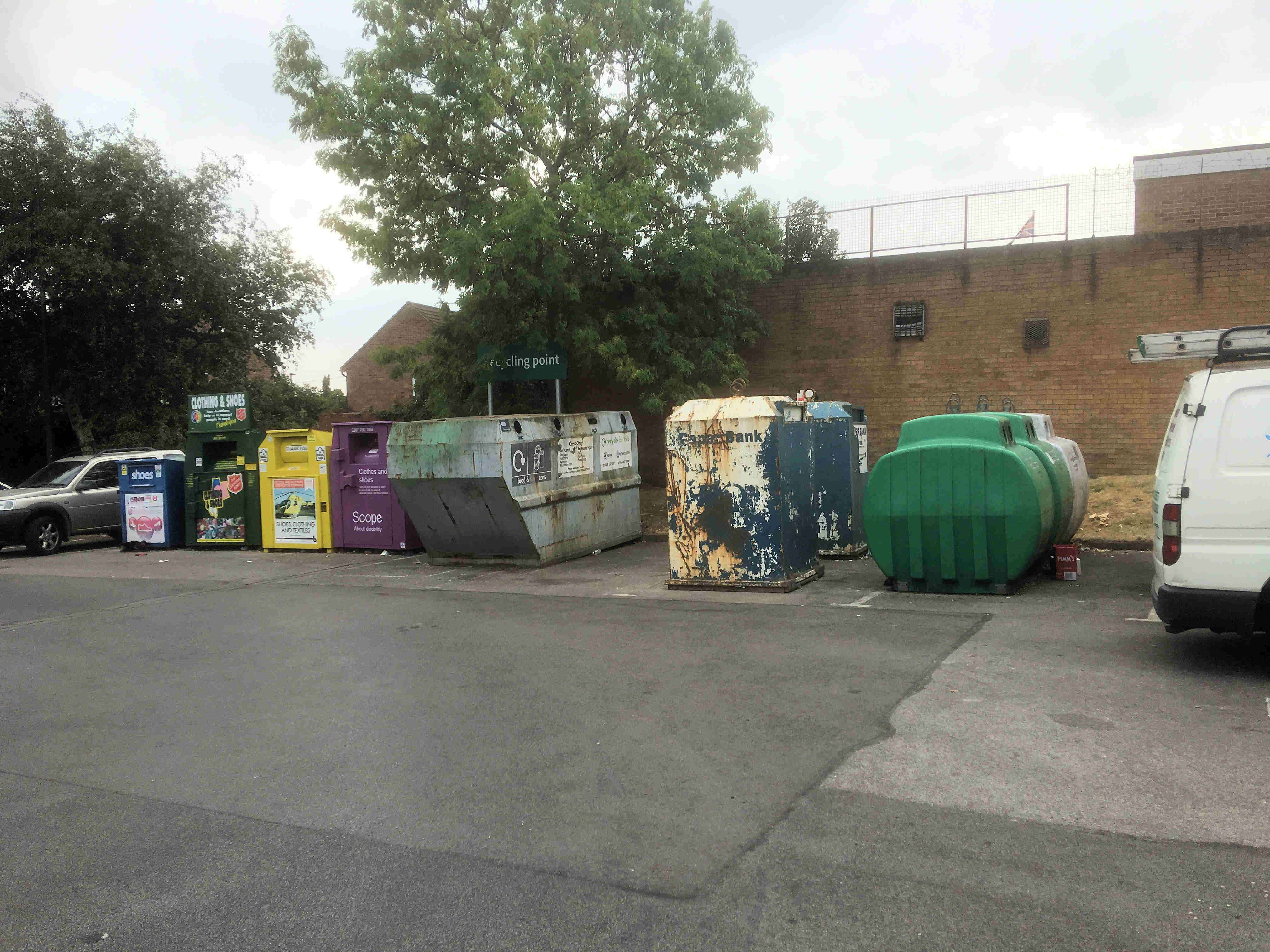 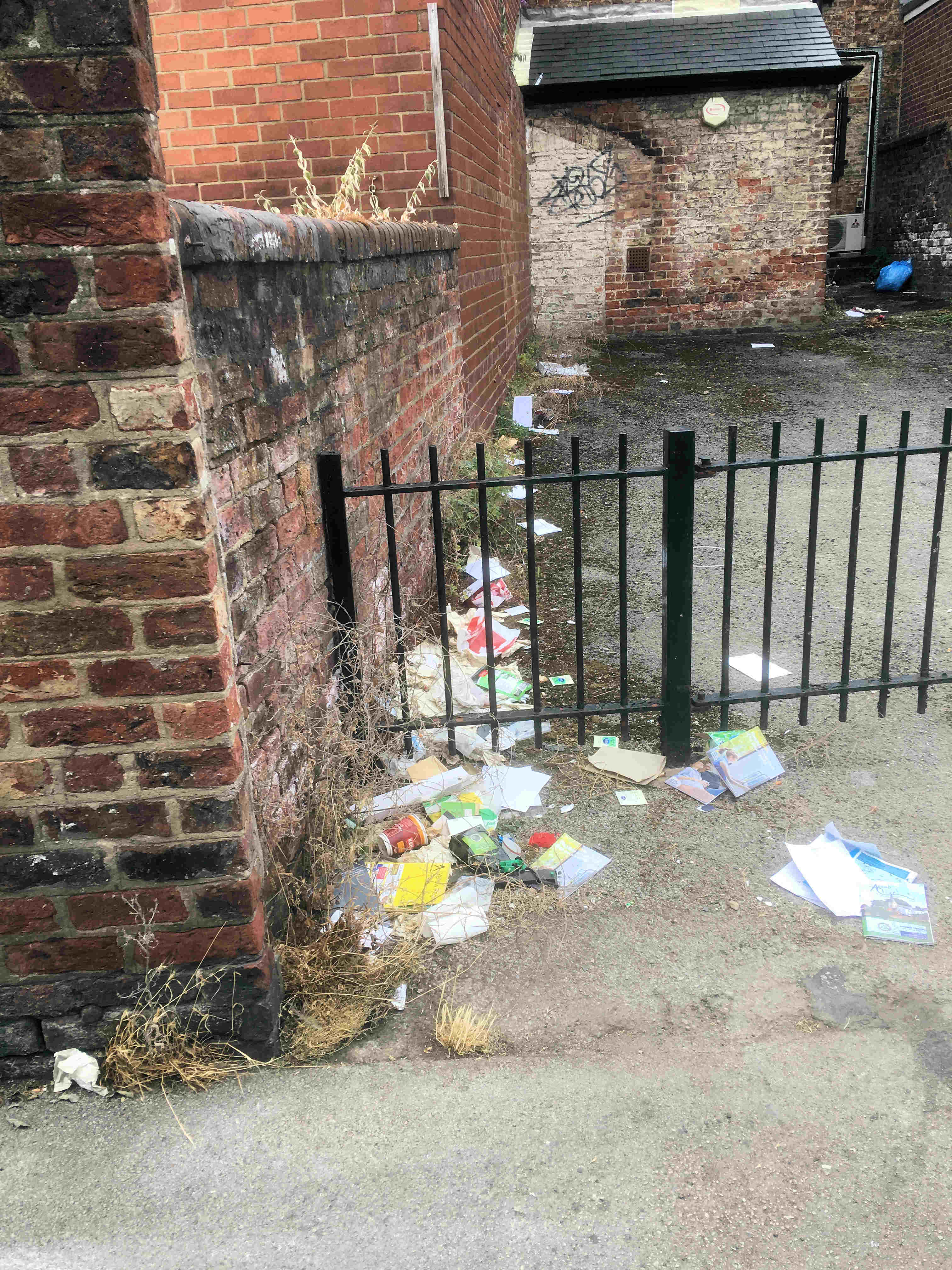 Poor commercial storage arrangements at back of Front Street 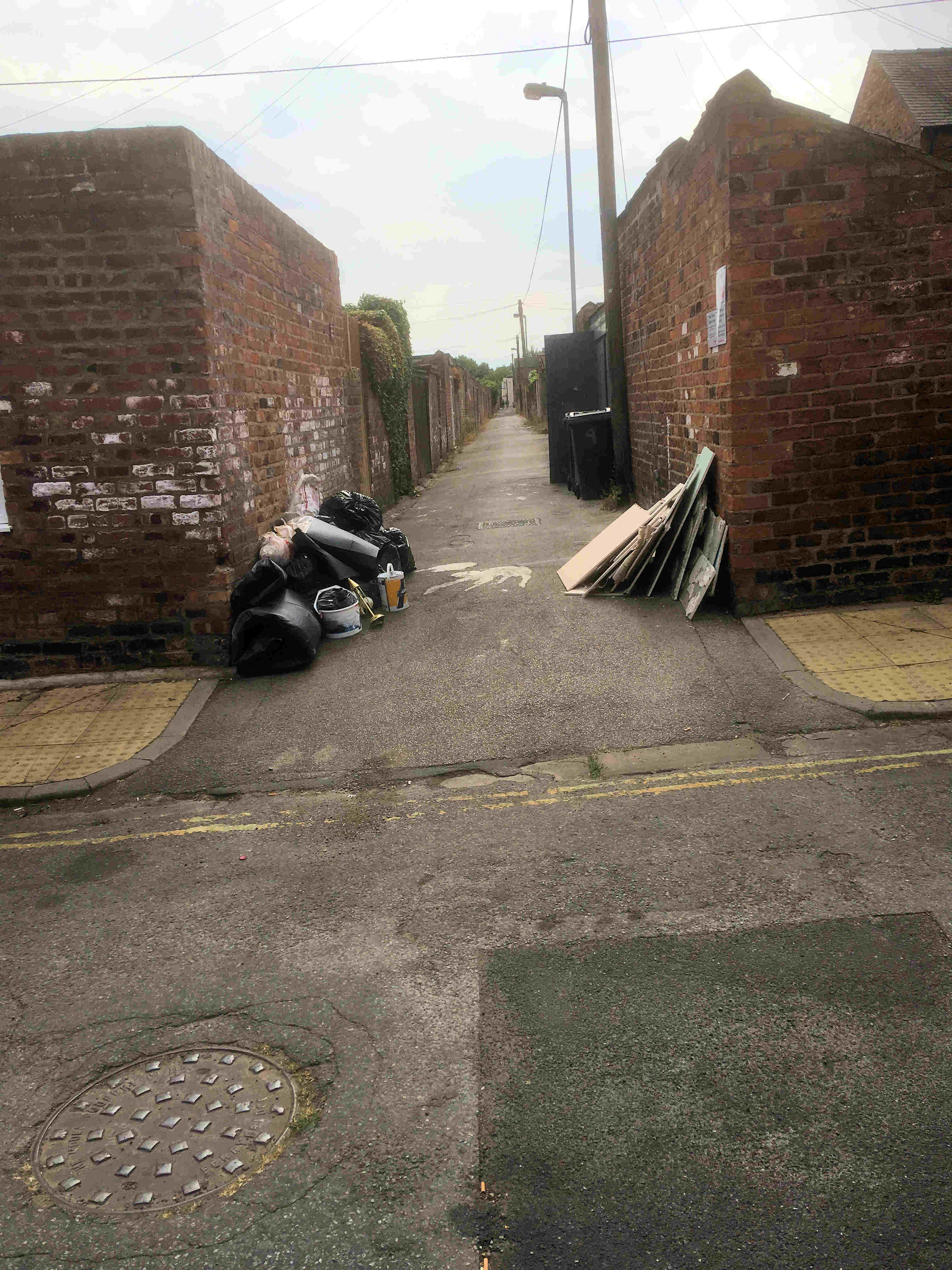 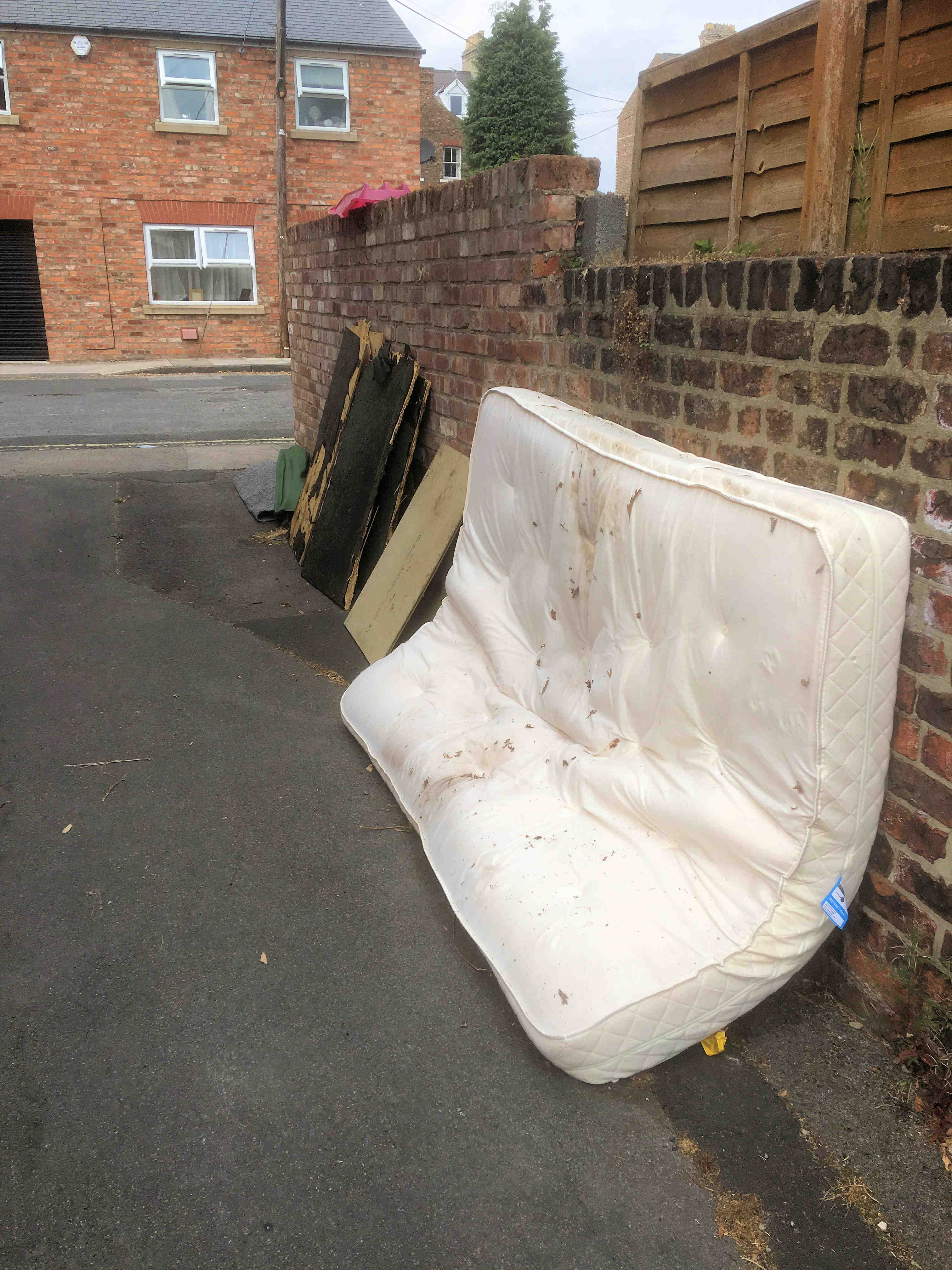 Rubbish in Howe Street back lane