We’ve been unhappy with tree management in York for several years. A new Council policy adopted in 2016 failed to address the issue while budget cut backs let only a minimal tree maintenance work taking place.

On streets like Wetherby Road and Green Lane a combination the poor historical choice of species type coupled with trees being planted too close to the highway, meant that lopping happened only by attrition. Branches grew until they reached the point where a high sided vehicle knocked them off.

Tree disease is also a problem in the City and this is taking away a lot of the available maintenance resources. Safety is of course of paramount importance.

We were, however, disappointed to have to report a few days ago that a self seeded tree on Balfour Street, reported for attention some 2 years ago, was still causing damage to the adjacent railings and footpath. Council officials claimed that they could not use their budget to appoint a contractor to remove the tree and plant a replacement a few metres away in a more suitable location.

Now there seems to have been a change of heart.

Officials are saying that they will arrange for the work to be done within the next few weeks. A accumulation of leaves on nearby paths will also be swept up 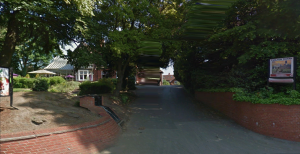 Residents have only a few days left in which to register objections to the proposed demolition of the Carlton Tavern on Acomb Road.

In its place a three-four storey 79 bedroom care home would be built. Associated parking, cycle racks and landscaping would take up the whole of the site which currently includes extensive green space.

Details can be found by clicking this reference 17/00476/FULM

The planning decision committee meeting will take place on 14th September and  32 objections  have already been recorded including two from national amenity societies (the Council for British Archaeology and the Victorian Society) as well as SAVE Britain’s Heritage and the York Civic Trust.

These statutory bodies and heritage experts highlight that the plans have not adequately considered conversion options. The Victorian building is of significant architectural merit and heritage significance within its local setting.  Demolition would therefore harm the character of the area.

The CBA recommends that the developer be asked to consult a conservation architect to produce an alternative proposal incorporating the existing building (which is listed as an asset of community value and has a long history of care provision in Acomb village) and with a design more in keeping with the character of the setting. 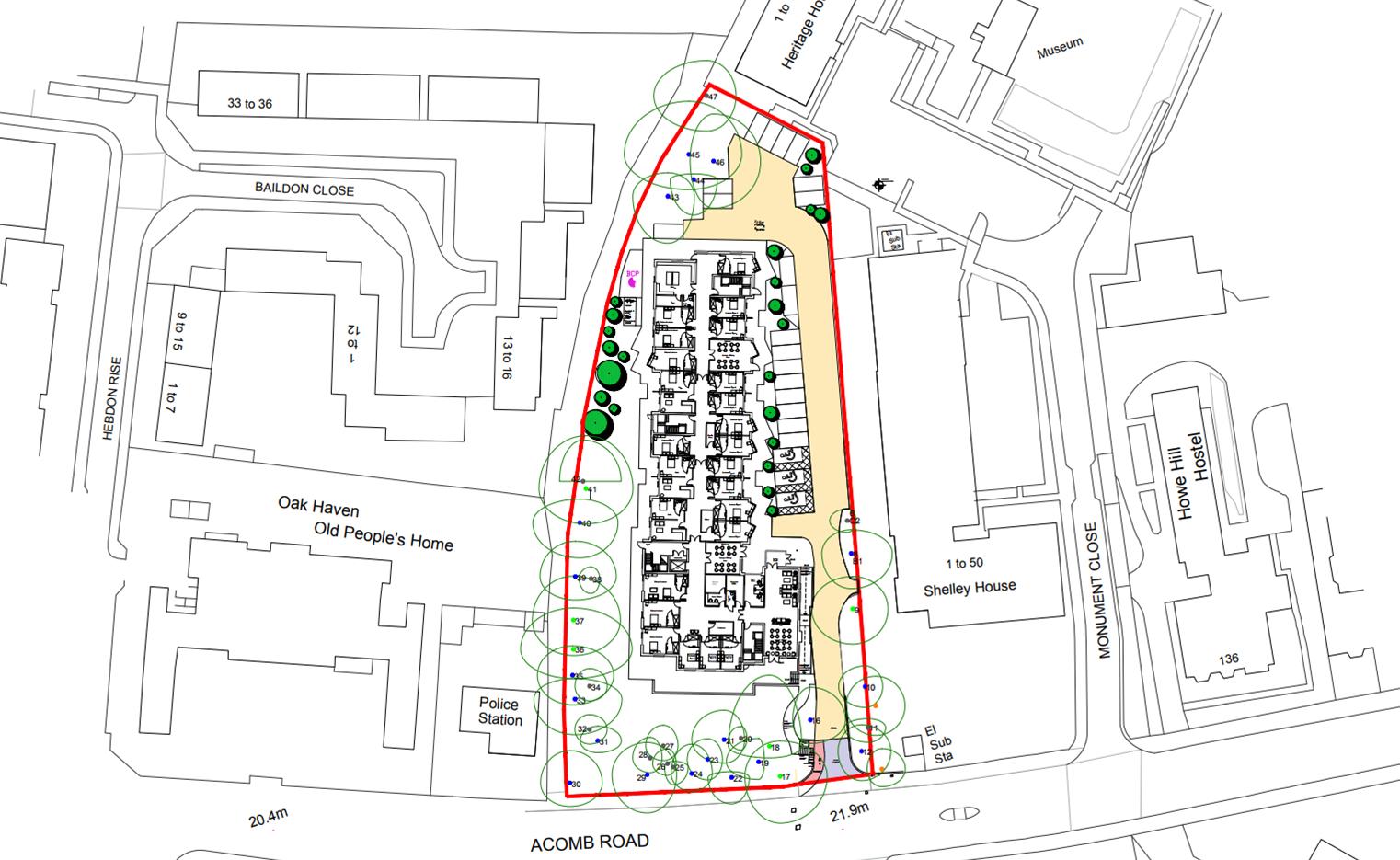