We’ve reported two instances of graffiti on local public litter bins today. The new Council removal process seems to be working well so hopefully these will be gone quite quickly. 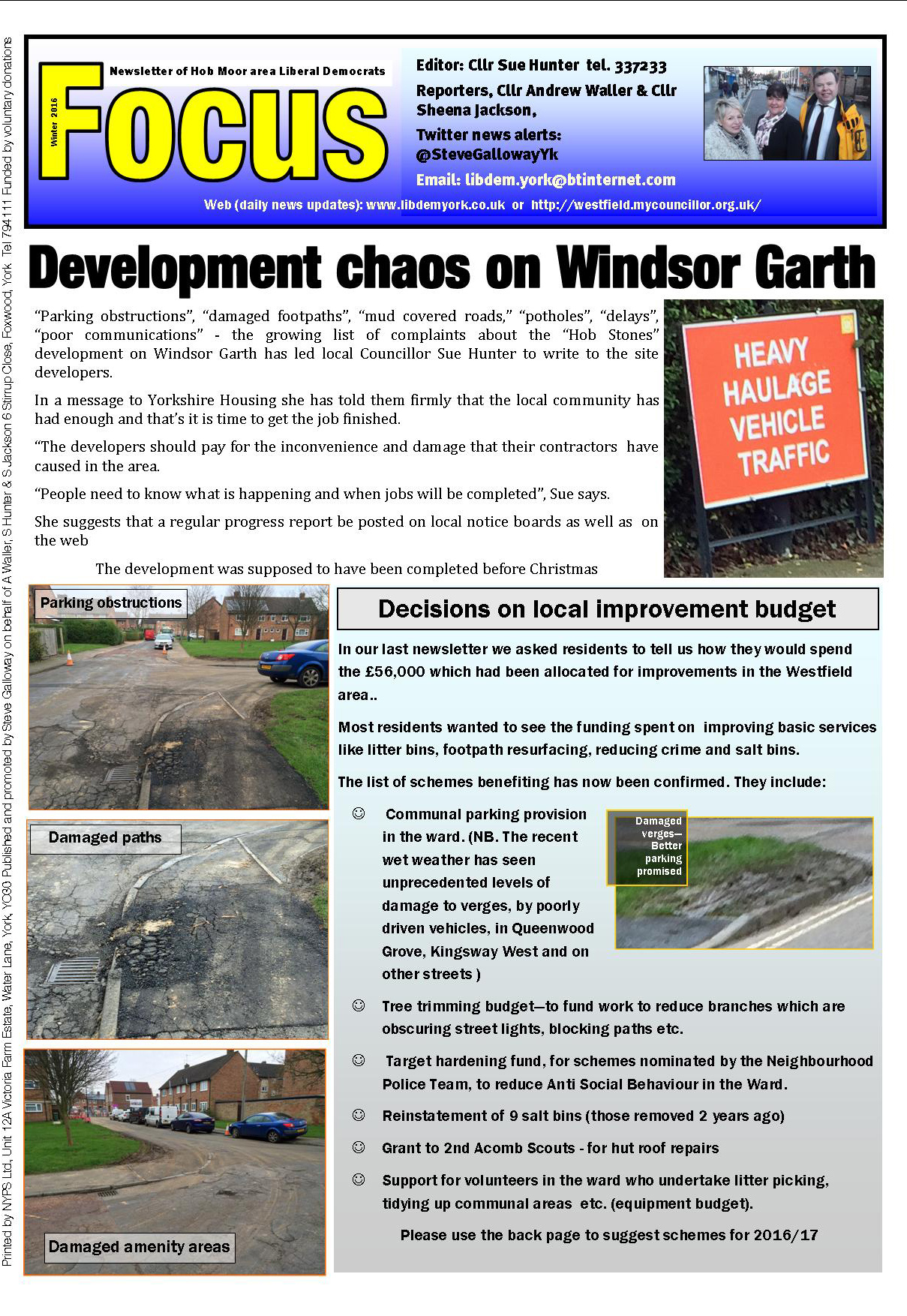 NB. We have heard today from Yorkshire Housing who have promised to look into the complaints regarding their Hob Stone development 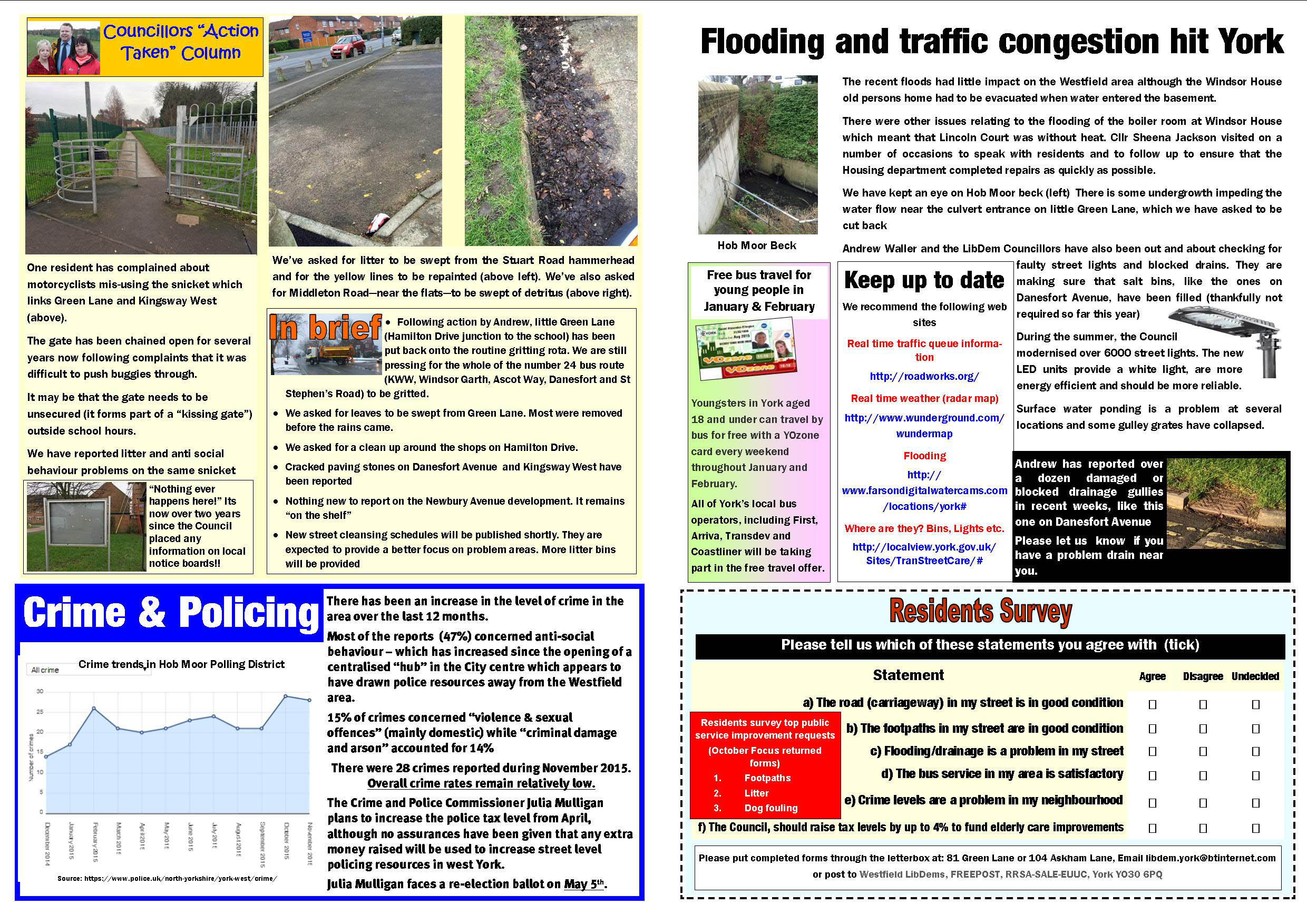 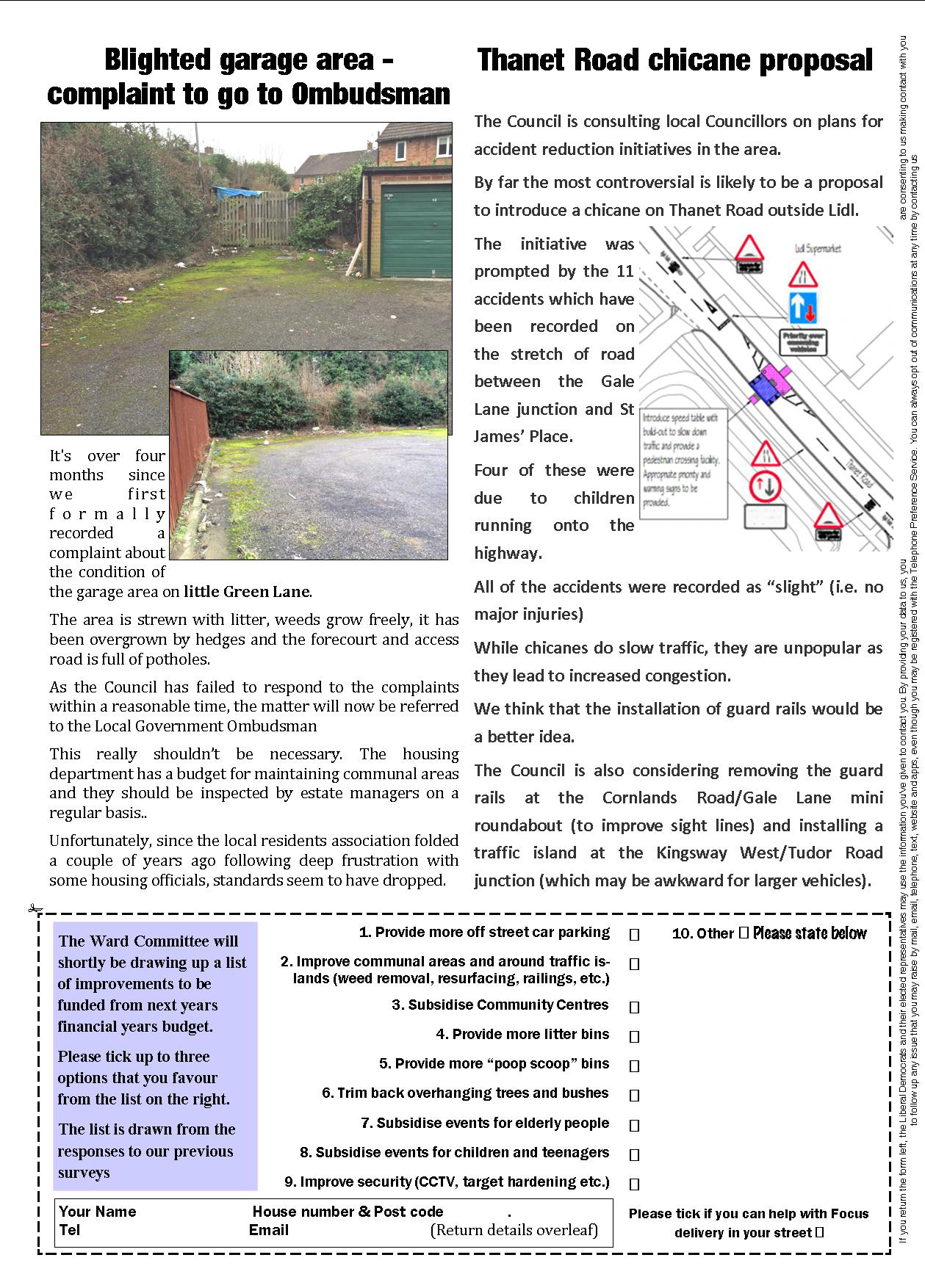 Yorkshire Housing has appointed new contractors to complete homes at three developments which had been on hold due to contractor Southdale Homes going into administration.

Esh Construction will take over work at Hob Stone which is located off Windsor Garth in York.

Work on the site is expected to recommenced later in July. Some of the properties are expected to be occupied before the end of the year.

18 months ago, the development met a lot of opposition when it was revealed that the Labour Council would almost double the number of houses to be built on the former school site.

Since then, progress has been very slow with growing concerns about the development’s impact on the neighbouring Hob Moor nature area as well as pressures on local transport systems