Judging takes place on Friday of the annual Foxwood Garden contest. Entries are still being accepted.

The results will be announced at the Community Garden open day which is taking place on Sunday. 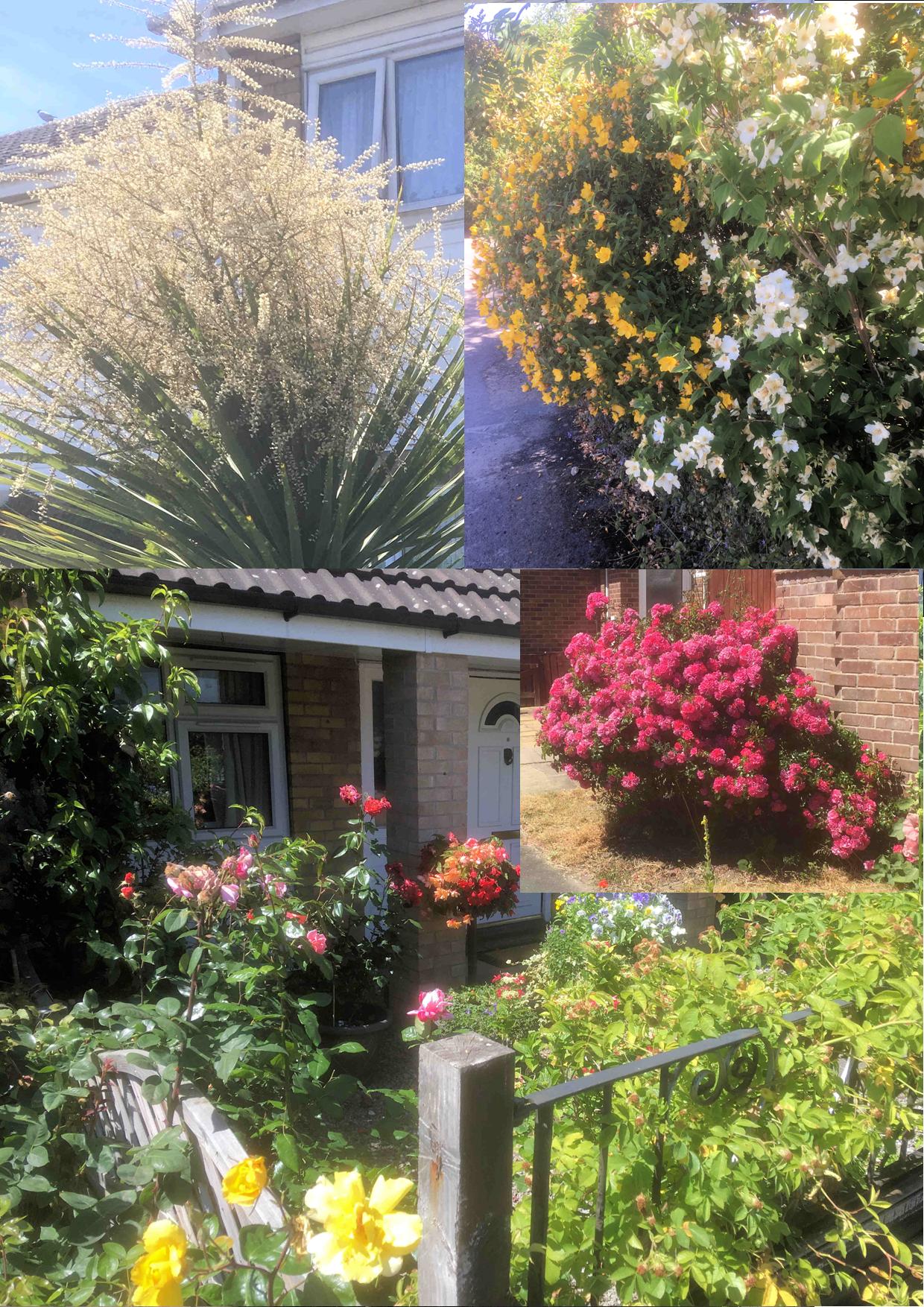 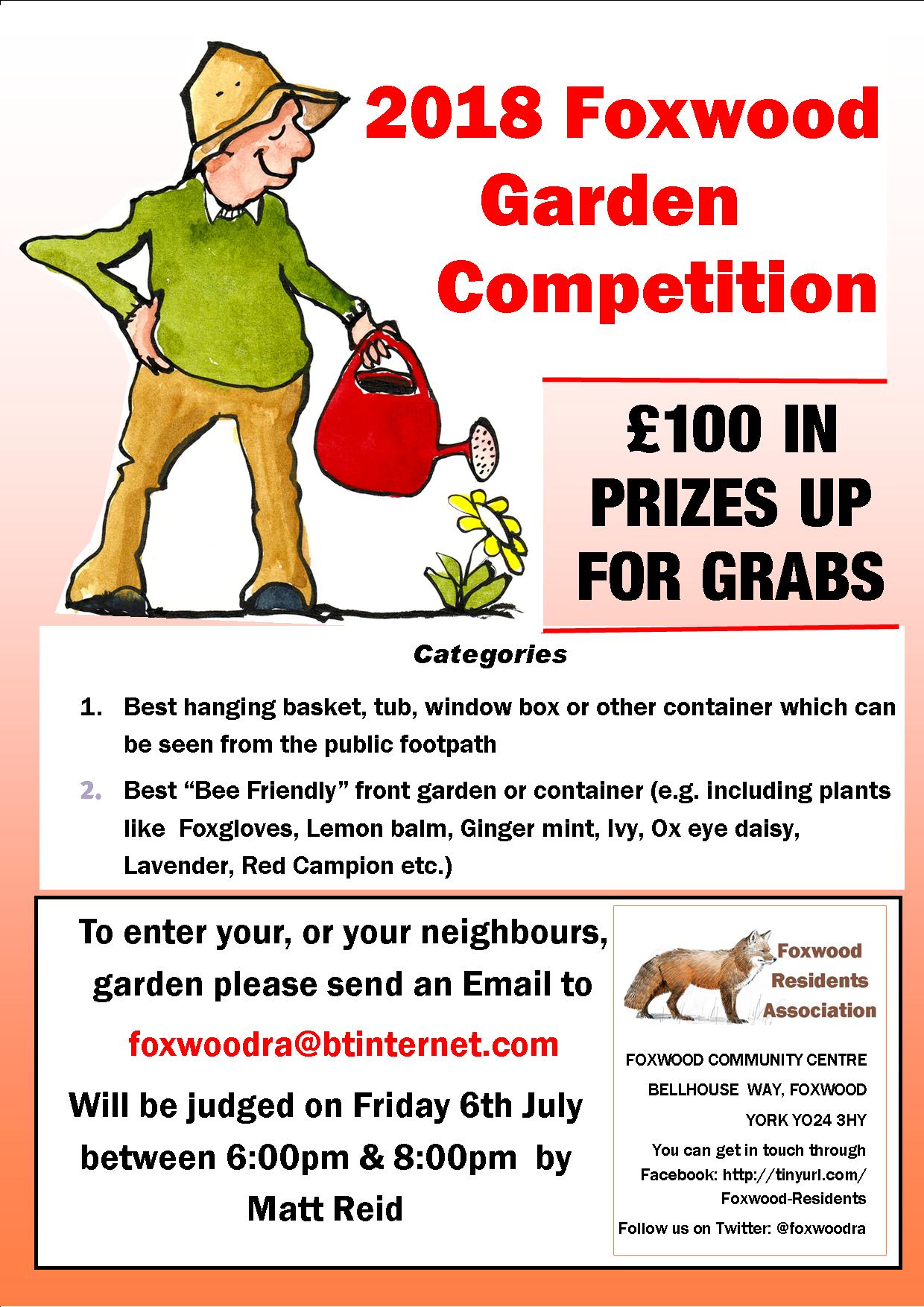 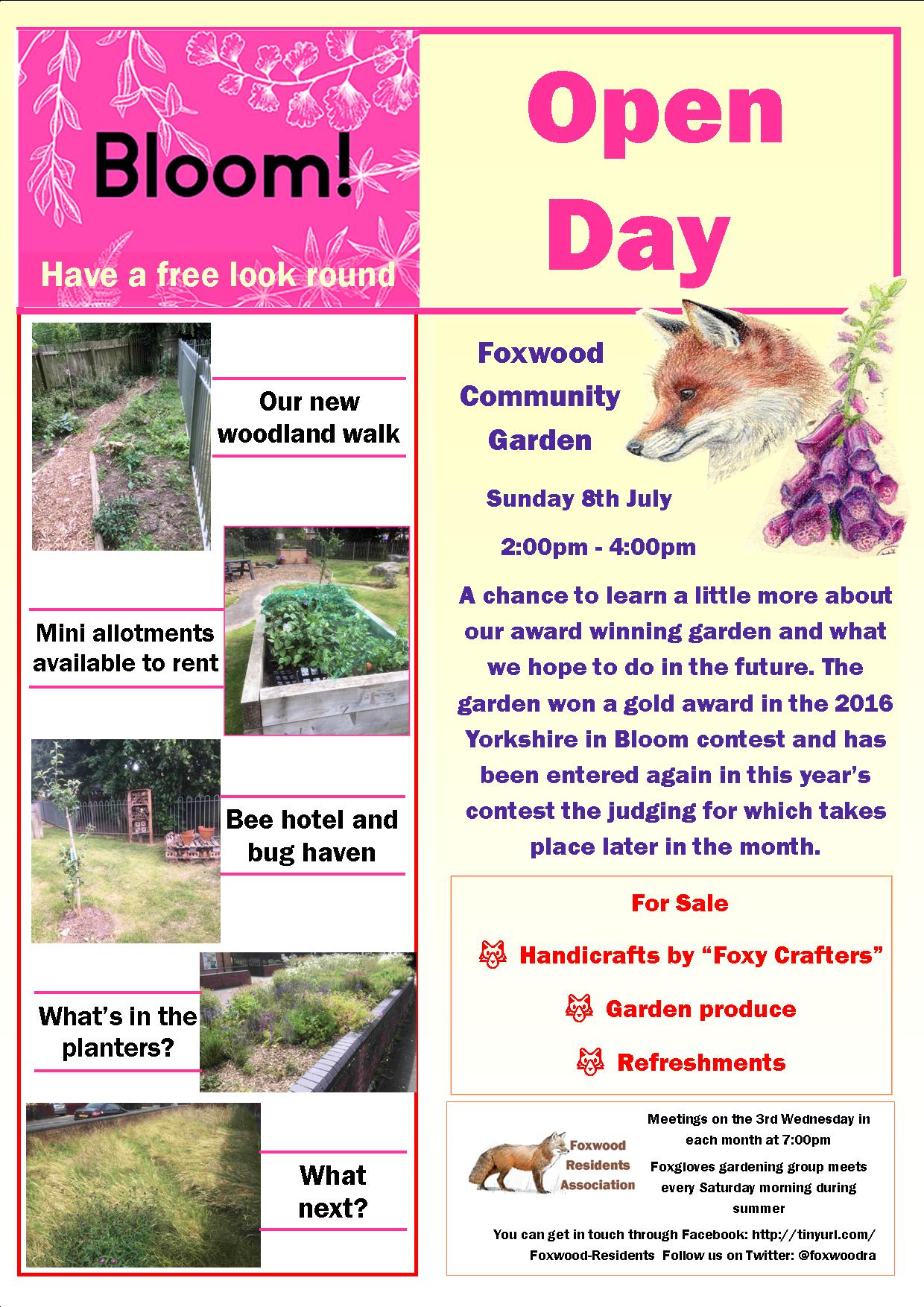 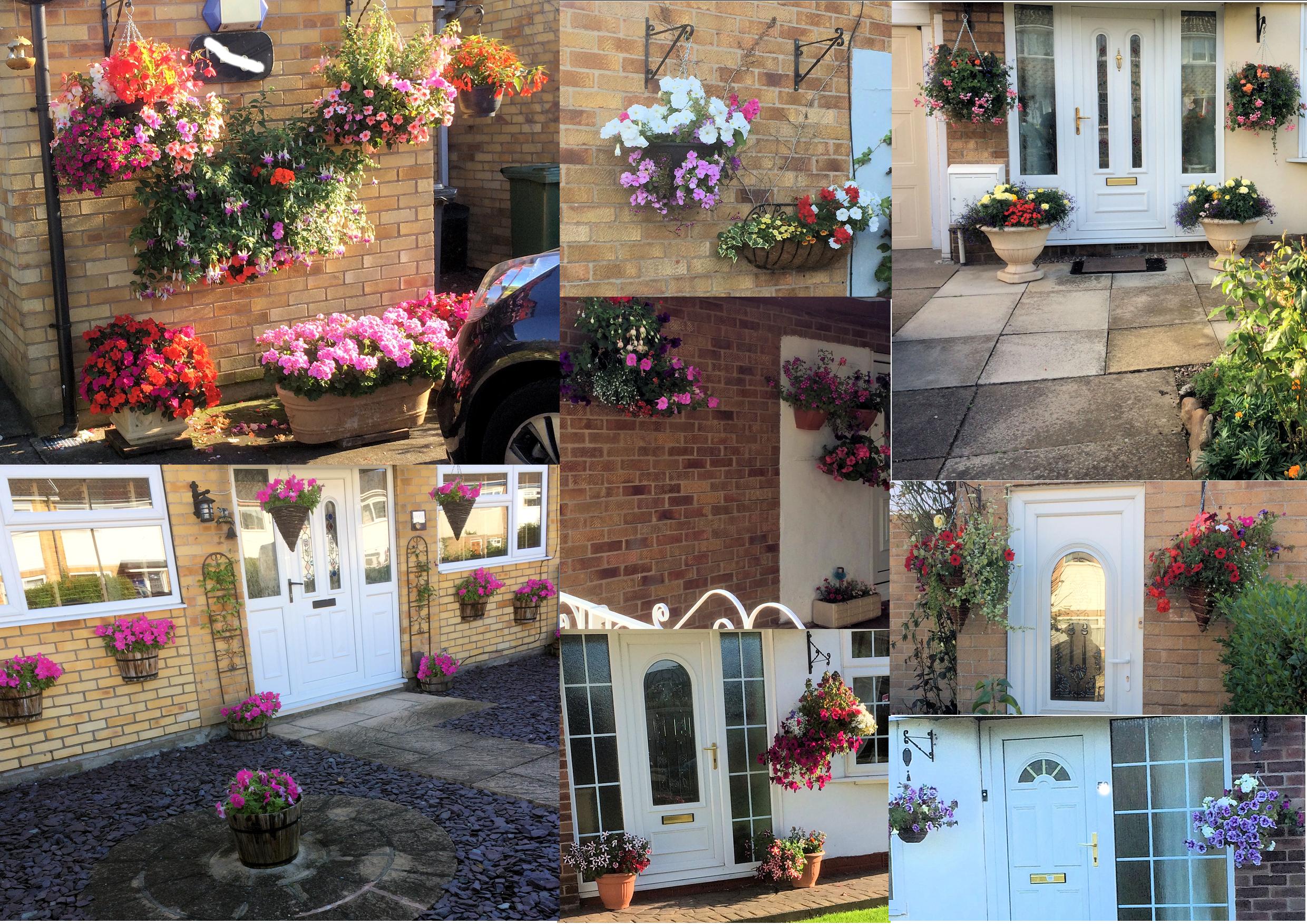 Judges have praised the high standard of entries in this years Foxwood in Bloom contest.

Residents were asked to nominate baskets and tubs which made the greatest contribution to the street scene in the area.  Judges described some of the entries as “stunning”

Prize winners are being notified this weekend and full results will be announced next week.

The contest is organised by the Foxwood Residents Association and has become a regular fixture on the calendar.

This years judge was Matt Reid from Easigrass gardens

Last year the Foxwood Residents Association won a gold award in the Yorkshire in Bloom contest. This year the Acomb Alive traders organisation have entered the Front Street area in a similar contest organised by Yorkshire in Bloom

Final call for entrants to the Foxwood in Bloom contest. Judging on Thursday as 22 homes battle for  cash prizes 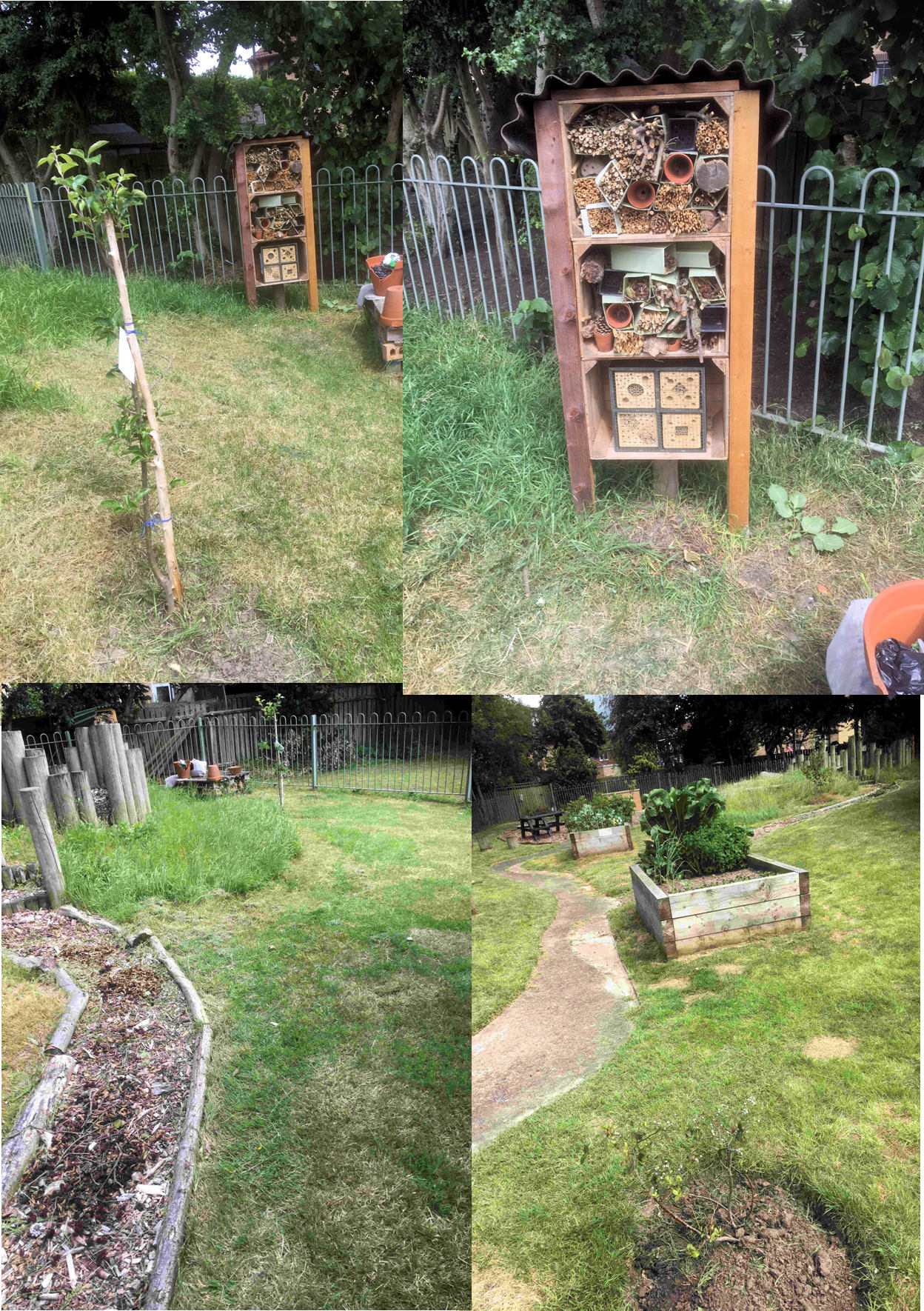 Big effort today by Foxgloves volunteers to get the community garden spruced up.
The bee hotel is open and accepting guests!
Back again next Saturday morning if you can give a hand for a few minutes
Last year, Foxwood residents won a “gold” award in the Yorkshire in Bloom contest.
Part of this success was down to individual householders who provided some stunning displays.
The Residents Association is running a contest this year to find the best “plants in a container” display which can be seen from the street.
Judging will take place during the week commencing 17th July.
£100 worth of prizes are up for grabs.
If you think there is a good display at a home near you (which may be your own!) please get in touch. 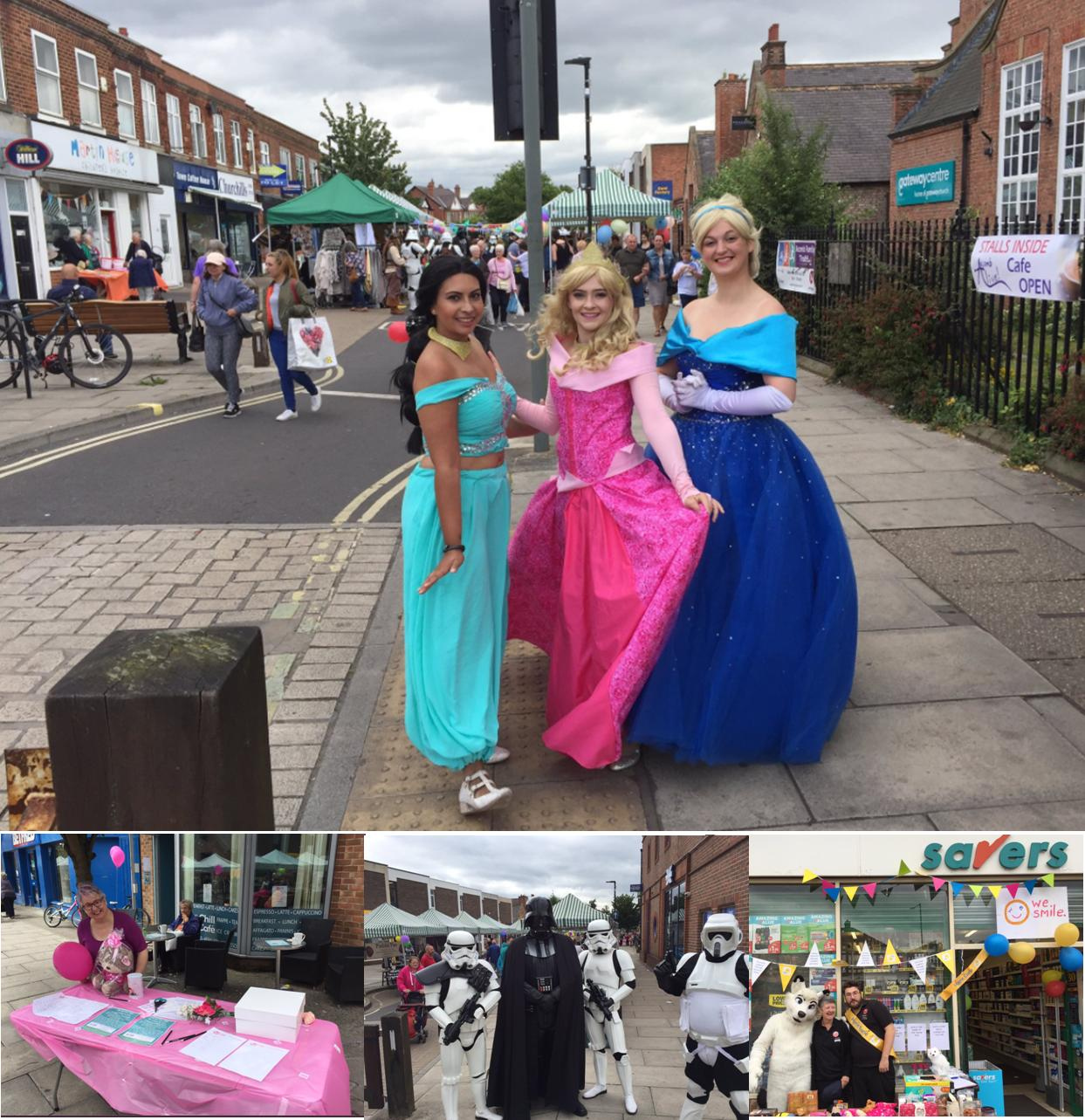 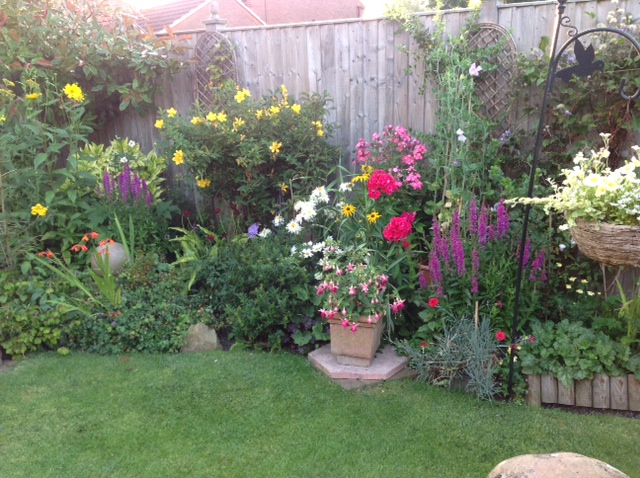 The judges were Nigel Harrison, Andy Storey and Vera Simpson. 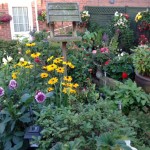 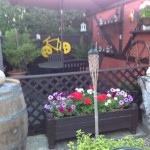 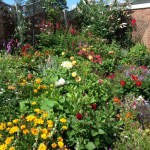 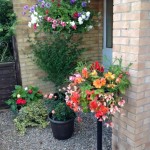