The Council have removed weeds and overhanging branches from the little Green Lane garage area. We had asked for the work to be done earlier in the summer when the area was becoming overgrown.

We hope that in future the area will be routinely kept clear of weeds, detritus and obstacles.

Detritus build up on Thoresby Road reported on Wednesday. 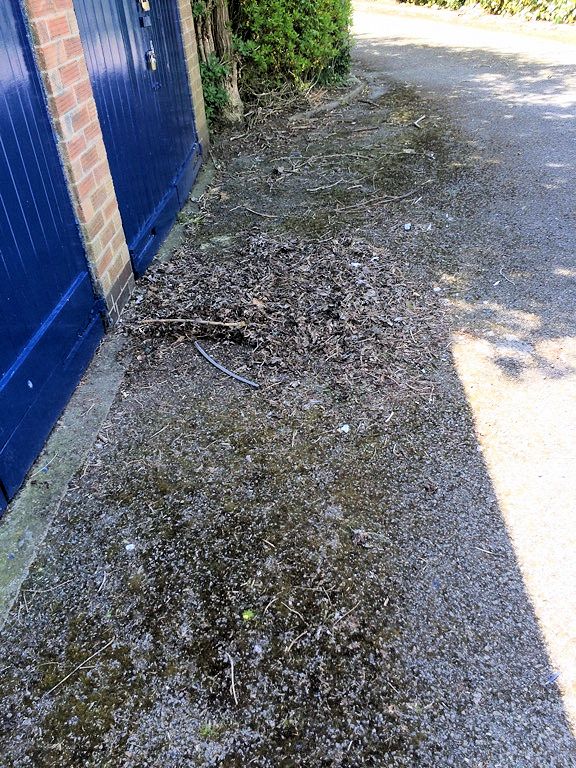 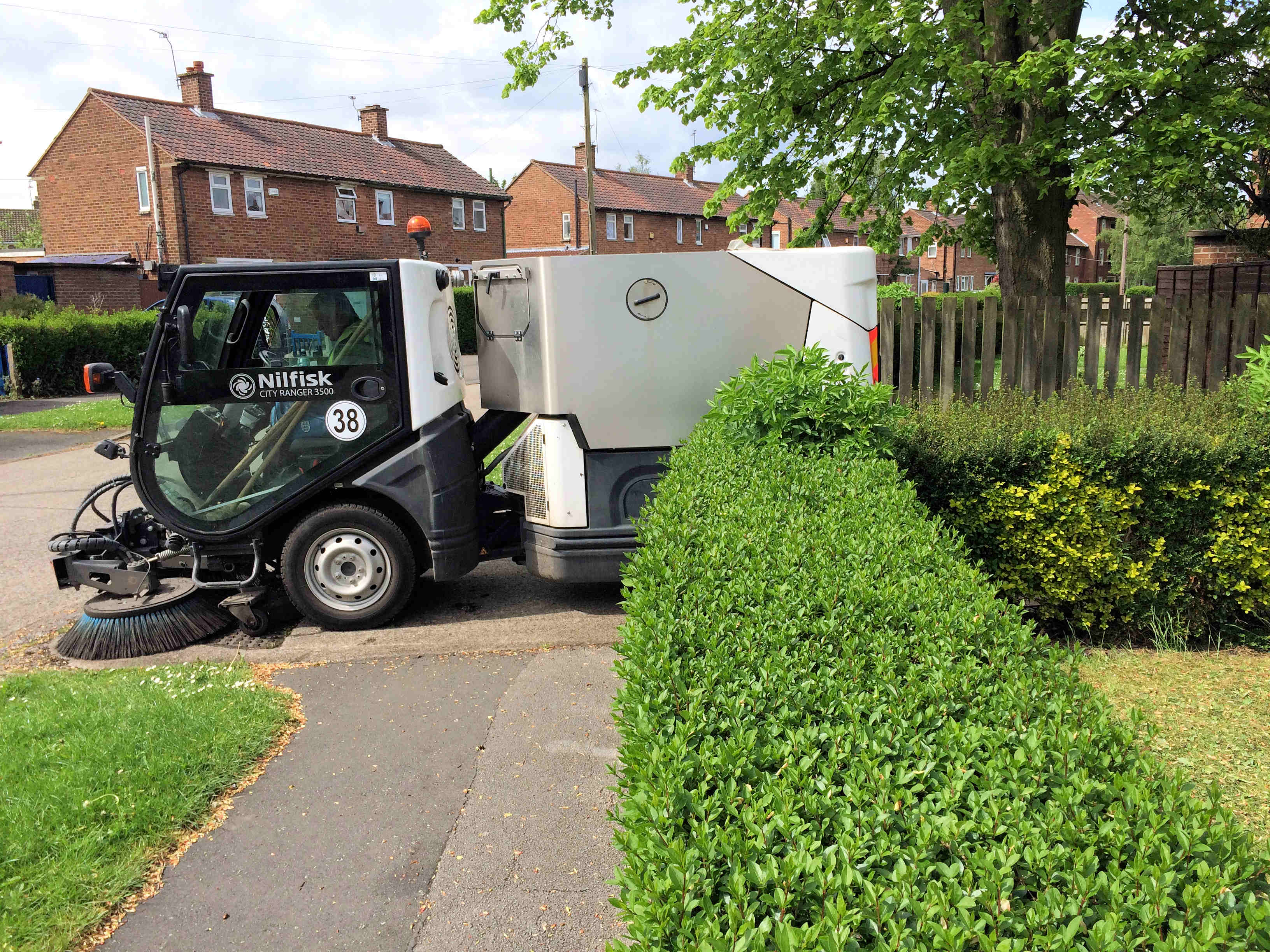