Following our story yesterday some correspondents have criticised the Council for failing to keep its “transparency” web site up to date. 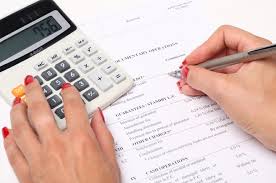 The web site is aimed, apparently,  at telling taxpayers what expenses are being incurred.

It seems likely that one of the consequences of Labour losing their grip on the Council – and its PR staff – will be more openness about what is happening.

Secrecy has shrouded the costs – and objectives – of foreign trips made by both Councillors and Officials since 2011.

Nationally the consequences of events such as MIPIM are increasingly under the microscope.

“Property developers wining and dining town hall executives – a jaunt so lavish as to be almost comic” http://t.co/1383GXt08J

The York Council is now apparently claiming that its Deputy Leader was representing the City on 28th November when she extolled the virtues of “residents petitions” to an unsuspecting Strasbourg gathering.

It followed on from another visit by the same Councillor to the same venue 4 weeks earlier when another Congress of Local and Regional Authorities meeting took place.

At a time when most Euro MEPs are trying to extricate themselves from a, hugely expensive ,twin venue  meeting schedule (Strasbourg and Brussels)  York’s new affection for Strasbourg looks ill timed.

The Congress organisers film their debates allowing taxpayers to judge whether their money has been well spent. (Another watching paint drying experience, so skip to 1:30 on video). 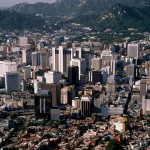 The York Council has now published a list of foreign travel trips made by members and officials in the period from May 2011 to June 2013.

The list ends before the latest round of Tour De France related trips to Paris.

NB. Some of the travel and hotel costs were covered by third party sponsorship