A report to be discussed next week reveals how many people have been prosecuted in York for various environmental crimes.

46 people were prosecuted for urinating in public with fines and costs averaging over £400.

At the other end of the scale, only 3 Fixed Penalty Notices were issued for dog fouling offences.

Three people were fined for littering and 20 for fly tipping

14 warnings for fly posting were given together with 12 Fixed Penalty Notices.

There were no notices issued under the “Public Space Protection Orders”. These are the orders that seek to prevent anti social behaviour in specific neighbourhoods.

Well not exactly Godzilla vs King Kong but fly posters have gone head to head with graffiti artists to see who can make the biggest mess of the abandoned BT telephone kiosk on Beagle Ridge Drive.

Hopefully BT will remove the kiosk along with the advertising quickly now. They disconnected power to the redundant payphone some 4 weeks ago.

Meanwhile, as possibly befits an upmarket neighbourhood, fly posters have appeared on lampposts near the entrance to the All Saints & Millthorpe schools on The Mount.

They are offering the services of a private tutor. No doubt the teachers at the schools will be thrilled by the development.

A persistent fly-poster was ordered to pay fines and costs of £2,230 by York Magistrates on Tuesday 9 April 2019.

His funfair was located at Stirling Road, Clifton Moor, York and was open from 16 – 23 October 2018. Posters advertising the event were tied to wooden boards and lamp posts and fences next to roads throughout the city in the week leading up to the event. No prior permission was sought from City of York Council to put up the posters and the business failed to take them down when warned by Council Enforcement Officers.

Council officers photographed and removed each poster and served a fixed penalty notice for each found. Mr Tucker attended an interview under caution when he was shown the evidence. He confirmed that 15 out of the 64 posters found were put up by his business. However, he failed to pay any of the fixed penalty notices and so was prosecuted.

At York Magistrates Court, Mr Tucker offered mitigation that the posters had been put up by a business rival to get him into trouble. The court issued him a fine of £1,200 with a court surcharge of £30 and costs of £1,000.

People who fix posters or advertisements without the landowners’ permission are given fixed penalty notices of £75 per sign to be paid within 14 days. 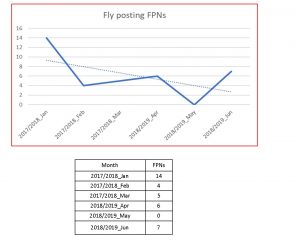 As they promised, the York council has now updated its “open data” web site to include details of the number of fixed penalty notices (FPNs) issued.

An FOI request was prompted by a large number of fly posting incidents in west York advertising the arrival of a Fair.

The published stats only go up to June at present but they reveal a downward trend on FPNs issued for fly posting.

In total 36 were issued during the first 6 months of the year.

Fly tipping is also a continuing problem in some areas. Here the figures reveal that no FPNs were issued during the first part of this year. 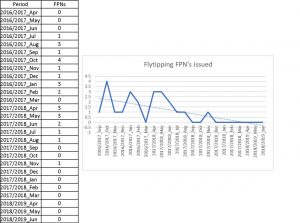 It was similar picture for dog fouling with no FPNs issued between January and June.

Only 1 FPN was issued for littering.

Statistical information has also been published for 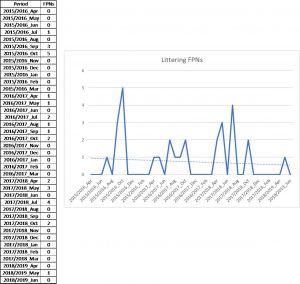 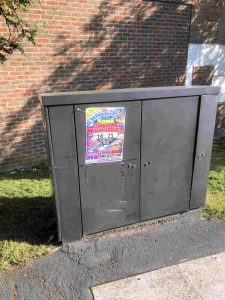 The York Council has taken action to remove posters which were illegally fly posted across west York.

The posters advertised a Fair taking place at ROKO

Officials say that 40 posters have been removed and that they plan to take legal action against those responsible.

The posters had caused particular concern because they were attached to street furniture using sellotape which is difficult to remove.

Council officials say that they have removed over 40 posters.

They ask that if a resident sees any others which have been missed that they report them.

A Freedom of Information request has been lodged with the Council asking them to reveal how many prosecutions for fly posting have been undertaken during the last 3 years. 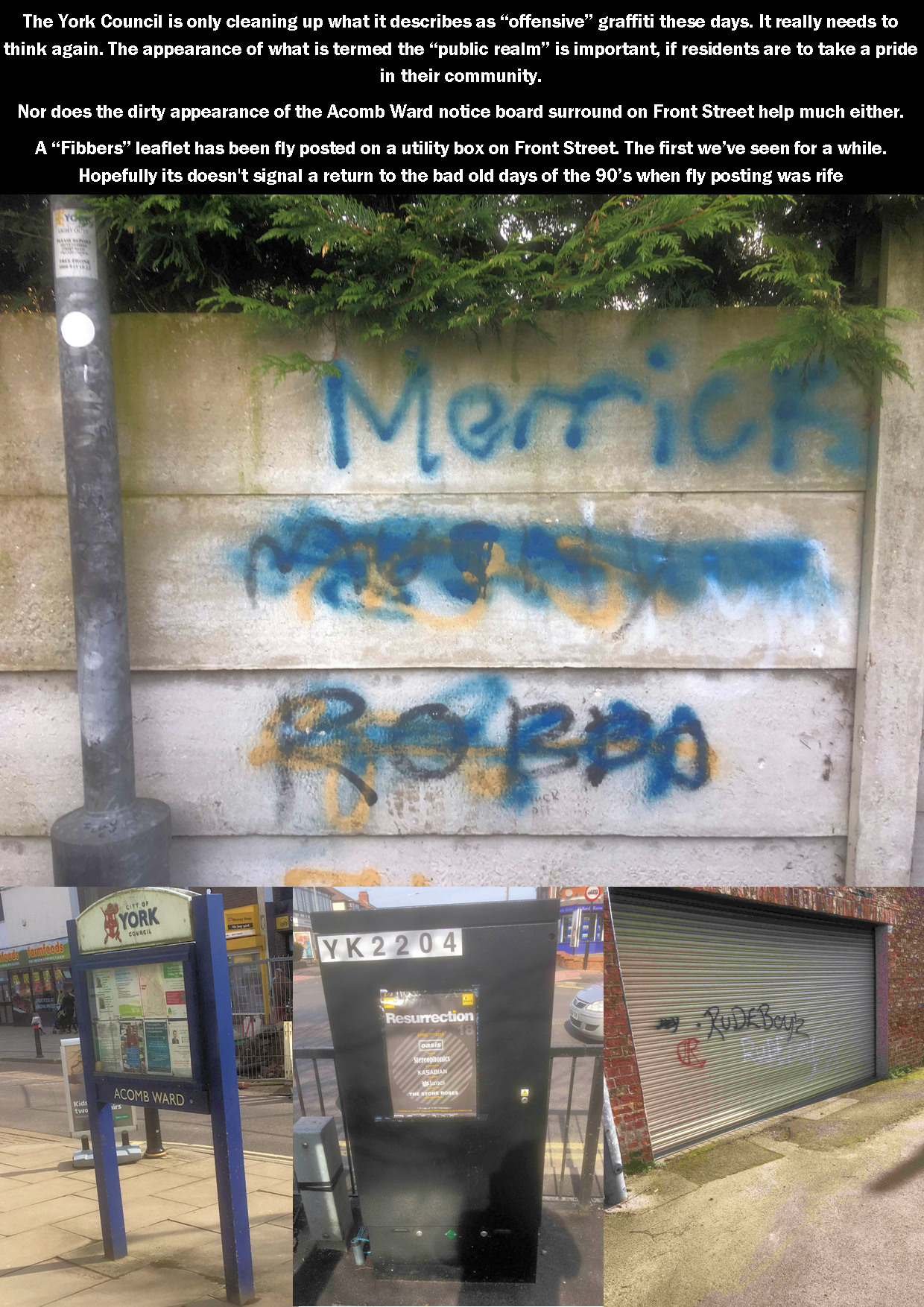 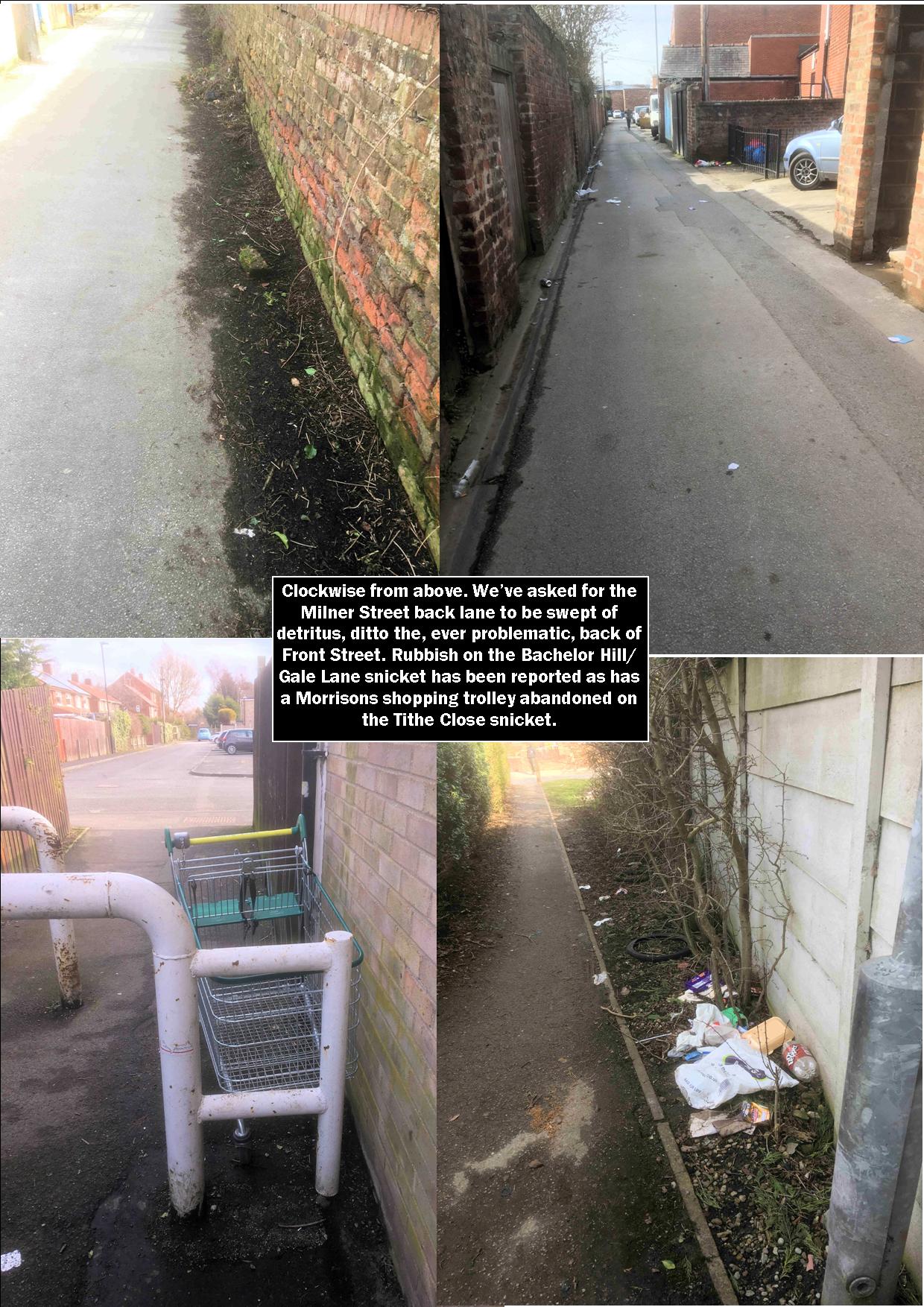 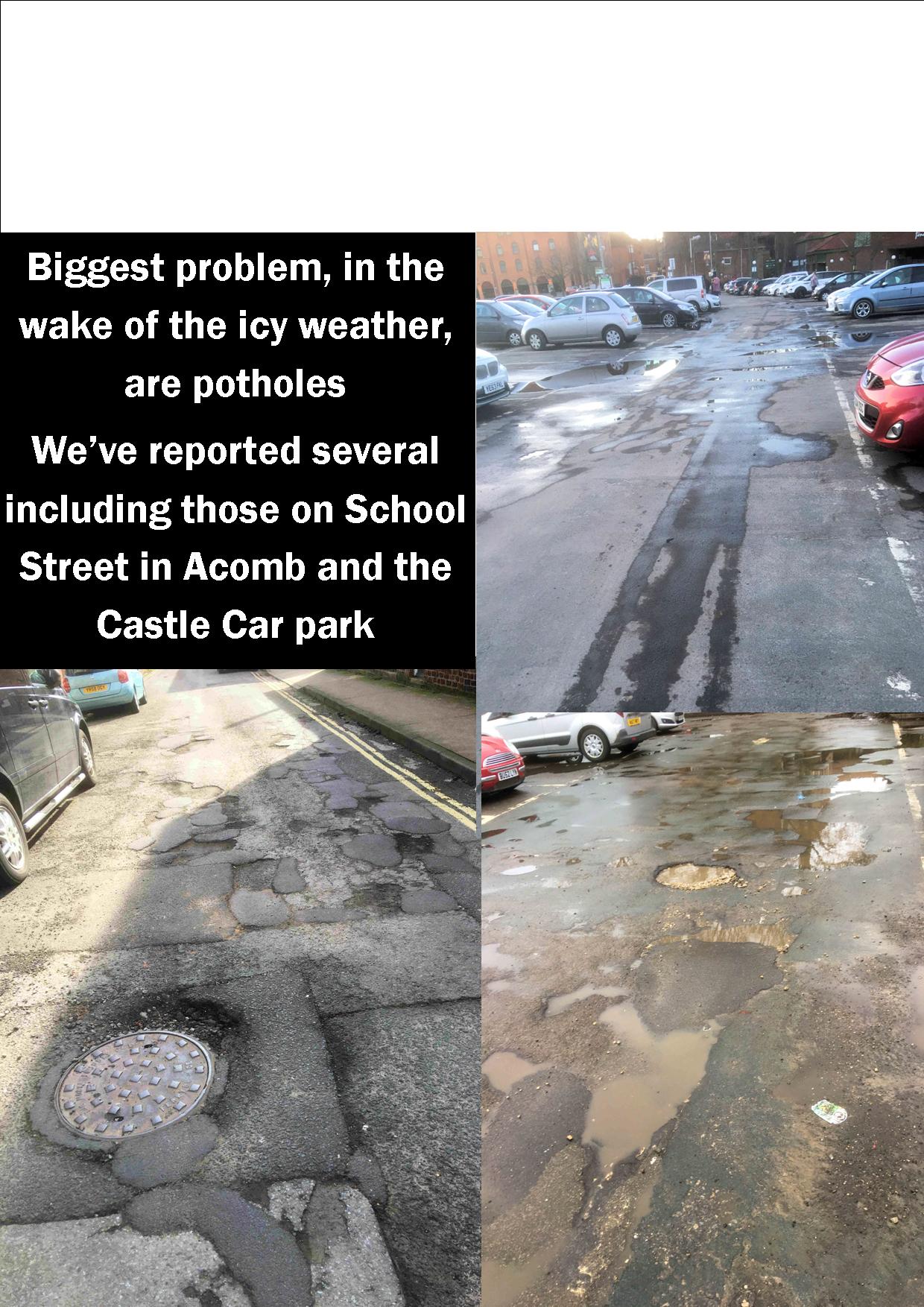 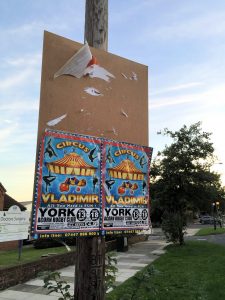 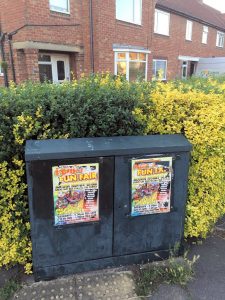 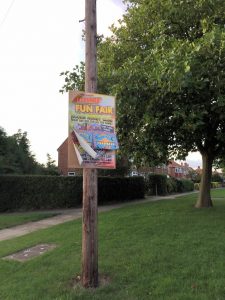 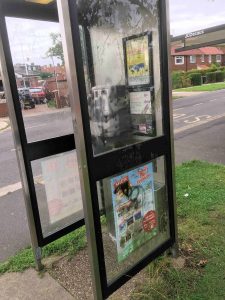 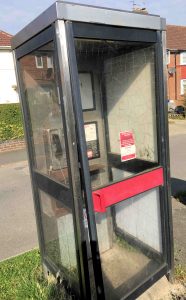 Problems with fly posting (and graffiti) have been under control in York until quite recently.

A crackdown 6 years ago resulted in a general agreement that posters would be restricted and would be removed within 2 days of an event having taken place.

Space might be made available, for worthy causes, to use public noticeboards while the growing number of web sites – like this one and that of the Council – offered modern, free publicity alternative for charitable events.

Unfortunately more posters have been put up recently which breach those guidelines.

In some cases the publicised events have already taken place. Many posters disfigure telephone kiosks & telecoms cabinets while some have even been put on boards and fixed to lampposts.

The Council has previously said,

“We expect officers from the Community Safety Hub will take steps identify perpetrators and write to them requiring that posters are removed within two days. If a follow-up visit shows they are still there, the posters will be removed and the perpetrators will be sent a bill for council time, along with a letter explaining that any repeat offences will be prosecuted under the Town & Country Planning Act.

Legally permitted posters include those the council is authorised to display such as dog fouling warnings and planning notices. 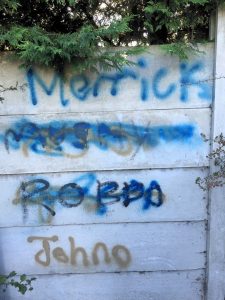 For organisations which have exemptions – such as local charities or community events – they will be reminded of the guidelines. These specify that exempt organisations are allowed posters not more than 0.6m2 (approximately A2 size) which are permitted 28 days prior to the event and 14 days after. If these guidelines aren’t followed, action will be taken, starting with a bill for their removal”.

Meanwhile there has also been an increase in graffiti in the Gale Lane area.

All cases that we have seen have been reported but we urge residents to use https://www.fixmystreet.com/ to highlight any continuing problems