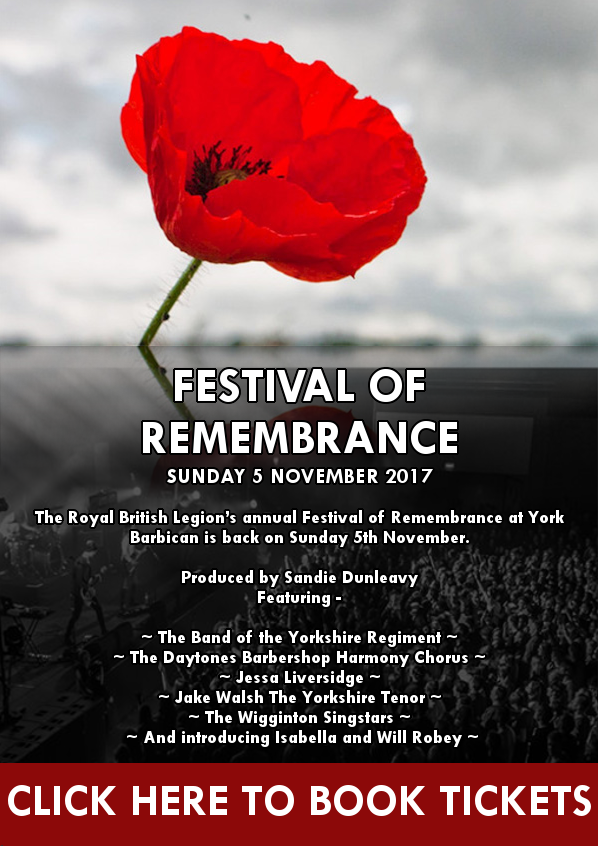 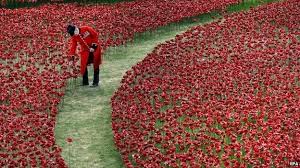 The Lord Mayor of York, Councillor Ian Gillies, will pay respect to soldiers and ex service personnel at the city’s official remembrance service and parade in the Memorial Gardens on Leeman Road on Sunday 9 November.

The Civic Party will be joined by Councillors, Honorary Alderman, chief officers and invited guests in departing from the Guildhall in procession for the annual event this Sunday.

The main parade will depart from the Eye of York at 10.30am, including serving military personnel from services and regiments across the city, along with civilian organisations, including Scouts, Guides and St John Ambulance, and will arrive at the Memorial Gardens in Leeman Road for the annual service and commemoration at 11am.