They are asking local residents to help to fill in the gaps in the areas history. 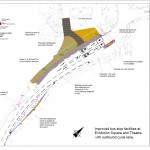 Residents and visitors are set to benefit from a “new look bus interchange“* in the heart of York’s city centre, in and around Exhibition Square.

The bus interchange at Exhibition Square is a key location for many bus services for residents, visitors and people living in rural areas to the North of York, handling around 750,000 bus passenger journeys a year.
END_OF_DOCUMENT_TOKEN_TO_BE_REPLACED

Controversial plans to spend half of a £1 million Exhibition Square refurbishment budget on new bus shelters has been nodded through at a behind closed doors meeting. 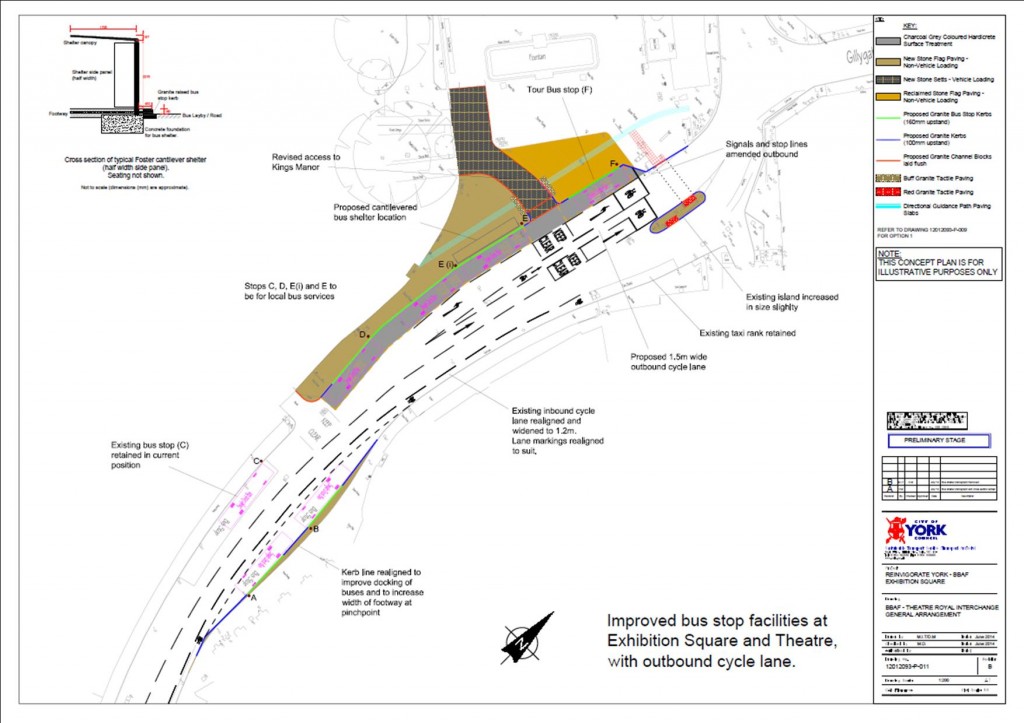 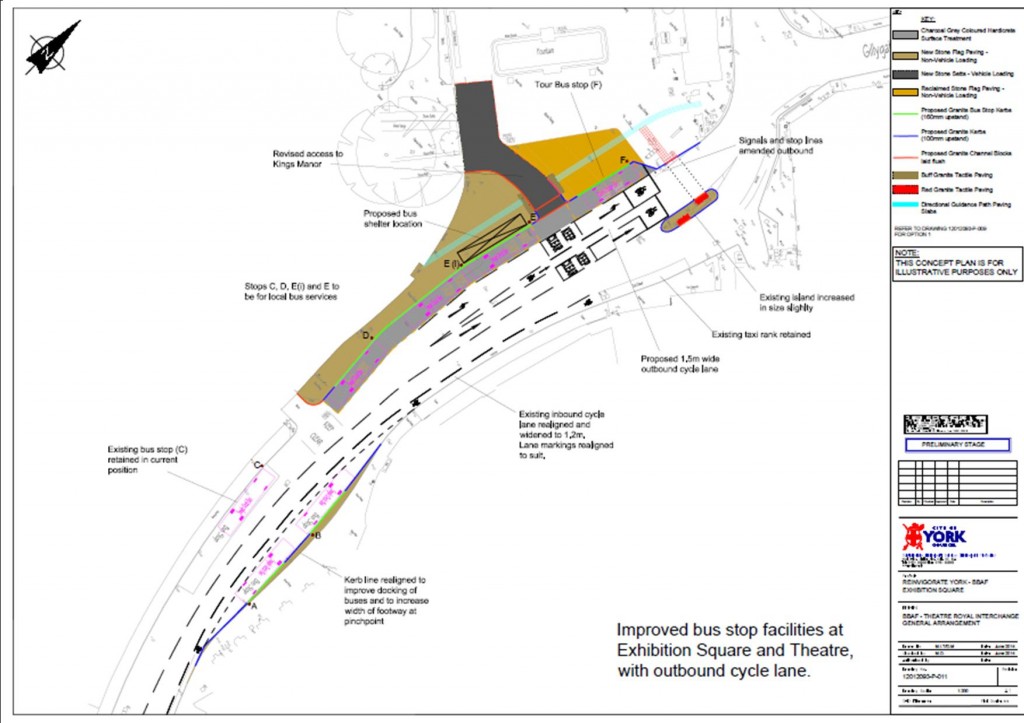 Plans to remodel the bus stop area outside the Theatre and Art Gallery may be shelved at a meeting taking place tomorrow.

Critics say the plans will do nothing to improve the area, could lead to more traffic congestion and will not contribute to “reinvigorating York”

The Council’s huge expenditure programme for central York has come under fire from many quaters in recent times. It is partly blamed for the increase in the Councils debt and for squeezing the funding available for other parts of the City.

The Theatre bus stop project  is being partially funded from a central government grant and will not therefore directly impact on local taxpayers. The money could, however, have been used to upgrade busy sub-urban bus stops.

The proposals for the Theatre Interchange element of the scheme include:” increasing circulation space for visitors to the Square, pedestrians and bus passengers by reducing the size of the existing bus lay-by; replacing the two existing bus shelters with two new more attractive shelters; and providing real time information and more/better seats for bus passengers”.

The York Council is delivering a leaflet to all households outlining its plans for resurfacing works in the City centre. 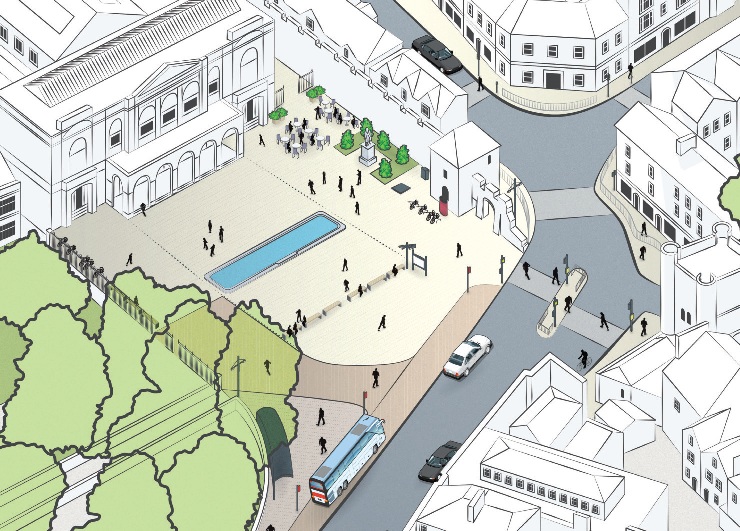 They are right to do so but, in pointing to improvements planned for Exhibition Square, Blake Street and Fossgate, they lamentably fail to answer the question that will be on every taxpayer’s lips.

How much will these paving schemes cost?

There is little new in the leaflet.  The Labour Council changed the Council’s forward programme in 2011 putting the modernisation of Kings Square ahead of the Fossgate pedestrianisation scheme which had been set to go ahead in 2012.

Next in line were to have been improvements to Duncombe Place, which could have provided a large and useful pedestrian precinct.

But the Councils increasing financial problems meant that progress would inevitably have slowed.

Residents might usefully have been asked when completing the “on line” survey whether they want any of these schemes to go ahead or whether the money might be better spent repairing the roads in sub-urban areas?

The danger in the Councils approach is that the improvement of the City centre may become politically toxic.

Against a background of plans for a further £1 million cut in road maintenance in sub-urban areas, residents are likely to demand of Council candidates – at the next local elections in 2015 – a commitment to improving public service standards in residential areas.

The City centre may find that its share of available resources is reduced.