The was no change as a result of yesterdays election.

The result was virtually identical to that seen in 2012.

The turnout was slightly higher with 22% voting. However this was influenced by the fact that electors also went to the polls in local elections in two Districts in North Yorkshire.

4 out of 5 electors in York failed to cast their ballot. 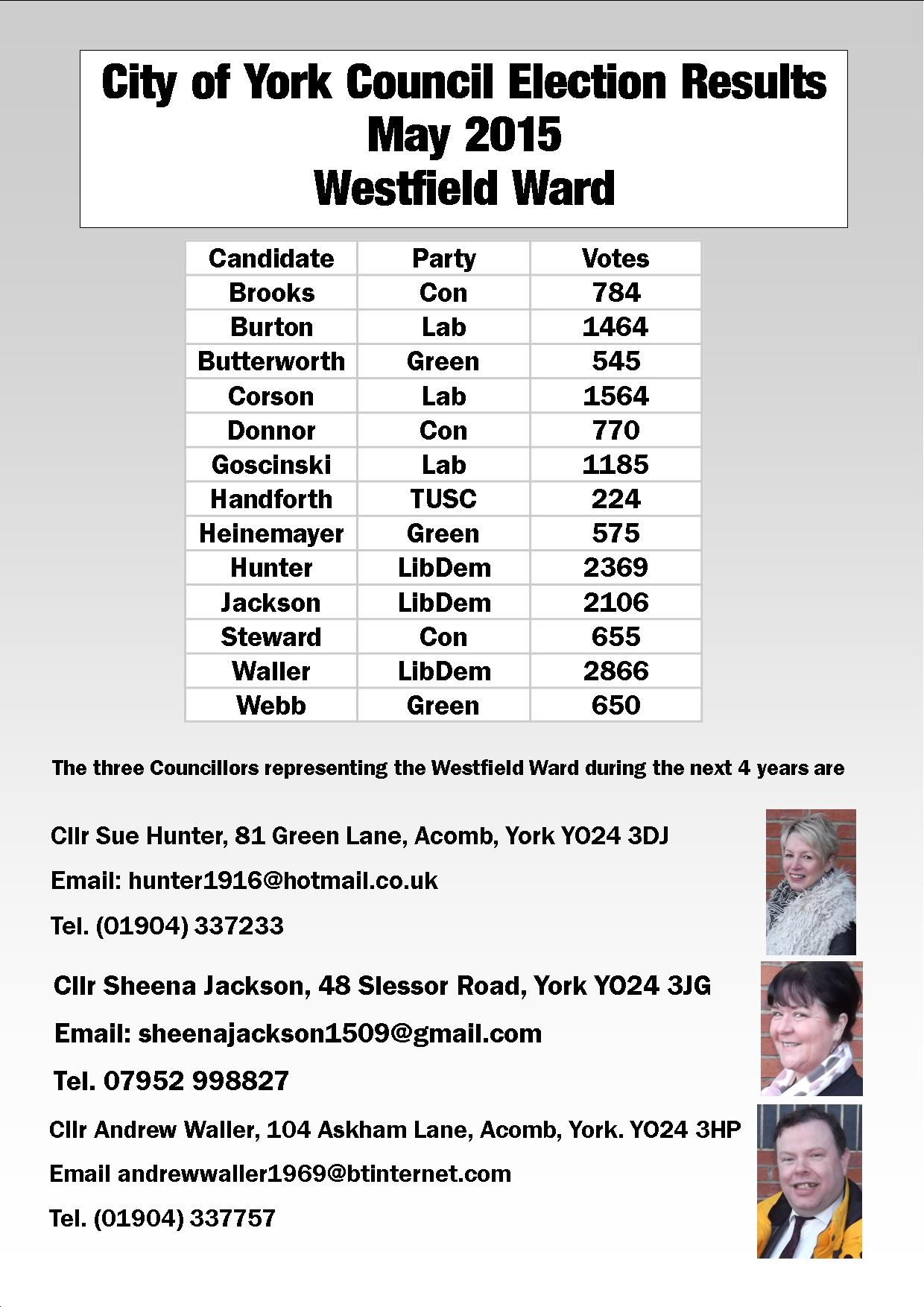 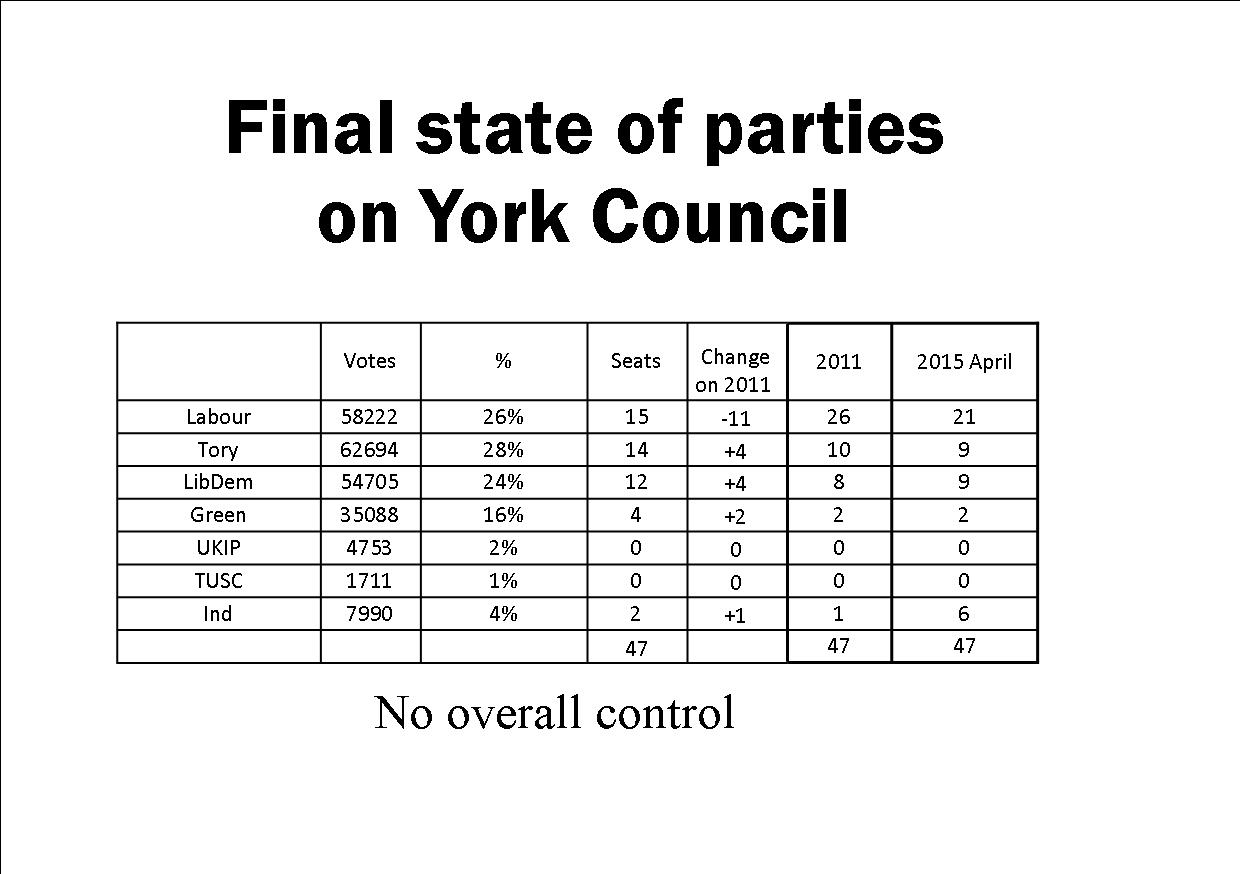