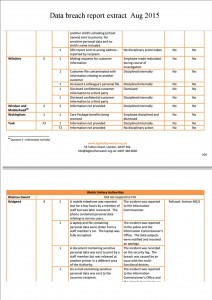 A report published today reveals that in Yorkshire only Doncaster (106 cases)  had more breaches of data protection rules than the York Council.

A report by “Big Brother Watch“  says York had the second highest number of incidents in the region with 73.

72 of these did not result in any disciplinary action.

The Council declined to provide details of the individual incidents.

There were also 33 breaches in Kirklees, 26 in the East Riding and 12 in Wakefield.

The North Yorkshire County Council declined to respond to the FOI request. 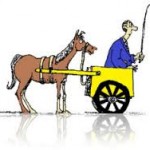 Before the horse slipped out of the York Council stable, there was  time for more decisions to be taken without any prior notice.

These have included, so far, this week: