Work on resurfacing part of Cornlands Road was delayed yesterday because of weather conditions. More rain is forecast for tomorrow (Thursday)

It is disappointing to see that repairs to the verge at the junction of Kingsway West and Newbury Avenue have not been completed. The damage was caused by large delivery lorries trying to access the (now completed) bungalow building site. We expected the reinstatement to be completed before the bungalows were occupied.

Elsewhere, electrical cable works on Dijon Avenue are taking a long time to complete. This means more nuisance and inconvenience for residents living in the area who also have to put up with the mud generated by vehicles accessing the Lowfield development site.

The expectation was that the reinstatement of verges in the City following the UFO broadband works would have seen grass growing back by now. Recent rain has provided ideal growing conditions but there is little sign of life so far! 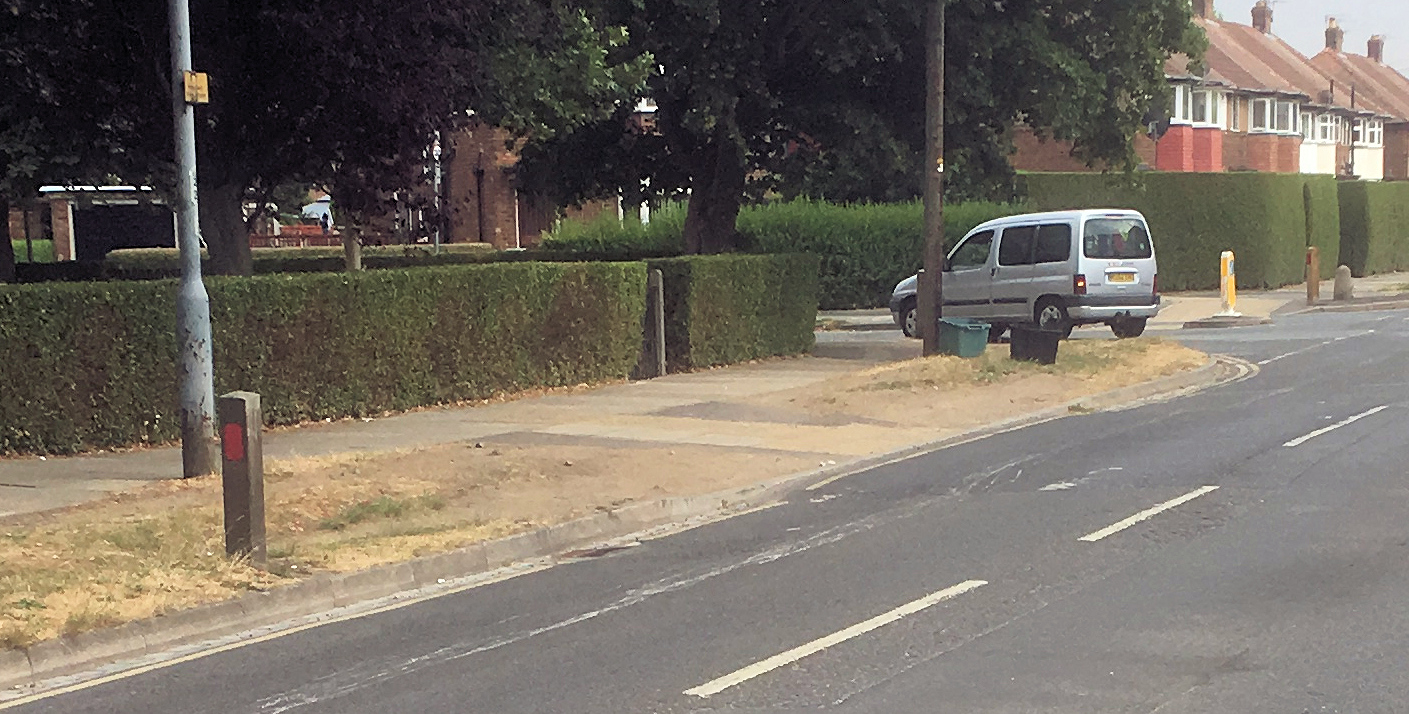 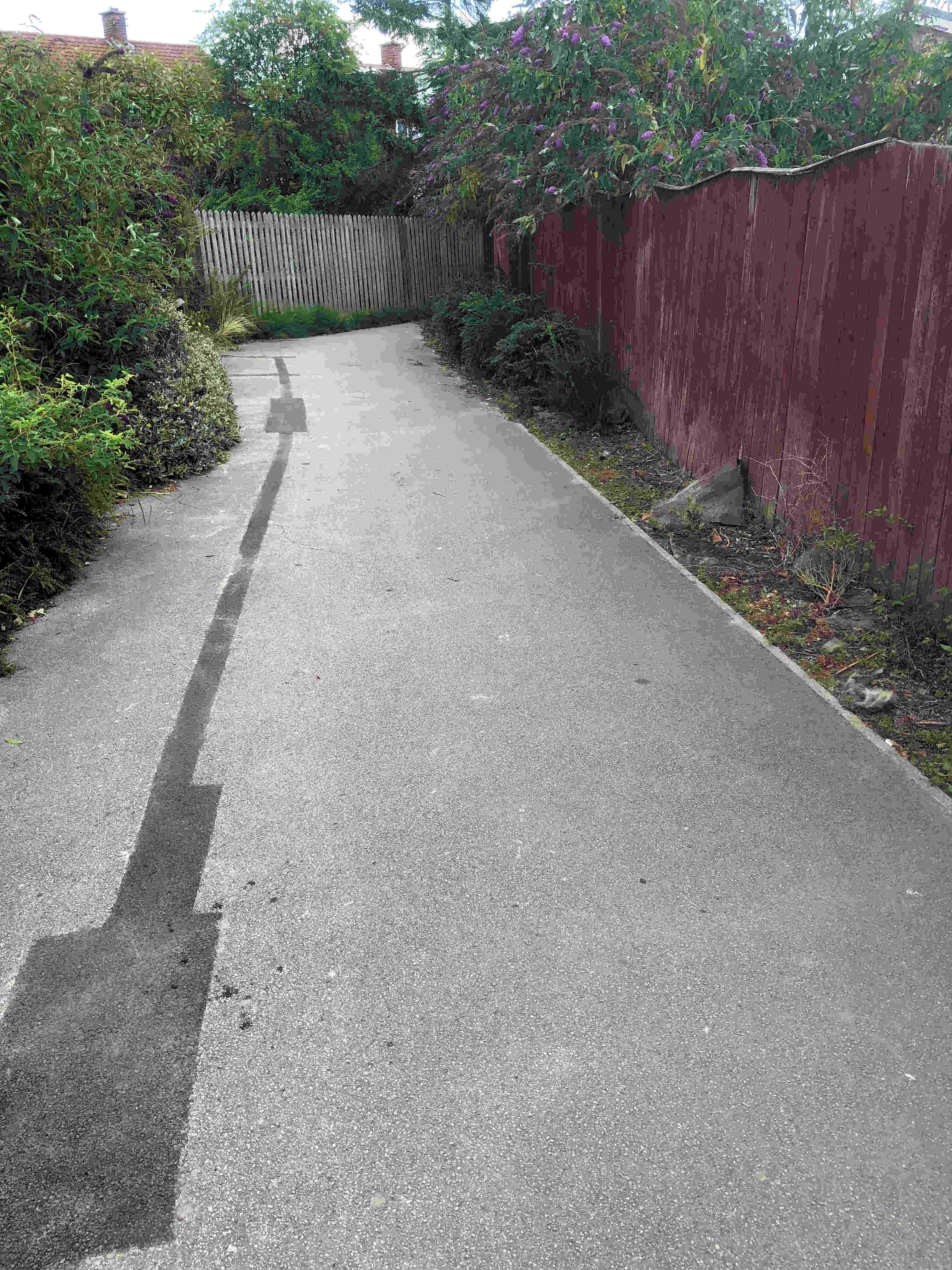 Tithe Close snicket has been cleared of litter and graffiti 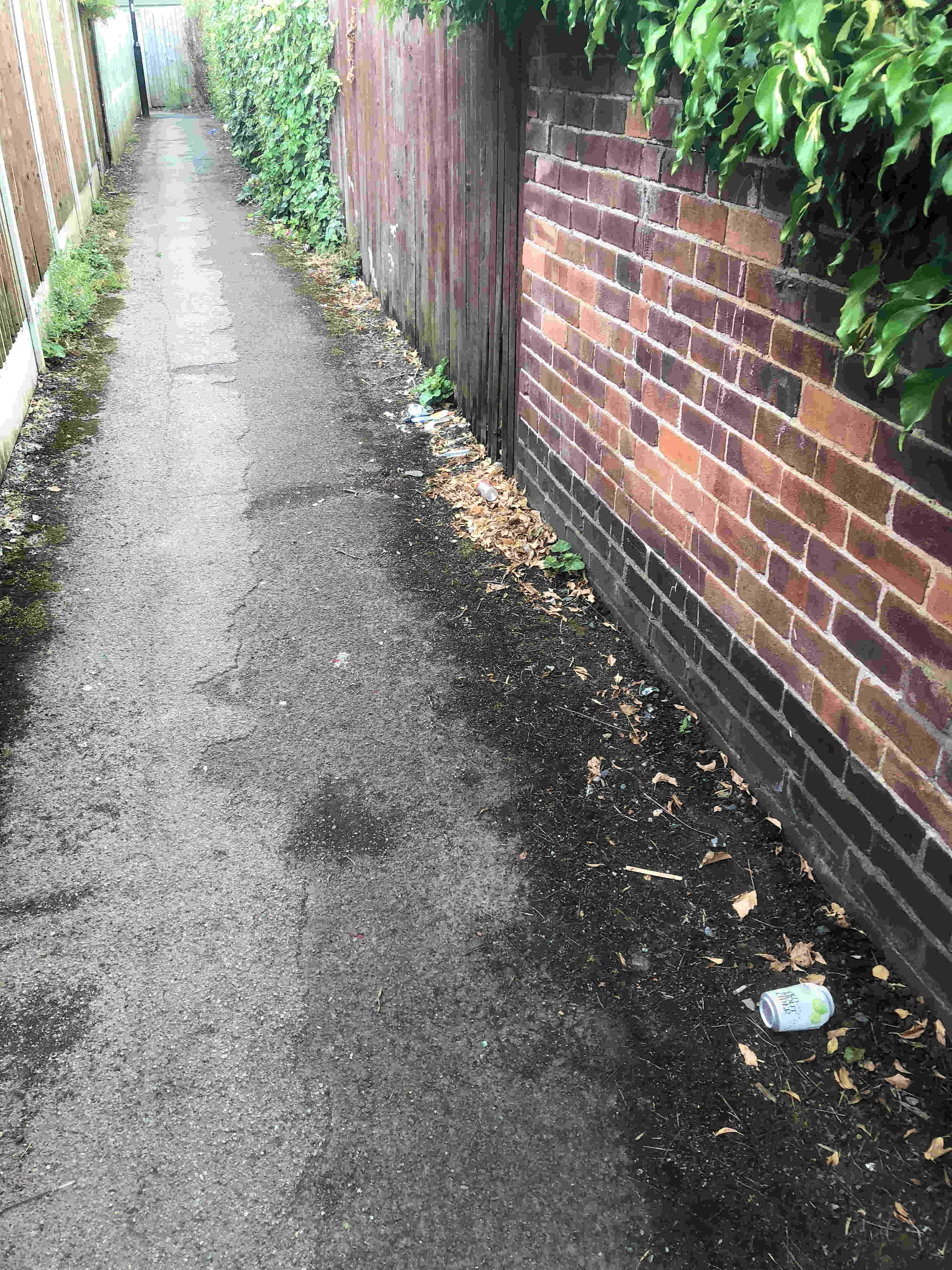 Litter a problems on several snickets at present like this one on The Reeves. 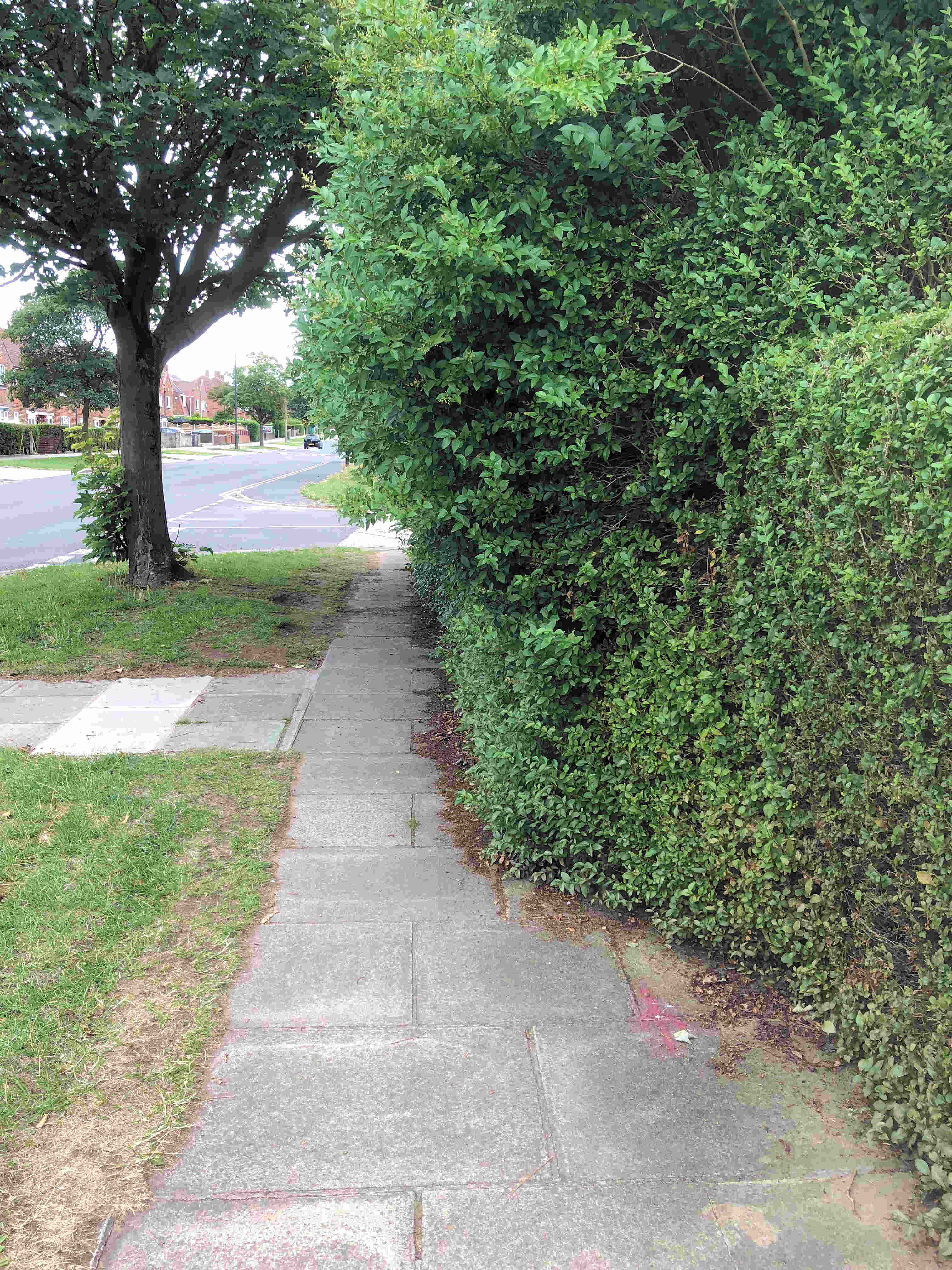 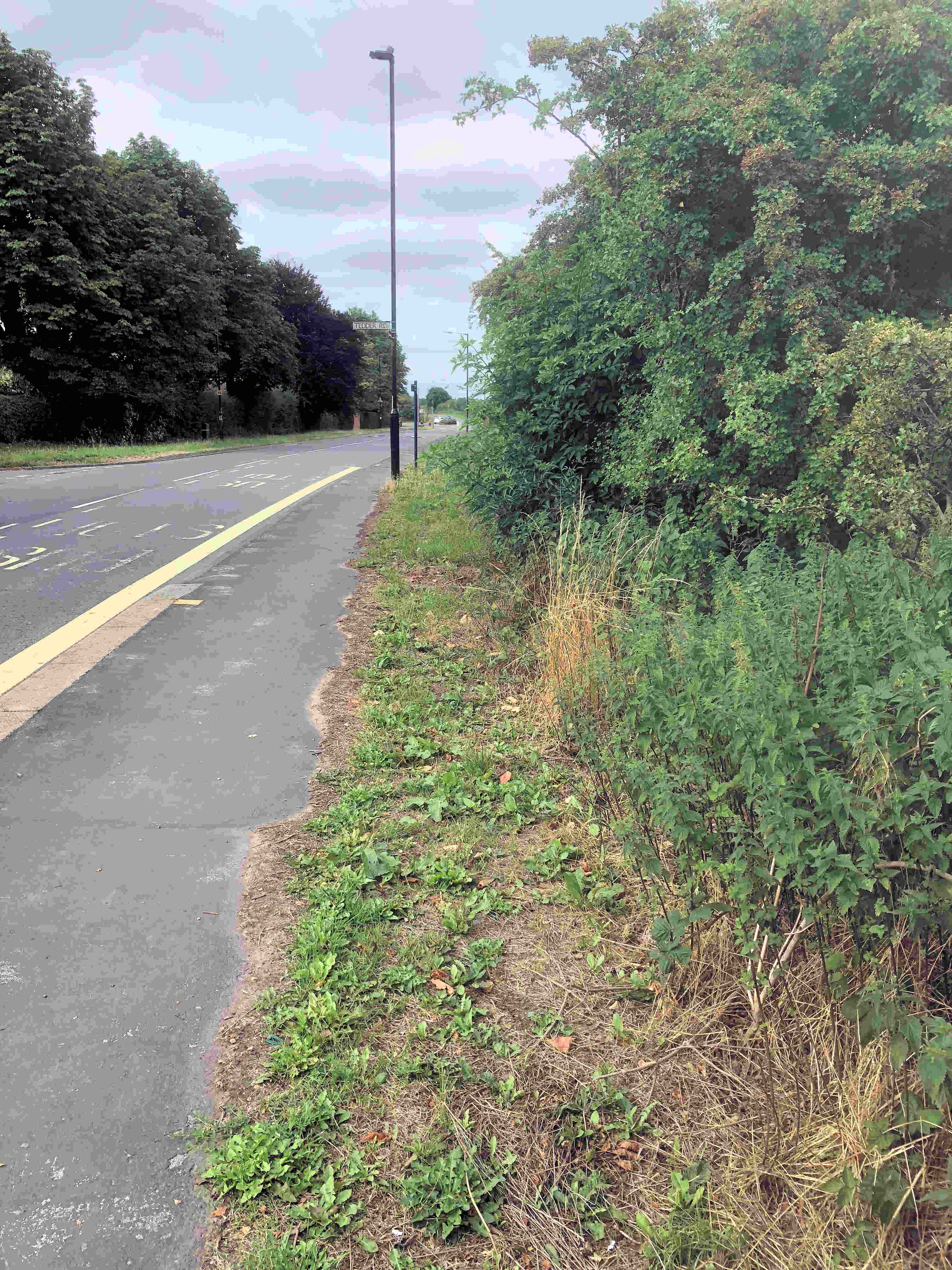 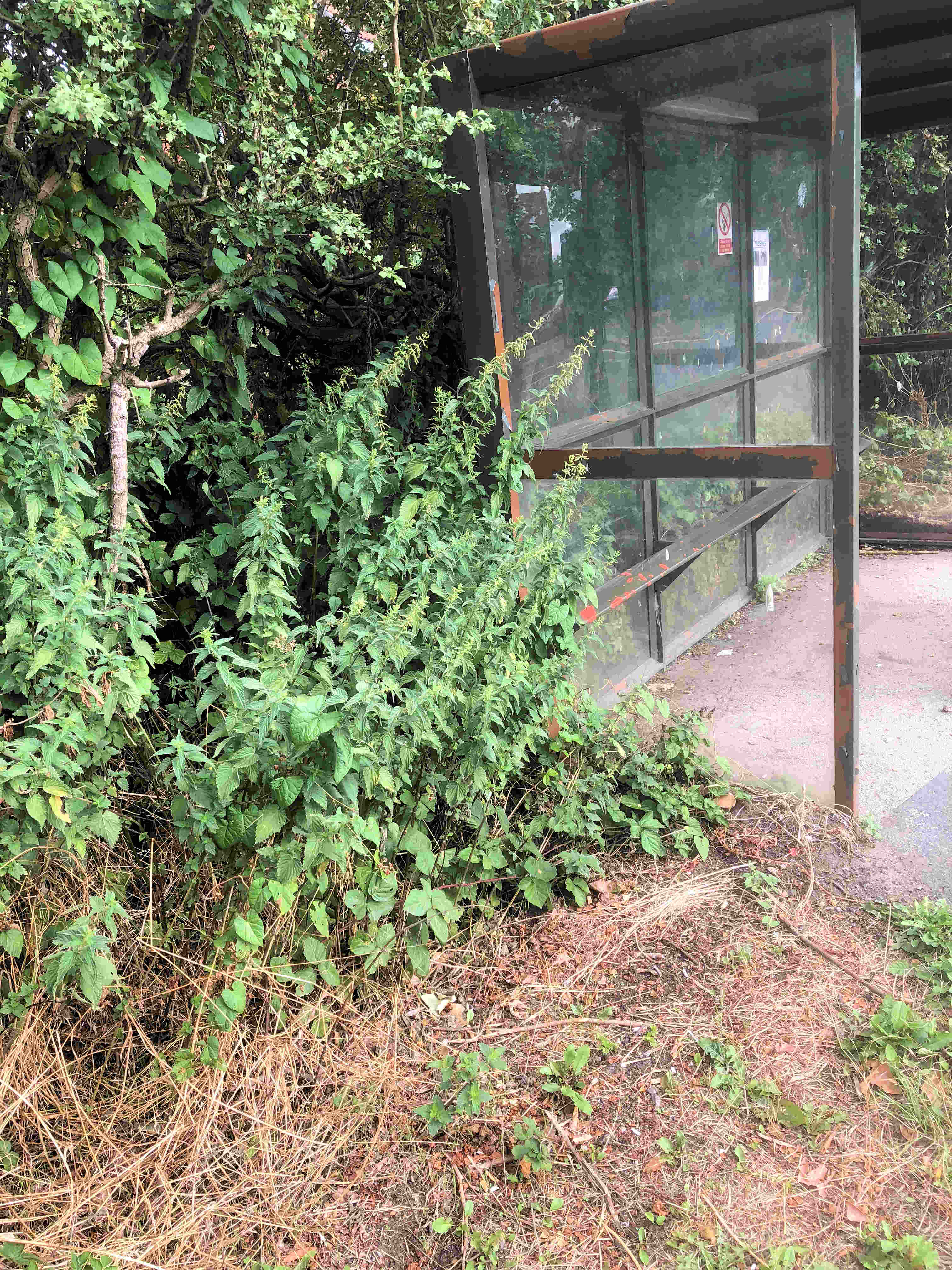 Nettles another threat for bus passengers. No sign of the Council treating weeds so far this summer 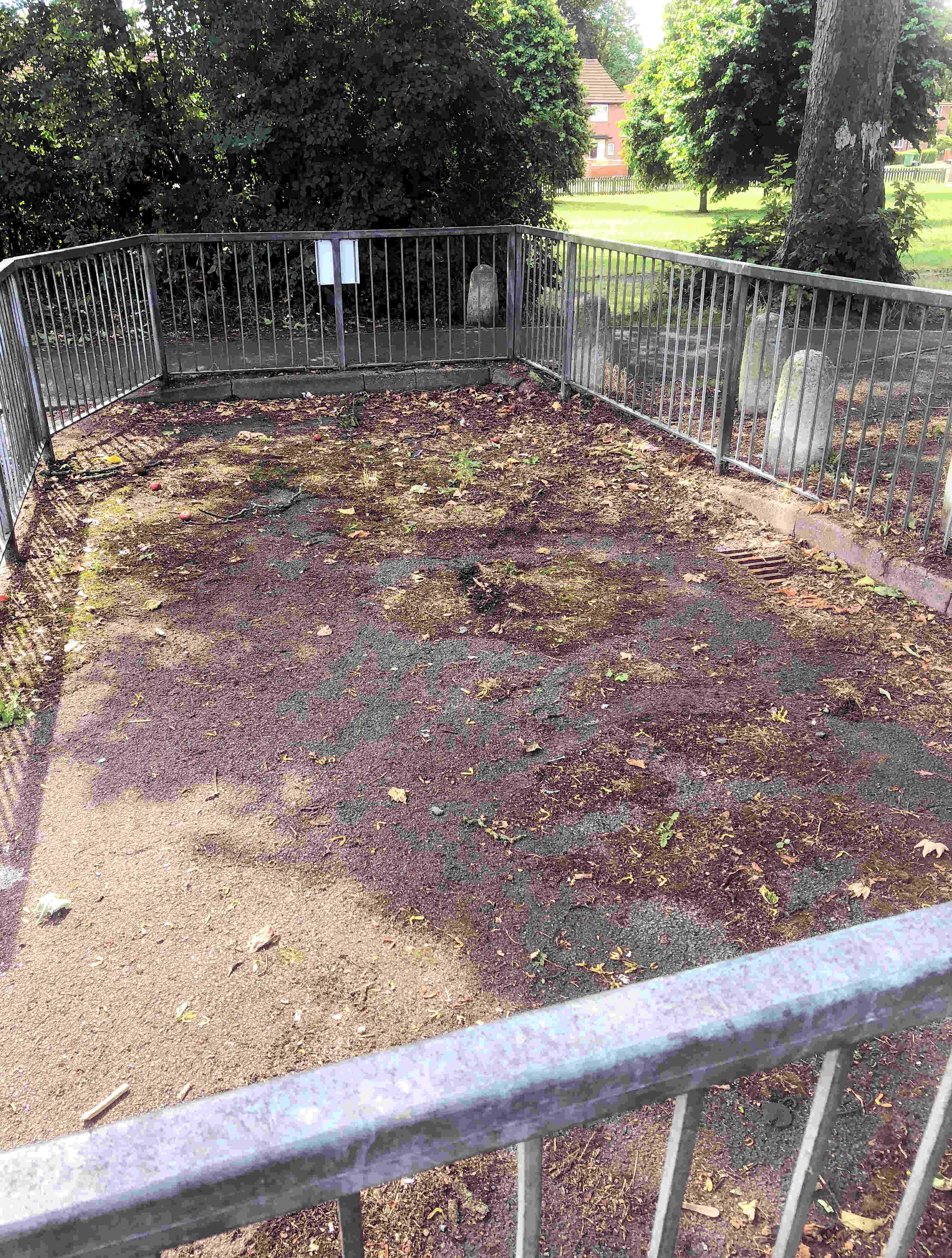 A group set up to consider what can be done to prevent damage to grass verges in York caused by indiscriminate parking has produced a draft report. 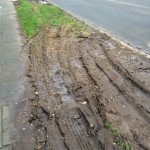 The lengthy tome can be read by clicking here

It concludes that it is a difficult problem for which there is no easy answer (surprise, surprise!)

The Council is being recommend to take action against drivers who cause the damage with an electronic warning system being developed using the authorities new web based systems.

The report is weak in several areas not least in failing to identify the need to include surface hardening (matrix protection) as a requirement in any new developments. The system allows water to pass through the surface and therefore avoids drainage issues. It can also be retro-fitted to verges where parking space is obviously inadequate to meet modern needs.

There is a lack of management performance information included in the papers. Taxpayers should be told how many reports of damaged verges have been received each year by the Council and what the response has been and to what timescales. It remains unclear whether the problem is getting worse

There is no detailed response to the technology based solutions offered by the private sector.

There needs to be a programme for the provision of off street parking spaces (for example near blocks of flats), new lay-bys and subsidised dropped kerbs/verge crossovers. Good progress was being made on the latter programme during the last decade but the work has since tailed off.

It seems that the Council will continue to spend £35 per sq metre having damaged verges repaired and will use “community payback” labour to do some of the work.