They’d like to know your opinion on proposed changes to the Council Tax Support Scheme (CTS).

Currently, every small change to a claimant’s income – and their partner’s income, if they have one – means that their Council Tax Support has to be reassessed, their council tax recalculated and a new bill sent.

Constant changes to a person’s council tax bill can be confusing, make budgeting difficult and can make it harder to know what to pay and to keep up payments.

Please read about and tell us what you think of the proposed changes at www.york.gov.uk/consultations.

The consultation will run from 1 October – 13 November.

Nearly 6,000 York residents are set to receive reduced council tax bills this week, as the council continues to provide support to residents facing financial hardship during the coronavirus pandemic.

Those who are eligible for council tax support will receive a £150 reduction on their account, spread over the remainder of the year, utilising a government grant awarded to the council.

The grant was announced in March

This council tax support grants will help people who may be worrying about their financial situation.  It is also another way in which we are helping the most vulnerable people in York, which has been one of our key priorities throughout the pandemic.

I would encourage anyone facing financial difficulties to access the help and support that is on offer by calling 01904 551550 or emailing COVID19help@york.gov.uk.”

Help is available if you are struggling to pay Council Tax, due to Covid-19 or other reasons 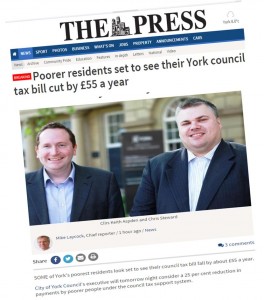 The York Council is set to reduce to 22.5% the proportion of a Council Tax bill that those who depend on benefits will have to pay. The change  will be worth around £55 a year to the average claimant

This represents an improvement on the 30% that Labour extorted when they were in office.

But it does mean that out of the amounts received by claimants to cover food, heating and lighting, they will still have to find between £162 (band A) and £440 (Band G) a year in Council Tax payments.

More if the Council, in February, opts for a 3.9% increase in tax levels.

Contrary to some popular beliefs most benefits are far from generous.

Against all expectations, it appears that Councillors may vote on Thursday to accept the generous pay raise offered by an independent panel.

It has emerged that the Council’s Group Leaders – having opted to re-appoint the same panel that had recommended a generous hike when it met in 2012 – had written to them to indicate that they would endorse whatever recommendations emerged.

It was pretty much a nailed on certainty the that the panel would dust off its previously rejected recommendations and given them some new life.

Given that the Leaders effectively surrendered control of a £546,000 budget, it is surprising that they did not also specify an “affordability” ceiling for any increase.

It is also a  shame that the panel did not invite some independent witnesses to help them with their deliberations.

Nor does it appear that the panel were fully appraised of the many outside bodies which Councillors serve on and which also pay responsibility allowances.

These include County bodies, various regional bodies and national organisations like the Local Government Association.

Some Councillors declare this income on their declarations of interest

In assessing the number of hours that each type of Councillor might work each week, it also seems that they were not advised that some Executive post holders also hold down full time jobs (a recent trend).

It reminds us of the story about a lawyer who died and went to heaven.

On entering the Pearly Gates, he was welcomed by St Peter.

The Lawyer responded “I don’t know about that. I was only 48 when I died”

So “cheers” to those looking forward to a more comfortable Christmas!

In 2014 the government forced the York Council to take responsibility for setting up a support scheme for residents who were unable to pay the full amount of Council Tax.  The then Labour Controlled Council set the level of support at 70% of the amount due. Around 7000 residents were hit by the change, with some as much as £700 a year worse off. 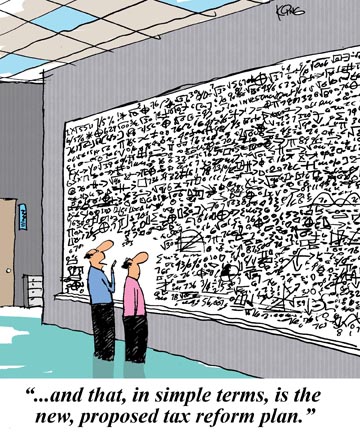 Many, who were otherwise living on benefits, had an extra £5 a week to find. Many were forced into debt with mounting arrears.

The 70% level was one of the harshest set in the country. Most Councils expected poor residents only to pay between 10% and 20% of their Council Tax bill.  The new Council decided to consult on whether the threshold should be raised and, if so, how the loss of income for the Council could be offset.

A survey of residents received only 453 replies (there are 87,000 homes in the City) but a majority (69%) said that a higher level of rebate should be implemented.

Advice agencies in the City are recommending a level of 83% which would mean that the Council would need to find savings – or additional income – of around £487,000 pa to fund the deficit.

That is the equivalent of a Council Tax increase of just over 0.6% for everyone in the City.

Where would the money come from?

The Council has been criticised in the past for not publishing the full results of its consultations. In the summer, a consultation on the devolution proposals disappeared without trace.

This time analysis of responses bordered on overkill 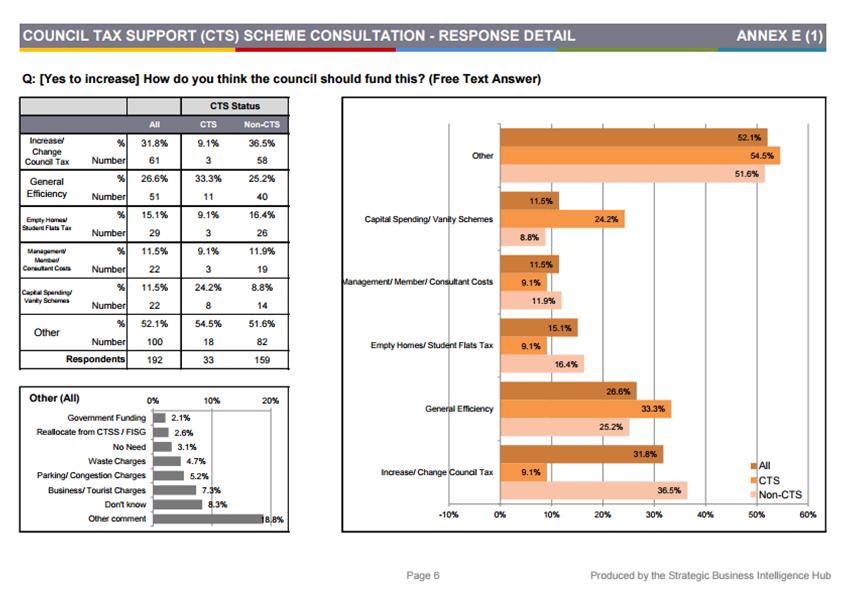 The open ended question about paying for the change has produced a revealing set of reactions from residents. They tend to confirm what most would expect. The average person in the street simply doesn’t know what money raising powers the Council actually has.

In so far as there was a majority for any option, around 30% said that they would put up Council Tax to compensate. Yet for over 25 years successive national governments have capped increases in Council Tax. The Chancellor announced a few days ago that Councils would be permitted to increase charges by 2% – but this was specifically to pay for escalating elderly care charges. This is the option apparently favoured by the York Press.

These suggestions included new charges which are not legally possible at present. Targets would include a Tourist Tax, student landlord tax, reducing Councillors perks, surcharges on homes worth more than £500,000, 20 mph signs, reduced management salaries and getting rid of the office of Lord Mayor.

In the main these were from respondents who lived in, or near, the City centre. They saw the money coming from increased car parking charges (although the last increase actually resulted in a reduction in Council income), from charging for green bin emptying (many residents in the City centre don’t have garden waste) and various forms of congestion charge (including the introduction of a toll on Lendal Bridge!).

In reality the Council missed a trick by failing to ask residents whether they would pay a 1% increase in Council Tax to offset any change.