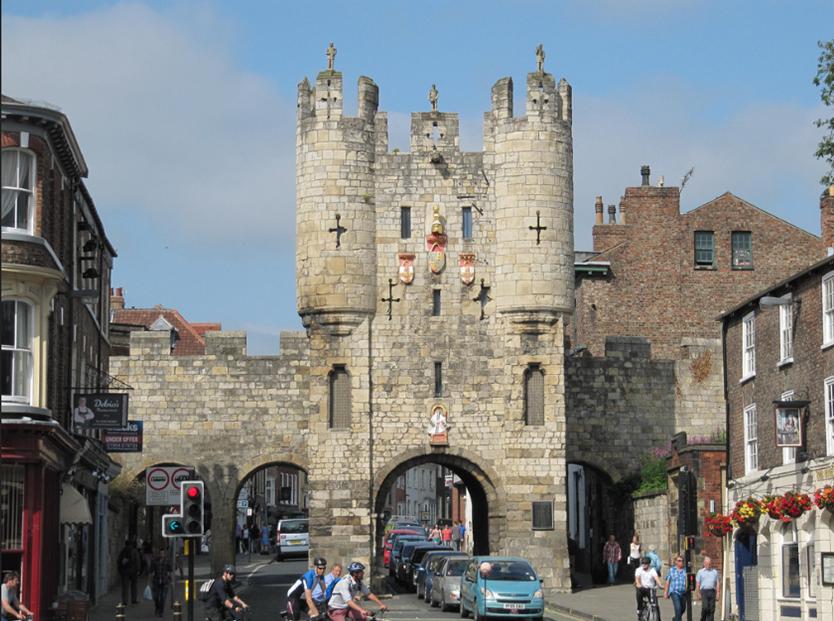 Residents, their relatives and staff at one of City of York Council’s older people’s homes – Morrell House – are being consulted on the option to close the home, as part of plans to modernise accommodation for older people in the city.

The plans look to address the needs of York’s growing and ageing older population, by providing modern facilities which allow high quality care and quality of life, but also increasing the quantity of accommodation available.

It also aims to make the best use of the city’s existing extra care housing, making it more accessible for people with higher care needs by increasing the support available at each venue and by replacing out-dated older people’s homes, with more modern accommodation.

Significant progress is being made to deliver over 900 new units of accommodation with care for older people across York with both private and public sector investment.

This progress includes the £4m extension of Glen Lodge, providing 27 new homes, which was completed last year and work being done to build a care home at the Burnholme health and wellbeing campus.

This and plans to extend Marjorie Waite Court with 33 new homes are just some of the schemes taking place across the city which will bring much needed improved accommodation for older people to the city.

“Whilst residents, their families and staff at Morrell House are rightly proud of their home, we recognise that there is a need for more modern accommodation for older people.

“We understand that this consultation process can be an unsettling one and will be working closely with the residents, their families and staff to make sure they have the support and advice they need.

“Our focus remains on supporting our residents. The actions we take now will ensure that they – and future generations – will have the best possible quality of life, with greater access to modern accommodation across the city.”

Residents, their relatives and staff have already been informed of the proposals. Over the next six weeks residents and relatives will be consulted on their views and any preferences they have about where they would like to move to should the home be closed.

The results of the consultations will be presented to the Executive on Thursday 26 April. 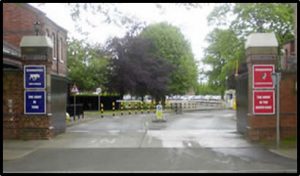 The Liberal Democrats are, once again, calling on the MOD to provide greater clarity regarding the closures of Queen Elizabeth and Imphal Barracks, in order to provide assurances to those affected in the community.

Cllr Andrew Waller, Liberal Democrat Councillor and Interim Deputy Leader of City of York Council, has written to the Secretary of State to seek urgent clarification on the potential impact of non-military personnel and employment in the city.

Both barracks are valued by the City and many residents are proud of York’s connection with the armed forces.  With the planned closures in place, local communities have questioned the future of the sites and the personnel associated with them.

Although decisions regarding military personnel are currently underway; the Liberal Democrats are requesting assurances to be given for other staff in the barracks, such as civil servants, so that they can remain in York and not 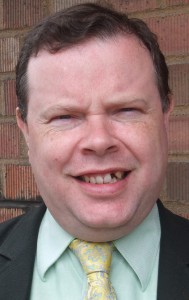 be removed from the local community.

“York is proud of its relationship with the armed forces and residents place great worth on the contribution both barracks make to the community.

The closures of Queen Elizabeth and Imphal barracks have significant and negative implications on the City of York, the people within those communities and on jobs connected to the barracks.

It is for this reason; I have written to the Secretary of State, Gavin Williamson MP, to request clarification and assurances from the MOD on the future of non-military personnel at these sites.

In my capacity as Interim Deputy Leader, I have also offered assistance, where possible, to help ensure civilian staff have suitable sites and office accommodation to remain in York.” 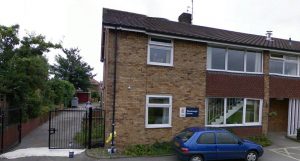 A Council statement reads, “as part of our drive to improve the quality and choice of care for older people in the city, we are consulting with residents of Woolnough House on its future.

Residents, their relatives and staff at one of City of York Council’s older people’s homes – Woolnough House – are being consulted on the option to close the home in late 2017, as part of plans to modernise accommodation for older people in the city.

The plans seek to address the needs of York’s fast-growing older population, by providing modern facilities which allow high quality care and quality of life. It also aims to make the best use of the city’s existing extra care housing, making it more accessible for people with higher care needs by increasing the support available at each venue and by replacing the council’s four out-dated older people’s homes, with more modern accommodation”.

The news comes as work nears completion on 25 new extra care apartments and two bungalows at Glen Lodge in Heworth.

Each of the council’s older people’s homes was assessed against a number of criteria to determine which homes should be consulted on for closure first.

Three older people’s homes – Grove House, Oakhaven and Willow House – closed in the past 17 months as part of the programme.
END_OF_DOCUMENT_TOKEN_TO_BE_REPLACED 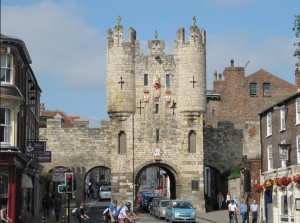 As part of a £1.5 million restoration scheme to preserve and protect York’s medieval city walls – announced by City of York Council last month – road closures will be needed in Micklegate to allow the restoration works to be carried out safely.

The scheme will involve replacing Micklegate Bar’s roof and guttering by stripping this all back, replacing the timberwork and installing stainless steel strengthening ‘shoes’ to roof beams.

Two new walkway gates will also be installed. This will allow the Henry VII Experience museum to remain open when the bar walls themselves are closed. During the works both stairways allowing people access onto the walls will remain open to pedestrians at all times.

Micklegate retailers and businesses were consulted in advance about the works and invited to attend meetings with the council. Letters were also sent to all premises in the area.

END_OF_DOCUMENT_TOKEN_TO_BE_REPLACED 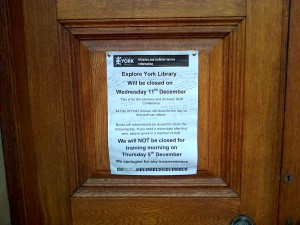