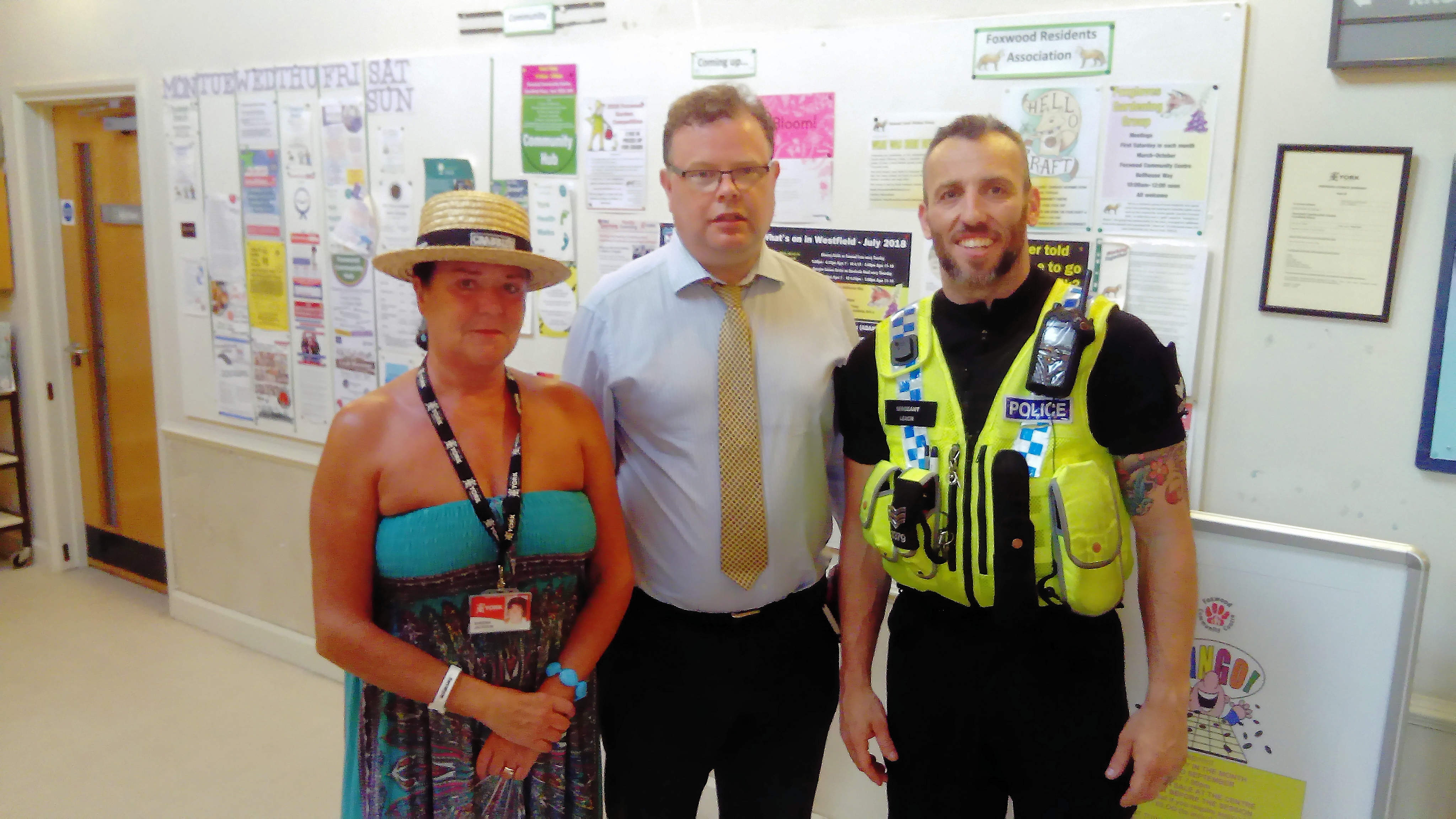 Sheena reports that residents feel a bit more reassured in terms of how incidents are reported and Sergeant Leach is more than happy to attend any other meetings that are organised.

“It is good that he is happy to listen to residents issues and get something done”.

NB On the same eveing the police tweeted to say that two moped riders had been stopped and served with vehicle offence notices in the Westfield area.