We’ve reported a lot of issues with litter, full litter bins and dumping today.  Hopefully we can get a grip on this problem before it becomes worse. 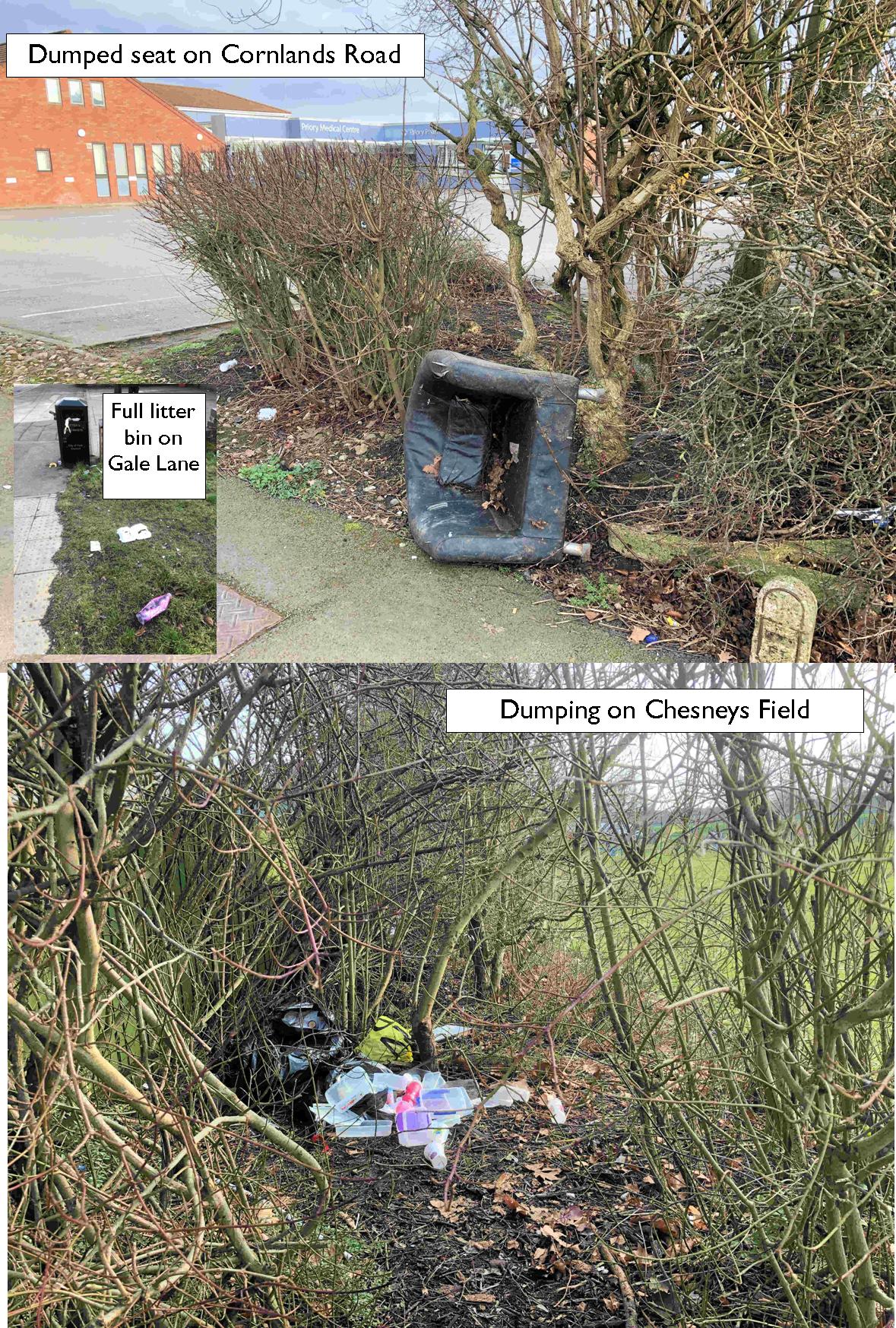 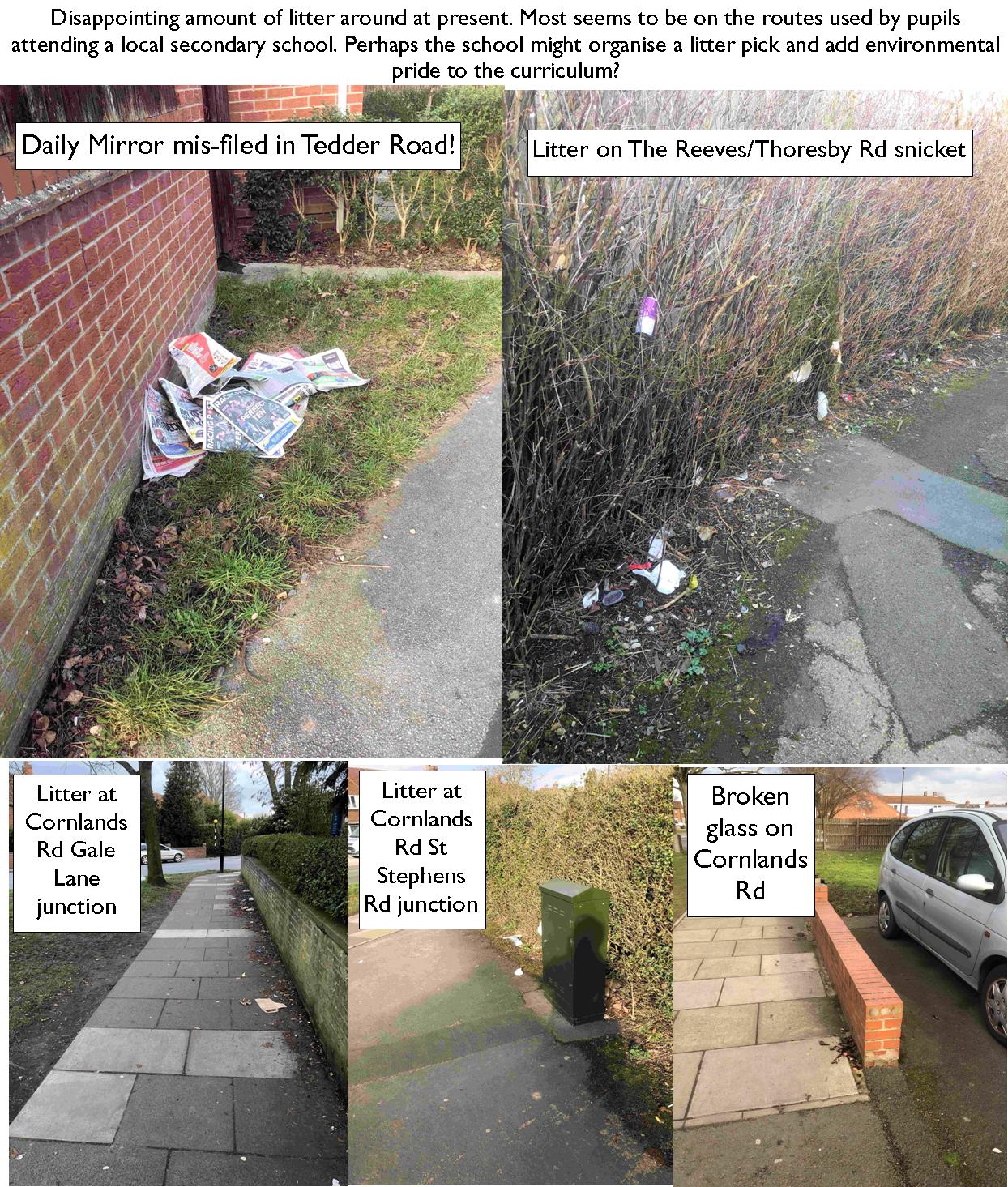 The York Council has fallen behind with litter and poop scoop bin emptying this week.

The failures are put down to staff sickness.

Many bins in the west of the City are now full to overflowing. 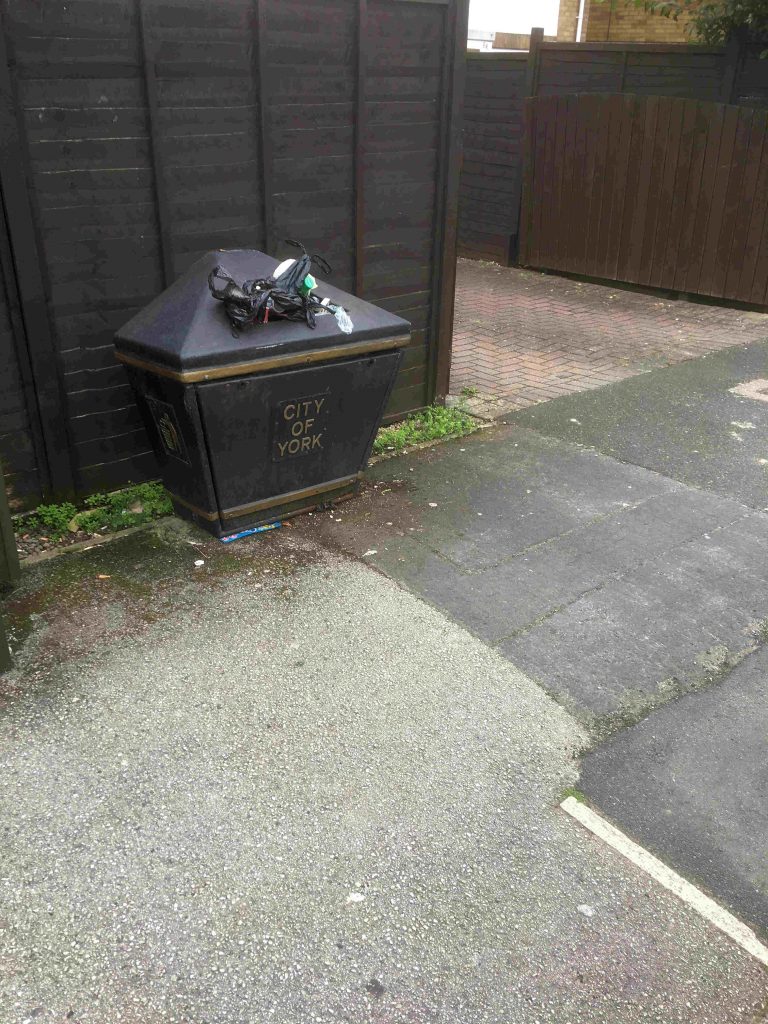 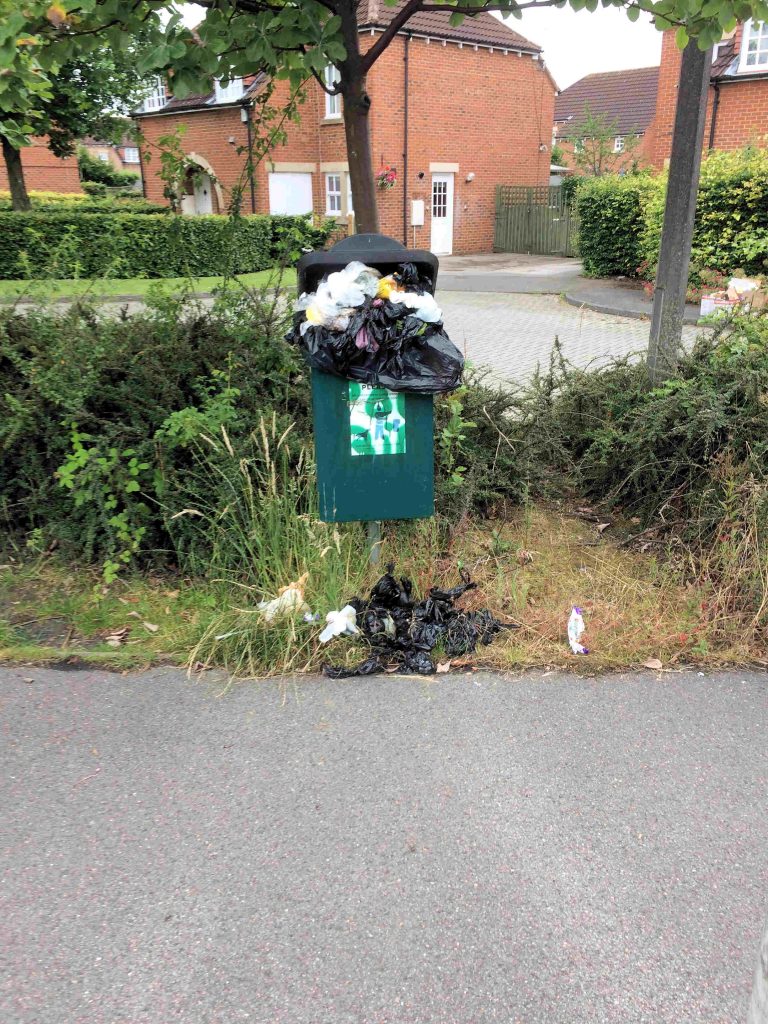 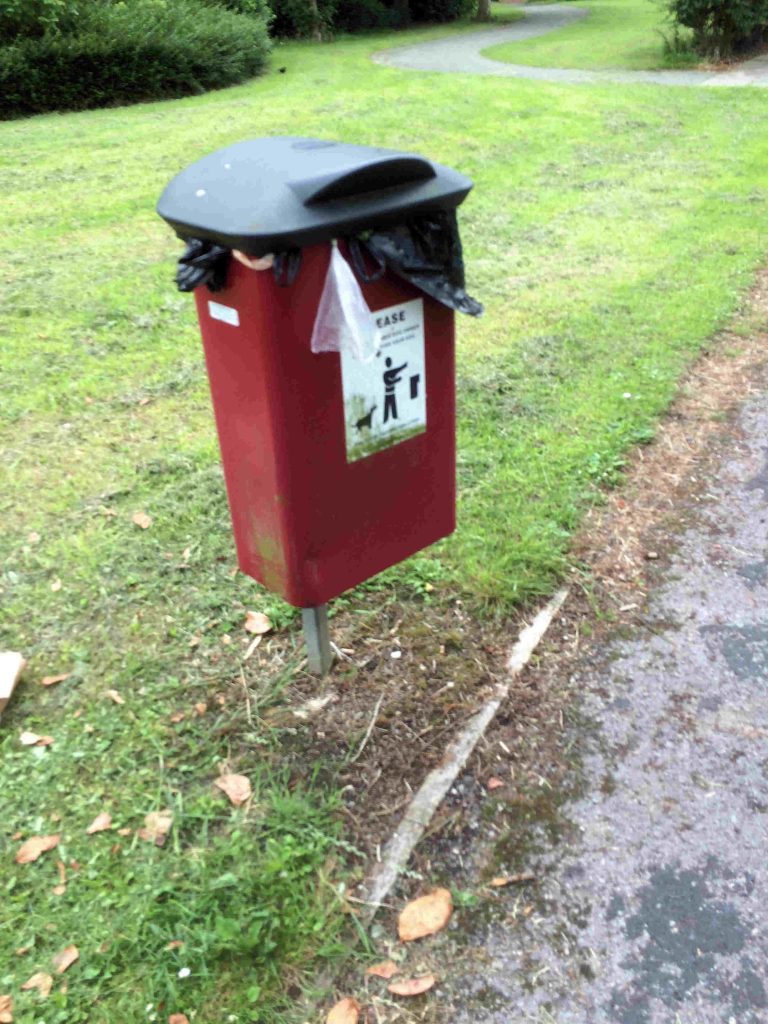 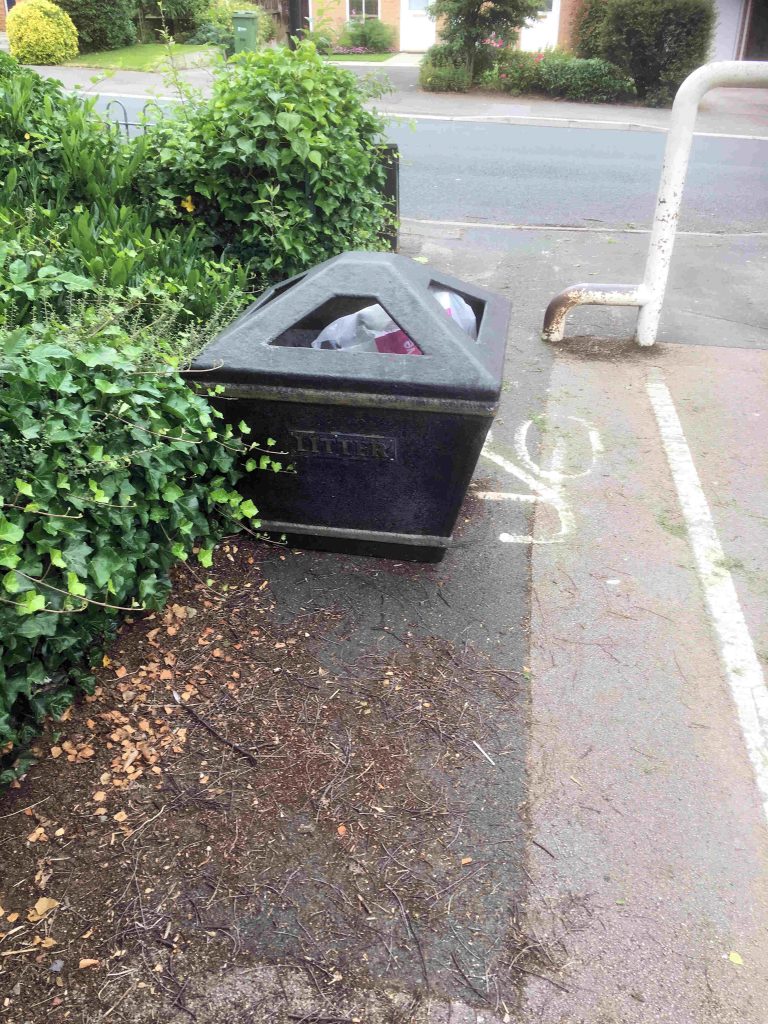 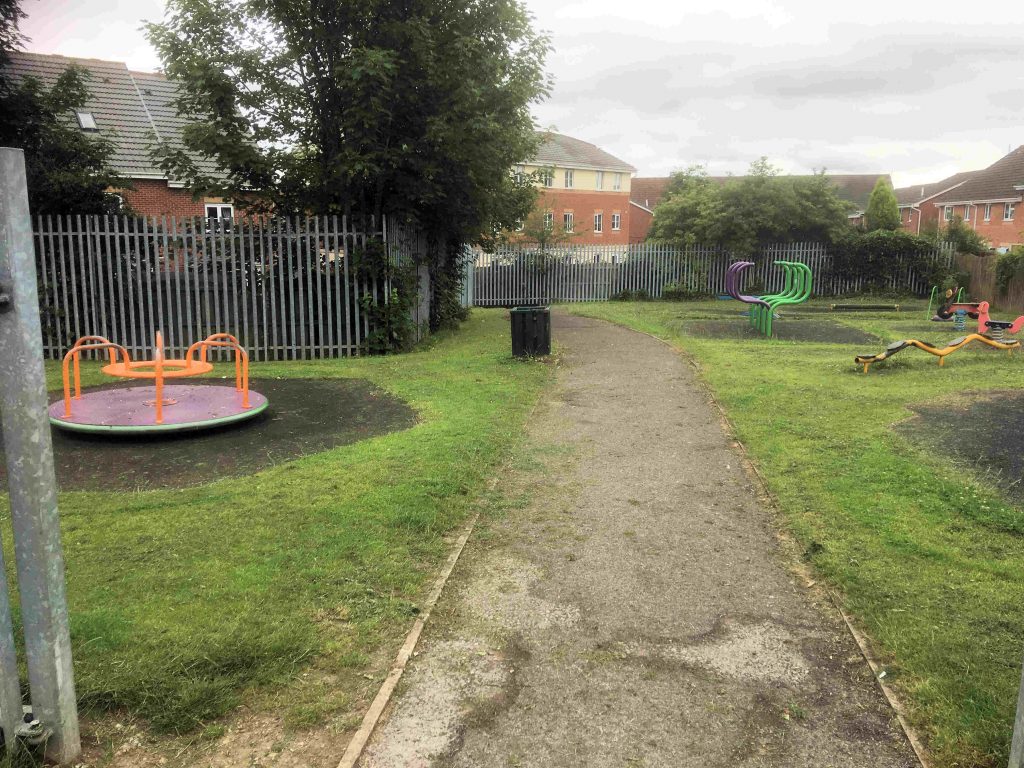 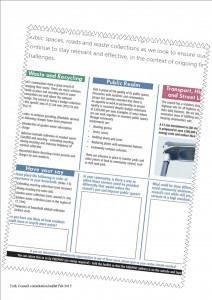 The York Council is to remove more litter bins from the City’s streets.

It is claiming that the installation of “smart” compaction bins in the City centre and Acomb Front Street has been a “success” and is now aiming to replace old style bins on a one for two basis. 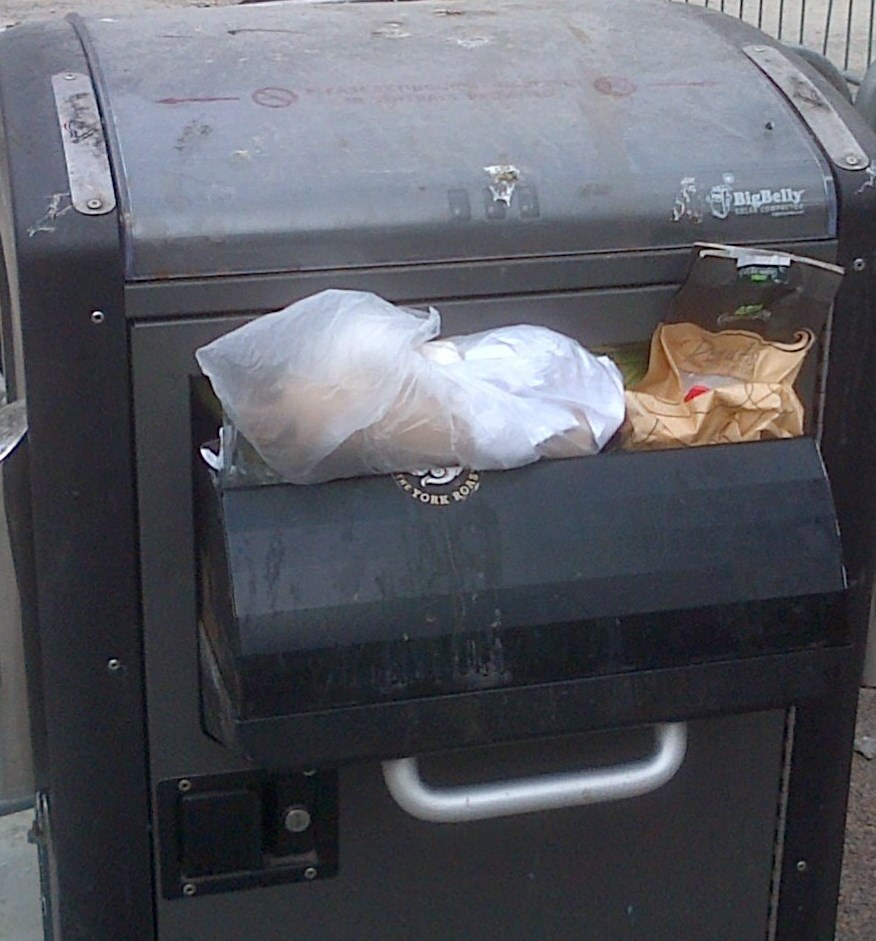 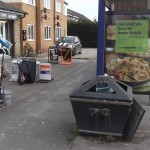 One of the Foxwood Lane bins which will be axed

The smart bins compact rubbish using solar power and are supposed to alert the Council electronically when they are full.

They have had a mixed reaction from residents and traders.

The locations where only one bin will be provided in future include: 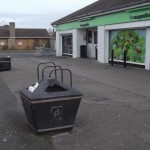 Another of the bins that will be removed