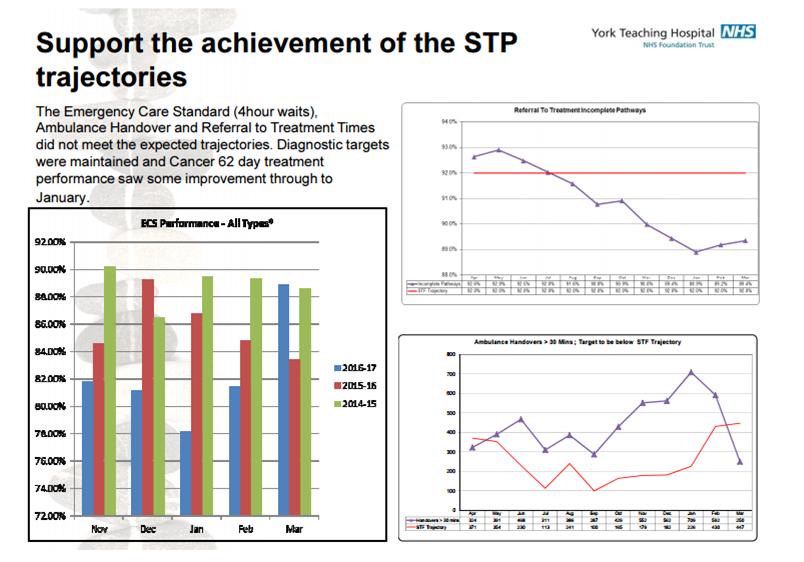 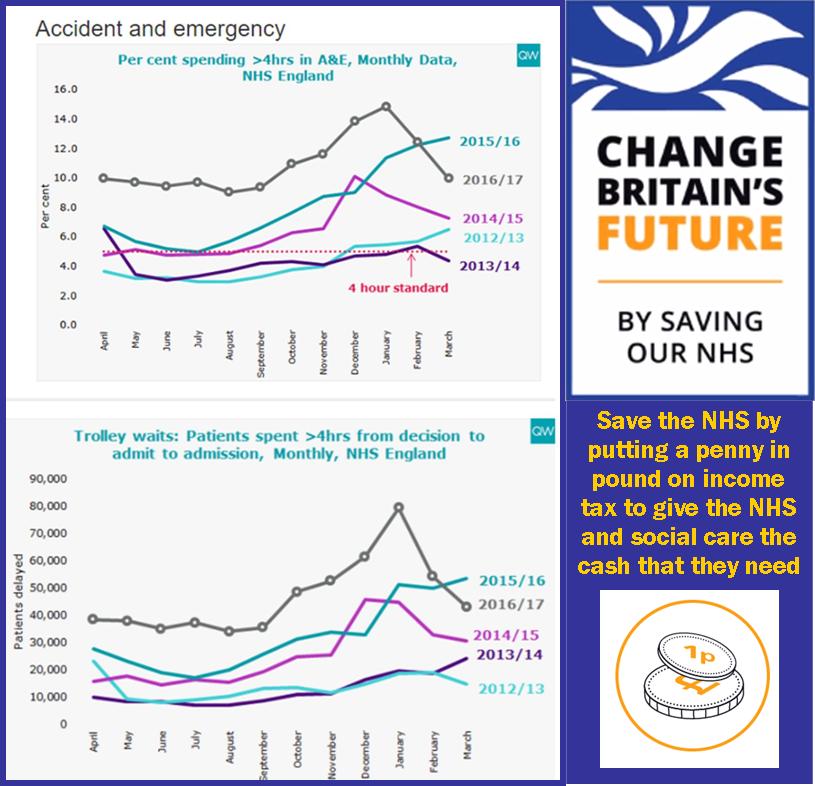 “Not a funding issue” 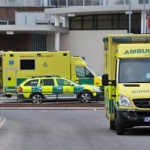 The health committee last night received an update on problems at A&E.  It can be heard on the video of the meeting after 41 minutes

Problems were prompted by an 80% increase in viral conditions with increased risks of pneumonia particularly in elderly people.

The issue was not a funding problem.

The hospital says that it is impossible to provide more beds as there are not enough doctors and nurses to staff additional wards.

The hospital is looking to recruit overseas to fill vacancies.

The 111 service locally is provided by ambulance service in York and is performing well.

Bed blocking (delayed discharges) in not a major factor in the A&E crisis in York. There are vacant spaces in some local elderly person’s homes. There are staffing shortages in this sector as well.

Councillors rightly expressed concern that any increase in the City’s population as a result of Labours “Big City” Local Plan population growth proposals could only exacerbate the pressures on the hospital.

The issue was considered at yesterdays meeting at the request of Nick Love , the City’s prospective Liberal Democrat MP.

A meeting of the Health and Wellbeing Board takes place on 21st January. It is also open to the public

Residents and patients, expecting an update on problems at the York Hospital A&E department, will be disappointed when they read the agenda for the Heath Scrutiny committee taking place on 14th January.

With the York hospital performing worse than others in the region in meeting A&E targets recently, residents might have expected the committee – which now has responsibility for providing oversight of NHS issues in the City – to have received an update on the latest position. 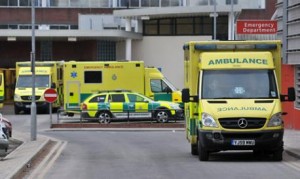 It seems that this will not be the case.

This is all the more surprising  as among the causes identified nationally for the A&E problems are lack of beds.

In turn this is blamed on lack of care in the community places for patients to move to when they can be released from hospital. The York Council bears part of the responsibility for providing such care places.

One report does reveal that the Council is still overspending its Adult Social Care budgets by over £1 million. In the main this is put down to delays in implementing the new care homes project. The Lowfields Care village – as has been reported on many occasions – is running 3 years behind schedule.

The report says, “the performance for delayed transfers of care from hospital is showing a small increase in line with the national trend”

Another report comments on the financial position of the York hospital revealing a surplus of £100,000 in 2013/14 (down on the budget expectation which was £2.4 million).

The hospitals total budget is around £480 million. The hospital is, however, required to make efficiency savings as revealed in its strategic plan.

Another part of the NHS the Vale of York Clinical Commissioning Group delivered a £2.12 million surplus last year.

Hopefully the chair of this scrutiny committee will respond to public concerns and ensure that an urgent item is added to the committee agenda.

This will allow an update to be given on the current position at the hospital, the reasons for any failures together with proposals which ensure that standards are achieved in the future.