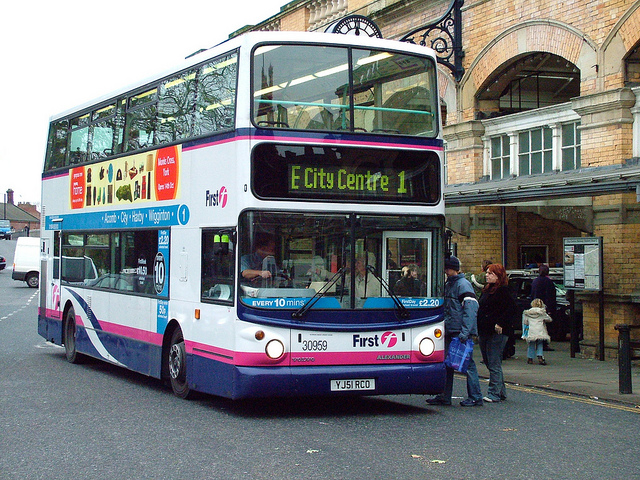 From Sunday 29th September, First’s bus network in York will see changes that are based on feedback from customers who took part in a major consultation exercise this summer.

A mini ‘transport hub’ in Acomb, better services to York University and the return of a half hourly service in Haxby are the headlines and many other bus customers in York will see positive changes as a result of their feedback.

The future of the number 24 – a York Council subsidised services – remains unclear.

The changes are available for customers online – click here

They include a change requested by ourselves a couple of months ago :

• Haxby – Services 13 and 13A – First has introduced a new Service 13A to create additional journeys between Haxby and York with four arrivals in the centre by 9am.

END_OF_DOCUMENT_TOKEN_TO_BE_REPLACED 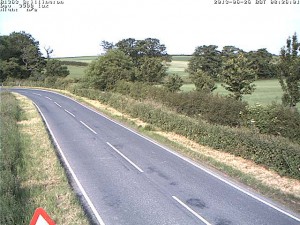 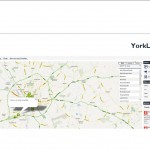 END_OF_DOCUMENT_TOKEN_TO_BE_REPLACED

It is likely to be several weeks before new MEP Rebecca Taylor has set up a new local office.

In the meantime residents are reminded that they can contact our other MEP Edward McMillan-Scott.

He can be Emailed on edward.mcmillan-scott@europarl.europa.eu.

There are several hundred York based jobs currently unfilled. They include vacancies in well paid jobs in IT with the retail, health and care sectors also recruiting vigorously.
One good source of jobs on the web is http://www.indeed.co.uk/

We reported on changes to bus services affecting the west of
York in July. The changes will be implemented from 28th August. Details are now
appearing on websites like

The Yorkshire travel planner should be updated shortly http://www.yorkshiretravel.net

The Council has to invite tenders to operate subsidised bus services.

Some of the tenders received were substantially below those
that were eventually accepted.

Arriva in particular decided to withdraw their tenders after
the final deadline. Not necessarily in the best interests of taxpayers or bus users
(if the Council ends up not being able to buy as many services as they had
hoped to)

Transdev seem to have picked up some additional contracts

Explore are increasing their digital footprint by creating a Twitter account for the library that will promote events and services. They feel that this will allow them to acess to a wider and more diverse range of people in the community and give them the ability to reach people who are not traditional library users, letting them know about the evolving service and all the things on offer. For a short trial period this will focus mostly upon events at Acomb, although promotion will certainly be given upon request for any event that is happening throughout the service.The twitter account is @ExploreAcomb (direct link: http://twitter.com/ExploreAcomb) and it would be amazing if any of you who are twitter users would like to follow them.

Residents can contact the local Police team at the following Email addresses:

The newly re-opened Acomb Police Station on York Road is available as follows: