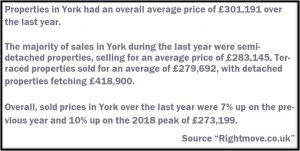 It seems that the unmet demand for new homes – which built up during lockdown – has resulted in high demand and rising prices in York. The City has been named as one of “the” places to live in a succession of media surveys and that is one of the reasons for some sections of the housing market – in some neighbourhoods – are seeing a lot of activity.

It is a market that the York Council may be eager to exploit. It has several new developments in the pipeline including the huge York Central site, Duncombe Barracks, Castle Mills, Lowfields and the Burnholme Hub.

The latter two illustrate some of the challenges.

Neighbours of the Lowfield Green site have never been happy with what they view as an overdevelopment. A sports field will be built on without any compensatory public open space being provided.

But it is the pace of development, which is one of the current major concerns. 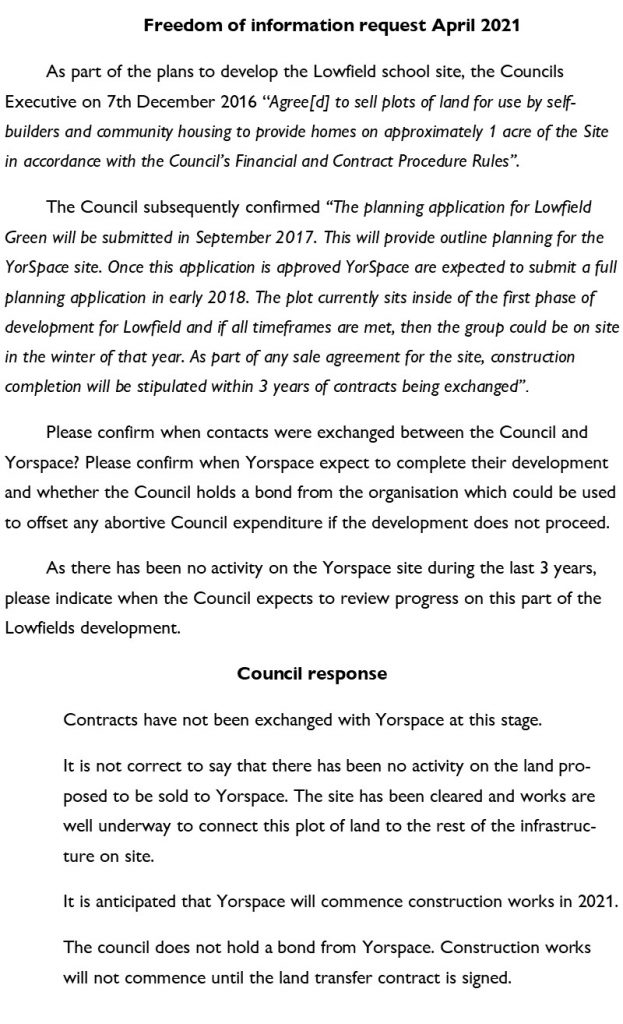 An FOI response has revealed that the Yorspace communal housing group have still not completed the purchase of their allocated plot (located in the south east corner of the development).

The site was used as a location for a spoil heap for about six months and the subsequent removal of this remains the only work completed in the immediate area.

Residents were promised that – from start to completion – the project would take a maximum of 3 years. A long time to suffer the drone of nearby heavy plant and increased traffic, but nevertheless the promise provided light at the end of the tunnel for neighbours.

It is 18 months since the builders arrived. So far there has been no progress on providing any community facilities or the promised retirement home.

Prospective purchasers are likely to be discouraged by the prospect of living on a building site for several more years. A similar situation could arise at Burnholme. As explained last week, a planning application for this development will be determined on Wednesday.

The background has changed over recent days with anti-social behaviour problems escalating at the nearby Derwenthorpe development and within the Burnholme Hub itself.

We understand that the library has been a recent target for vandals.

All in all, that suggests a rethink of security across the whole neighbourhood is needed.

Expecting new residents to park their cars at remote locations simply adds to the risks.

Single storey side and rear extension

A planning application for an 83-home development at Burnholme are set to be approved by the Council planning committee.  The application is from the Council itself. It is high density and has been criticised by the Council’s own highways team who believe that the layout will hinder waste collection activities and exacerbate parking problems across a wide area.

Other major criticisms relate to a lack of car parking space and security. There is less than one space per home although experience elsewhere suggests that, at least,  the 33 three and four bedroomed homes will house 2 or more car owners. Parking space permits would be allocated annually (maximum one per house).

Bizarrely only 4 of the parking spaces will have electric vehicle charging points although the development is supposed to be a model of self-sufficiency.

The terraced housing will have communal back lanes. Similar social experiments over the years have failed when occupants turned out to have different lifestyle choices than those envisaged by the scheme designers.

The homes are likely to be expensive to buy but have the advantage of low running costs due to high insulation standards.

At this development the Council seem to be edging towards supporting the option of  living hedge boundaries – a choice  their Shape housing company denies potential occupants of the Lowfields development.

Of the 83 homes 16 would be for Social Rent and 16 would be  Shared Ownership. There are 5 self-build plots.

Just how many people are actually prepared to pay £300,000 for a home incorporating a folksy requirement to shop using a cargo bike plus cheek by jowl living with near neighbours remains to  be seen.

1A Woodford Place York YO24 4QR

The Council has issued the following statement about (still more) consultation events about the future of the Eye of York and the Castle car park area. The Council is pursuing its “world class open space” vision which involves the closure of York’s best used car park.

The current concern is that if people shun the City centre, or it simply becomes a regional “playground”, then we could end up with a world class empty space.

The Council is currently waiting to see whether central government will stump up the cost of the project.

An announcement is expected towards the end of next week. One of the designs that has been leaked suggests that a highly imaginative approach can be expected.

The Council says “My Castle Gateway continues to put residents views at the heart of plans to transform the car park, Eye of York and the wider area.

Run in partnership with local group My Future York, it has led to bold plans being put forward to transform the area, including creating community and business space on Piccadilly, new walkways and cycle-routes, and a bridge over the Foss.

The engagement approach returns this month, as designers BDP explore the options for the world class public space around Clifford’s Tower and Eye of York.

Residents are invited to join the conversation on social media or attend online events to explore options to deliver some of the big themes from the community brief:

These conversations will inform early concept design work, with further engagement on the concept and developing design planned in the months ahead.

An unusual planning application from the Osbaldwick Parish Council this week. They hope to gain permission for an area of rough grazing to be turned into a natural burial ground.

The land is located off Murton Way and has been talked about as a possible site for house building in the past.

Details can be found on the Council’s planning portal under reference 21/00415/FUL.

Not far away, the new Derwenthorpe development has come in for some criticism from some house owners.

The development does not yet have a “completed” look although most of the homes are now occupied.

The original idea of taking traffic out of the residential areas (as they did in “Poundbury”) does not seem to have worked very well as posters have now been erected by some parents concerned about traffic speeds in streets on which children play.

The controversial district heating system still has its critics. The building which houses the heat generation system is remarkably ugly.

(NB. First time we have seen a proposal, to change a domestic appearance frontage into a shop window, for some years. Trend in recent years has been to convert display windows to restore domestic use)

NB. The Council does not routinely consult neighbours by letter when an application is received 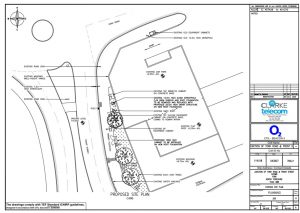 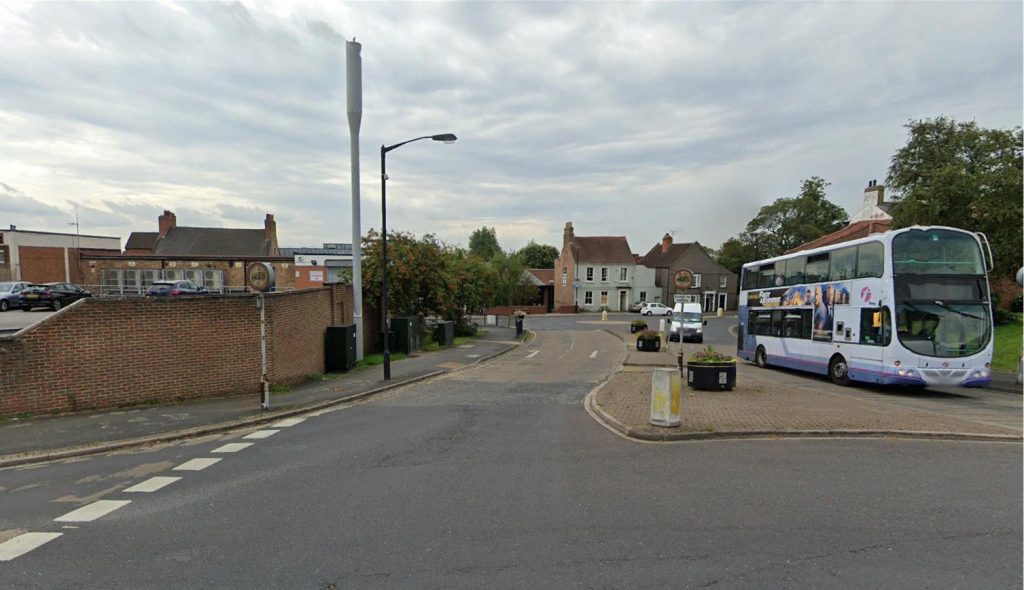 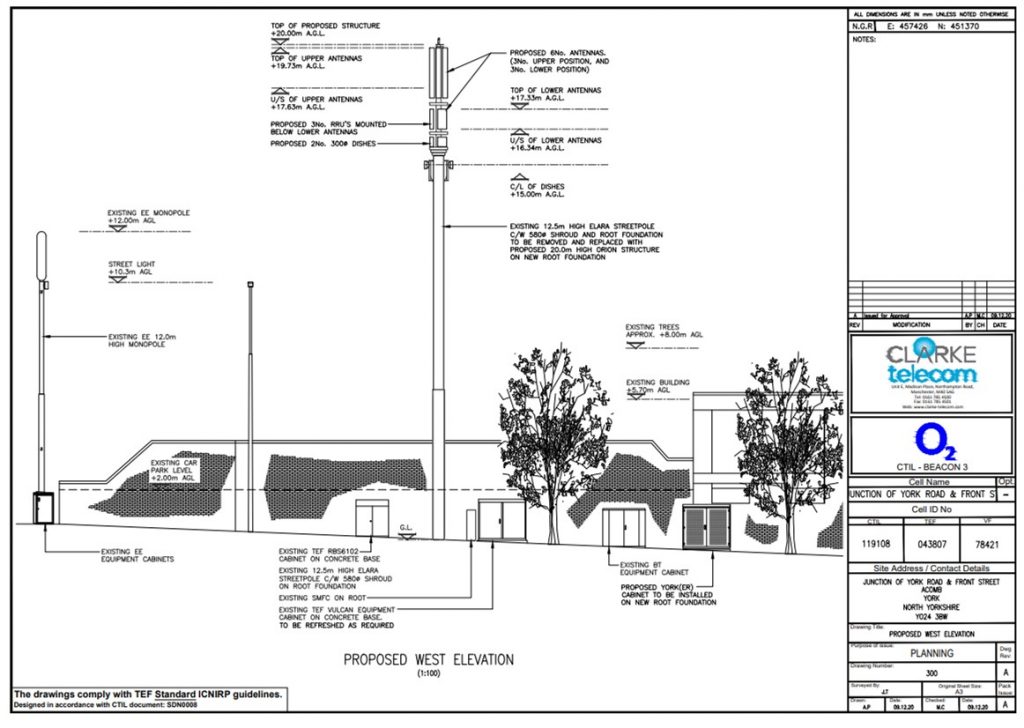 NB. The Council does not routinely consult neighbours by letter when an application is received