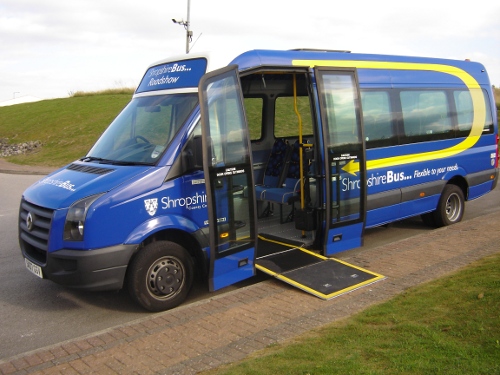 City of York Council’s popular Dial and Ride services is set to benefit from two brand new vehicles later this year after the decision was taken to allocated extra funding to the scheme.

The Dial and Ride service provides a door to door service to a variety of locations across the city including Clifton Moor, Monks Cross and the city centre, as well as providing transport to the new Energise swimming pool and sports centre.

The new buses (which will be similar to the one pictured above) offer better access for disabled people with a single low step entry and a ramp to the side door, which provides easier access compared to a rear wheelchair lift.

END_OF_DOCUMENT_TOKEN_TO_BE_REPLACED

On Tuesday the Liberal Democrat Council Executive agreed its budget proposals for 2010/11. The budget is designed to help prepare York for the economic recovery, while ensuring investment in vital services such as adult and children’s social care.

In preparing our budget we were also very keen to ensure we responded to the city wide budget consultation which went out in December.

Some of the budget highlights include:

Transport: To help boost the city centre economy, car parking charges will be frozen as will Park and Ride charges. Everyone except the owners of the most polluting vehicles will see ResPark charges frozen while charges for visitors to ResPark areas will be cut from £1.10 to 90p. 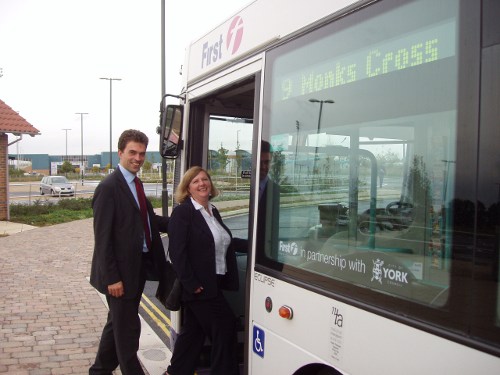 END_OF_DOCUMENT_TOKEN_TO_BE_REPLACED

They intend to scrap the current, LibDem backed, policy of applying the most appropriate speed limit to address the safety record of individual roads.

Instead of being able to focus enforcement action on roads with a proven accident record, under Labours scheme Police resources would be stretched to breaking point.

Labour Councillors have revived their idea of a “congestion charge”. It would mean drivers paying extra to access the City and is similar to the one introduced in London.However, unlike London, York doesn’t have an alternative like the “Tube”.

The move, which is promoted in a survey recently issued by the Council, has produced an angry reaction from traders, drivers and the Liberal Democrats. Spokesman Steve Galloway has condemned the tax as “unnecessary, ill-judged and likely to be highly damaging to the local economy. Customers and jobs will be lost to local competitor City’s like Leeds”. “What is needed is for more investment by the government in public transport and congestion relief. Instead Labour nationally gives priority to the south east while locally they are even opposing new off road cycle routes which could help to ease congestion”. 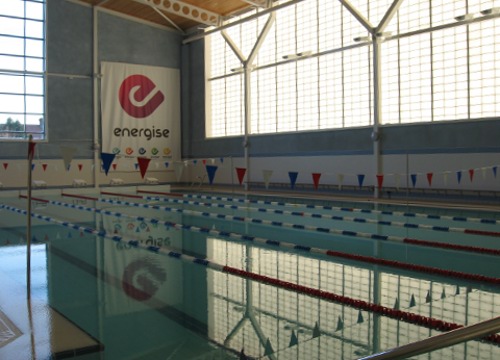 Our new local swimming pool and sports centre is proving to be a big hit with residents in the Westfield area and beyond.

Although not popular with everyone, the ftr has become a familiar sight on the number 4 bus service which serves the Westfield area. The Council’s agreement with First on the use of the ftr extends to May 2011. There has been some speculation that the ftr will be switched at that time to another route in the City. This speculation is premature as the Council and First are just starting discussions about more general improvements to bus services across the City and these are unlikely to be concluded before Autumn 2010

“Car parking charges in York will be held at current levels for the forthcoming year”, says Steve Galloway, as the Councils Strategy budget report is published today. “This should give retailers in York a big boost as many charges – including those at the 70p an hour Fossbank shoppers car park – have already been frozen for the last 3 years.

The Strategy budget plan for 10/11 is aimed at sustaining service levels while recognising and responding to the economic downturn”.  It will be presented to an Executive member decision meeting on 28th January. In the interim residents have the opportunity to make representations about the proposals. Key points from the plan are:

Savings are being made in the Directorate against a background of a steep reduction in Planning and Building Control applications and hence fee income, which has resulted from the recession.  This could mean some job losses &/or short time working. It is intended to retain sufficient capacity to be able to respond to an upturn in the economy later in the year.For the first time, it is hoped that the elderly persons “free” travel concessions costs will be balanced by government grant.

York taxpayers have suffered in the past with an estimated cumulative £1 million shortfall in government subsidy. £50 worth of travel tokens will continue to be offered to qualifying people with disabilities as an alternative to a bus pass. Any increase in park and ride fares will be restricted to 10p.

Steve Galloway says, “Once again, central government is transferring responsibilities onto local authorities and imposing additional costs. In the forthcoming year around £500,000 extra will be levied in Landfill waste taxes and in implementing  the mandatory waste management plan.

However I am delighted that we have been able to respond to resident’s requests for a more flexible car parking system. Payment by charge card will be more convenient and the abolition of the stay limit on short stay car parks should encourage visitors to spend longer in our shops and tourist attractions”. Further details of the budget will be made available in the run up to the Executives budget meeting which is scheduled to take place on 16th February.

We’ve had some very bad weather over the last few days. Most residents have been very understanding and one even started a Facebook site in praise of the work of the Council gritting staff “Support and thanks for York and north Yorkshire’s snow and gritting teams”. The self help salt/grit bins located in the Westfield Ward can be found at the following locations .

This website is edited by Steve Galloway who represented the Westfield area on the City of York Council between 1973 and 2011.