The Council has been forced to reveal,  in a response to a Freedom of Information request, how much it has received in income from “right to buy” Council housesales

Over the last 2 years the Council has received over £4 million from sales.

Part of this has to be returned to central government but £2.5 million was available for the Council to spend on replacement properties. 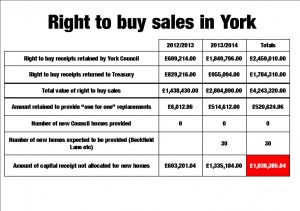 Right to buy sales in York

It has so far only committed to invest £520,624 on new properties (Mainly those scheduled for sites like Beckfield Lane).

The information was released only a day after the Council Leader had been forced to agree to consider whether some of the £13 million surplus on the housing account could be used to purchase properties on the open market.

Liberal Democrat Councillors have pointed out for months that, with the majority of applicants on the housing waiting list seeking single bedroomed accommodation, the quickest way to address their needs would be to purchase empty homes from the open market.

Instead of using the considerable resources available to the Council to provide additional social housing, the Councils Leadership have engaged in an ultimately pointless ramble about introducing a cap on private sector rent levels.

Such a “cap” would require Parliamentary approval and would not ultimately be of much help to the less well off, who have at least part of their rent paid through housing benefit

Lower rent levels could, therefore, reduce government expenditure on benefit payments but would also drive many “buy to let” landlords from the market (as they would be unable to repay their mortgages)

The Council Leader has also claimed that house prices have increased in York.

Although there are “hot spots” in the City and some growth in house prices over recent months, as the graph shows, prices have still not returned to their 2008 peak. 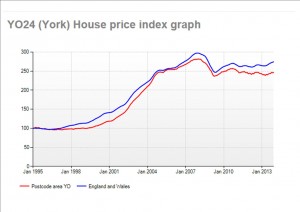 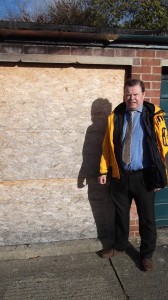 Andrew Waller at the derelict garage site earlier in the week

Just 24 hours before York’s Labour cabinet were due to answer some embarrassing questions about a garage that had been allowed to fall into dereliction, workmen arrived yesterday to repair it.

The media reported on Monday that the garage on Windsor Garth had been boarded up since 2012.

Andrew Waller pointed out that there was a lack of off road parking available in the area and that the Council was losing a lot of income through failing to repair the garage.

The derelict site was also an eyesore.

Cllr Lynn Jeffries tabled a question on the long running saga which was due to be answered at tonight’s Council meeting. 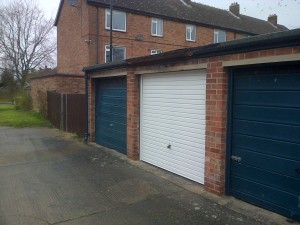 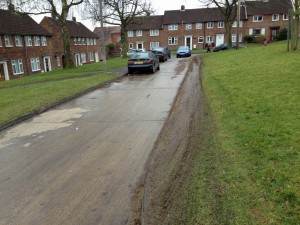 A 5 bedroomed detached property in The Gallops recently went for a bargain £190,000 while a 4 bedroomed home in Westfield Place fetched £144,000.

Several 3 bedroomed properties sold for prices ranging from £147,000 on Bellhouse Way to £210,000 on Ashbourne Way 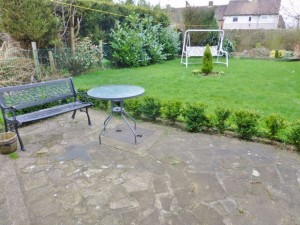 Chain free properties, where new owners can move in quickly, range for a £130,000 2 bedroomed property in Stuart Road to and 5 bedroomed house on Moor Lane which is advertised for £389,500.

Fewer property owners are now discounting the properties that they are trying to sell. However, amongst the more realistically valued properties, added to the sales list recently, are homes in Bramham Avenue (2 bedrooms, £129,950) and a £137,000 two bedroomed flat in Holgate Road

A two bedroomed house in Falconer Street is advertised to rent at £570 pcm. Similar properties in Gladstone Street are costing £595 pcm while the cheapest 3 bedroomed property in Tedder Road is priced at £795 pcm

END_OF_DOCUMENT_TOKEN_TO_BE_REPLACED 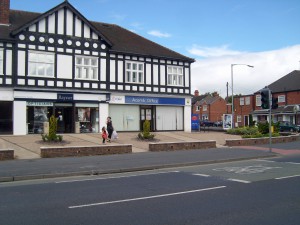 When Labour closed Acomb Housing Office in February 2012 they were forced to set-up alternative advice sessions at Foxwood and Chapelfields community centres. The weekly sessions offer residents help on housing, housing benefits and Council Tax support as well as on issues such as anti-social behaviour.

However, after Labour slashed funding to community centres the sessions are now in doubt. Cuts mean caretakers at the centres have been made redundant and therefore there is no longer a second member of staff on hand to ensure that the sessions can continue – a second staff member is needed due to lone worker regulations.

END_OF_DOCUMENT_TOKEN_TO_BE_REPLACED

Over 700 residents have signed up to the collective energy switching scheme, which could lead to average savings of £158 on their gas and electricity bills.

The council partnered with energy switching expert’s iChoosr to make it easy and simple for residents to consider switching their energy tariffs. Residents had from December 10 until February 17 to sign up to the scheme.

END_OF_DOCUMENT_TOKEN_TO_BE_REPLACED 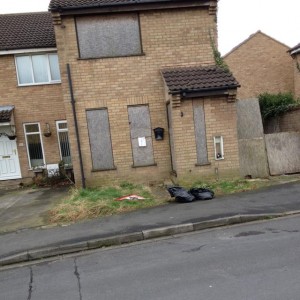 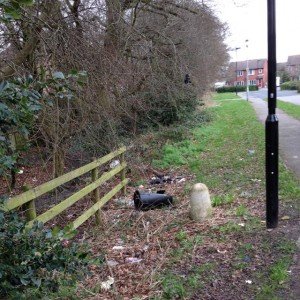 A petition aimed at improving the appearance of sub-urban estates has got a boost from tenants living in the Bellwood Drive estate. 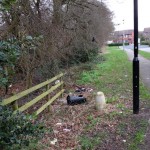 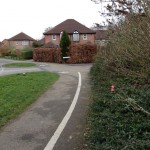 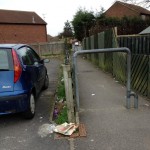 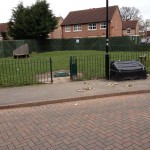 They complain about litter, dumping, poorly maintained communal areas and overgrown hedges. Most verges need edging and leaf detritus has been a hazard on some footpaths for over 6 months.

The issues have been raised with the landlord – the Middlesbrough based Accent Housing Association – and with the council.