The Council has relented in the face of pressure from local residents and has agreed to provide an additional 3 off street parking spaces on Tudor Road. 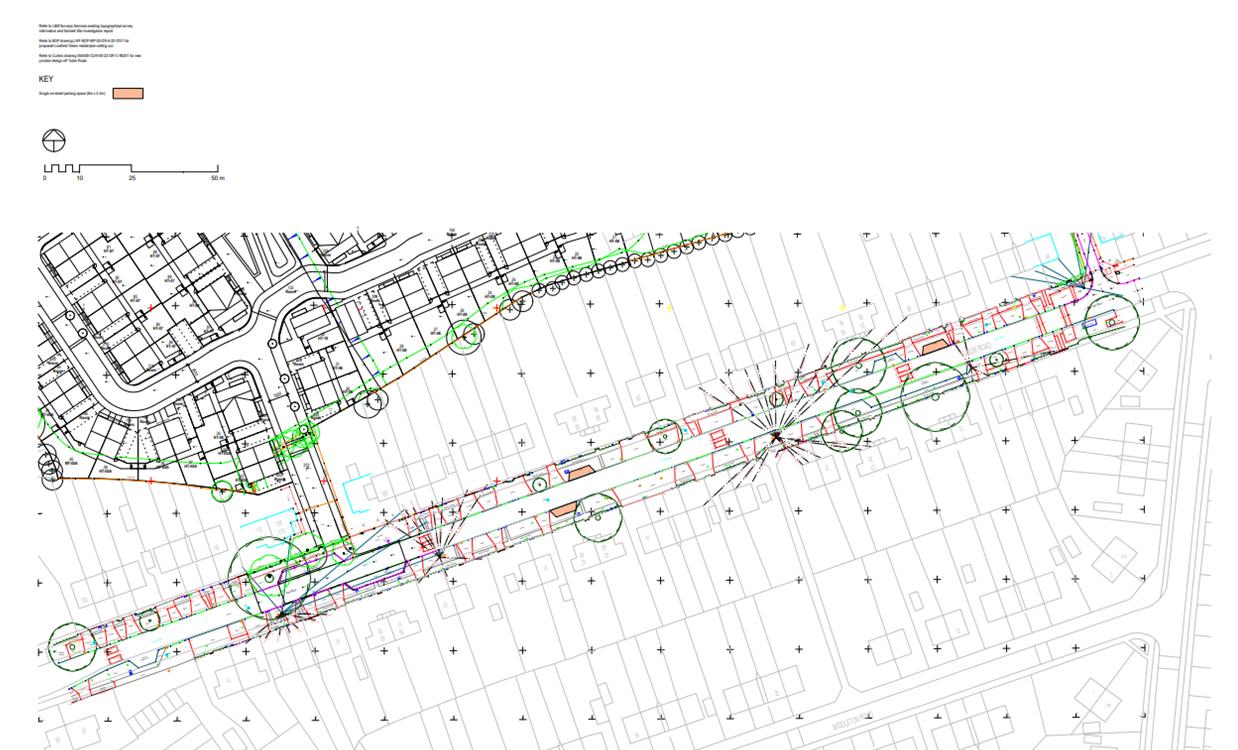 The original plans only showed two spaces being provided in the rear garden of a block of flats. Now this is being increased by three. They will be constructed on the verges about halfway down the road.

The plan goes some way to compensating for the three spaces which will be lost when the access road for the Lowfield development is constructed.

Even two extra spaces will not be enough to satisfy the pent up demand which is already apparent in the area with verges and forecourts being pressed into service as impromptu parking areas.

The parking problem is likely to get worse when the new development is occupied. The “Yorspace” section of the development site has been criticised as it will only provide 12 parking spaces for 19 new homes. This may force some occupiers to park on Tudor Road

Separately the Council has now revealed that the “Yorspace” homes will not be categorised as “affordable”.  This calls into question why the land for the development was sold by the Council at a heavily discounted rate. The discount means that taxpayers will effectively be subsidising the occupiers of the properties although in some cases they may be relativity wealthy individuals.