Council reveals who pays the most and least in rates 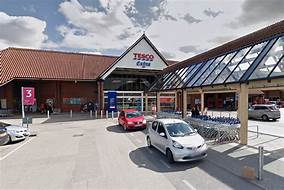 The Government scheme to reduce business rates by 33% for medium sized retailers has been approved. New bills are expected to be sent out shortly.

The biggest bill is paid by Tesco which alone has a bill in York of over £3 million.

7 of the top 10 charges are for superstores, including those at Vangarde.

Hotels are large contributors, The Grand having a net charge of £680k, The Principal paying £547k and the StayCity Aparthotel on Paragon Street contributing £343k.

Within the city centre, the highest charges are paid by Marks and Spencer for their Parliament Street store (£527k), Primark (£366k) and Boots (£355k).

Coney Street and Parliament Street still have the highest rateable values. Click here to see a list of the values in each City Centre street. 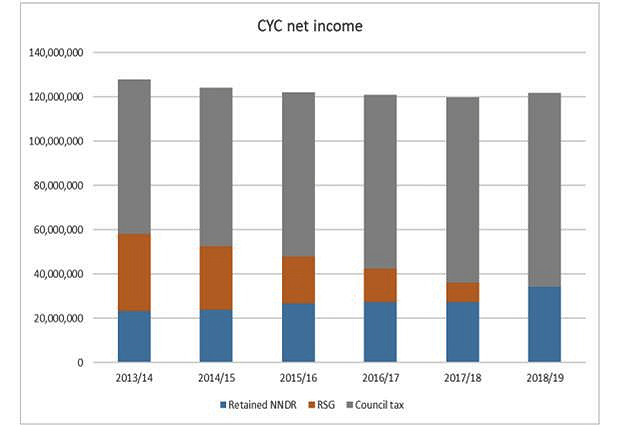 The report reveals that, although rates are payable on empty properties (after 3 months), the BHS store on Coney Street has been exempted from the charge by the Valuation Office. There are other exemptions mainly for charities and amateur sports clubs.

28% of the York Council’s budget is now funded from business rates .

The Council is expected to submit an expression of interest in the new “Future High Street Fund” at a meeting being held on 22nd March.