The Council has finally released a consultants report into future house building requirements in the City. It is based on the latest 2016 population forecast produced by the Office of National Statistics

It shows a spectacular reduction on previous forecasts.

The report will be discussed by a Council working group next week, although the new figures have already been forwarded to planning inspectors.

In 2011 a LibDem Council had agreed an annual growth rate of 575 homes.

This was increased to a, wildly unsustainable, 1100 homes by an incoming Labour administration.

An incoming coalition administration in 2015 finally came up with a figure of 867 dwellings a year.

All have proved to be wildly inaccurate.

Unfortunately several green field sites have been lost already because of the muddle. The actual demand could have been catered for comfortably on brownfield (previously developed) sites

The new figures indicate that an additional 470 homes a year will be required in the period up to 2037. A high growth economy could increase this to 590 homes a year.

.. and that is the figure that some commentators have been advocating for the last 8 years and more.

Unfortunately old habits die hard, and the consultants say that, to deflate house prices (and values), a supply of 790 homes a year is required. 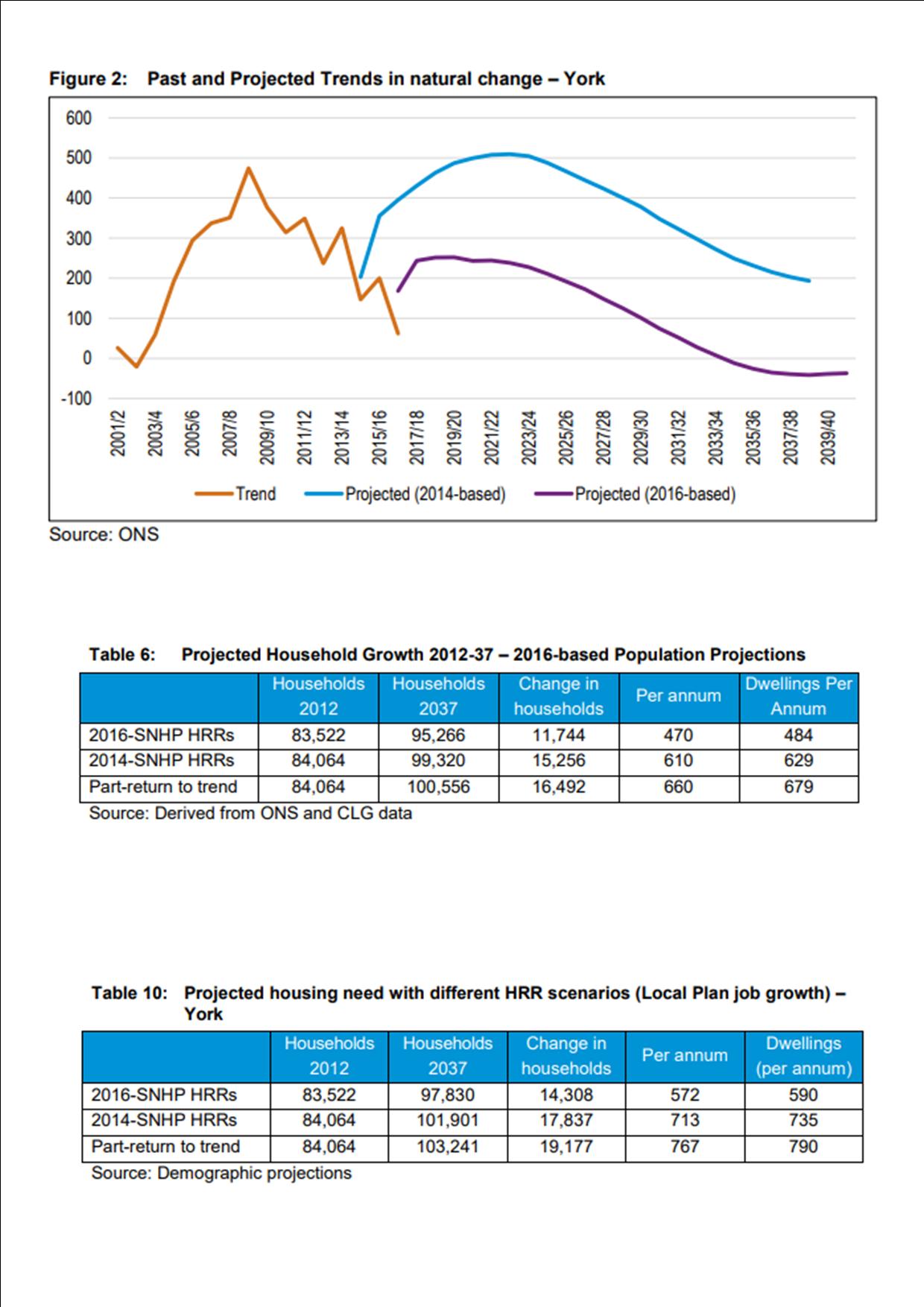