Local residents have raised concerns about an apparent increase in street level crime in the city. 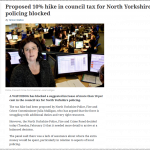 Over the weekend the police had to invoke a “disposal order” on City centre streets following increased anti-social behaviour. An dispersal order, to leave an area, can be triggered by “any behaviour that is unacceptable including foul and abusive language causing alarm, distress and harassment to members of the public”

Meanwhile local Councillors are at logger heads about next year’s policing budget. They need to sort their differences out quickly. If more street level police are required – and they seem to be – then a recruitment campaign needs to start straight away.

Crime levels in Westfield more generally were stable during 2018. It is only during recent weeks that concerns have been raised about trends 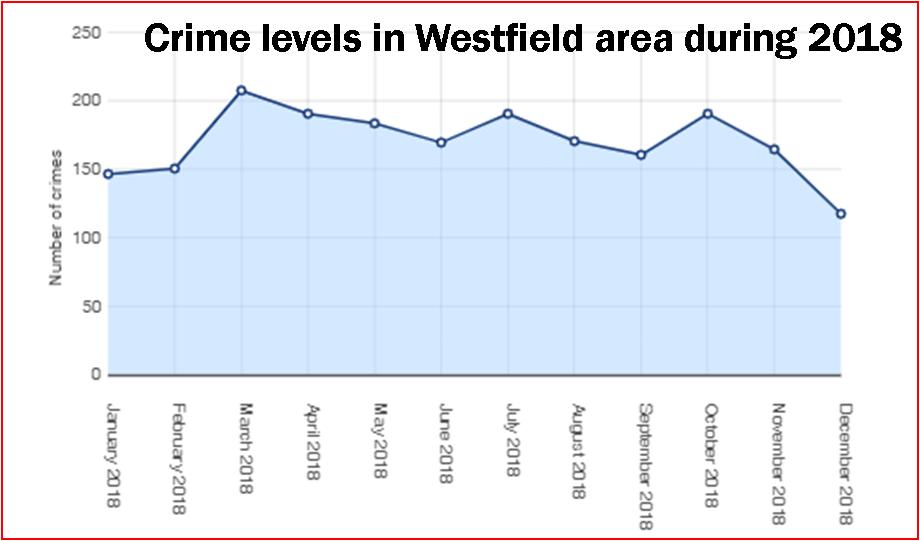