The sorry saga surrounding the Councils plans to modernise and extend the Lincoln Court independent living building on Ascot Way has taken a new twist.

A brand new planning application has been submitted. If approved, it will replace the ill fated and poorly judged proposal passed by the Planning Committee as recently as December. The new proposal is for a “three storey extension to accommodate 15 new flats with associated alterations to the internal layout of existing flats (creating 10 new flats in total), a single storey front extension to form a new main entrance, erection of a plant room to side, reconfiguration of parking provision and associated landscaping works including new boundary fencing”. 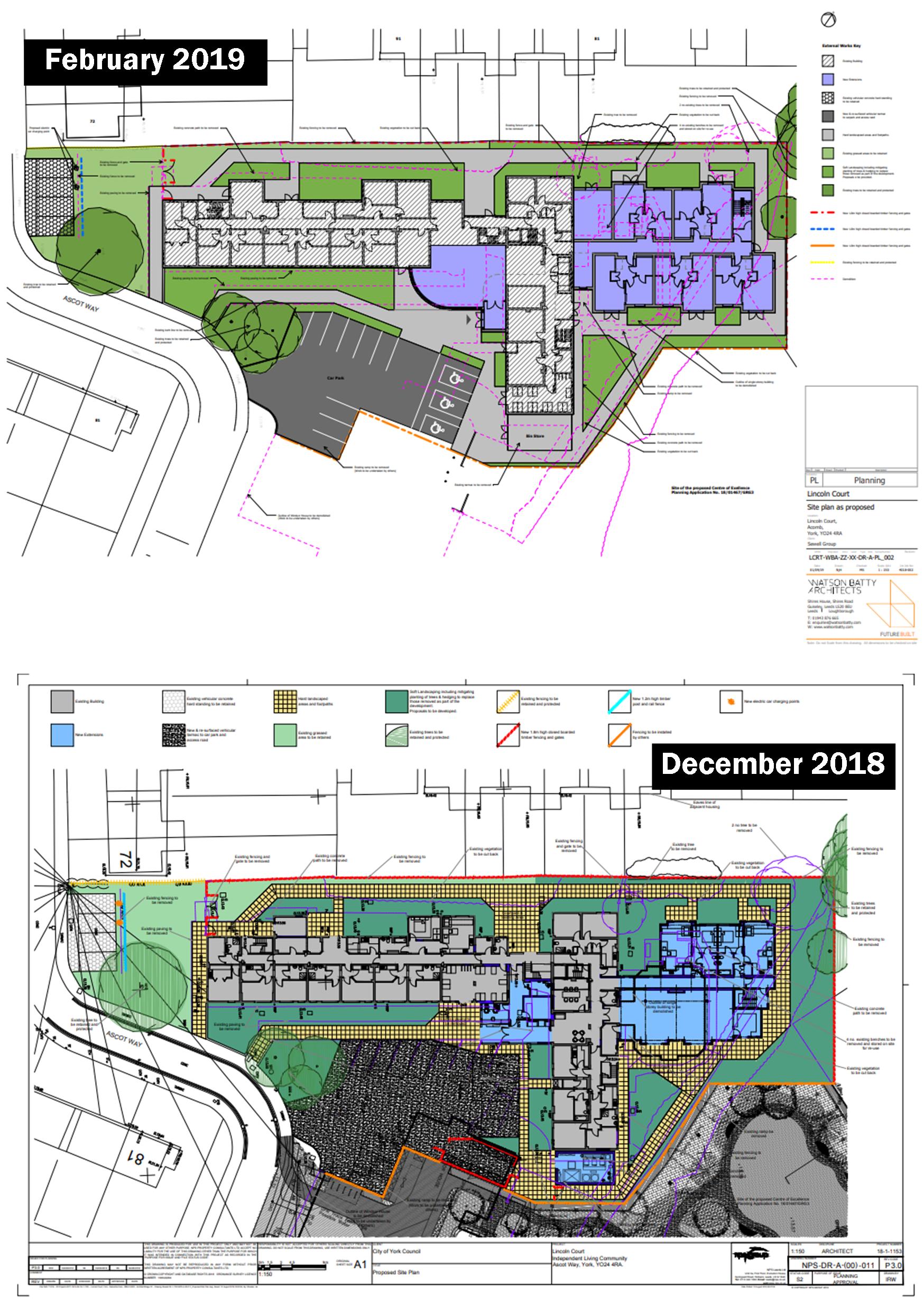 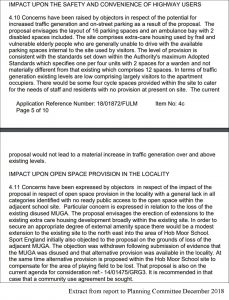 That decision was criticised because it ignored a request by Sport England that a replacement all weather games facility be provided in the neighbourhood when the existing facility was developed. The extensions to Lincoln Court are partly to be built on the games area. Sport England made a specific request for a replacement with possible sites being identified by local residents on the new area of playing field being provided at the school or alternatively on the Thanet Road sports area.

Another mistake made by the committee was to require that the additional 10 flats being provided at Lincoln Court be “extra care” units. They would have required 24/7 staffing support. Officials later privately confirmed that this was a mistake and that it had been intended to provide an additional 10 flats identical in function to those existing on the site.

The “extra care” argument had been used to justify providing only 16 parking spaces to service the planned 36 flats and the staff and visitors to the much larger new building (see extract from December report). There are currently 12 parking spaces allocated to Lincoln Court. Many of them are heavily used with visiting staff sometimes being force to park on adjacent roads.

The way that the Planning Committee handled the December application was subject to a formal complaint in December. A response from the Council is still awaited. 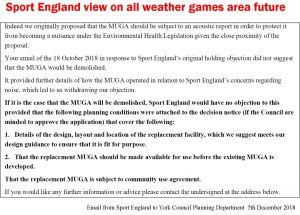 Unfortunately, the new planning application does not address the parking issue despite claims by officials that the ”extra care” units did not require a parking space and hence could justify providing only 16 spaces. There is an underused grassed area to the south of the site which could have matrix protection installed and which could then be used as overspill car parking.

More seriously, the Council continues to turn a blind eye to the concerns about lack of provision for younger people in the neighbourhood. We would expect the Sport England condition to be incorporated into any revised permission.

NB. No action is planned on escalating traffic congestion issues in the area. Problems on the narrow roads in the estate are being exacerbated by recent planning permissions for additional housing in the estate which only has one access route. The December plan attracted more criticism when it was revealed that the elderly residents would have to move out of their homes for over 12 months while the work took place