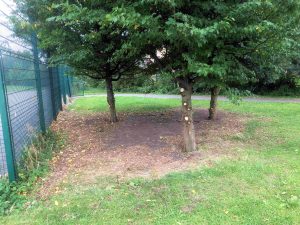 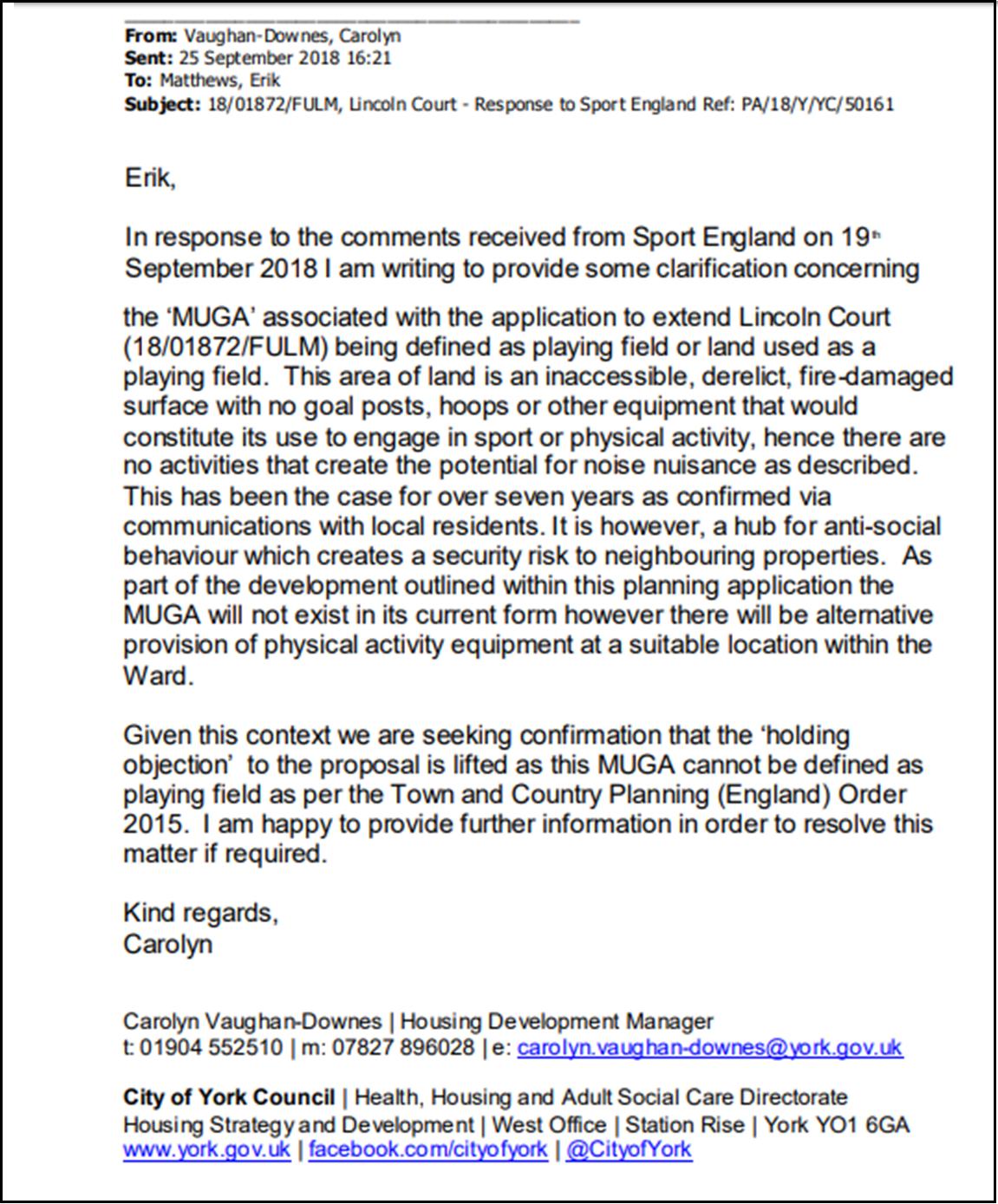 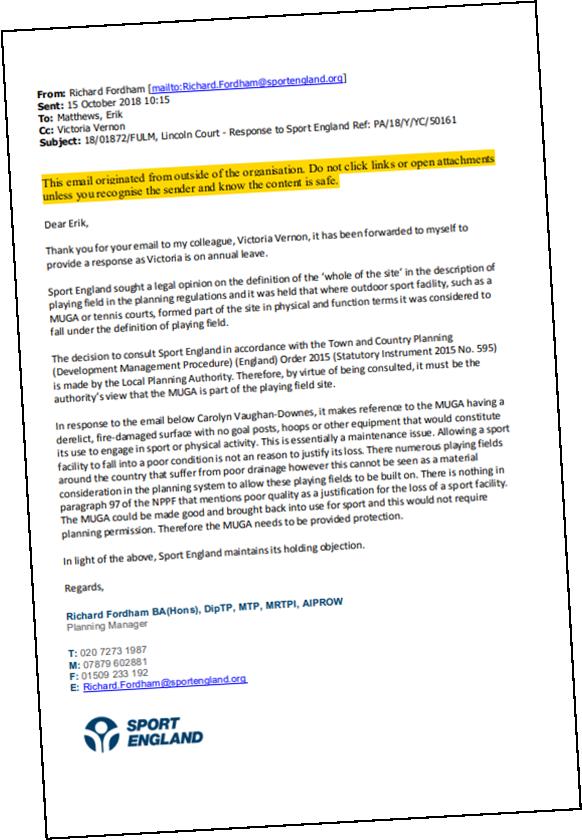 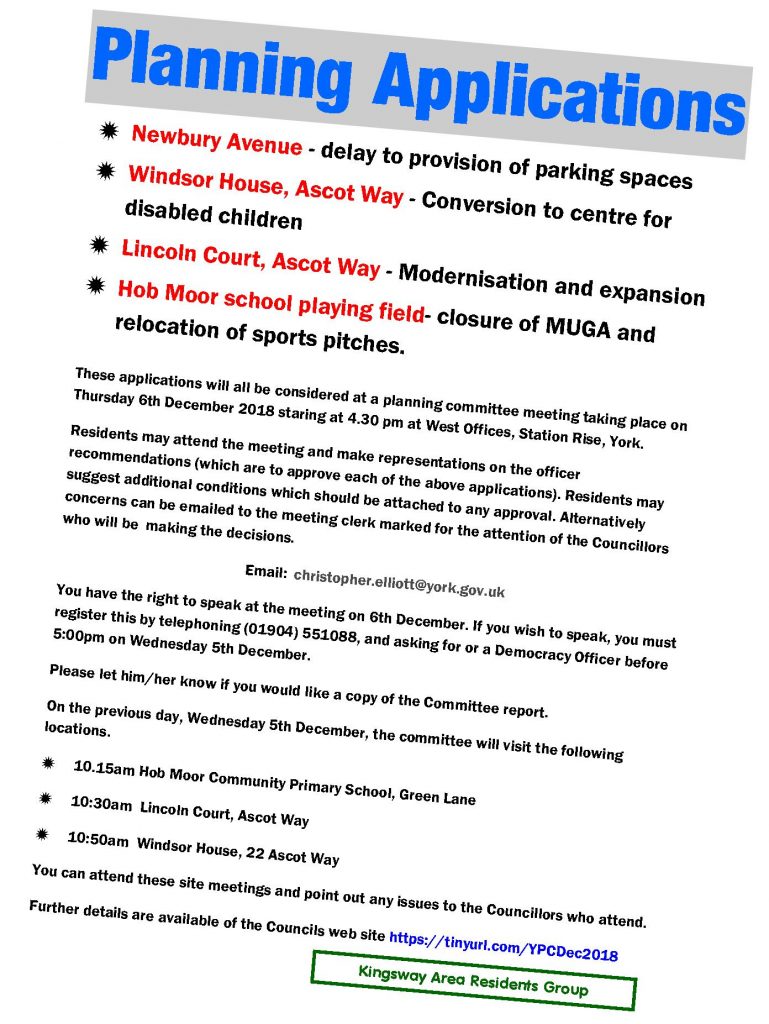 Kingsway area residents have expressed concerns that their views have been ignored in reports being presented to a planning committee meeting on Thursday. The reports consider plans for new developments in the area on Council owned land.

The lack of alternative car parking provision was a major issue in the Newbury Avenue area when planning permission to demolish 28 garages was granted last May. The planning committee specifically required that 4 alternative spaces be constructed before demolition works started. This would have involved moving a telecoms cabinet which would have taken about 8 weeks to complete. 24 weeks later it turns out that the Council have only just asked the telecoms companies to act. Rather disingenuously the Council states that, as the garages are now all empty, demolishing them will not add to the parking problems in the area. They don’t admit that, despite a long waiting list of people wanting to rent them,  the Council stopped new lettings in 2012. It was this action that has contributed to the parking problems which are already apparent in the area.

It has been known for some time that the Council intended to expand by building on the school playing field which lies to the rear of Windsor House and Lincoln Court. It came as something of surprise to many residents that this included the demolition of the Multi User Games Area (MUGA) Early in the consultation process the Council said that any sports or play facilities that were affected would be provided elsewhere on the site.

This is now under question.

The proposal at Hob Moor school is for  “a playing pitch on presently unused land to the east of the school together with an area of informal “Forest School” activities including a wetland, timber walkway and a fabric covered outdoor teaching space”.

The new location, “ comprises an area of unimproved grassland which partially includes an area of derelict ridge and furrow of good quality which represents a survivor of a once more elaborate area surrounding the outskirts of the City and dating back to the Medieval period”.

There is no mention of either an all-weather kick about area or any other play facility being re-provided.

The redevelopment of this site mentions the need for” a Community Use Agreement” for the new school playing field.

It is unclear with whom the agreement would be, for what hours and via with what access route?

The report on the Windsor House site dismiss the concerns raised in a petition collected by local residents. Officials accept that the local highway network is sub-standard (too narrow to meet modern standards). They claim only about 18 car trips a day would be generated by the 42 members of staff who will work at the new Children’s Centre. They claim 13 parking spaces will be adequate.

The officials conveniently forget that parking problems in the area have already been exacerbated by other building works including the 66 additional homes at Hob Stones.

At the very least the Council should ensure that there is a service road provided, from the parking area at the Hob Moor school, to the rear access to the centre. This might reduce the traffic impact on Kingsway West while providing an access for mini buses carrying disabled children and for deliveries.

The proposal would see an additional 10 “extra care” bedrooms provided on the site. There are currently 22 apartments located on there. These are

being modernised with work having started recently on providing new double glazing. These will generate additional traffic and parking demands.

The report makes the outrageous claim that the MUGA is “disused”; something that officials apparently told the Sports Council in a bid to get them to withdraw their objection to the closure plan.

In fact, the Council suspended routine maintenance on the facility while discussions took place and later secured the entrance to prevent use. Funding had been made to provide “off the streets” activities there last summer but this was never implemented.

It seems that west York faces a further loss of green fields and play facilities. 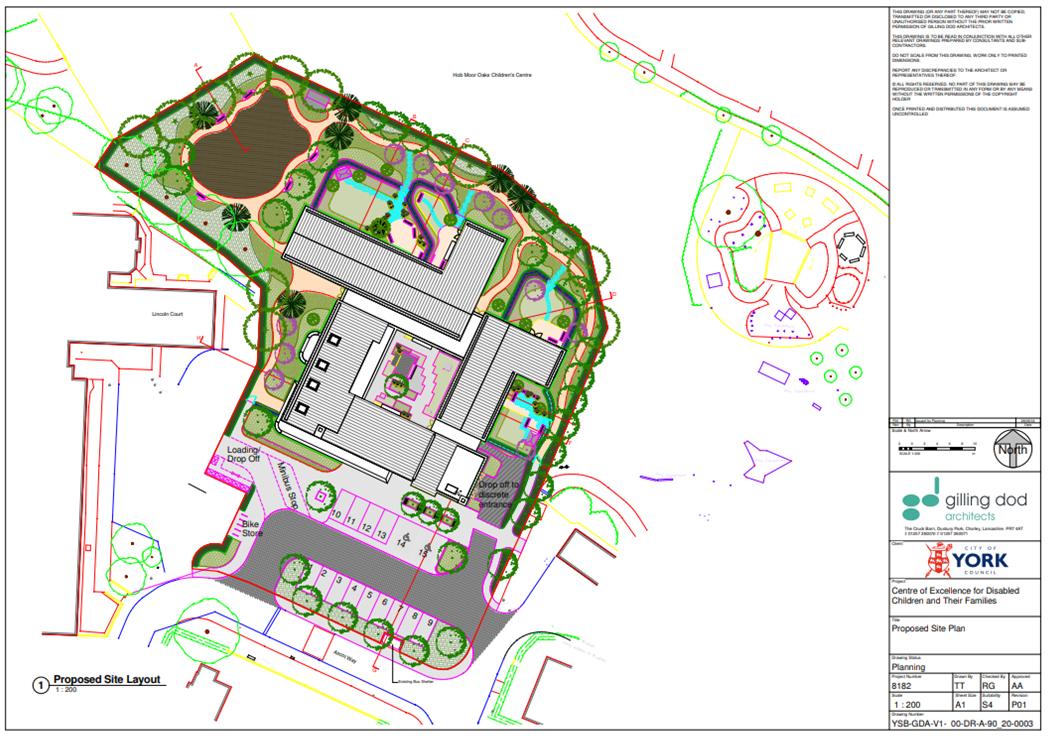 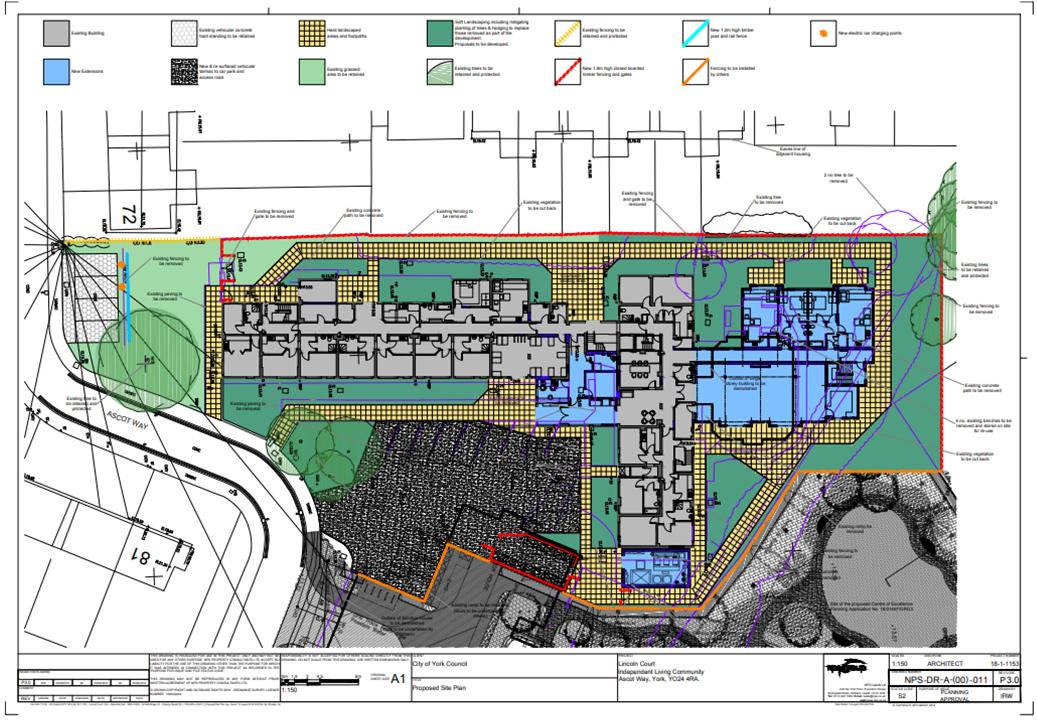 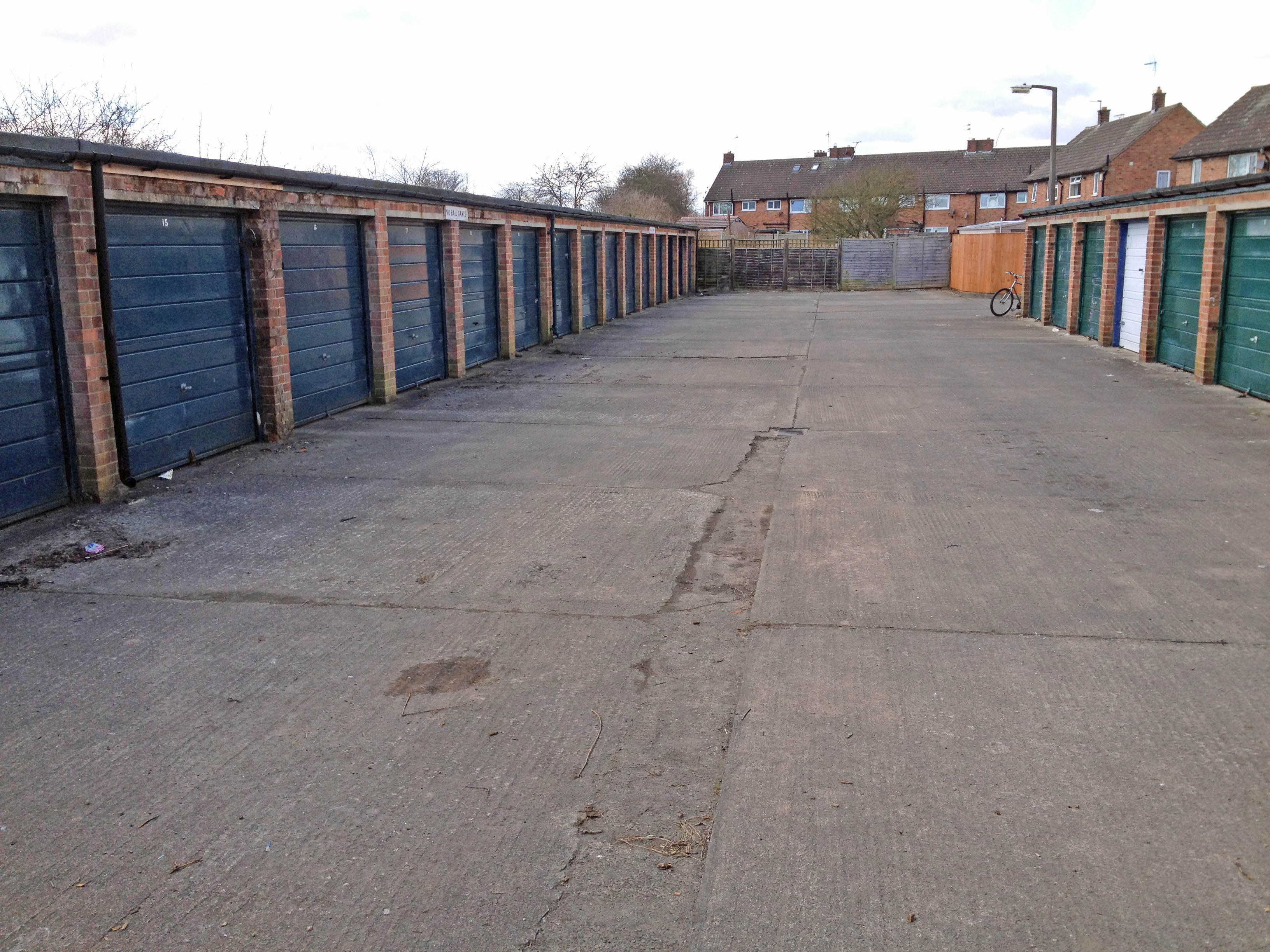 Newbury Avenue garage block which could be demolished before alternative car parking spaces are provided.

Variation of condition 16 of permitted application 18/00410/GRG3 to alter date of providing 4 public parking spaces to prior to commencement of the superstructure of the bungalows. (NB. This involves demolishing the garages before alternative off street parking spaces are provided)

Although this application has only just been submitted it is being “fast tracked” and will be determined at a planning sub committee meeting taking place on Thursday 6th December. The officer recommendation is that authority be delegated to approve the application. To ensure that their representations are considered by Councillors, residents should email any comments to planning.comments@york.gov.uk asap (Quote ref: 18/02441/GRG3 ).

Residents may attend the meeting and make representations on the officer recommendations (which are to approve the application). Residents may suggest additional conditions which should be attached to any approval. Alternatively, concerns can be emailed to the meeting clerk marked for the attention of the Councillors who will be  making the decisions.

You have the right to speak at the meeting on 6th December. If you wish to speak, you must register this by telephoning (01904) 551088, and asking for or a Democracy Officer before 5:00pm on Wednesday 5th December.

Please let him/her know if you would like a copy of the Committee report.

Further details are available of the Councils web site https://tinyurl.com/YPCDec2018

Single storey side and rear extension

Live video link at 11:30am bringing together communities from York and Urbino, Italy to celebrate International Day of People with Disabilities  2018.

Discussion and debate with this year’s winners of the Eleanor Worthington Prize for arts and disabilities.

Part of York’s UN International Day of People with Disabilities programme.  Working with professional artists, this new group is an opportunity for young people to creatively express themselves through disability art, understand what disability art is and help profile issues relevant for young disabled people. Moving forward, this project will be supported and funded by Arts Council England. .