City of York Council will be carrying out surfacing works at the above said location commencing on Monday 19th November 2018 for a period of 10 days including Saturday and Sunday (weather permitting).

The works will be carried out between 8.00pm – 6.00am. The roads will remain open as normal outside the above hours.

There will be further works following on from this period but these will be carried out under lane closures and temporary signals with the A1237 and Wetherby Rd remaining open.

See plan below for location of closed off area which is shown in red.

Outside of working hours the road will remain open as normal.

Clearly signed diversion routes will be set out for local and through traffic . The closure is to ensure that adequate Health and Safety is maintained for both local residents, the travelling public and the Contractor. Site staff will be on hand to advise and assist residents about the access restrictions once the works are ongoing. Your assistance will be much appreciated.

Emergency services will be permitted through the works in any situation. Cyclists will be subject to the same traffic management as other road user vehicles. 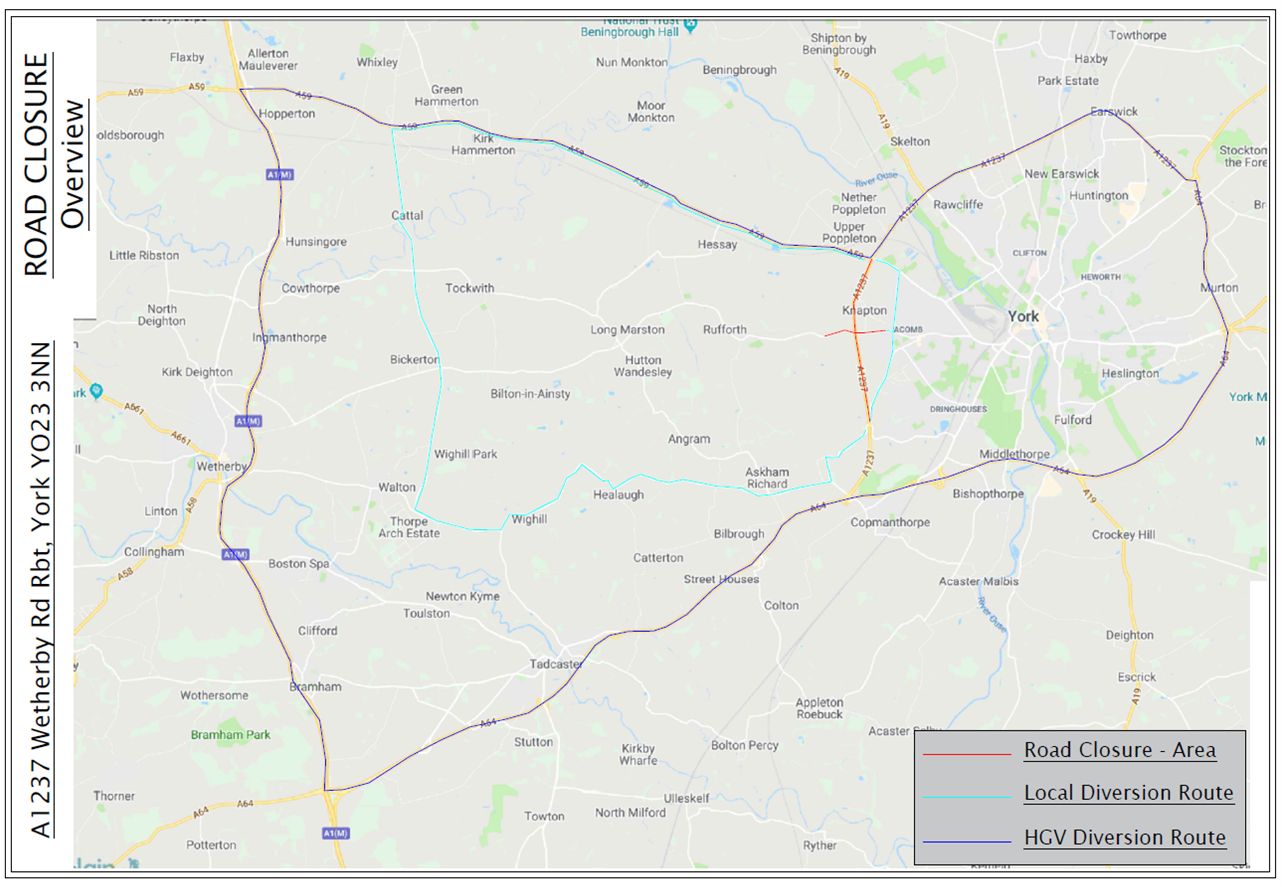 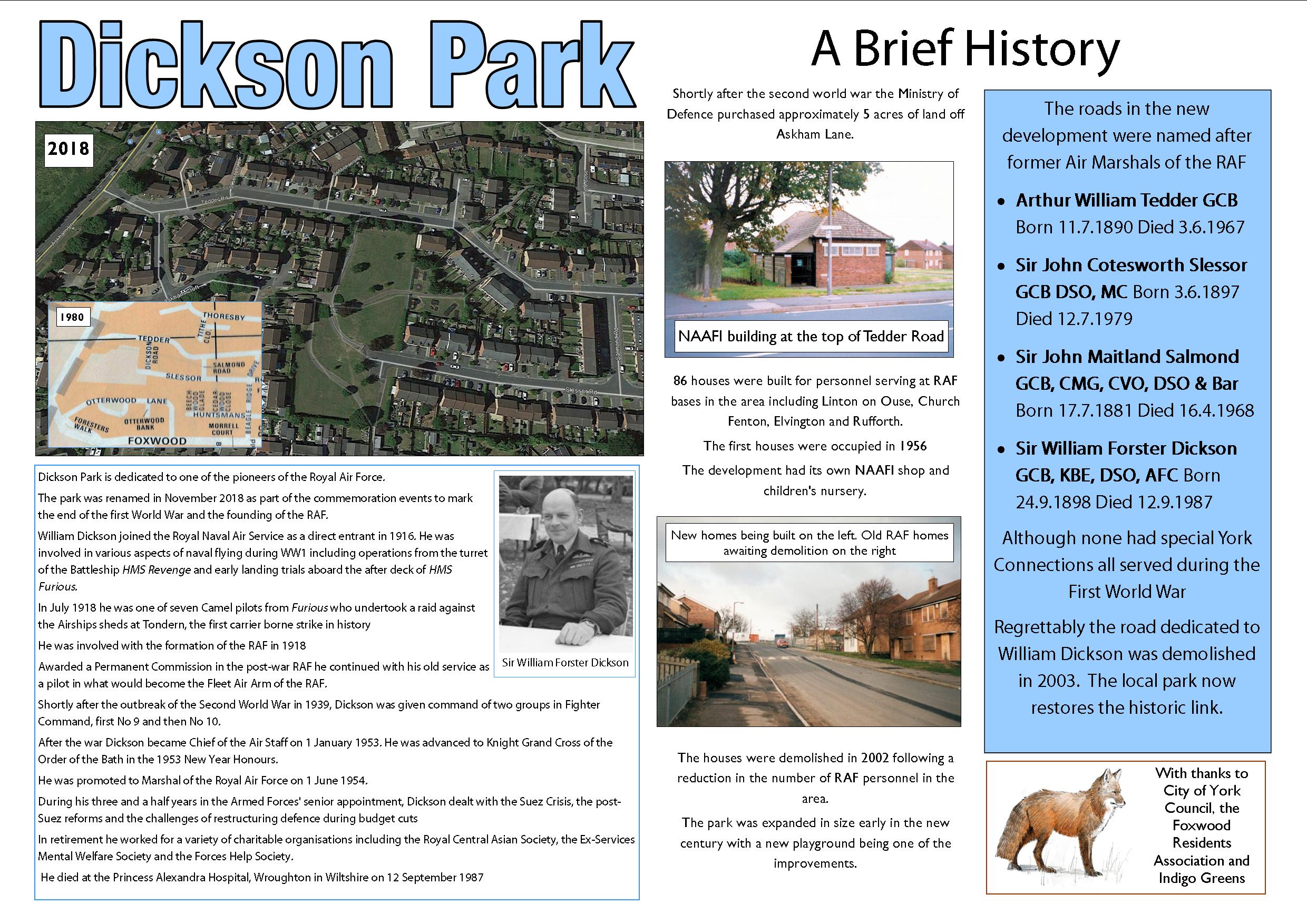 So which firms owe the York Council money?

It has taken long time, but we now know which companies haven’t paid their NNDR (business rates) in York during the last 3 years.

In response to a Freedom of Information request, the Council has listed 138 traders who have arrears of over £100.

Some have gone into administration while others have decided to repay debts gradually. In some cases, the bailiffs are being sent in

…and it must be said that no business is guaranteed to be a success. Times change, tastes vary and sometimes business do go under. Propriators can be taken ill, some even die.

That is the way life works so there will always be some bad debt.

….. but the total outstanding debt is now over £576,803 and other taxpayers must make up that deficit if public services are to be maintained.

So it is also important that lists of long term debtors are made public.

This allows residents to provide information on the whereabouts of business people and taxpayers who may have absconded. For many years the York Council did this routinely with some useful leads providing a way for money to be reclaimed from those who were seeking to evade their responsibilities.

In some cases, unscrupulous individuals were found to have amassed large arrears before going into administration and then setting up a new company with a similar name and providing much the same service. Often, they operated out of the same premises.

Now a new barrier to transparency has emerged.

The Council is refusing to divulge the names of companies where this may lead to an individual being identified. In some cases, these may be single traders operating under their own name.

The Council says, “some of the business names are names of individual’s and have been withheld as they are exempt under Section 40(2) of the Freedom of Information Act (2000), as they constitute personal information under the Data Protection Act (1998)”.

The names of some companies have, however, been revealed. This means that the names of their directors can be found simply be searching records at Company’s House (which can now be done “on line”)

Debtor information like this was published as recently as 2013 by the Council.

They also take legal action to recover debts (essential before bailiffs can be used) and these preceding are not taken “in camera”. The information is in the public domain.

In this case we think that the public interest outweighs any right to anonymity and we will appeal against the Council’s refusal to provide the names of business owners.

In the meantime, the list of those debtors owing more than £100 is provided here.

No doubt the Councils finance department would appreciate any information about the whereabouts of any who may have absconded. 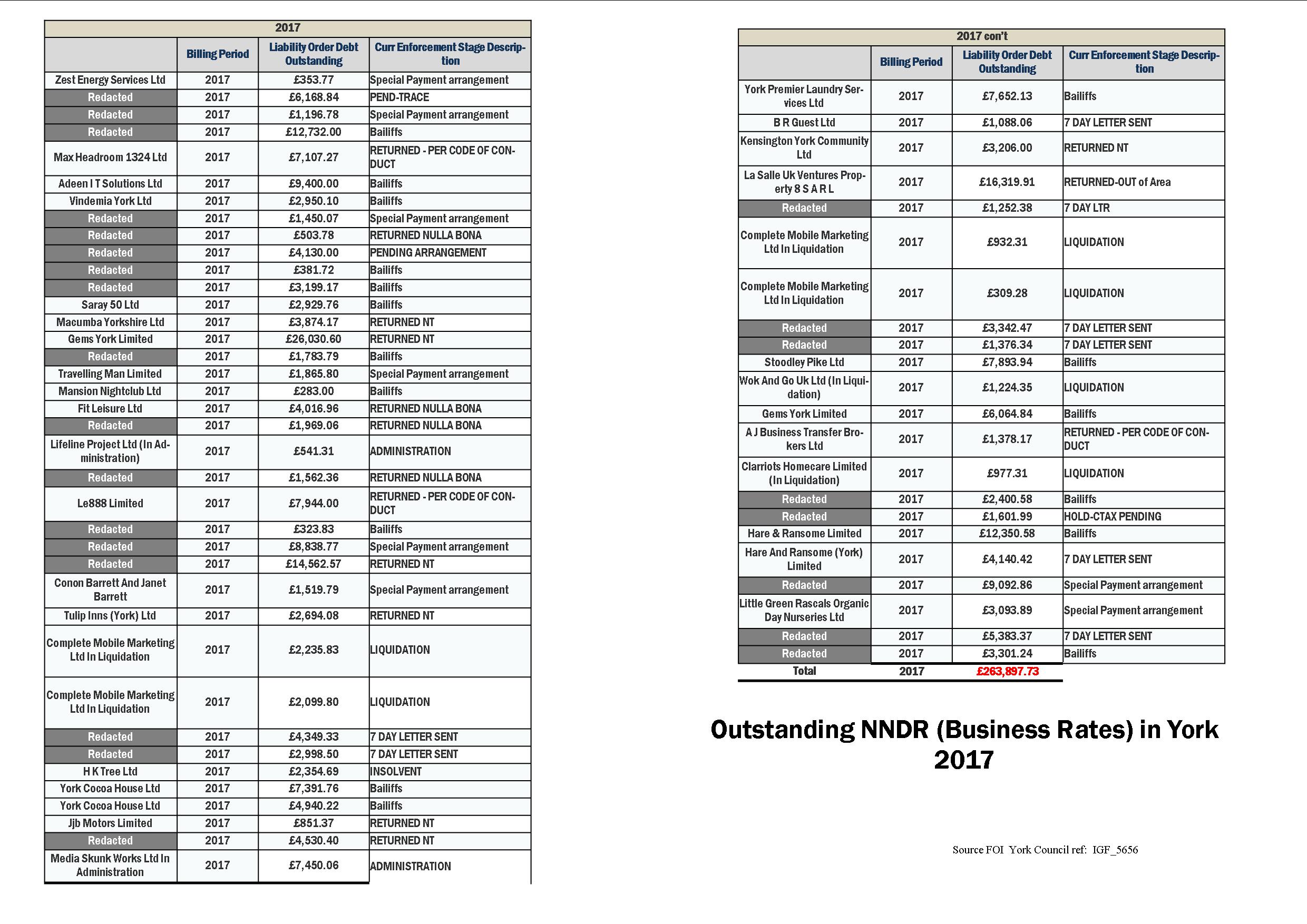 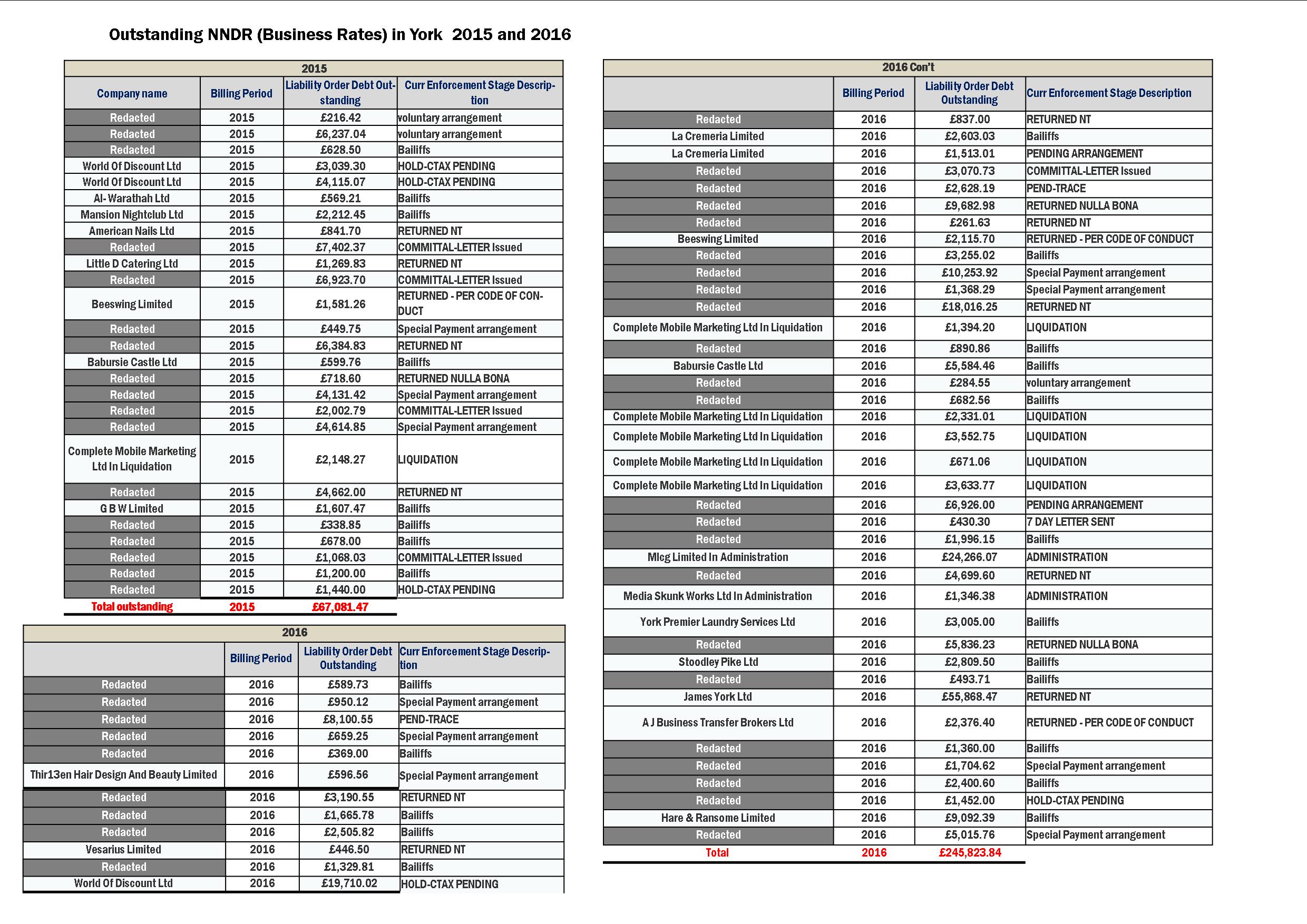