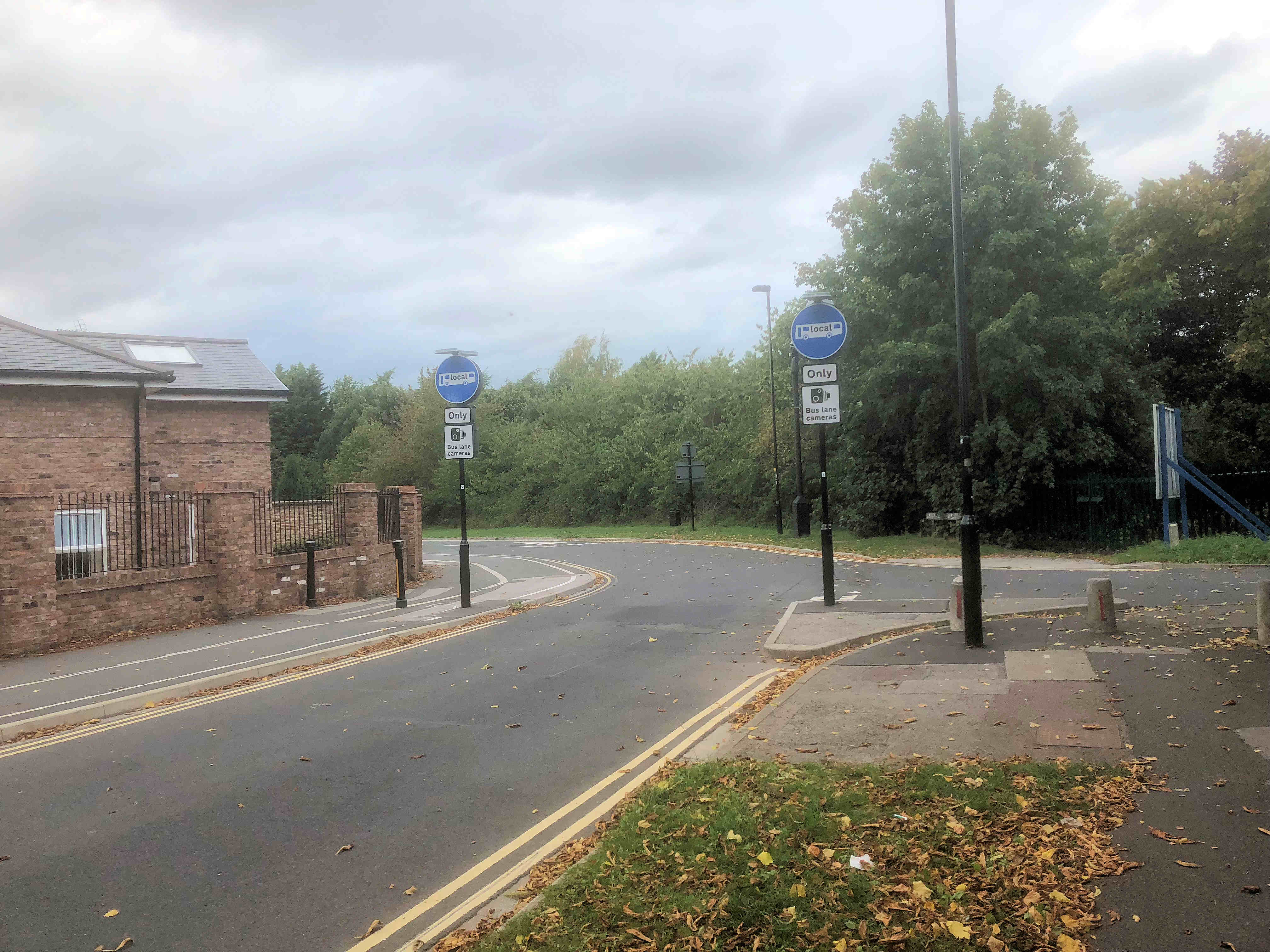 Residents and businesses are being encouraged to feedback their comments on the experimental Traffic Regulation Order (TRO) which was put in place on Low Poppleton Lane earlier in the year.

So claims the York Council.

However, they are being very coy about some of the facts behind the restriction. You must work quite hard to find out how many fines have been issued for contraventions of the bus lane.

It turns out to be around 30 per day. 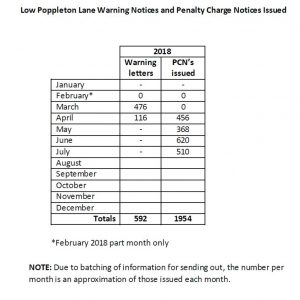 We find that surprising for a suburban location. Almost as surprising as the 8000+ tickets issued to drivers in Coppergate since cameras were reintroduced there (see below)

We hope that the Council will publish details indicating what proportion of the offenders are local.

The Council – if it is to persist with ANPR camera enforcement – could useful do a survey of drivers who have been fined.

The signage may meet the legal minimum requirements. Whether the signs are understood by all may be worth probing?

Either way we still think that a warning letter should be issued to offenders before fines are levied.

There also remains the problem of the use of the bus lane by powered two wheelers.

We were assured that the dangers of diverting moped users on to the nearby northern by pass (A1237) were understood and had expected that a waiver allowing them to use the bus lane would be in place by now.

But no action has been taken and the official advice remains to “push” the motorcycle along the adjacent cycle path.

The aim of this was to help increase pedestrian and cycle safety by encouraging people to comply with the traffic restriction and ensuring the smooth operation of the bus timetable that serves the nearby area.

As the Experimental TRO has been in place for more than six months, a decision can be taken on whether to make the TRO permanent or whether to make any changes to the arrangements.

The decision is due to be made at a public decision session by the Executive Member for Transport and Planning on 25 October.  The deadline for all comments or objections to be made is by midnight on Friday 12 October.

Comments can be sent to lowpoppletonlane.trial@york.gov.uk or residents can hand deliver or post their views to: Low Poppleton Lane Trial, Parking Services, Second Floor, West Offices, York, YO1 6GA

All comments and feedback will be taken into consideration at an upcoming decision session on the 25 October. A decision will then be made on whether to make the restriction permanent”. 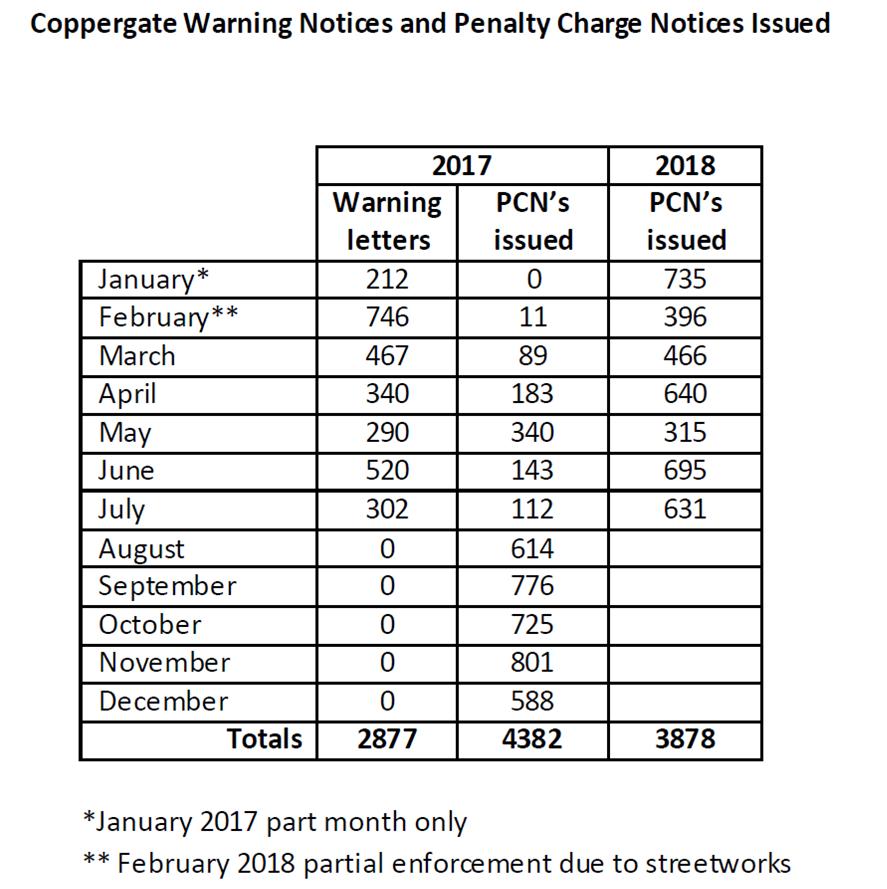