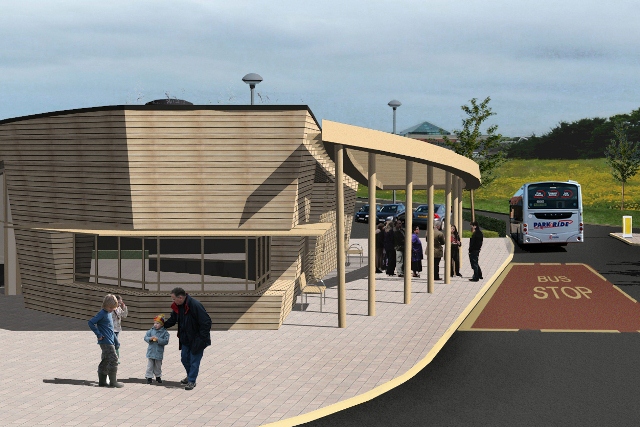 Users of York’s popular Park & Ride service will be able to enjoy the attractions in the city centre for longer this summer after it was agreed that the timetable should be extended into the evenings for a ten-week trial period.

City of York Council and bus operator First York have agreed that Service 3 buses from the Askham Bar Park & Ride site will operate until 10.20pm on summer evenings.

The move will give visitors to the city more time to enjoy its diverse range of attractions, as well as making it possible for those attending Shakespeare’s Rose Theatre, which will be open next to Clifford’s Tower from Monday 25 June to Sunday 2 September, time to catch the last bus back to the Park & Ride site after evening performances.

The last Service 3 Park & Ride bus from Tower Street currently departs at 8.05pm from Monday to Saturday and at 6.05pm on Sundays. For the duration of the ten-week trial, there will be additional departures every half hour up to 10.20pm. The buses will also stop at Rougier Street and at the Railway Station in the city centre.

Marc Bichtemann, Managing Director of First York, said: “We’ve had a fantastic response from customers to previous late-night Park & Ride services that we’ve operated and we therefore expect our summer services to be just as popular. Alongside today’s announcement we are also continuing to work with City of York Council on the next phase of investment for the Park and Ride, which includes the introduction of more electric vehicles and improvements to the car parks.”

Maria Farrugia, Director of PR and Marketing at Lunchbox Theatrical Productions, the organisers of Shakespeare’s Rose Theatre, said: “We are delighted that an evening service has been added to accommodate our 7:30pm shows. We are now days away from this monumental project opening. We hope everyone gets the chance to experience it.”