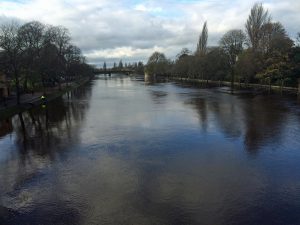 #OnlyinYork has already produced some wonderful images on all social media realms for York and now York Mansion House is working in collaboration with VisitYork to launch an amateur photography competition of the same namesake.

The brief for the contest has left it open ended asking York residents to send in submissions of the ‘places, spaces or snickleways’ which inspire them and capture their eye.

Cllr Keith Aspden, executive member for economic development and community engagement, said, “This is an exciting opportunity for York residents to engage with the city in a creative way offering the unique chance for their work to be displayed in the Mansion House. I look forward to seeing how places, spaces or snickleways inspire our community.”

Submissions are due by midnight on Sunday 27 May. There will be an initial selection process which will involve a panel of judges from The Press, York Camera Club, York St John University and the Lord Mayor Elect Cllr Keith Orrell and Sheriff Elect Verna Campbell.

Twenty photos will be selected to be displayed from Wednesday 6 June til Saturday 16 June and an awards ceremony will take place on the Saturday with prizes awarded from the judge’s panel and a people’s choice award.

Sally Greenaway, Head of Visit York, said, “York is an incredibly photogenic city, with amazing views and architecture from every period in history.  There’s no shortage of subject matter for a photography competition and we’re intrigued to see which aspects of the city will be captured that can truly only be seen here in York.”

Please submit your photographs digitally along with an entry form to mansionhouse@york.gov.uk. You can download your entry forms at www.mansionhouseyork.com. 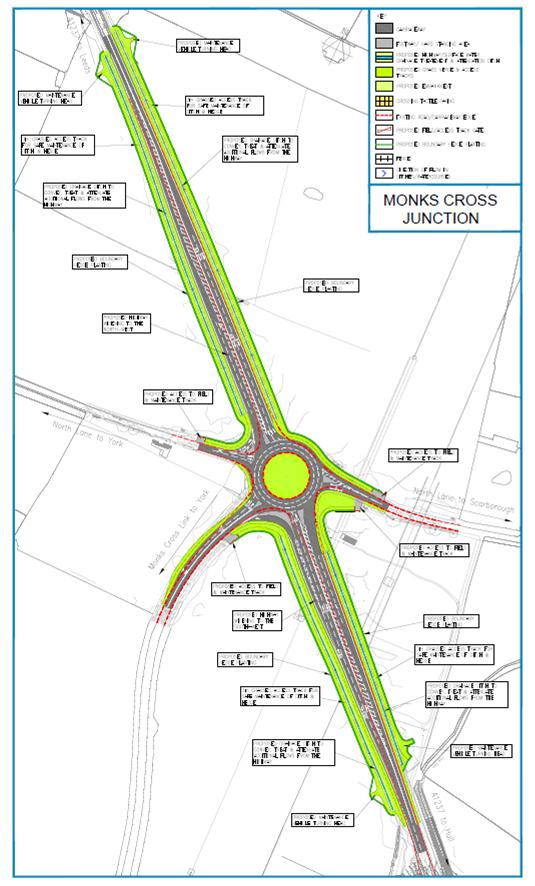 City of York Council is sharing proposals to cut congestion and journey times on one of York’s busiest roads.

Residents and businesses have until Friday 1 June to view and comment on designs to upgrade the outer ring road’s Monks Cross roundabout. A leaflet can be downloaded from here

This will be the second of seven A1237 roundabouts set for major improvements over the next four years – a total £38 million programme funded through the West Yorkshire-plus Transport Fund. The council is starting work on the first junction improvement at Wetherby Road this summer.

The roundabout upgrades will mean more lanes and space on the approaches and exits. Where possible the road layouts will be designed to accommodate the potential future scheme to bring the outer ring road up to dual carriageway standard.  The Monks Cross roundabout improvement works are planned for early 2019, although some site clearance work could start earlier.

Plans can be viewed online at www.york.gov.uk/yorr, at the council’s West Offices on Station Rise, YO1 6GA, or at two special public exhibitions at Monks Cross Shopping Centre management suite (in the corner by New Look) between 1 and 6pm on Tuesday 8 May and Tuesday 22 May.

All comments will be reviewed and changes to the design made where possible.  The decision on the final layout will be taken at a public Executive Member for Transport and Planning Decision Session meeting later in the year. 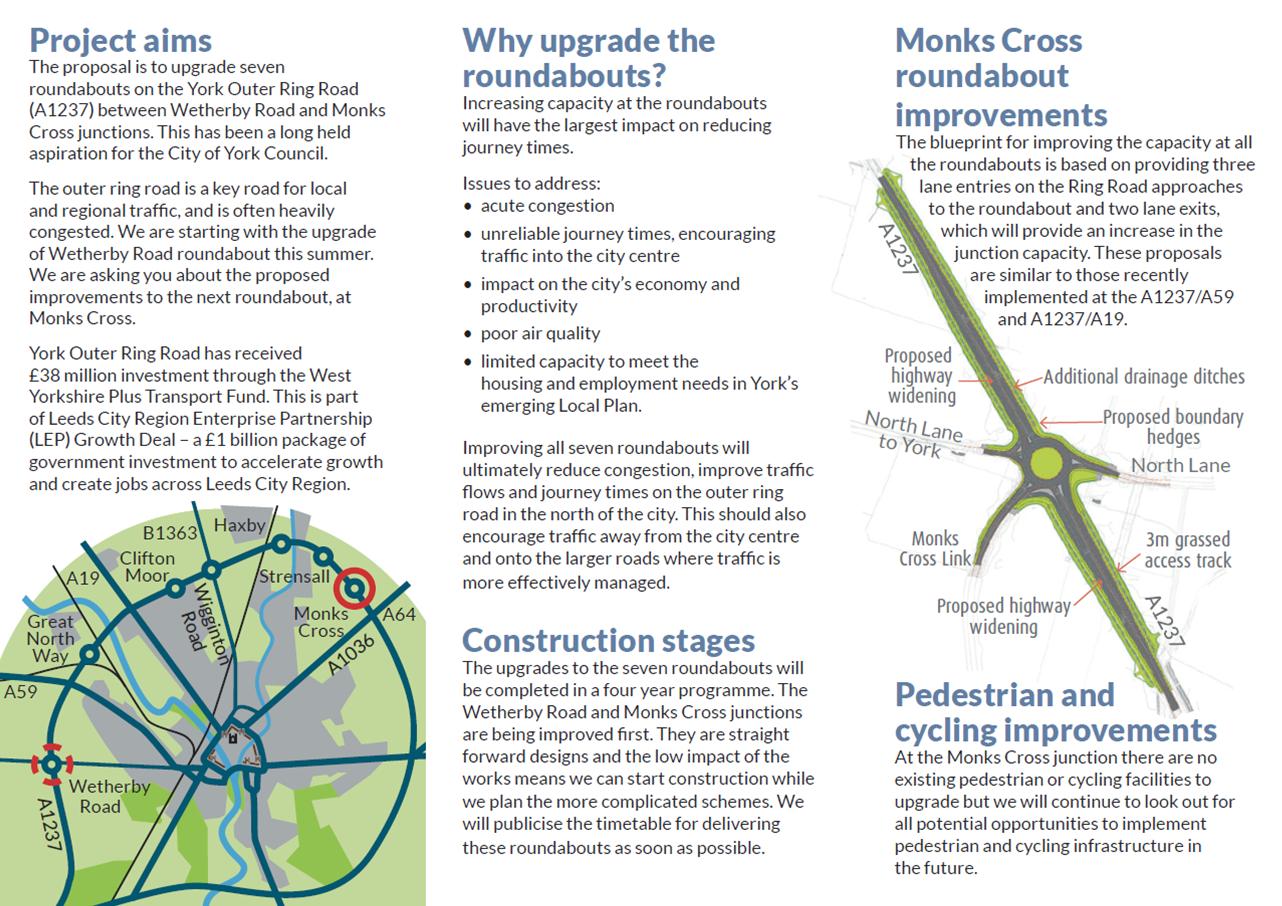 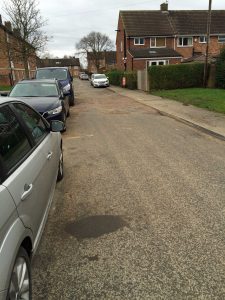