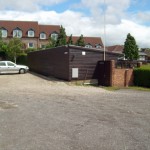 Acomb Bowling Club want to quit their Front Street home and sell the land for a housing development. A planning application submitted over 3 weeks ago has only just been published on the Councils web site.

This is not the first time that this area of open space has been threatened. Over 10 years ago the club was also on the brink of folding.

At that time York Council officials were instructed to offer to buy the land. The intention was to use the car park associated with the site to supplement the parking available at the Acomb Explore Library.

The bowling club would have continued to enjoy use of the greens for a nominal rent.

The Library would have been expanded onto land, already owned by the Council, at the rear.

The intention was to provide flats above a “one stop shop” facility incorporating a extension to the library.  It later transpired that officials had failed to close a deal for the club site.

The scheme was quietly dropped when the incoming Labour administration decided in 2011 to centralised customer contact facilities at West Offices in the City centre. The Councils existing “Acomb Office” was closed.

The new coalition administration was invited in 2015 to look again at how the areas of land to the rear of the library – including the bowling green – might be used in the future but progress has been slow.

The Bowling Club application may reinvigorate the need for a comprehensive development brief for this part of Front Street.

Residents have already criticised any attempt to reduce still further the amount of green space in the Westfield area. It already has the lowest proportion of open space and sports pitches of any sub-urban ward.

The Councils plans to build on the Lowfields playing fields will make the situation even worse.

Residents can object to the planning application by emailing planning.comments@york.gov.uk quoting reference 18/00586/FULM. 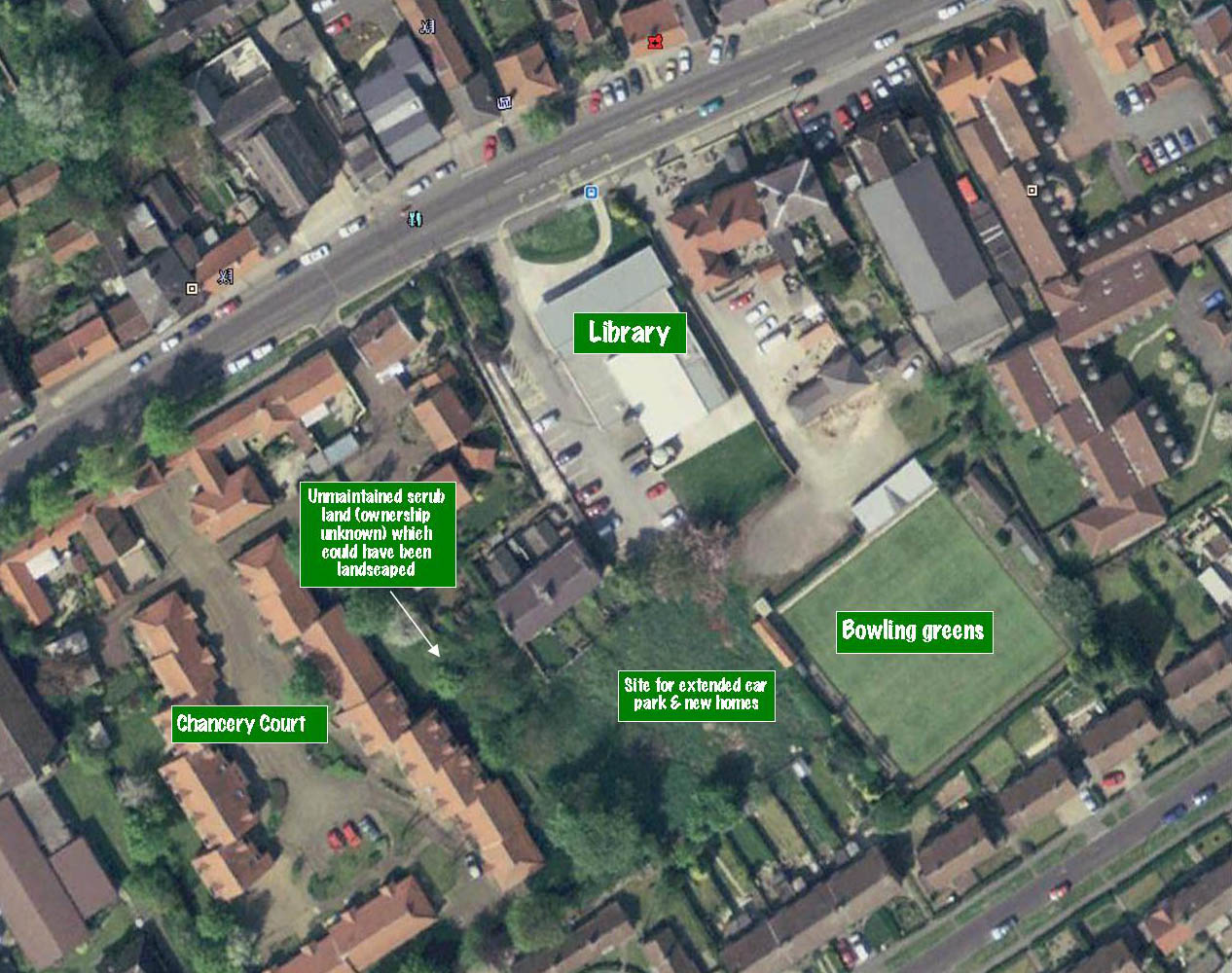