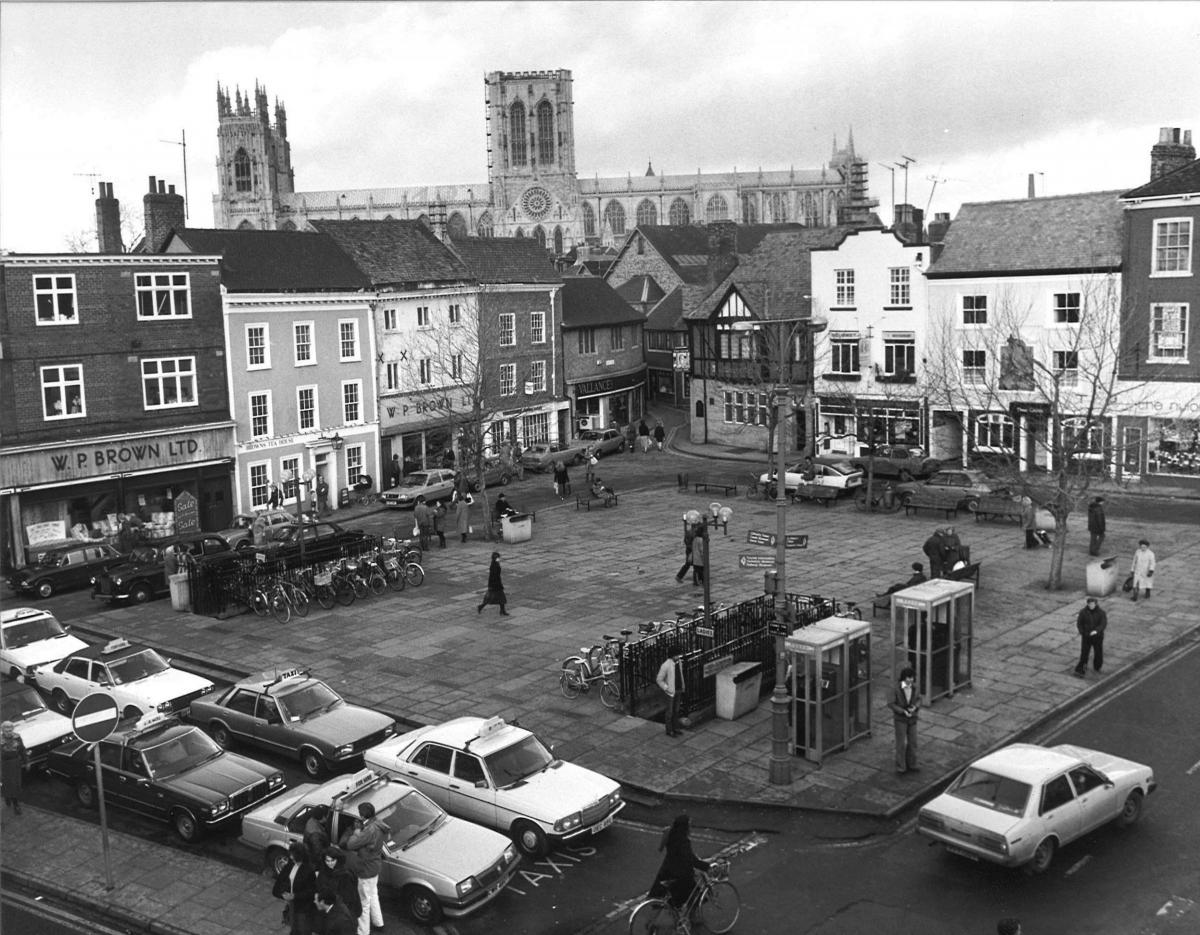 Councillors are being called to a special meeting to discuss the future of both  the St Samsons Square (former) toilets and the “Fountain” on Parliament Street.

A proposal to demolish the disabled toilet block  – last used 8 years ago and replaced by facilities at nearby Silver Street – has been called in for further consideration. Surprisingly one of the reasons given for the objection is the lack of alternative disabled facilities.

The Council says, ” Its removal will enable the square to be better used offering increased space for the temporary cultural, recreational and retail events that happen in the city. The water and drain connections will remain to allow toilet facilities to be provided for such events if needed”.

NB The former St Sampsons Square underground  toilets were just about the least accessible facilities in the north of England! They were replaced 25 years ago by the unlamented “splash palace” at the other end of Parliament Street. 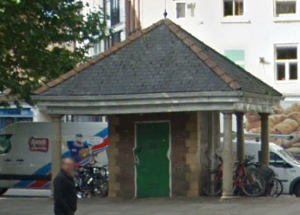 Green party Councillors also now seem to be wanting to distance themselves from their budget plan to erect advertising hoardings on Parliament Street. They describe – with some justification – the existing (water-less) fountain as a key meeting point.

Extensive repairs would be required to bring the fountain – which was the preferred choice of residents who took part in a public consultation poll 25 years ago – back into use. Other options for use the space would also incur costs.

“A permanent replacement will need to be considered by key stakeholders including the Civic Trust, York Business Improvement District, Make it York and will need to be sufficiently iconic that it may well require planning permission”.

It is unclear what, if any, public consultation will take place over the future of the site.